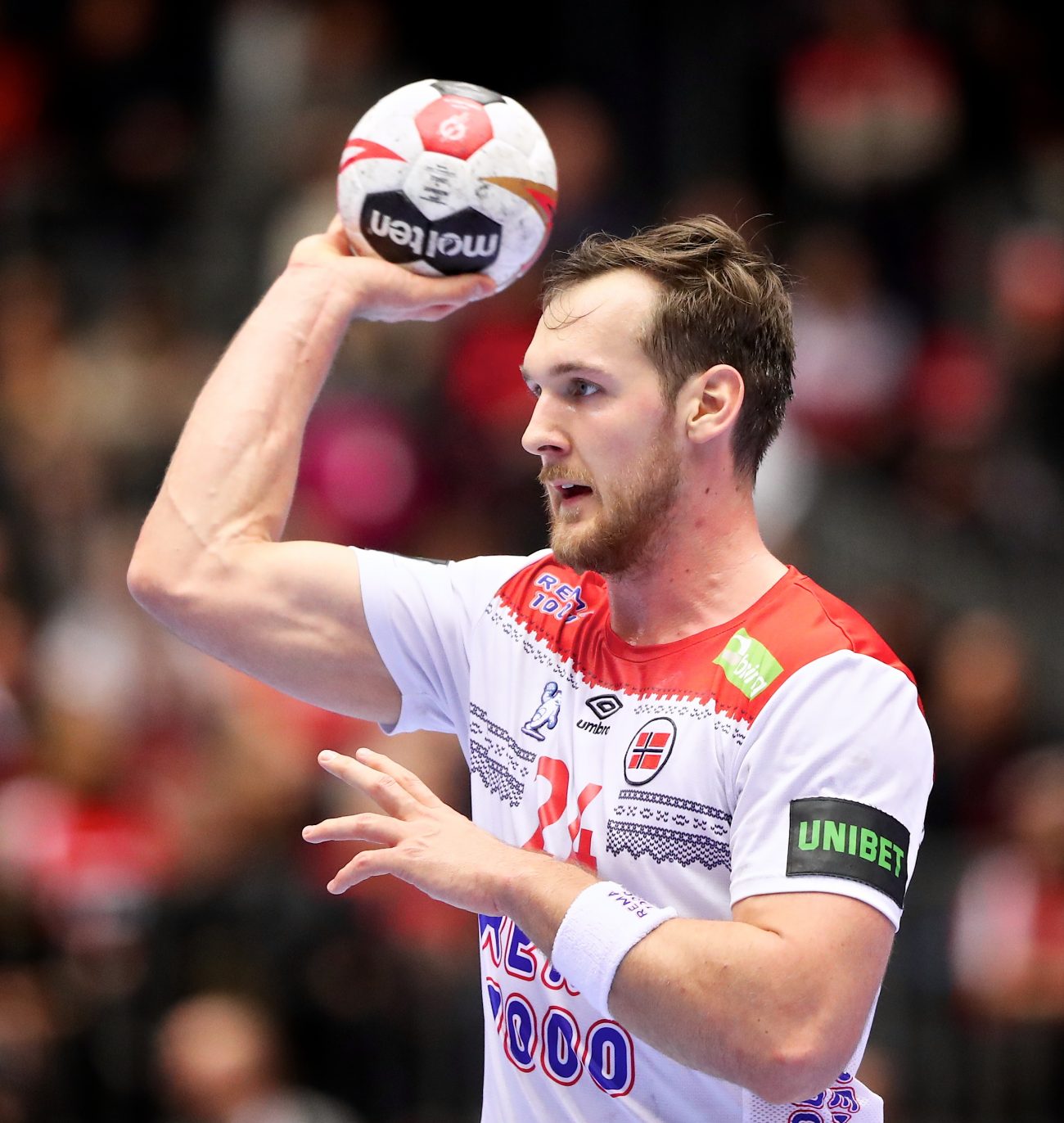 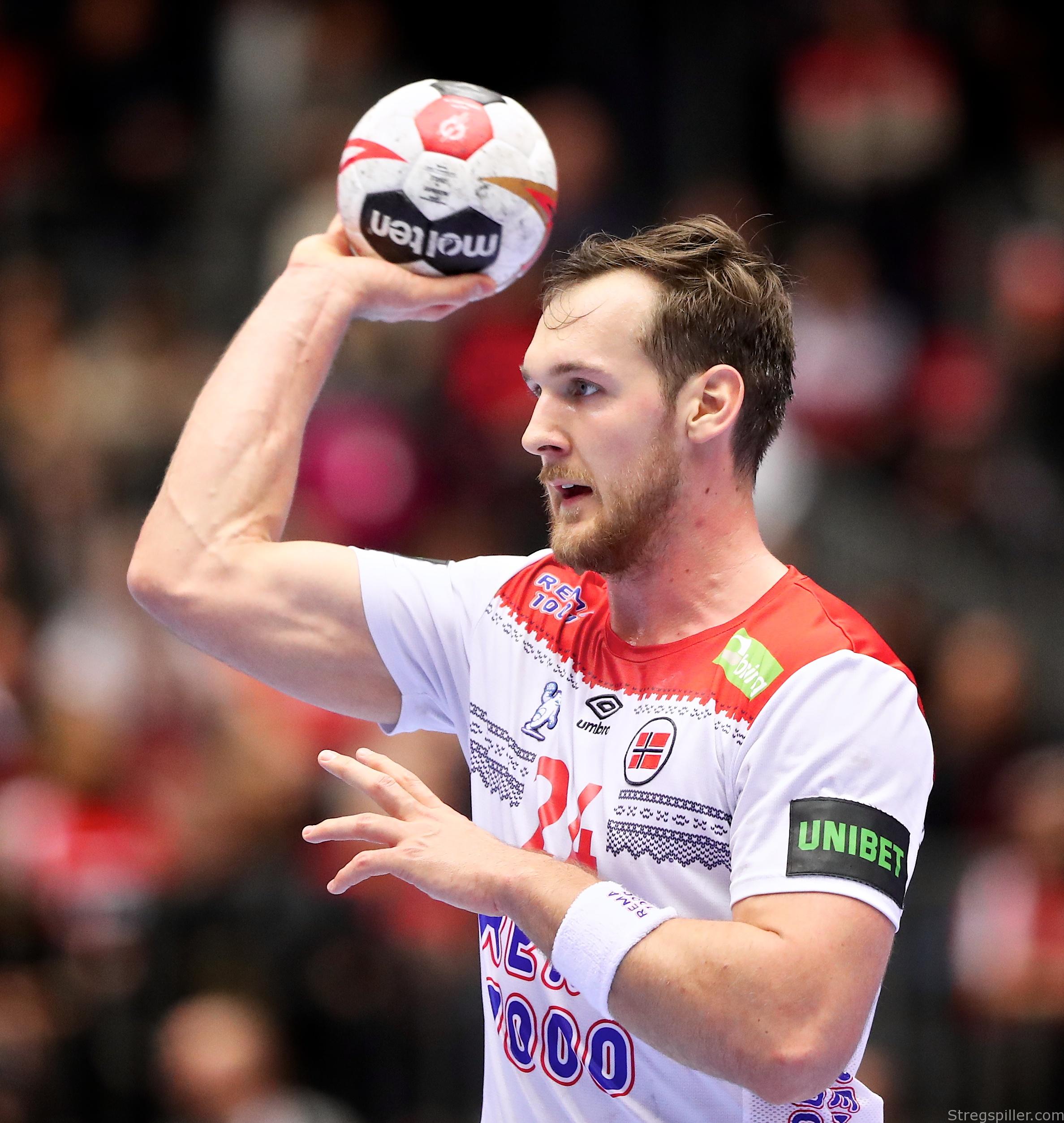 MATCH REVIEW – As expected, Norway had absolutely no problems with Chile who were smashed in the second, on Tuesday evening, in Herning.

Norway celebrated their main round berth scoring 40 goals or more for the second time in the competition, while recording their biggest win in the tournament thus far.

Norway were all but assured of their  main round berth after earning double digit wins in their previous three matches at the 2019 World championship.

For Bjarte Myrhol & Co. it was a question of finishing the job and take the two points against Chile, who still have a  theoretical chance of joining the Scandinavians in the next phase of the competition.

The game became was just as easy as Norway expected and without the two brothers Erwin and Emil Feuchtmann, Chile did not stand a chance.  Although, Chile were leading four times in the opening minutes, before Norway got going.

Surprisingly, Chile´s coach, Mateo Garralda, kept both Feuchtmann brothers on the bench throughout the first half.  A tactical move that paid dividends the first five minutes of what would become a lopsided affair.

Chile enjoyed one-goal leads until 4:3 before Norway turned the table, scoring six goals in a row (9:4).  A timeout called by Garralda stopped his team´s free fall, but not for long.

In the last minutes of the half, Norway took off for good, increasing their lead to nine goals before both teams took a 15 minute break.

Still, without the Feuchtmann brothers, Chile were absolutely no match for Norway who were competing more with the scoreboard than with their opponent.

Up nine goals at the half, Norway built their lead steadily during the second half and coach Christian Berge used opportunity for several experiments as he, he finished the match with two left-handed backcourt players – Harald Reinkind and Magnus Rød – on the court at the same time.

Norway appear to more than ready for the group final against Denmark, on Thursday.

Thus far, they’ve left a lasting impression in all four of their matches in the preliminary round.  Head coach, Christian Berge, has a deep squad at his disposal, where all players are keen to contribute.

Chile still harbors some hope that a win against pointless Saudi Arabia will be enough for a ticket to the main round.  And if not, it will be the President´s Cup for Garralda´s men, once again.