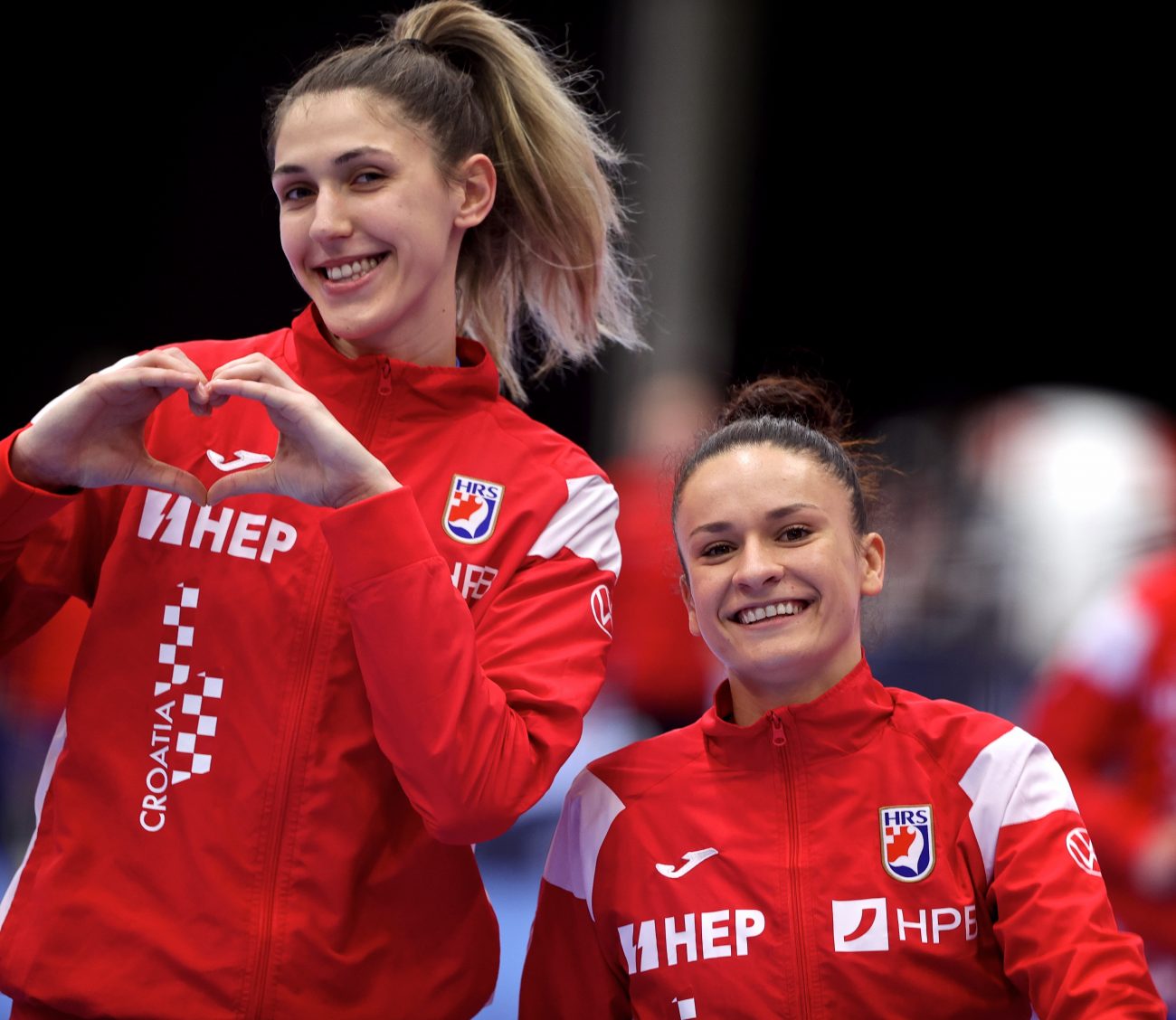 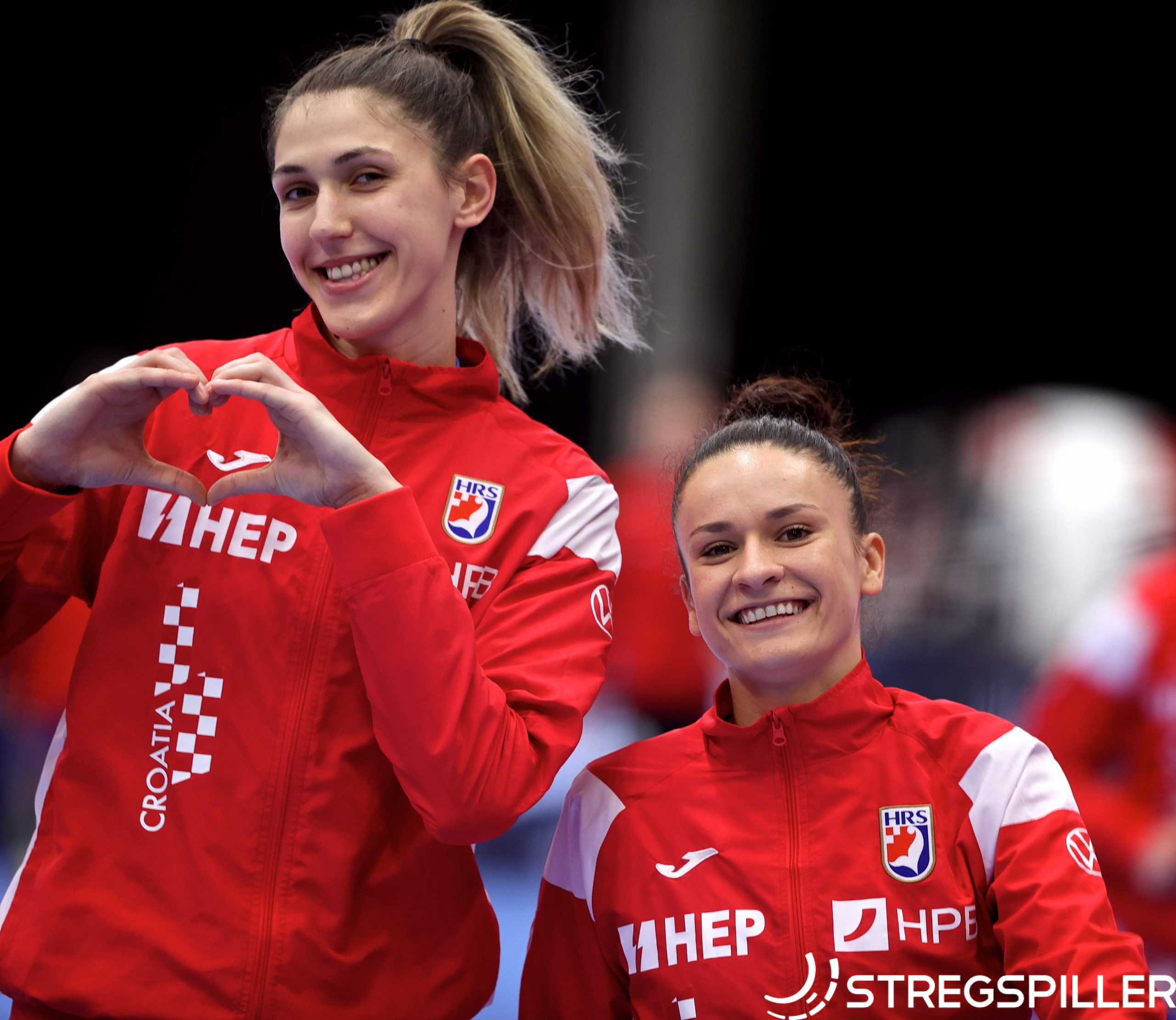 We’re nearing the end of what has been a remarkable and unprecedented major handball championship. The Women’s EHF EURO 2020 has given us no end of entertaining handball, remarkable players and surprising results.

Who will end this unique event on top of the podium? Before we enjoy Friday’s semi-finals, France vs Croatia and Norway vs Denmark, let’s look at the teams remaining in contention.

Honestly, there is so little separating 4th to 2nd place here, but I’m basing this purely on the three matches played in the main round. France are perhaps the only team to not produce anything more impressive than the first week of competition, even though their 28:28 draw with Russia was perhaps the most entertaining game of the event so far.

Trying to choose just one player in a team which is all about the squad effort is tricky but I have been struck by the measured impact Orlane Kanor has had on this team. The Metz left back joined the squad for the final preliminary round game against Denmark and was a game-winner. She had a similar impact in the draw against Russia. This rising star is dynamite when given the chance to shine and I feel she will be let loose in these big games.

Speaking to the “team effort” nature of France, they have truly shared the load in terms of goalscoring. While Alexandra Lacrabere leads the scoring with 25 goals, including 13 penalties, 10 different players have contributed at least 10 goals, more than any of their fellow semi-finalists.

Many among us kept doubting them and they kept on throwing our doubt back with interest. Even in the loss to Norway, they gave their Scandinavians something to think about for 35 minutes and they overcame early nerves to produce their best performance to date in the crucial final win over Germany.

Who else could it be, it is all about Tea Pijevic. The 29-year-old goalkeeper has been a revelation at this championship, becoming the darling of fans around the world with her ability to catch shots, her general disregard for wing shots and hilariously calm demeanour. She’s the handball hero we didn’t know we needed and her club Alba Fehervar better watch out, she’ll be a woman in demand this summer.

The only statistic which truly puts Croatia’s achievements into perspective is their historical record. They failed to score a single victory in the past two EHF EUROs and their previous best result was fifth at the very first European Championship in 1994. Whatever happens this weekend, this will be history for the team and we love them for it.

After pulling through an almighty scrap against Sweden, Jesper Jensen’s side went from strength to strength in the main round, finding their rhythm against Spain and hitting top gear in an impressive group decider against Russia.

The playmaker position was undoubtedly one filled with uncertainty for the hosts leading up to this month but it has been taken over with aplomb by Mia Rej. At 30, she is by no means a newcomer but has not had an opportunity like this to make an impact on the international stage. Not only has she manged a dynamic attack well, Rej has also took it upon herself to deliver goals when they’re needed most, top scoring for the Danes with 24 so far.

Although they have received plenty of plaudits for their attacking displays in the main round, Denmark have enjoyed plenty of joy in denying their opponents goals – conceding the fewest goals in the tournament to date, 134, thanks in large part to the 60 saves Sandra Toft has made with a 38% save rate.

Besides half of the game against Croatia, it feels like this team hasn’t been tested yet, and even in that game the victory barely looked in doubt. Nevertheless, Norway took ever game in their stride, producing outstanding handball and striking fear into everyone else at the championship.

The future of Norwegian handball has begun to deliver on the biggest stage. After overcoming injury issues last year, Henny Reistad is looking in imperious form at this championship. At just 21, the Vipers back court shooter plays with a freedom and seemingly easy-nature which is a joy to watch and her 24 goals have come at a very impressive scoring rate of 75%. I hope she gets a chance to display what she is capable of in a pressure situation, should Norway find themselves in one this weekend.

Aaaah, well, there are simply too many remarkable stats to choose from. They’ve scored the most goals with 205, 39 clear of the next best. 36 of them have been fast breaks, which again is the best of the competition, and despite the incredibly speedy pace in attack, they have suffered the fewest turnovers, just 47 in six games. They score often, they score quickly and they rarely give up the ball for nothing.