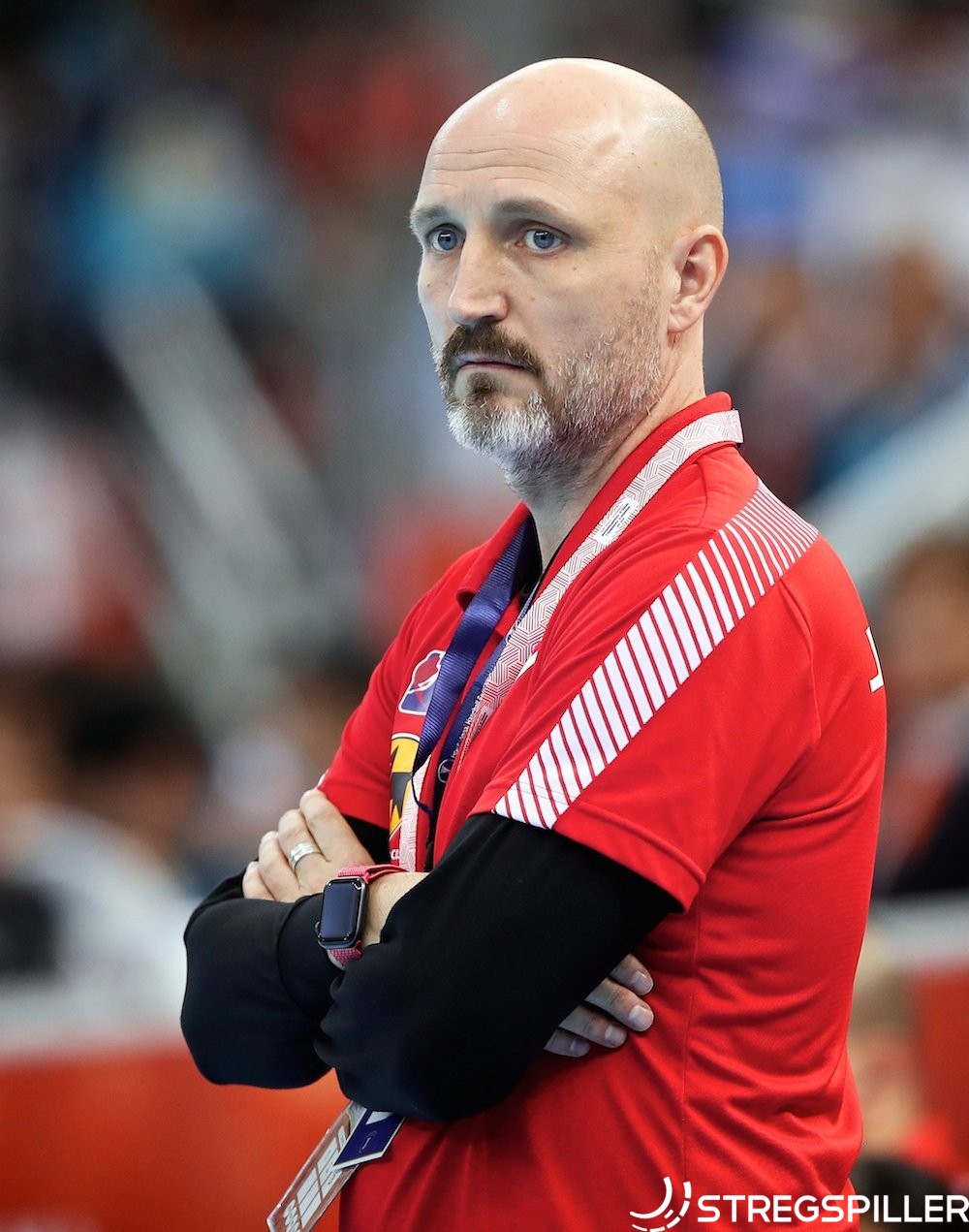 IN FOCUS: Odense beat Vipers 36:35 in a swashbuckling first leg of their play-offs tie in the DELO EHF Champions League, ending a poor run of form for the Danish side and giving themselves something to hold onto ahead of next week’s second leg at home.

It’s difficult to be too harsh on a coach playing without two world class athletes in Nora Mork and Heidi Loke. Made good use of his bench in the back court, I particularly like the introduction of Valle Dahl. The defence was a shambles but hard to know if that is down to preparation or planning – as Emilie Arntzen said herself after the match, “we knew what was coming and didn’t stop it.”

Henny Ella Reistad – 9
Came to life in the second half and absolutely dominated. Often the last option in Vipers’ attacks and she didn’t hesitate to let loose from the back court, while she also caught the Odense defence out on a number of occasions by coming onto the ball with plenty of speed. 10 goals and a top-notch attacking effort.

Linn Jorum Sulland – 9
At 36, we may have thought the days of Linn Sulland playing a full game were over. But with Nora Mork and Silje Waade out injured, she was needed to step up today, and oh did she step up.
The go-to woman of the first half as she banged in six goals and while she may have tired somewhat in the second, she added a couple more goals and a marvellous assist to Knedlikova. Played smart and combined very well with Reistad in particular.

Ragnhild Valle Dahl – 7
Came in on the 40-minute mark and made an immediate mark with a long-range goal from left back. Scored another important goal late on and it was great to see her being given so much responsibility, considering she only really started to get minutes on court late in the group phase.

Jana Knedlikova – 7
Made an immediate impact with the first goal of the second half, followed by a miss on a fast break. Ended up with three well-taken goals and although she often left too much space on the wing in defence, she drew a smart and important attacking foul late on.

Vilde Kaurin Jonassen – 7
A solid performance out on the left wing. While most of the fun happened down the middle, Jonassen got involved where possible and took her chances on the wing and one on the line to produce four goals.

Emilie Hegh Arntzen – 6
Shaky start to the game with a few missed shots and simple turnovers and it didn’t get much better early in the second half as she looked out of sorts.
However, after being taken off twice due to a miserable evening, she was thrown in one last time in the dying minutes and delivered two big goals at the end to keep Vipers’ hopes alive.

Hanna Maria Yttereng – 6
Ran the fast break very well when given a chance and her commitment to be the first woman up and down the court is admirable. Wrapped up on the line and left with little room, though that gave her teammates plenty to work with.

Andrea Austmo Pedersen – 6
Came in at half-time for her comeback from injury and acquitted herself well as she seemed to have the measure of Odense’s back court shooters. Had less luck from the wings and was replaced for the final stages.

Malin Aune – 5
Played the first half on the right wing and was mostly had to stand by and watch in attack and Linn Sulland hit top form.

Evelina Eriksson – 5
Had a decent first half, making six saves at a time where her defence was nowhere to be seen. Came back in for the final quarter to try make a decisive impact but was unable to stop the Odense scoring spree.

Marta Tomac – 5
Came on in the second quarter of the match and did a decent job setting up her left and right backs while scoring a goal of her own, but not enough to see second half action.

June Andenaes – 3
A defensive specialist who sees her side concede 36 goals cannot be too satisfied. Had trouble finding the balance between minding the back court and line player and was often caught out in between the two in the second half.

Coach Ulrik Kirkely – 7
Never reacted to Vipers’ back court shooting with Sulland and Reistad allowed to pepper the goal with shots from long range with great success. Odense’s first suspension in the 51st minute suggests they were lacking a bit at that end of the court. Brilliant attacking play from his side and mixed up the focus when needed in the second half, using the wings and line more.

Lois Abbingh – 9
Star of the show in attack for Odense. Set the tone with four of their first nine goals and kept it up with six goals in the opening period.
When her shooting chances dried up a bit in the second half, she combined brilliantly with Iversen on the line. A big time performance from a big time player.

Rikke Iversen – 9
The final 20 minutes was the Rikke Iversen show. Five goals during that time, including the matchwinner with 12 seconds remaining.
Very active movement on the line, creating clear looks for the back court to find her as she turned into a serious pain for Vipers’ defence in the second half.

Jessica Quintino – 8
Came in much earlier than she would have expected due to a nasty blow to the head taken by Ikehara. After a slow start, the Brazillian really got stuck in during the second half, scoring five goals in total and making a couple of big plays in defence.

Mie Højlund – 8
Made a brilliant 1vs1 move at right back to score during a purple patch she had in the first half with three goals in as many minutes. Didn’t have as much joy in front of goal after that but produced a solid all-round game.

Katja Johansen – 8
This was a big moment for the 20-year-old. Having scored just three goals in Europe this season, she started this match on the left wing and rose to the challenge. Very actively involved throughout the game and scored four nice goals.

Althea Reinhardt – 7
Had as good a game as you could expect from a team conceding 35 goals. Came on during the first half and inspired an Odense lead with some good saves. By the 45-minute mark, she was on an impressive 40% save rate but that died down a bit as the goals came flooding in late on.

Mia Rej – 7
Took a bit too long to get into the game but once she did, she played a big role. Really got going with a goal midway through the second half and added two more, while injecting serious pace into the attack in all three back court positions, helping to add some much-needed variety to the Odense attack.

Sara Hald – 6
Came in on the line to give Iversen a break and scored a goal. Like much of the Odense defence, stuck to the line well but had no impact on the source of Vipers’ goals – the back court.

Anne Cecilie de la Cour – 6
Started the match at right back and did very well, scoring twice, before being hooked off and never seen from again…

Nycke Groot – 6
Scored a pair of nice goals but generally unable to impose herself on the game and spent a great deal of time on the bench. Committed a soft attacker foul with a minute remaining and her side a goal up, quite unlike the Groot we know.

Kamilla Larsen – 5
It seemed her main task was to keep Yttereng quiet on the line, which she did very well but stood no chance in the centre of defence against Vipers’ shooters. Was the only one to get a two-minute suspension for Odense, in a game where they could have offered up a bit more aggression.

Tess Wester – 5
Produced a couple of good saves early on but seemed quite frustrated before Ulrik Kirkely decided to make a switch between the posts quite early.