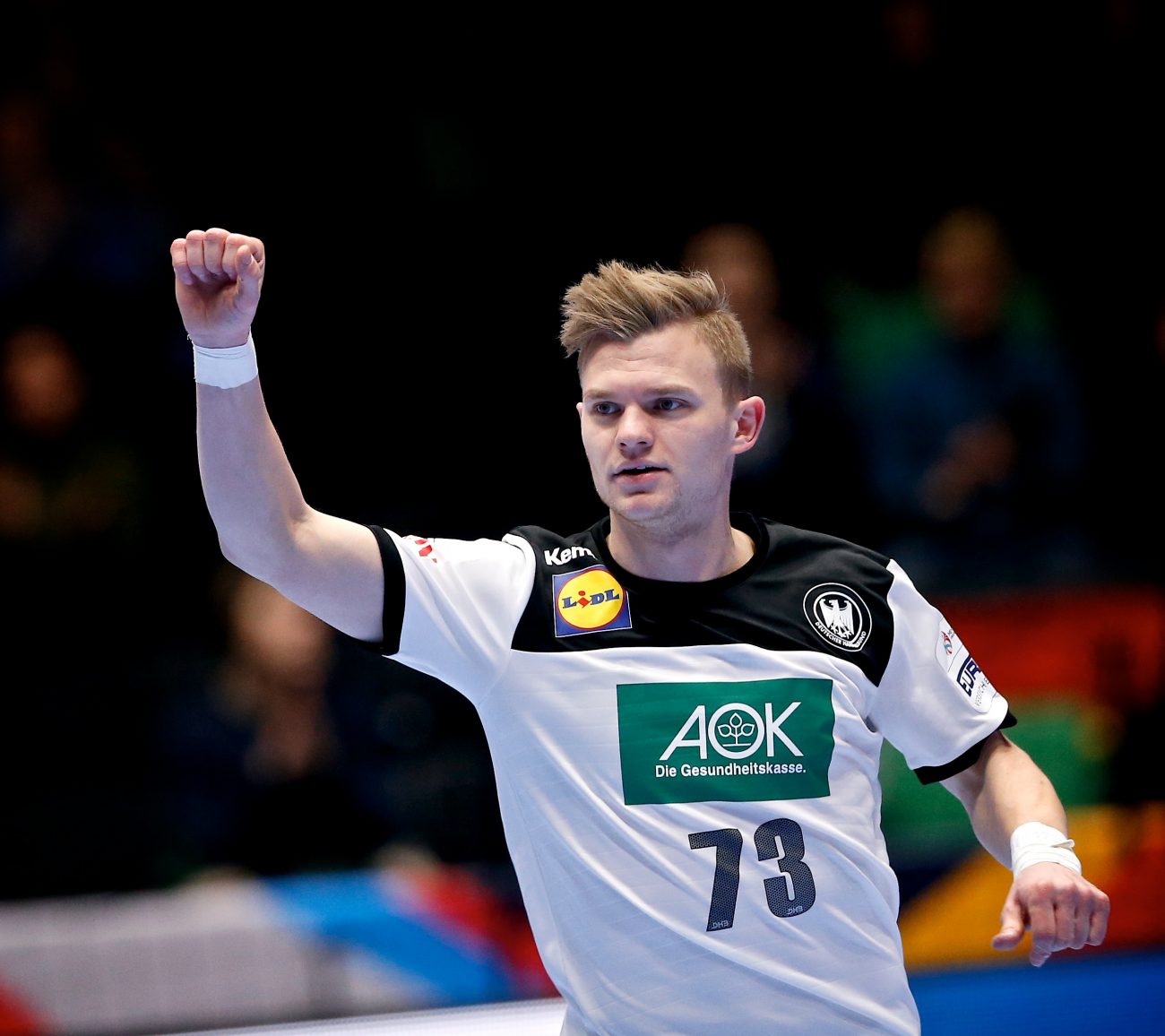 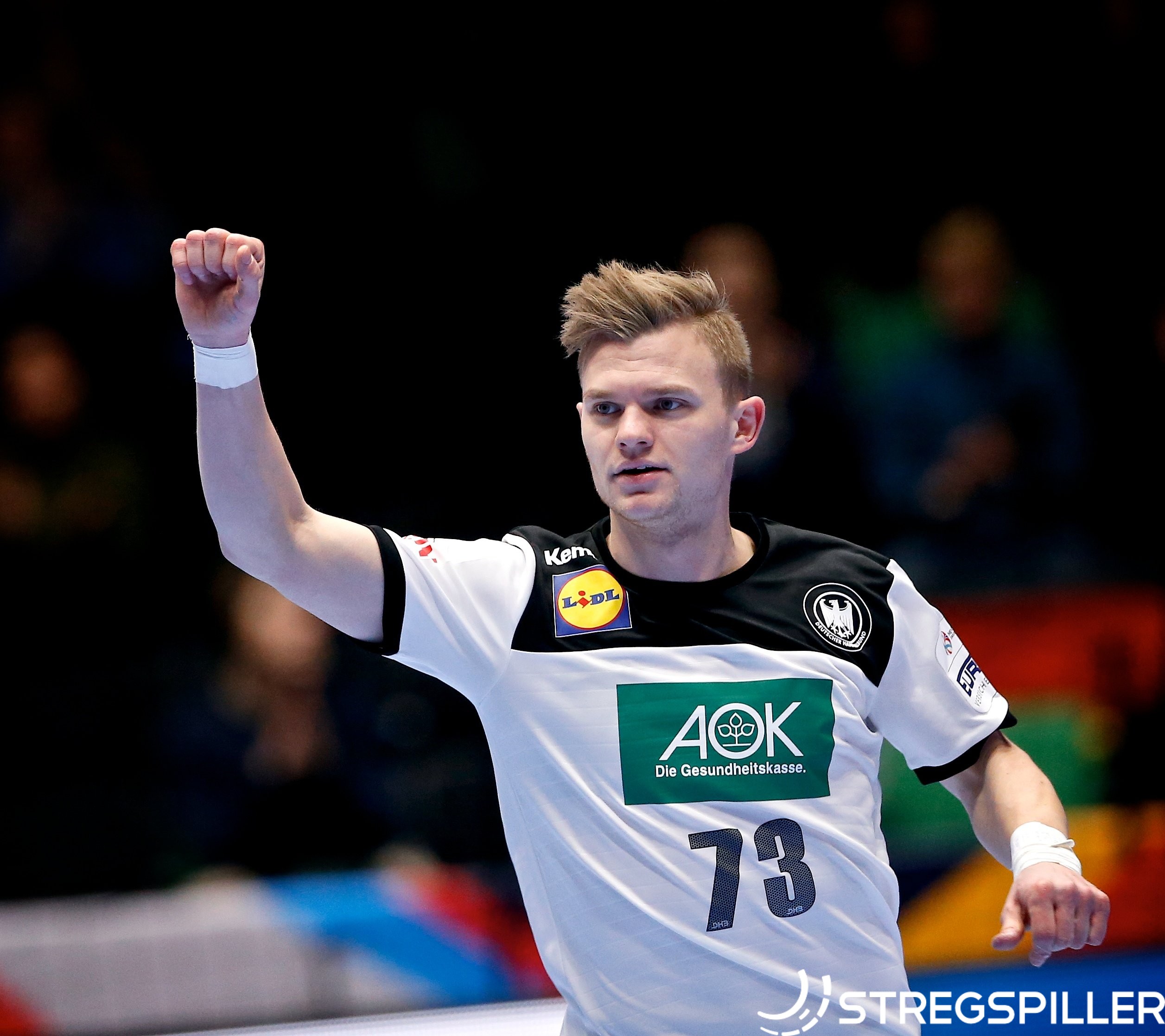 DHB Team with one foot in Tokyo

After the draw against Sweden a day earlier, Germany found themselves in a “must-win” situation to keep their Olympic hopes alive.

A prospect supported by history as Germany had never lost against the squad, currently coached by Ljubomir Vranjes.

A concentrated effort of Team Germany in the first half of the match was sufficient.

Led by a superior performance of shot stopper, Andreas Wolff, and several easy goals on the other end of the pitch, the crew of head coach Alfred Gislason had no problems whatsoever to settle the affair in their favor early on.

From the get-go Germany clicked on all cylinders.  Wolff stopped a wide open shot from the left side and Gregor Potocnik’s second 2-minutes penalty after three minutes sent Slovenia on the wrong course.

Add to it numerous turnovers and dismal shooting from the back-court and the story of Slovenia’s loss is told.

On the other side Germany was scoring at will.  The time out of coach Vranjes midway through the half  did nothing to stop the barrage of goals as Kuehn & Co. outscored Slovenia 11:5 in the remaining minutes.

By the time the two sides went to the locker room, Germany had firmly placed one foot in the Olympic tournament.

Germany continued where they left off and controlled the pace of the game until minute 45, when Slovenia enjoyed a 5:0 run.  Gislason called for time and the rest of the match the teams traded goals.

Too many factors came into play to name all.

Certainly, the outstanding performance of goalkeeper Andreas Wolff in the first 30 minutes of the match laid the foundation for the successful outcome.

On the opposite side, Slovenia’s defense looked disjointed and lacked intensity.  As a result, Julius Kuehn made his presence felt from long distance, while Kastening and Schiller combined for eight goals from the wings in the opening half.

Slovenia was desperately missing a player like Borut Mackovsek, who could have provided much needed fire power from the back court. Instead team captain Jure Dolenec had to do the heavy lifting all by himself, a daunting task as it turned out.  He finished the day shooting 3/8.

Coach Gislason opted for Marcel Schiller on left wing instead of team captain Uwe Gensheimer.  A noteworthy and correct decision given the “do-or-die” character of the match and the in-form Schiller.

Line player, Patrick Wiencek enjoyed a day off as Germany’s Handball Player of the Year 2020, Hendrik Pekeler and Flensburg’s, Johannes Golla got the job done in central defense.

“We knew of the importance of this match today; I feel a heavy burden has fallen from me.  The pressure on the team was extreme, but the (team ed.) has shown a great response.” (Alfred Gislason, Head coach Germany)

For Germany all that’s left to do is another success in their last match against Algeria, on Sunday.  Given today’s confidence booster anything but another decisive victory would come as a major surprise.

Slovenia will fight for their last chance in the match against Sweden.  Coach Vranjes has his work cut out following the deflating loss against Germany.  In the game against the runner-up of World Cup 2021, Slovenia has to step up their efforts on both ends of the court – significantly.