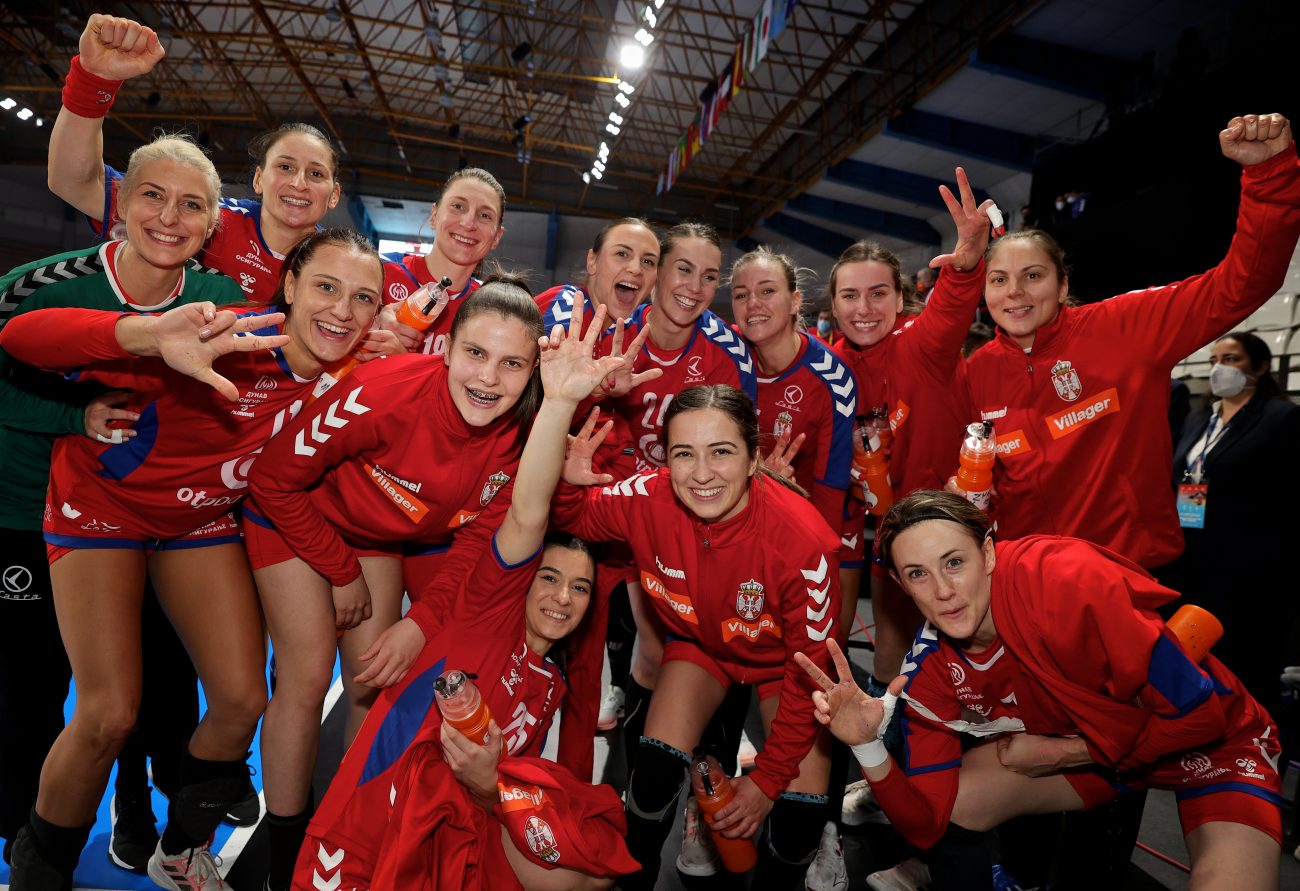 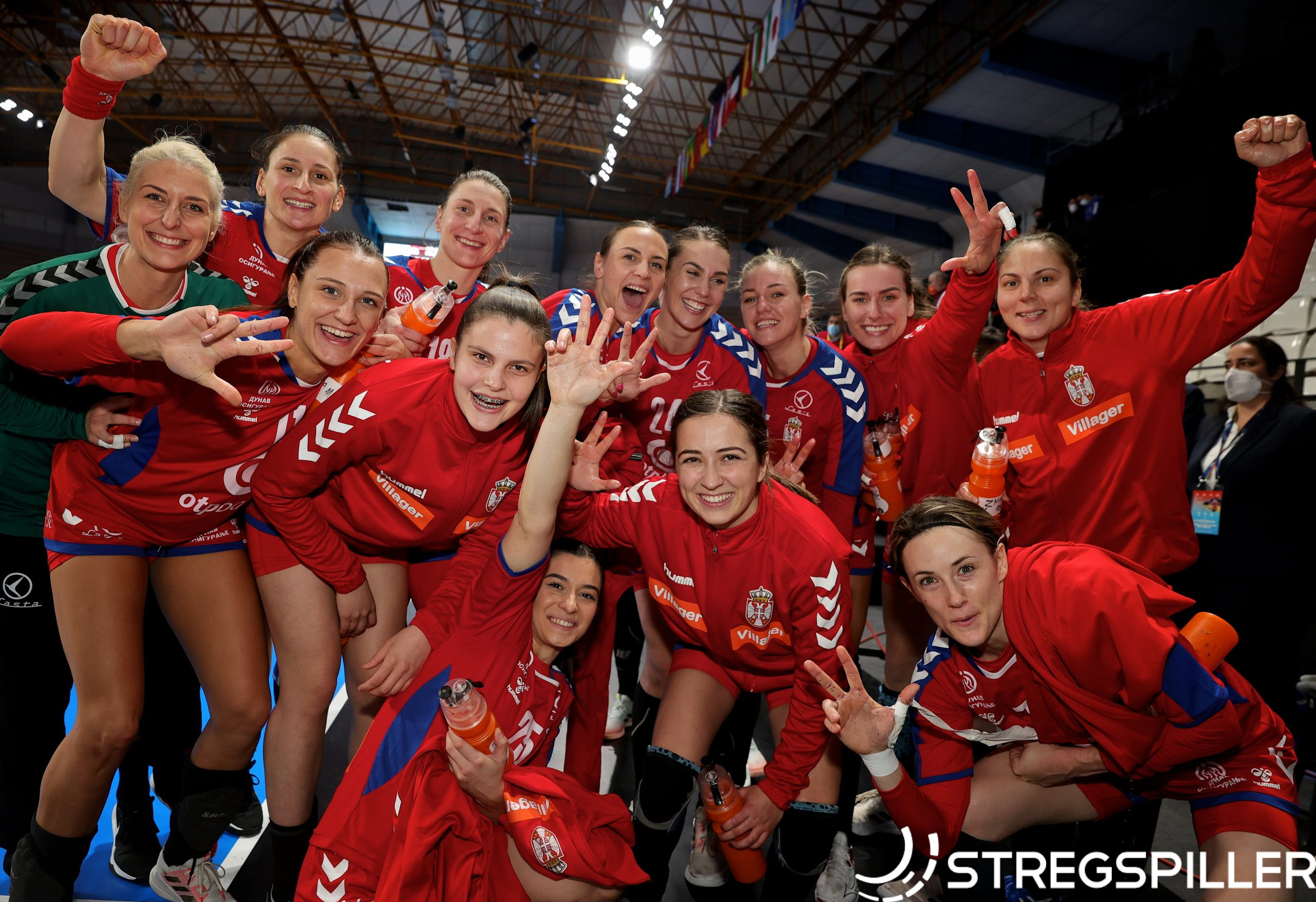 It was a somewhat fitting opening match for two teams which lie far from the upper echelons of the sport, where they both once dwelled.

It has been all downhill for Poland since their consecutive semi-final appearances in 2013 and 2015, failing to progress from the preliminary round in a world or European championship since then and not qualifying for Japan 2019.

Indeed, they failed to qualify for this tournament, losing to Austria in the play-off, but were handed a reprieve by the IHF in the form of a wild card, giving coach Arne Senstad a chance to build on the promising performances last year.

2013 silver medallists Serbia finished a promising sixth in 2019 but an early exit from EHF EURO 2020 led to a number of experienced players leaving the squad and Slovenian Uroš Bregar taking the reins of this team full of fresh faces.

In the first truly close contest of the World Championship, Serbia emerged victorious in a match of momentum swings where the importance of claiming a victory took its toll on the overall quality.

But that is what you get in an opening match and Serbia will not care one jot how they did it, the important thing is that they secured the 25:21 victory.

It was a tense opening for both sides with Poland taking over six minutes to score their first but it didn’t take too long for the goals to start flowing.

Both teams tried to play a flowing team-based attack but it was working better for Serbia as they created plenty of space and opportunities to score, creating a 9:5 lead after 14 minutes.

Adrianna Placzek’s huge save from a counter attack prevented  Serbia from going five ahead and it sparked something in her team – as displayed by the three goals in a row scored by right back Natalia Nosek. Serbia’s own right back, Andela Janjusevic, was also in fine form, scoring  5 from 5 and helping them to a 16:13 lead at the break.

Anchored by Jovana Stoiljkovic and Marija Petrovic in the centre of defence, Serbia turned the screw on Poland, preventing them from scoring for the first 7 and a half minutes.

Once the Poles got going, however, their confidence shot up and the goals followed, while Monika Maliczkiewicz became impossible to score past.

Monika Kobylinska had the chance to draw Poland level with a penalty in the 49th minute but Kristina Graovac had other ideas, making her second save from the 7-metre line tonight.

One woman up with five minutes left, Poland saw another pair of chances slip by with a stray pass and an ill-judged full-court shot, allowing Serbia to kill their penalty before Stoiljkovic put the result beyond doubt with the score at 24:21.

In a low-scoring affair like this, it’s no surprise that defence had a big part to play. Both sides did well to limit the opposition’s shooting chances, particularly Poland keeping Serbia down to 40 shots, making scoring efficiency all the more important.

Serbia were the top dogs in this department and they were able to find a way through on a more regular basis, while Poland relied on scoring runs at various occasions during the evening to stay in touch as their more established attackers misfired.

“It was like every first match of a championship, very difficult, but I am very happy with the performance of our girls, how much they gave of themselves, their fight in the defence and that was the key today.

“Yesterday was my first training with the team after injury, so today was the first time I could feel how they work and I am very happy. They are training very positively, hard workers in the matches. We are going day by day and we’ll see what it brings us.”