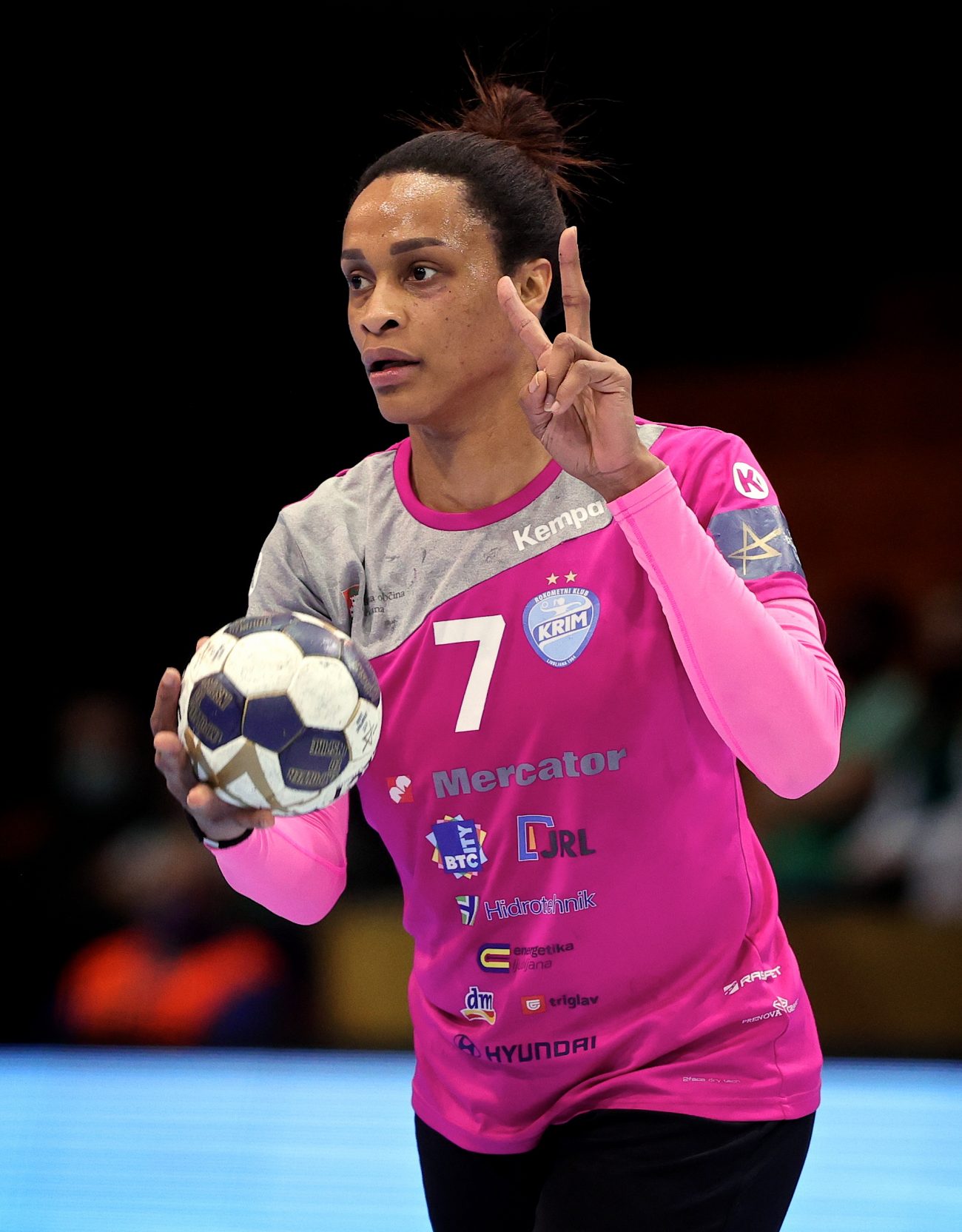 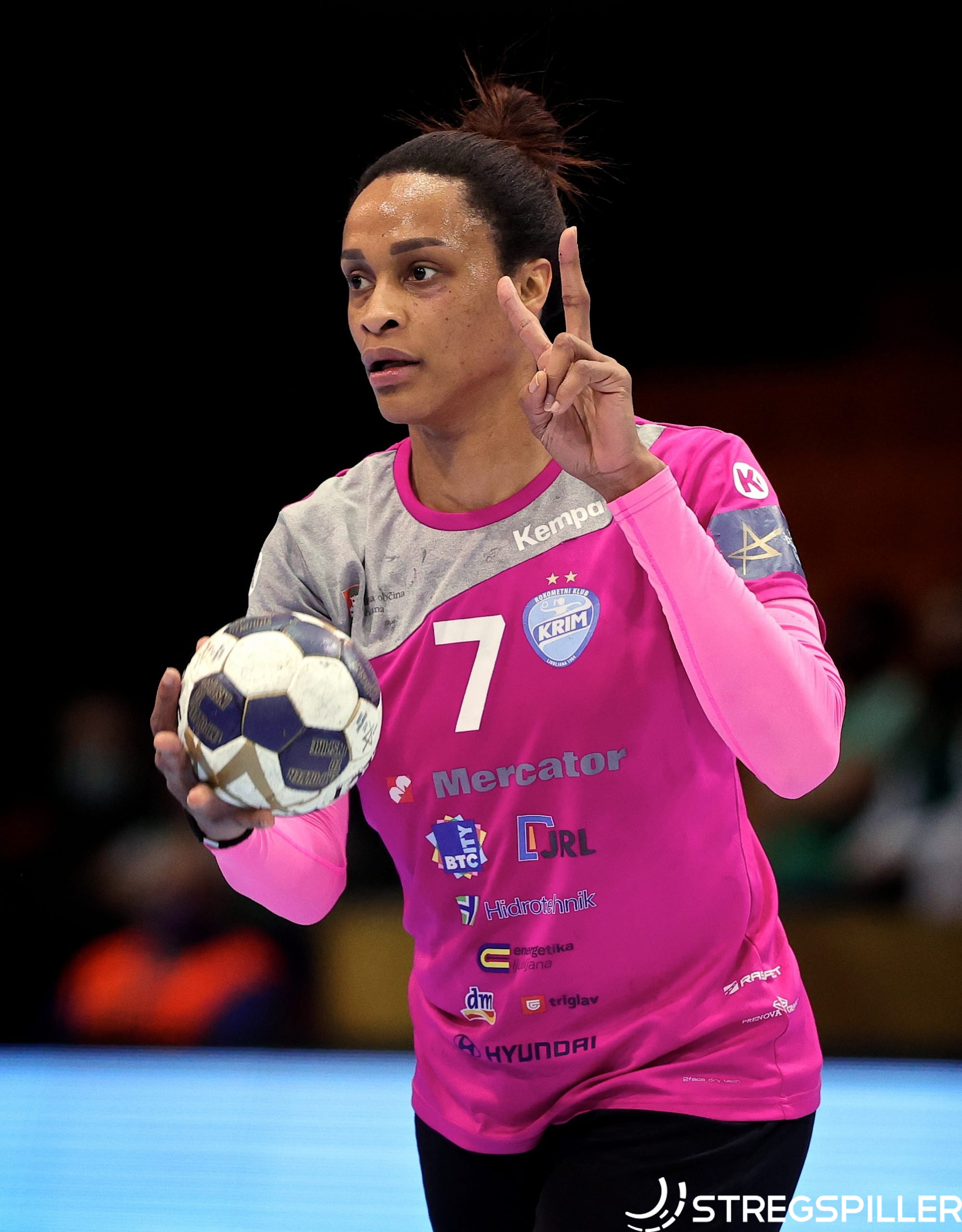 No doubt, the clear victory of Metz in Kristiansand this past weekend should have served as a confidence booster in the important match against Krim Mercator.

Prior to the clash at Les Arenes, head coach, Emanuel Mayonnade, had stressed the significance of the next two Champions League games on the homepage of Metz, while providing a hint of caution.

“We also know that two victories out of two would officially guarantee us a second place (in Group B ed.).  The first game against Ljubljana  ( Krim  Mercator)  is the most important to start the week, of course against an opponent who we beat by one goal in the first leg a few months ago, scored by Louise on a long shot.  We are warned of the quality of the adversary…”

Krim, on the other hand, were aiming for a spot in the elimination round in the DELO EHF Champions League.

Despite a good start, Metz missed  several wide open shots (three times from the 7-meter penalty spot), especially in the second half.  As a consequence Krim stayed in the game, which surprisingly lacked intensity and assumed the lead.

Yet, it was Laura Kanor (Metz) who had the chance to score the decisive goal in the dying moments of the match. But, as several times before, Jovana Risovic in goal, denied Metz this last opportunity to walk away as winners.

It all started well.  Eight minutes into the match, Metz were leading by four goals (6:2) and it felt like smooth sailing for the French record champions.  But, a series of technical faults allowed Krim to somewhat turn the tide, while Tjasa Stanko and Katarina Krpezk-Slezak kept hitting the target.

By the time the two teams changed sides, the visitors from Slovenia had cut the deficit to two goals.

Less than five minutes into the second half it was Stanko again, who scored the equalizer (19:19) and soon thereafter Krim were leading for the first time.

Sloppy shooting by Metz and an excellent performance of Jovana Risovic (39% saves) in goal of Krim kept the game open and either team could have emerged as  the winner.  Four seconds before the end, Risovic handed in her last miracle save of the evening, when she denied Laura Kanor from close range.

If you want to narrow down the overall assessment of the match to one player – Jovana Risovic answered the call.  Krim’s Serbian goalkeeper had a real impact and provided the necessary backing for her teammates to succeed.  It was almost enough to win the match at Les Arenes.

Coach Mayonnade had warned of the opponent beforehand, but somehow the game of Metz was missing the intensity and precision necessary to gain a decisive advantage.  Turnovers and a couple of missed penalty shots added to the misery, especially in the second half.

Still, the one point gained puts Metz ahead of the competition and in the number two spot in Group B of the DELO EHF Champions League, for now.

On Saturday, February 12, Metz will host the Danish champions from Odense – another close contender.  “Les Dragonnes” will have to step up their game significantly, on both ends of the court, to protect their standing.

Krim will visit Kristiansand, who will aim to avenge the loss against Metz this past weekend.  Another stellar performance of Jovana Risovic and then some will be required to hang with the reigning champions.