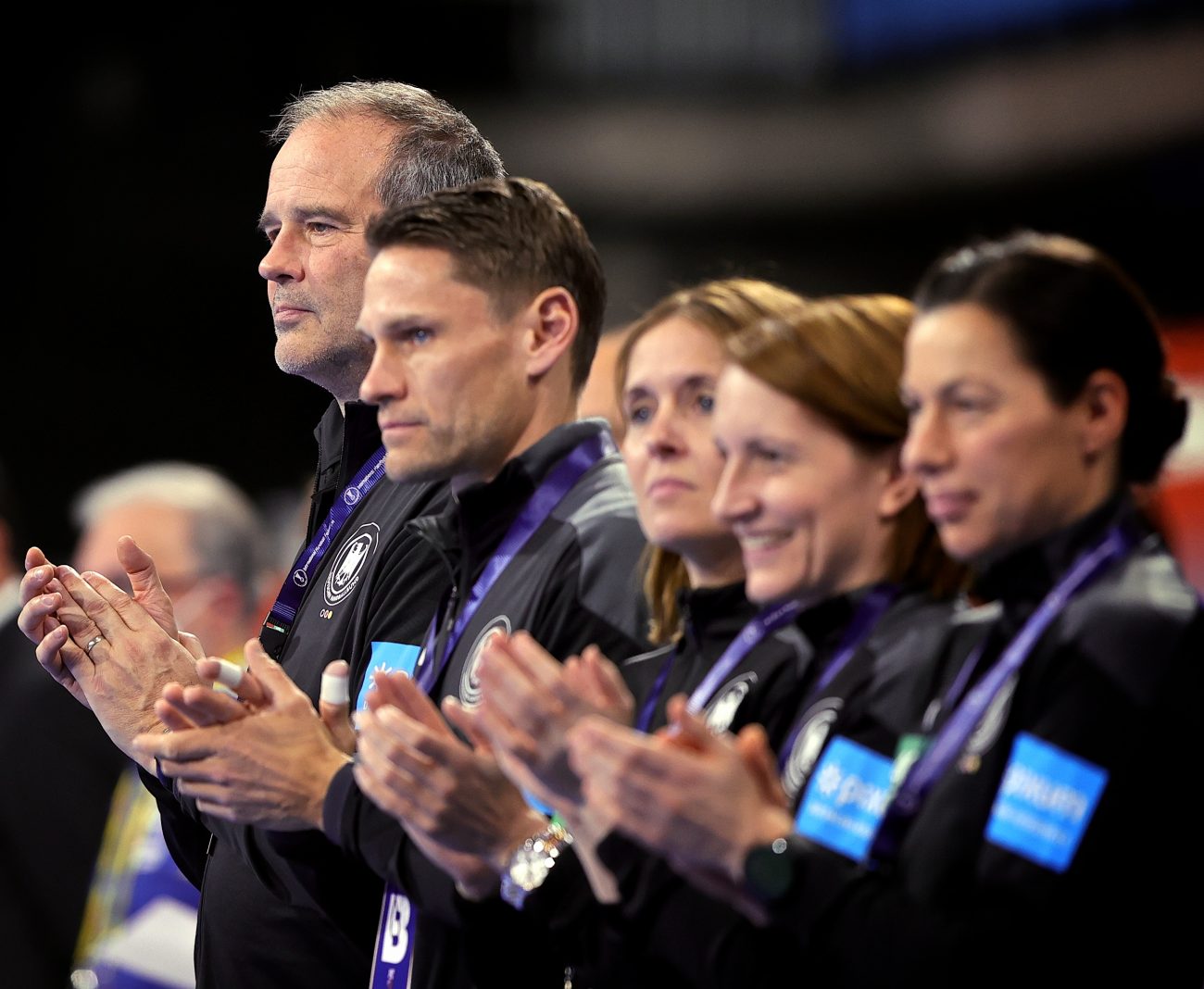 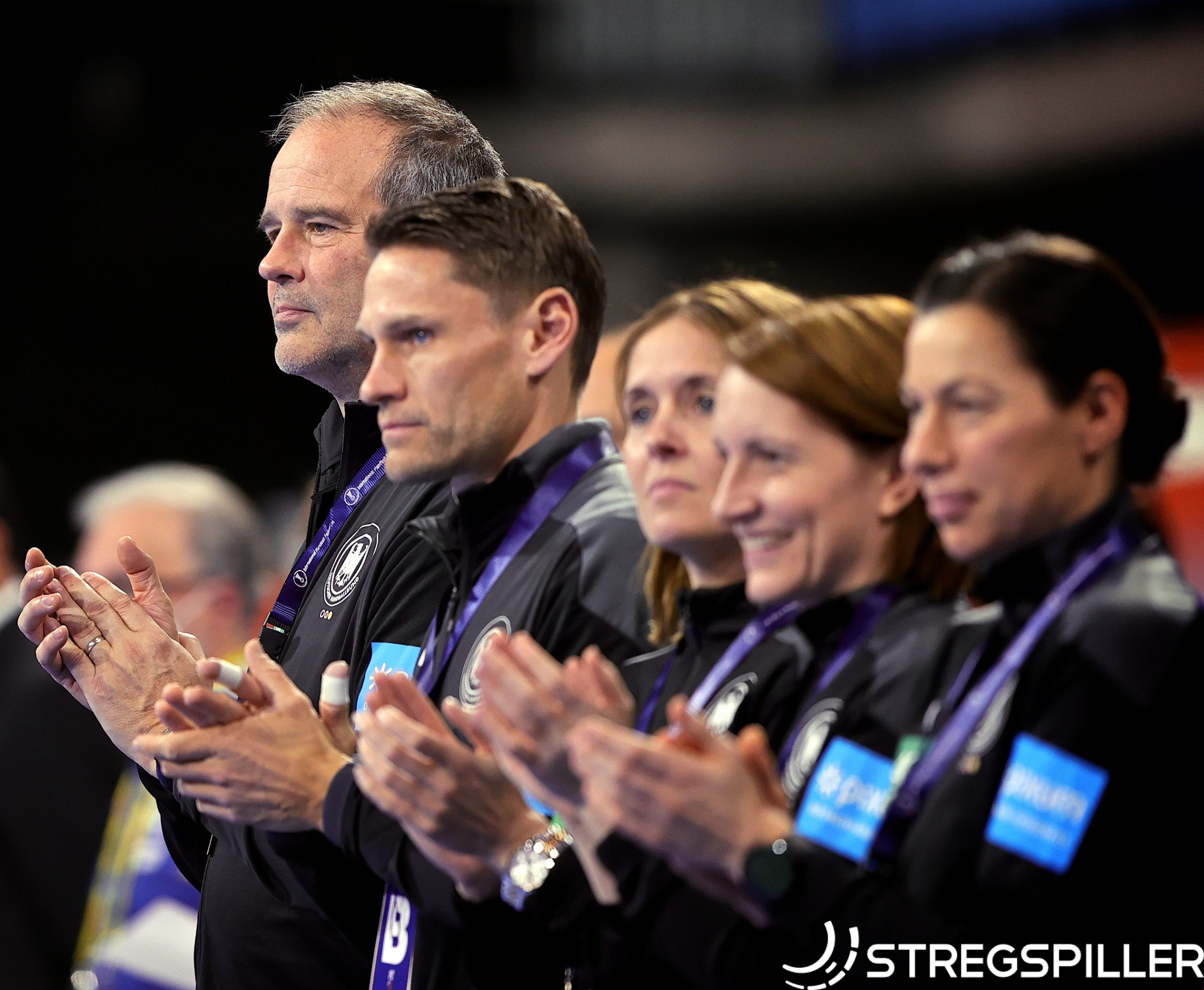 Ahead of the next stress test for Team Germany at the IHF World Cup in Spain, head coach Henk Groener sums up his impressions thus far and what to expect from an opponent like South Korea.

How would you describe the overall performance of the team, so far?

HG:  “Until now we met our expectations – we won all four games. Especially, the tense encounter against Hungary was very important when looking at the next phase of the tournament.  If we wouldn’t have succeeded (against Hungary ed.) the path toward the quarterfinals would look much more difficult.  But, for now we are on track.

“It did not come as a surprise that the focus in the match against Congo wasn’t quite there, but it was clear from the outset that we would win this game even if we would not put our best handball on display. Nevertheless it was a decisive victory – we talked about it yesterday before focusing on our next opponent.”

HG:  “It sounds repetitive, but we approach one game after the other.  We consider all the main round matches being part of the next phase of the competition where we aim to improve our performance step by step.  Congo was the weakest team, South Korea will be much stronger and then we will play agains Denmark, a squad which won their group.

“In the match against Congo we came to realize that our performance will be off, when we don’t focus properly.  All of us know this. We have to step up against South Korea.”

South Korea plays a different style of handball compared to most European teams.  Are there elements in their game that you will pay particular attention to?

HG:  “Yes, it’s different, but in the past few World Cup’s Germany always had to play against Korea and so far it worked out well.  We want to keep the winning streak alive.”