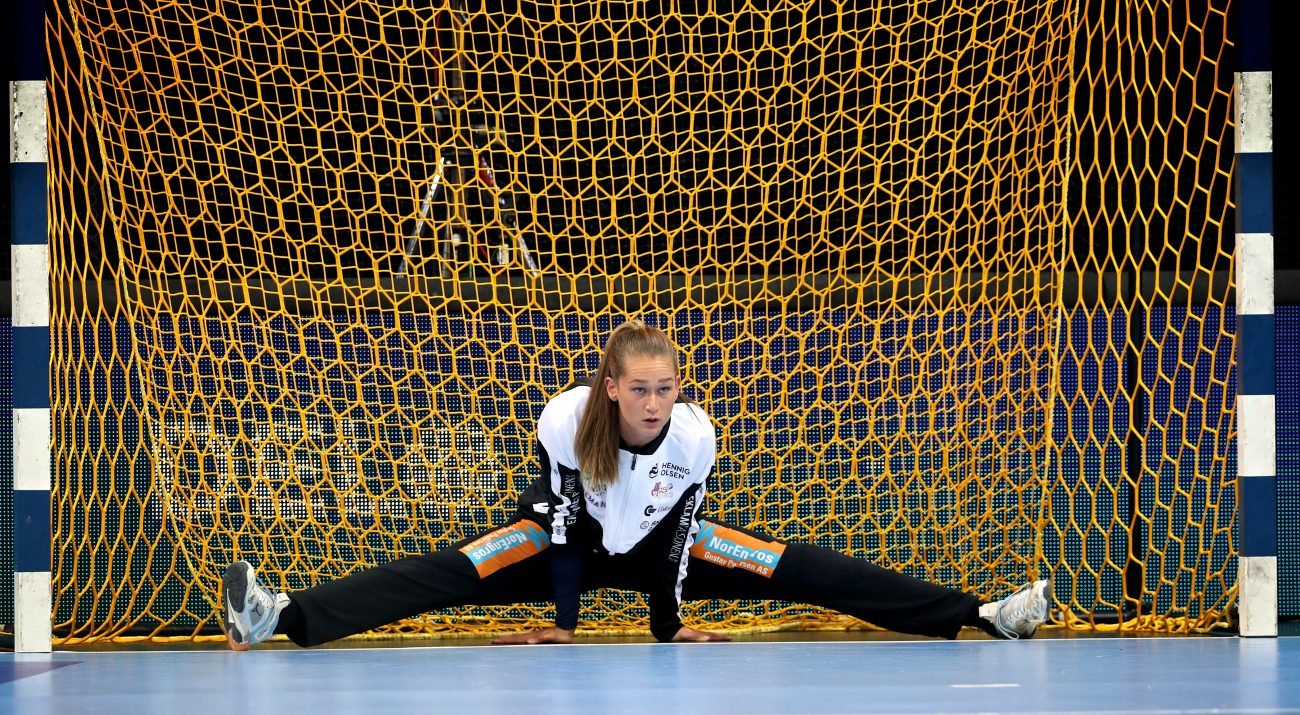 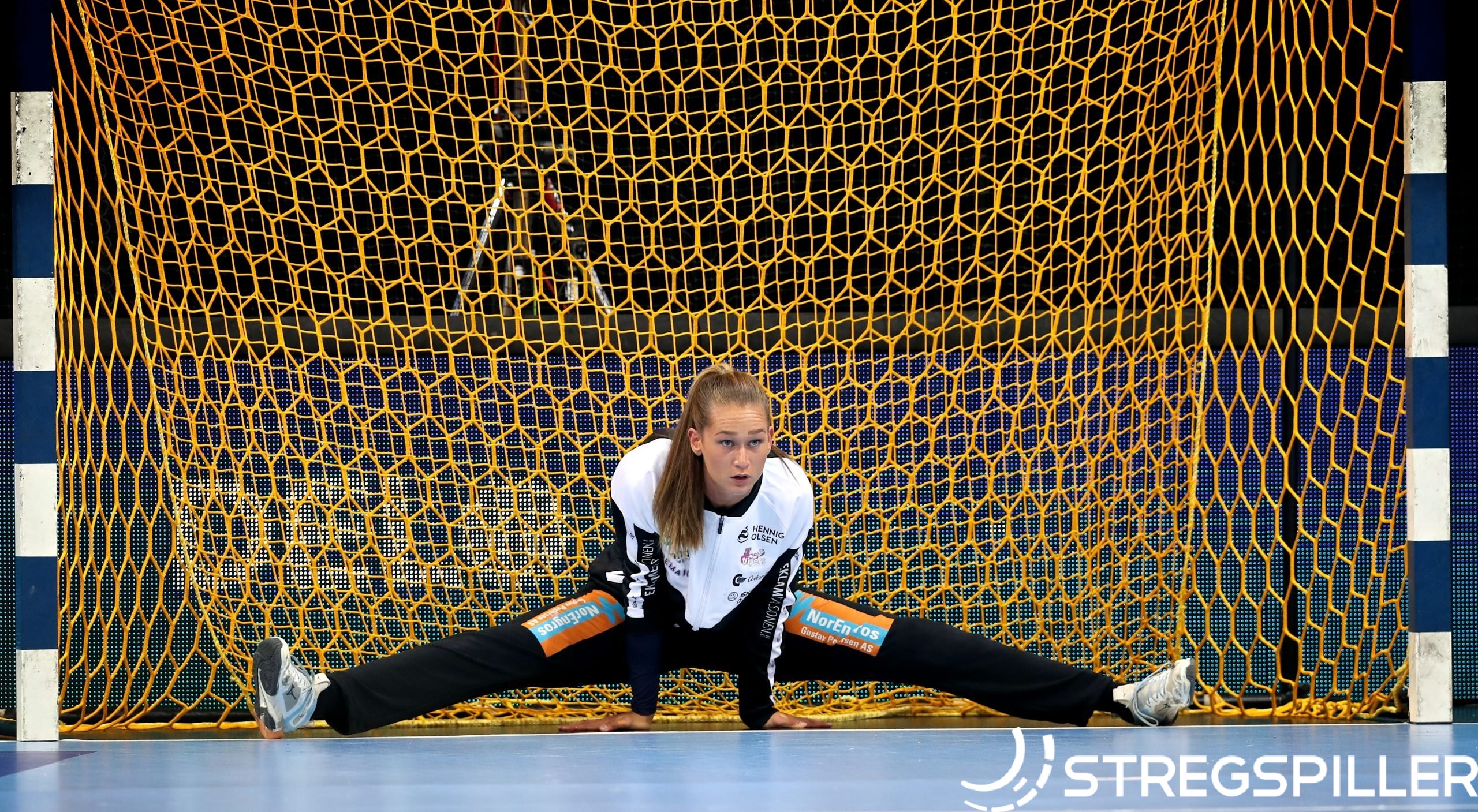 “35 goals should be enough to succeed”

The “home match” for Vipers would take place at Ikast arena in Denmark instead of Kristansand because of the quarantine rules around the Covid pandemic.  This aside, the Norwegian champions had arrived without several injured key players (Nora Mork, Silje Waade, Heidi Loke, Jeanett Kristiansen and Karoline Olsen), whereas Odense was almost complete, except for Helena Elver.

After a fast paced game of handball with goals galore, Odense walked away with the narrow win, led by Dutch international Lois Abbingh (9 goals), while Vipers enjoyed the advantage on only two occasions. Considering the many high caliber absentees for the Norwegians, a very respectable outcome if not outright surprising?

Odense had the better start, but despite the handicap of missing a significant number of players, Vipers Kristiansand never trailed by more than three goals throughout the first half.

The first 30 minutes of the match turned into a shoot-out between Lois Abbingh (Odense) and Linn Jorum Sulland (Kristiansand) as the two back-court players dominated the scoreboard.

Neither Tess Wester, Althea Reinhardt nor Evelina Eriksson could make their presence felt in goal and by the time the two teams changed sides, Odense hung to a one-goal advantage after coach Kirkely’s decision to play 7-against-6 in the remaining two minutes of the half backfired.

Odense’s right-wing, Ayaka Ikehara would not return to the pitch after a blow to her head early on.

Reinhardt remained in goal, while Vipers tried Andrea Austmo Pedersen.  But, nothing changed as both teams kept trading goals at a rapid pace.

Especially, Henny Reistad (Vipers) stepped up, scoring seven of her game high ten goals in the second half.  On the other side, Lois Abbingh did not score as frequently, she did find her teammates and line player Rikke Iversen and left-wing, Katja Johansen were the main beneficiaries.

As neither team could pull away, the final minutes of the match turned into a nail-biter and Kristiansand’s Emilie Hegh Arntzen had much to do with it, when she scored the equalizer with 39 seconds on the game clock.

But, Odense’s Rikke Iversen had the final word, when she found herself on the receiving end of a lucky pass in the dying moments of the match.

“We missed a bit in defense – (receiving ed.) 36 goals is a lot, while scoring 35 goals should be enough to succeed.” (Emilie Hegh Arntzen; Vipers Kristiansand)

“The win is really important but we’re only half way there. Out attack was really good – next time we have to make sure that they don’t score as often.” (Kamilla Larsen; Odense Handbold)

Given the close affair in Ikast there’s plenty to look forward to, when the two teams meet again, next Sunday, in Odense. Expect both squads to step up their defense after a 71 (!) goal game today.