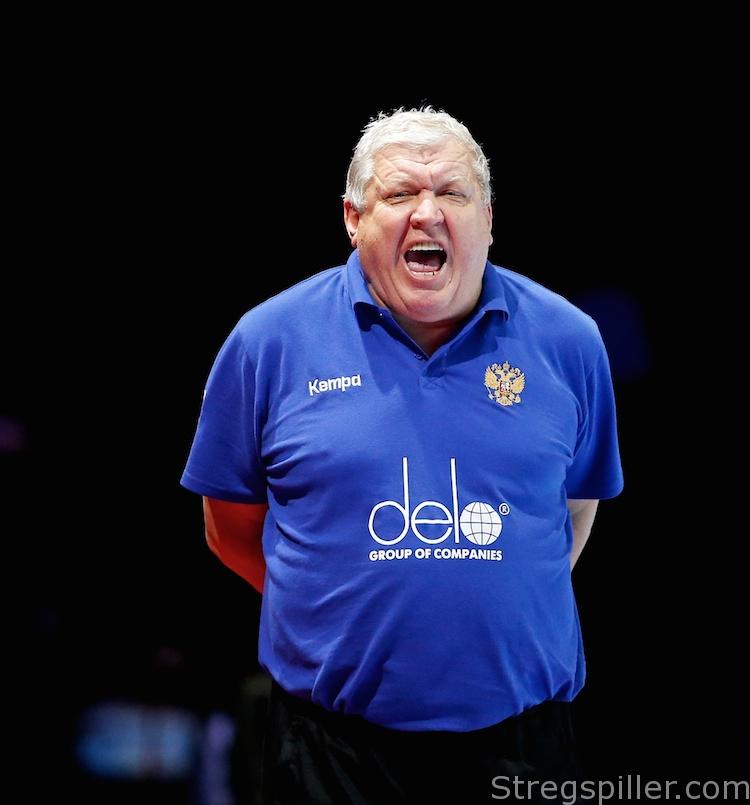 MATCH REVIEW – Russia was the far better team and 40 minutes were enough for the women of coach, Evgenij Trefilov, to earn a clear win against a Serbian team that were no match for the 2016 Olympic gold medal winner.

*Having won all the matches that truly mattered thus far, Russia were in a comfortable position, and another victory would bring them one step closer to a semi-final appearance in the French capital, in less than a weeks time.

*Just like Russia, Serbia would play their first main round game, but they needed a win more urgently after losing 22:21 against Sweden earlier, during the preliminary phase.

*The encounter between the two handball nations had a historic dimension, as it was the first time the two countries met at a major women´s championship.

Serbia were able to hang with Russia for about 20 minutes or so. Thereafter, Dmitrieava & Co. ran away and the rest of the match belonged to Russia who were never leading by less than three goals during the 40 minutes that remained.

It took the Russian favorite a bit of time to create the appropriate difference between the two teams.

Serbia were able to dictate the rhythm of the match but Russia stayed close. It was Daria Dmitrieva who finally broke the tie (21st minute), when she created the first two-goal difference, making it 11:9 for Russia.

And, it was Dmitrieva again who increased the lead to three goals (12:9) a bit later.

Now, Russia assumed full control and began to pull away, via 13:9 and 14:9, before Serbia were allowed to score the last two goals before the break.

The trend that started towards the end of the first half, continued after the break.

A more offensively oriented Serbian defense formation didn’t produce the desired effects, as Russia managed to double their three-goal lead for the first time at 24:18.

The team of coach Trefilov – all in all he enjoyed a rather quite evening – never looked back and two late Serbian goals were only of cosmetic nature.

“This was probably not one of our best games, maybe because of the many days of rest, I don´t know.  We certainly had way too many turnovers.

“Still, it was enough to win and now it is all about getting sufficient rest before our next match against Denmark in less than 24-hours. Tomorrow, we will see if there was enough time to recover.”

“We simply did not play good enough to be a threat to Russia. They were the better team.

“After 20 minutes or so, we lost our concentration and our power and from then on Russia dominated the match.

“Now, it will be very difficult to reach the semi-final, but we have to think about our next game against Montenegro, tomorrow. I cannot really think about the rest, at the moment.

Both teams will be back in action on Monday already.

Russia will have less than 24 hours to prepare for their match against Denmark, where a win can send them straight to the semi-final.

Serbia will have a couple of hours more rest before they will face Montenegro, in a game that they simply have to win, to keep their dream of a trip to Paris alive.