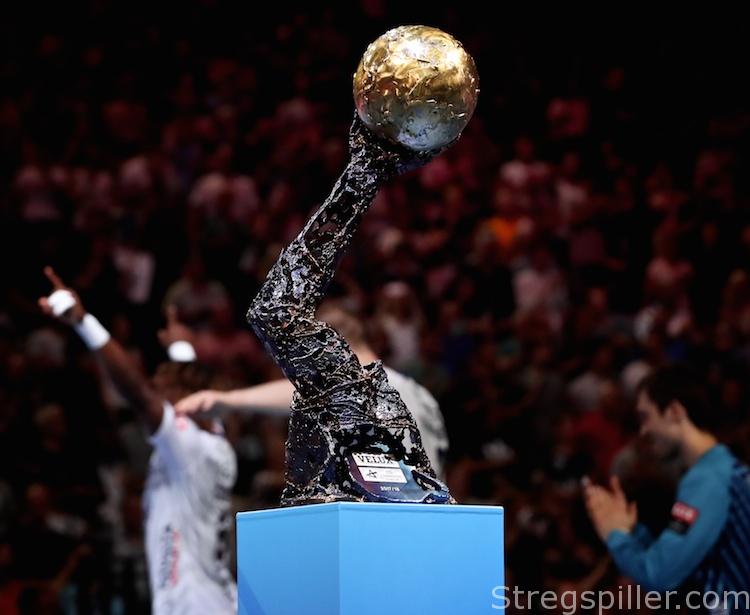 Sometimes you think you have seen it all – that it’s hardly possible that the underdog(s) will prevail again, that it will be boring. I let my 2018 VELUX EHF Champions League FINAL4 impressions sink in for a while. The three French teams that took part this year had many people worry about a strange atmosphere and that seats would be left empty. Indeed, the EHF ran TV spots just days before the event promoting ticket sales.

The media call on Friday saw a lot less journalists compared to previous years – colleagues from Hungary or Spain were missing in action, and only a few from Poland showed up. Understandable – to a certain extent – in today’s world of journalism money is always an issue. But once game action commenced on Saturday and Sunday, I didn’t see any bored people. Especially the semi-final between Paris Saint-Germain and HBC Nantes was extremely entertaining, while the other match (Montpellier vs HC Vardar was a close one.

Nantes used former German international, Dominik Klein, to get the crowd going. The fact that the majority in Cologne’s Lanxess arena didn’t want PSG to win the title – at least that’s the feeling I get every time I talk to fans or colleagues – helped as well. The handball powerhouse from the French capital was certainly not the most beloved team, that’s for sure. Anyway, it all helped to make the first day of the event as interesting as possible.

The climax, as always, is the final game on Sunday. Let’s not talk about the subdued atmosphere during the match for 3rd place match it usually is nothing to talk about and it wasn’t any different this time. Although for Vardar it was special, for sure. It’s a bit ironic that all the games the club from Macedonian lost this Champions League season (in Nantes and Barcelona as well as Montpellier and Paris), they were defeated by one goal. It marked the end of an era and you could see the emotional reactions on the court after the final whistle, but not in the stands, except for the fans from Skopje.

The final match made me feel different. It seemed like those in attendance who usually go with the underdog or the team that falls behind, didn’t really care who would win this time around. On the outset, many because of Klein’s presence probably preferred Nantes, yet there were quite a few who appreciated Montpellier as the team had a lot to offer. Outstanding skills on and off the bench, while delivering high-speed handball – it was a joy to watch.

Compared to what folks witnessed over the last couple of years – Vardar beating Paris at the buzzer in 2017 or Kielce’s dramatic penalty-shootout in 2016 after an epic comeback against Veszprem – the last match of the tournament wasn’t too exciting. Once Nantes had tied the game again in the second half, Montpellier answered with its own run and escaped with the win, a success that was hardly in doubt if you ask me.

The die-hard fans of the French finalists (and those of Vardar) did a great job cheering for their teams. The supporters of Nantes were accompanied by their own marching band, which created a very special and unique atmosphere, something the event in Cologne had not seen in this form before.

All in all, I enjoyed the atmosphere, but I missed a bit enthusiasm from the rest of the crowd. As some of you may know, I am from Germany but I don’t need a German team in Cologne to enjoy the event. Still, in my opinion the FINAL4 will benefit when more teams from different countries fight for the ultimate prize in club handball.

2018 (probably) arranged for an once-in-a-lifetime situation as some major clubs didn’t perform as expected. Let’s wait and see what 2018/19 has in store. For now, the VELUX EHF Champions League FINAL4 works well even without German teams for a second year in a row.