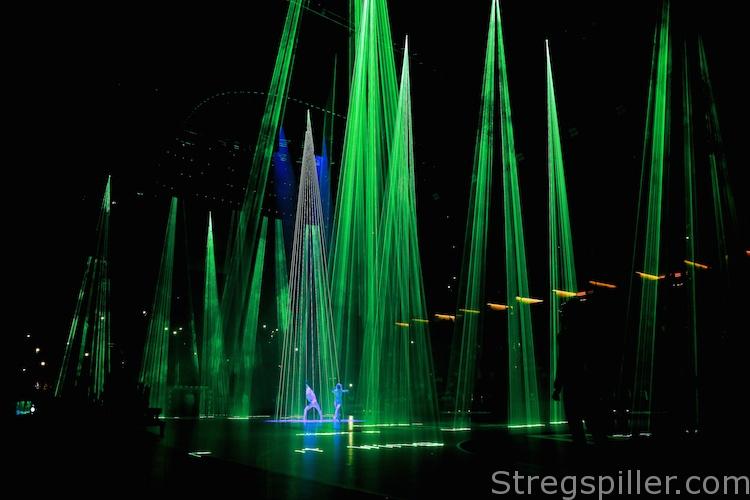 “A challenge I simply had to take”

INTERVIEW – Magnus Johansson had no doubt, when he was offered the job as head coach in CSM Bucuresti.

The fact that coaches rarely last long at the Romanian handball powerhouse did not deter the 48-year-old Swede at all, as he reveals in this exclusive interview with stregspiller.com.

Magnus Johansson didn’t need long to make up his mind, when he was approached by CSM Bucuresti to take over the job as head coach.  He follows in the footsteps of fellow Swede, Per Johansson, who served as temporary coach in Bucuresti during the 2017 and 2018 Champions League FINAL4.  In both instances the contracts of Per Johansson’s predecessors were terminated prematurely.

“It simply was a challenge I had to take – something I had to try.

“Therefore, I was not in doubt when CSM called me. They have one of the best women´s teams in the world and some fantastic players.

On the official website of the European Handball Federation, CSM’s manager, Nicolae Luca, recently disclosed that the club selected Johansson after talking to several other candidates and the experienced Swede is happy to be the chosen one.

“Only one week into pre-season training it is obvious, what great potential this team has and how dedicated players are at work.  The club appears to be very professional in all aspects,” says 48-year-old Magnus Johansson who is not worried about sitting in a very hot seat.

“Ha, ha – next question, please.  No, seriously, I am well aware of the club’s high ambition and considering the quality of player material, these goals are absolutely justified.

“I am concentrating on working with all the talented players I have here; that’s where my entire focus is.

“I realize that the ambition of the club is to win the Champions League, and I feel that I am ready to deliver the result.

“That’s also my objective and I find it absolutely understandable that the club is keen on reaching the absolute top again after finishing in third place two years in succession,” Johansson tells stregspiller.com.

Advice from Per Johansson

Quite naturally, he consulted with his predecessor, fellow Swede, Per Johansson, before accepting the challenging job in the Romanian capital.  Magnus Johansson worked as Per Johansson´s assistant, when Sweden´s female national team recorded their finest achievement ever, the silver medal at the 2010 European championship in Denmark and Norway.  The two coaches know each other well.

“Of course, I had some talks with Per Johansson and he suggested trying it as he had only positive things to say about the club and the job. I appreciate his advice that’s the way it is in the world of handball – we help each other,” says Magnus Johansson who previously was in charge of Molde HK where he will be succeeded by Helle Thomsen, the coach who CSM fired back in the spring.

Expectations at CSM for the upcoming season are sky high following the arrival of a whole bunch of world class players.

On top of it all no other than Katarina Bulatovic was linked to the club as of late.

Just recently the experienced Montenegrin right back parted ways with Rostov Don after just one year with the Russian champion.  Ultimately, she opted for her former club, Buducnost, but in the days following her departure in Rostov, CSM’s name was mentioned as well as a possible next stop of the four-time Champions League winner.

Yet, Magnus Johansson is not concerned and happy how his team lines up.

“I am very content with the squad I have already.  And on the right back (position ed.), I think we are very well covered with Barbara Lazovic and Amanda Kurtovic, he says.

For about a month, Johansson and his players know their opponents en route to the Champions League FINAL4, in Budapest, next May.

In their preliminary group, they will be up against the Norwegian champion, Vipers Kristiansand, as well as the eternal runner-up, FTC Railcargo (Hungary). The last team joining them will be determined in a qualification tournament and most likely it will be Bietigheim (Germany).

In the main round, CSM will meet the three best teams from a group consisting of the reigning, back-to-back Champions League winners from Györ, German champion, Thüringer HC, Slovenia’s, Krim Ljubliana plus another team emerging from the qualification round – probably Craiova,  another Romania side.

“Obviously, our goal is to reach the FINAL4 for a fourth time in a row and to go all the way.

“I am well aware that our preliminary group looks tough and the same applies – may be even more so – to our main round opponents.

“However, in the Champions League it should be difficult.  That’s the tournament where the best teams and the best players in the world meet.

“But, we are ready for the challenge,” Magnus Johansson reassures.