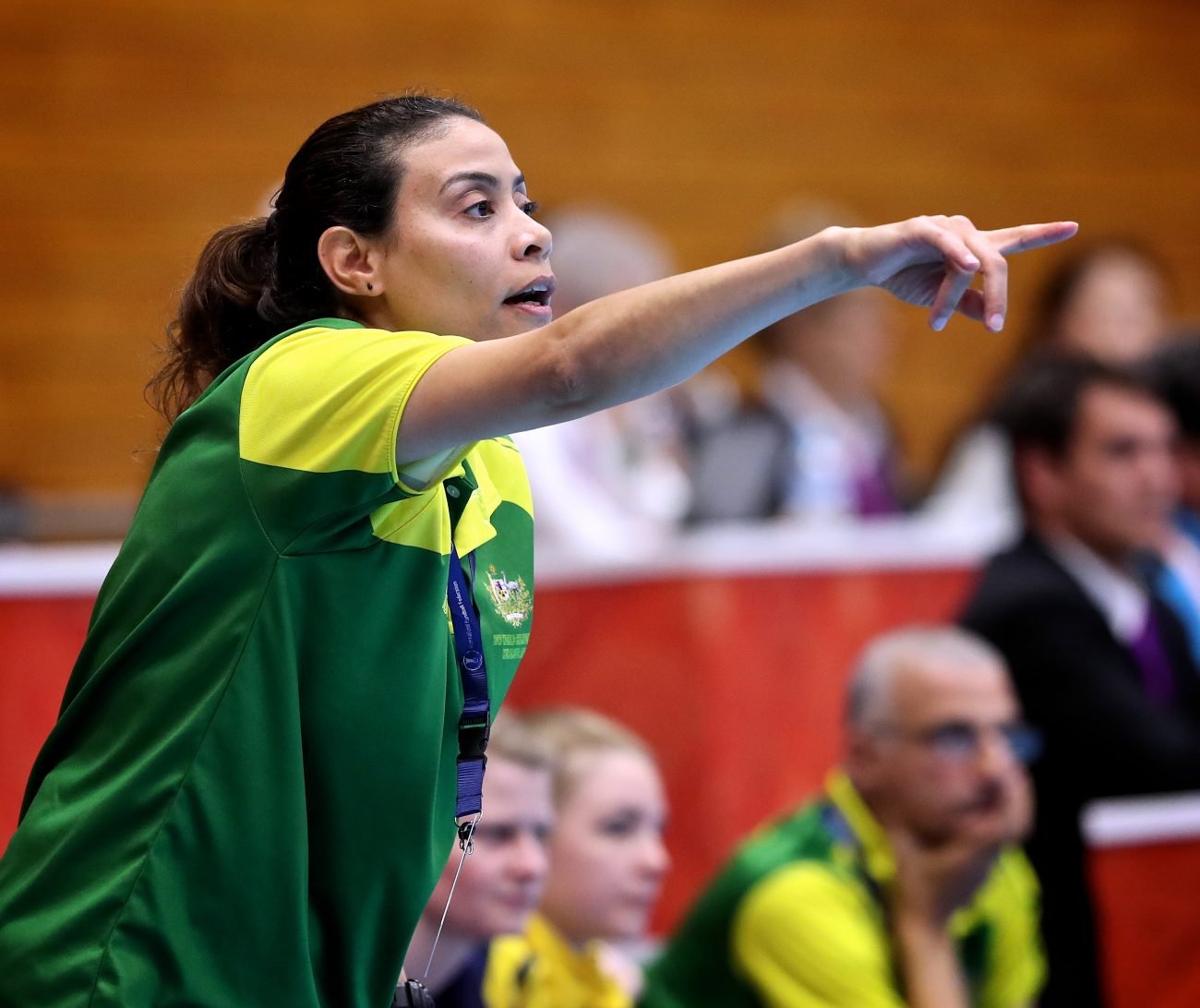 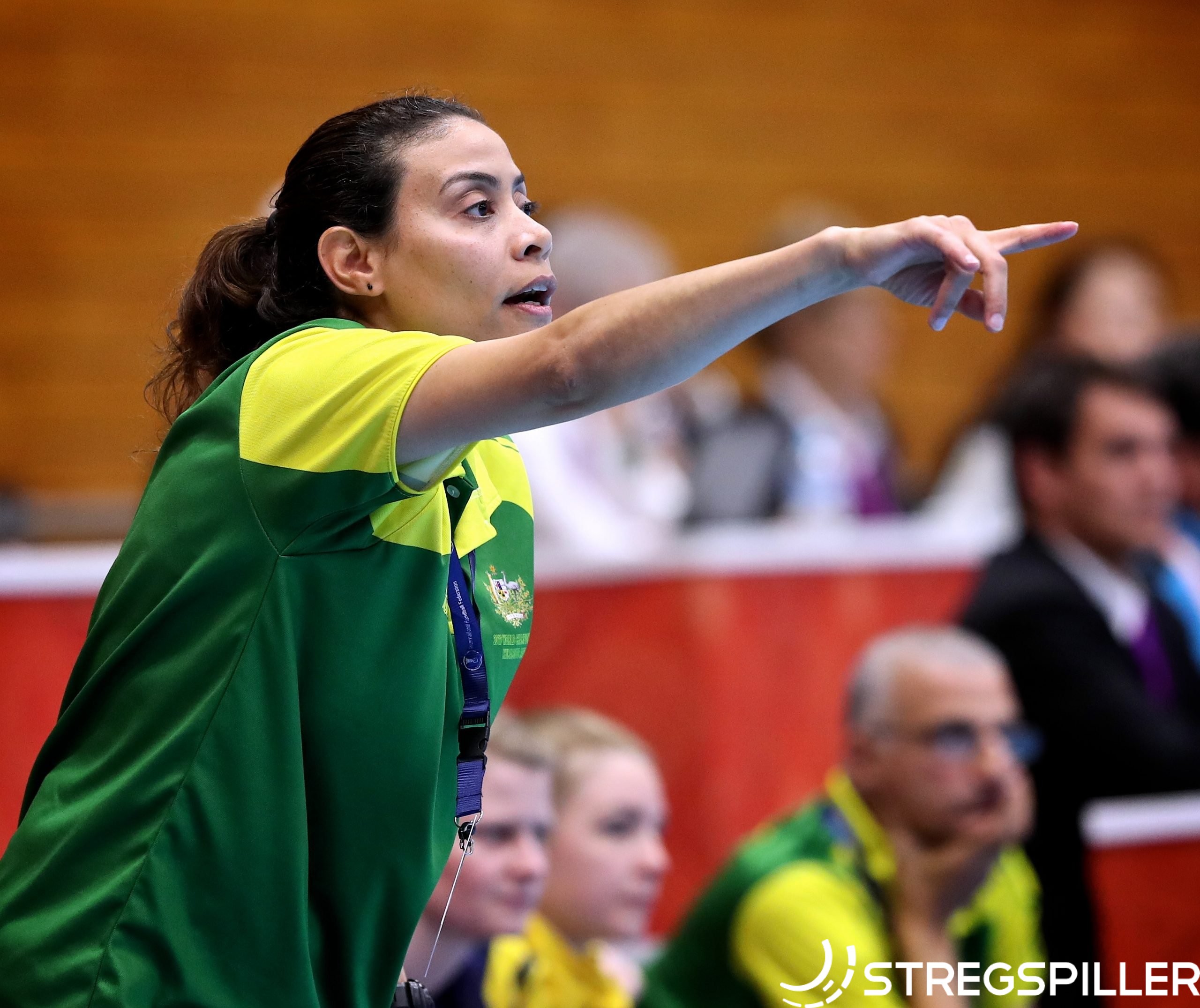 After a six-year absence from the Women’s World Championship, Australia were dropped back into the deep end, in one of the toughest preliminary round groups of all-time, featuring five former champions. What a way to welcome the Aussies back to the party.

But the important thing for Australia and their head coach Heba Aly is that they qualified, for the first time via the Asian championship, and they are being rewarded with a wealth of experience.

“When I took over last year, we only had one training camp before the Asian championship, so I just tried to push the players to believe and trust we can qualify, which we did for the first time.

“This year we haven’t had too many opportunities to work together. We had a tournament in Busan, Korea in August and 10 days in Saga before coming here, so we have played more high-level matches this week than we’ve experienced in the whole year,” explains Aly.

“It is going to take some time”

Following three humbling defeats to Denmark, Germany and France, Australia produced their best performance of the competition in the 34:17 loss to Korea, who themselves have been brilliant at Japan 2019.

“We’re in the strongest group, facing the best teams and as we could see against Korea, we have learned a lot.

“I tell the team not to be scared, just play handball, because there is no pressure on us. We want to learn from each day, not concerned with the score but with what we’re doing and to show we have handball here.

“We’re starting to use more tactics, for example, 7 against 6 in attack, at they’re working, but at the end of the day, we’re playing against the likes of Korea,” says the 37-year-old coach, who believes there is plenty of potential in the team, but the players will need to work on areas such as their physicality, something which can be done off-court, and gaining experience at a higher level, which most-likely involves moving to Europe.

“We’re completely self-funded and it is going to take some time to change things in Australia, so I will support and try to help players move abroad to get more experience.”

“Something amazing for me”

Aly has amassed plenty of experience herself over the years, playing for the Egyptian national team and coaching in the United Arab Emirates.

When she moved to Sydney last year, little did she know that the move would reignite an old dream of competing at a World Championship. Not only has she finally reached this level, but incredibly Aly is the only female head coach at the tournament.

“That’s an amazing feeling, to be the only female coach leading a team against the best in the world.

“One of my dreams, when I was young, was to play in the World Championship, but after I stopped playing through injury, I felt like my dream was gone.

“Now after many years I’m here, as a coach, but I’m doing my dream. And to be the only female head coach here is something amazing for me.”

Men still dominate the coaching roles at the top level of handball. This year Heba Aly is the sole woman leading a team, while Helle Thomsen assumed that mantle with the Netherlands in 2017. There are certainly enough qualified women out there to hold these positions and Aly believes they have even more to offer.

“We should have more chances in women’s handball, because we understand women better, how they feel inside and the many issues they’re holding inside. Sometimes you take yourself away as the coach and become the mother or the sister. So we need more chances and more trust.

“Especially with my team, with many players facing this competition for the first time. The players need to trust you and you need to treat them in a certain way as we strive to improve, gain respect and to dream.”

A dream this Australian team may well have is to win a game at this championship something they have yet to achieve in 48 attempts.

After the brutality of their preliminary round draw, the upcoming President’s Cup matches will feel like a brand new start. Kumamoto’s Prefectural Gymnasium at 10 on a Sunday morning may not sound like the place to be, but it could be a place where history is made.

Cuba are the likely opponents and Heba Aly, who wants her players to dream, is herself not too shy to admit whether a victory is on her mind.

“This is my second goal.”