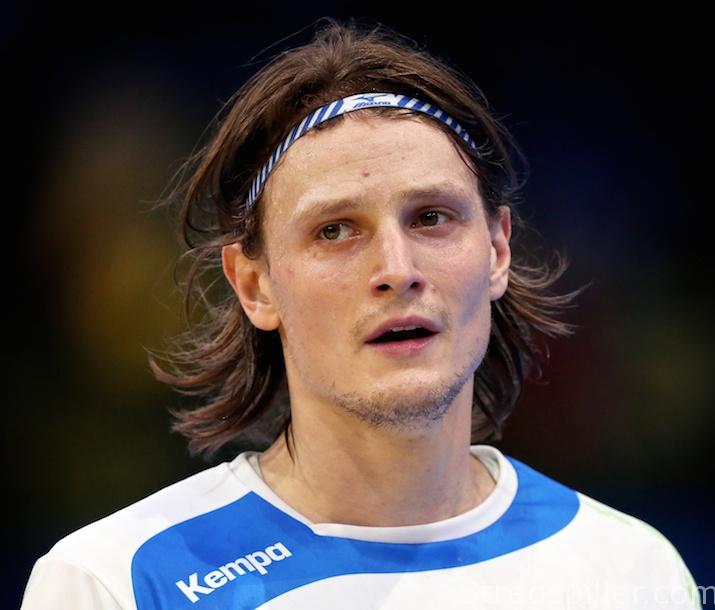 Sometimes you can just anticipate what’s going to occur.  In sports it seems close to impossible, because anything can happen, as athletes and officials repeat endless times when asked about a firm prediction of what lies in the future.  But the loss of 2016 Champions League winner, Vive Tauron Kielce, against French side Montpellier was just a mild surprise, no matter what all experts said prior to the two matches.

Had the Polish powerhouse qualified for the EHF Final 4 once again it would have marked only the second time in the history of the event that the reigning champion would have made it to Cologne in the following season.  Only 2012 winner THW Kiel was able to qualify for the season ending tournament, one year after claiming the title.  And here we may talk about the best club team in the history of the sport – in this particular case.

So what does it say about Montpellier, bringing a fast-paced, skill-based style of handball to the table against a less mobile, heavier team of Kielce?  Except for the aforementioned reasons, players like Diego Simonet or Jure Dolenec are just too quick for a defense led by Mateusz Kus.  The schedule didn’t favor the defending champion either.  Sure, Montpellier is playing in a league that’s much more competitive, but the team outplayed their opponent because of their speed.

Actually, the French side is the first one making it to the quarter-final coming from group C or D, the two groups featuring the “weaker” teams.  But we all know that Montpellier is much better than many clubs from group A or B, such as Kadetten Schaffhausen, IFK Kristianstad or Bjerringbro-Silkeborg.  I’m not saying it because I don’t respect these squads, but I really do believe in the strength of Montpellier.  Don’t be surprised if you see them upsetting Telekom Veszprem in the next round.

What is the loss of Kielce going to teach us?  We need to talk about the losing club, especially during a season that began with the Olympic games.  If you are a team relying on power most of the time it doesn’t help you that much.  When your tank is almost empty, it’s not the best idea to put the pedal to the metal.  But with players like Karol Bielecki, Julen Aguinagalde and Michal Jurecki on your roster it’s almost impossible to play differently.

Kielce’s exit from the competition also shows that repeating as champions has become very difficult because the performance level of the teams at the top is almost equal.  Kiel could easily beat Barcelona in the quarter-finals, although the Catalans won their group while the Germans lost a whopping seven Champions League matches.  And as I said before – would Montpellier defeating Veszprem be such a stunner?  Other clubs, like Meshkov Brest or Pick Szeged, are closing the gap rapidly as well.

What’s their advantage compared to the big guns in Paris, Flensburg or Barcelona?  The impact players of these clubs are mostly coming from smaller countries, which means they don’t “waste” their energy during January, participating at the annual international tournaments.  Those players are given the chance to rest and practice together, while getting a better feel for each other.

Let’s have a quick look at Meshkov Brest, a perfect example in support of my point.  Rastko Stojkovic, the team’s key player, didn’t play in Rio (2016 Olympics) or France (2017), Iman Jamali (Hungary) didn’t play in Brazil and went out in the round of last 16 at the World championship, while Dainis Kristopans from Latvia wishes he would qualify for a major international tournament just once in his career.

So, why some might have been shocked to see Kielce go out early, to me it’s just a mild surprise.