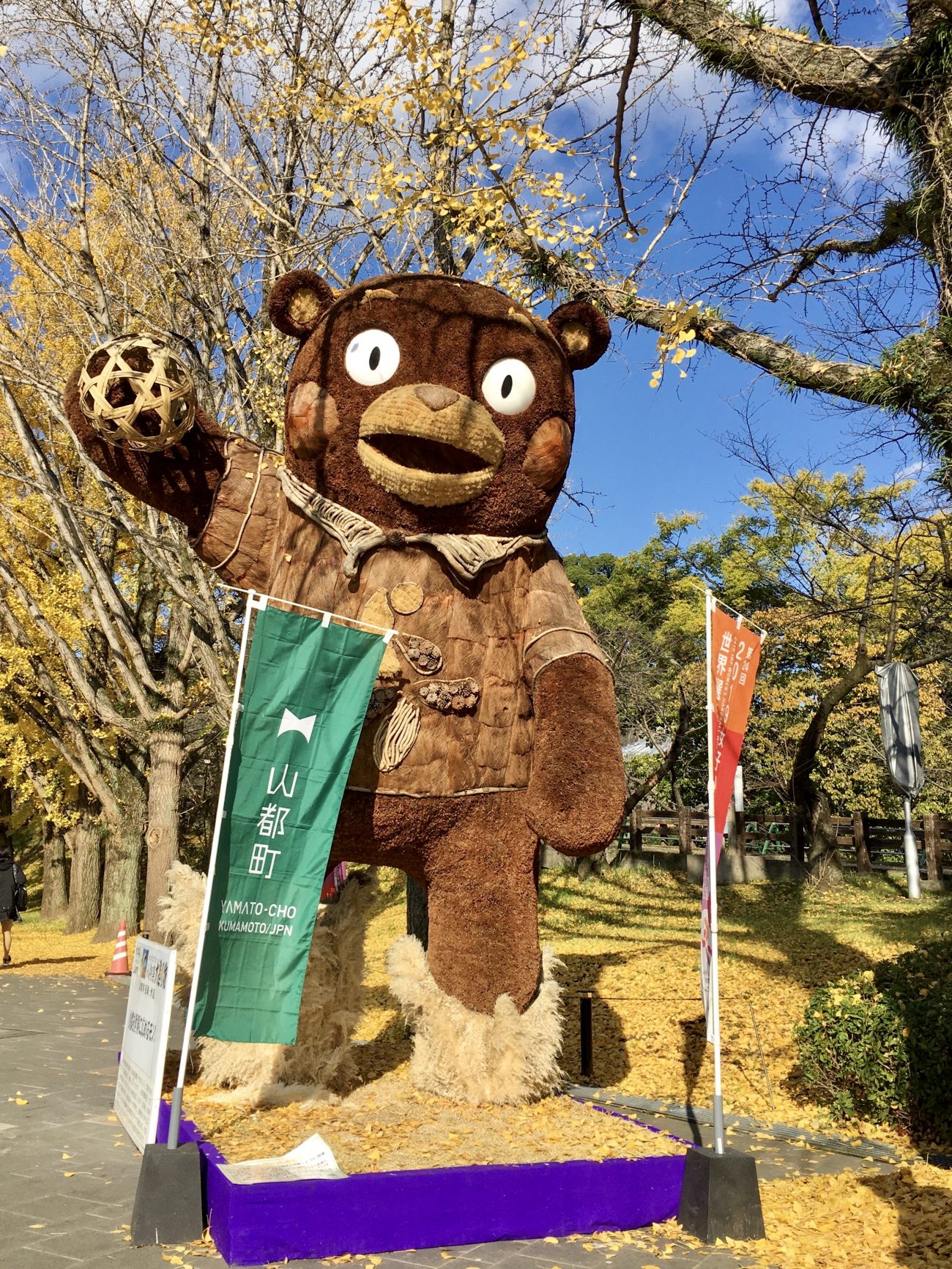 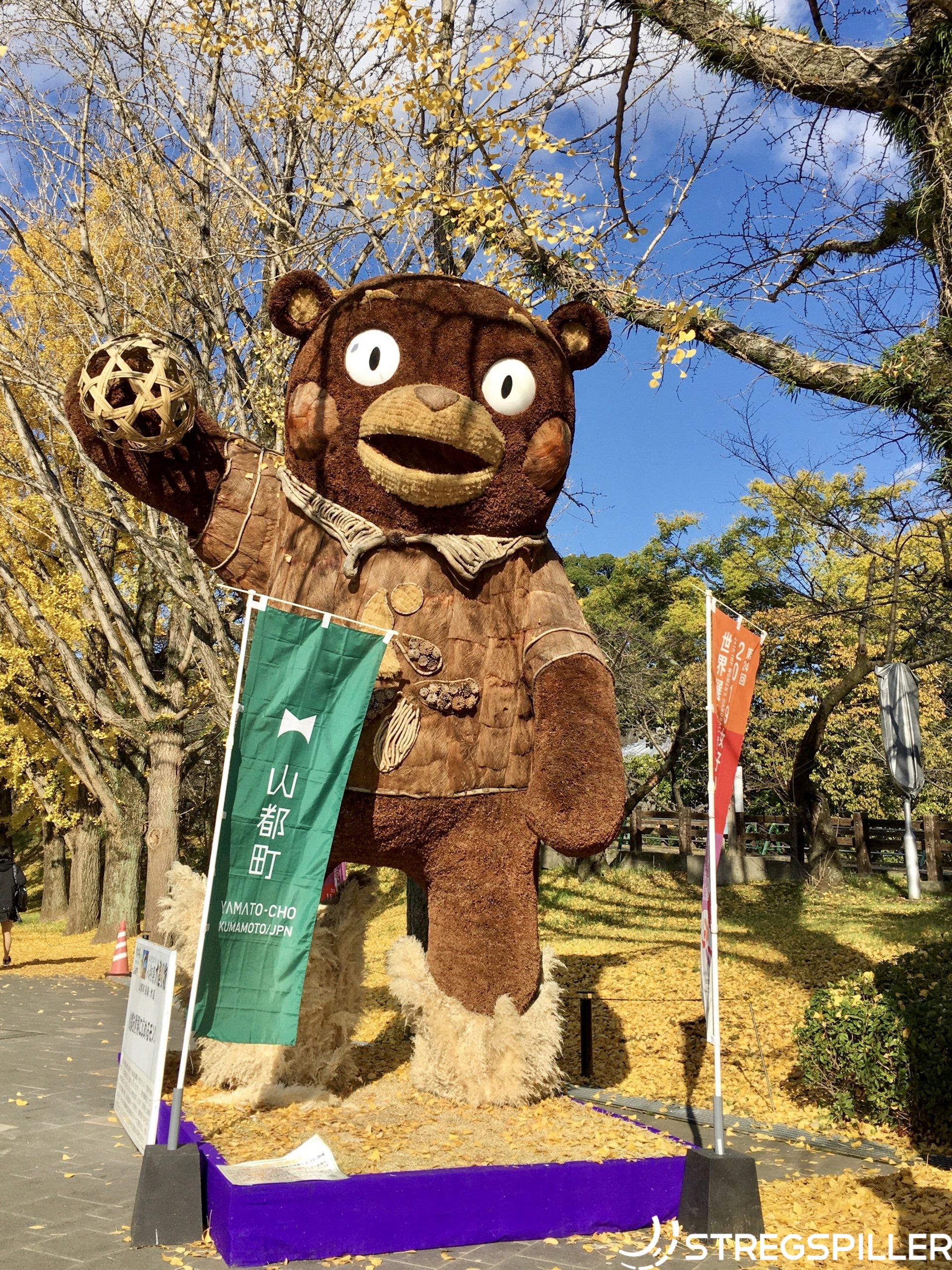 A new bear in town

My colleague Peter Bruun paid tribute to former Russia coach Evgeny Trefilov on Wednesday with “You big, roaring bear, I am gonna miss you!” But as we arrived in Kumamoto today, we discovered a new handball bear is here to assume the mantle. Step aside, Evgeny, the beloved local mascot ‘Kumamon’ is in town.

The big and cuddly Kumamon can be seen throughout the city and more often than not in association with promotion for the Women’s IHF World Championship 2019, which is prevalent here.

You may wonder why the region of Kumamoto was chosen to host this championship, rather than Tokyo with its greater population and the Olympic games just around the corner, but down here is handball country – the Asian women’s championship was held here this time last year and the very first men’s World Championship to take place outside of Europe was here back in 1997, when Russia beat Sweden in the final in front of 11,100 fans at Park Dome, where the fun begins tomorrow.

It’s brilliant to see the effort which has gone into pushing this championship to the public, when you walk down the streets you get a feel that there is a handball championship in town, which is more than can be said for most of the major events we’ve had in recent years and it is difficult to imagine an event like this would receive such attention and promotion in Tokyo.

Whether that will translate to thousands of fans attending the tournament remains to be seen, but hopefully we’ll see a decent crowd for Saturday’s opening match between Japan and Argentina.

A preview with Paul Bray

While waiting for my flight from Tokyo to Kumamoto this morning, I was fortunate to run into regular international commentator Paul Bray and the 90-minute wait to board our flight flew by as we previewed the championship, hopped through the rumours and traded recent tales from Irish and British handball – as you do in Japan.

Unfortunately, a limited budget for this women’s championship means that Paul is all alone in the commentator role for the world feed, so there will be silence for many of the matches streamed over the next couple of weeks.

A fair few people have asked about live streaming for the championship and as is tradition, we still know nothing on the eve of the opening match. However, I’m certain there will be streaming and it will probably be found on the IHF competition site once the matches begin.

stregspiller.com will hit the opening ceremony and Japan vs Argentina on Saturday afternoon, before hopefully finding our way to Romania vs Spain in what should be one of the most fascinating matches on a packed opening day.