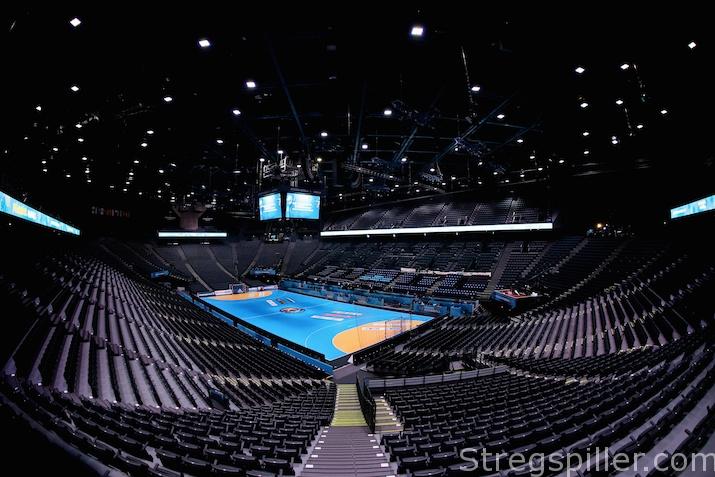 A night at the top

PREVIEW, MATCH OF THE WEEK, GROUP B

Kielce´s loss against Rhein-Neckar Löwen in the latest round, the winner of Saturday’s match in Hungary will spend at least one night in first place.

After ruling Champions League winners Kielce lost 28:25 on the road against Rhein-Neckar Löwen, the winner of this match at “Varosi Sportcsarnok” in Szeged will be assured of at least one night on top of the group.  It can be longer if Kielce should lose in Celje on Sunday.

And if Szeged had won away against Meshkov Brest, last weekend, the Hungarians would have been on top of the group already, but as well know it didn’t happen – Brest had the better in this encounter, 25:23.

Duel of the Match – Part One: Balogh vs Dujshebaev

Alex Dujshebaev was on fire, in Vardar’s home victory against Zagreb (25:25) in their most recent Champions League match. Seven goals did the Spanish right-back score.

On Szeged’s side, Zolt Balogh has proven to be more efficient than Croatian Denis Buntic in the right back position this season.

45 Champions League goals so far from Balogh compared to 49 from Dujshebaev makes this match-up quite interesting and decisive – potentially.  Balogh scored nine goals the last time the two teams met, Dujshebaev none.

Another exciting contest can be expected between the two left wings, where Jonas Källman has been particularly successful for Szeged as of late.  With six goals, he could hardly be blamed for the defeat in Belarus last weekend.

For many years, Timur Dibirov has been one of the most entertaining left wings in the world.  With 42 goals in the Champions League so far, 33-year-old Dibirov holds a narrow edge when compared to Källman’s 36.

Duel of the Match – Part Three: Cindric vs Gorbok

They do not play the same position, as Luka Cindric is playmaker, while Sergei Gorbok occupies left-back position.

Yet, they are both leaders in their team and key players.

Their efficiency in the back court will be deciding the match.  Gorbok was not at his best, when Szeged lost in Brest.  He will need to step up big on Saturday evening, if his team is going to take the points from the Macedonian powerhouse.

Vardar will look for Cindric´s outstanding skills as playmaker and as well as a shooter in order to succeed on the road.

Szeged and Vardar are meeting for the sixth time in a European match, and so far, Vardar lead with three wins against Szeged’s one, while the clubs have recorded one draw.

Last year, the two teams were also in the same group, and Vardar decided the two matches in their favor, 27:23 at home and 31:29 on the road.

The club from Macedonia also had the advantage in their first Champions League meeting this season.  On October 16th, 2016 Szeged were defeated 30:27 at “Jane Sandanski” arena.

As mentioned above, Vardar won their latest Champions League match 25:20 at home against Zagreb, while Szeged lost 25:23 away to Meshkov Brest.

On Tuesday, Szeged beat Gyongyos, 36:27 at home in the Hungarian league, while Vardar had no game during the week.

No doubt that Vardar have the better and deeper squad.  However, Szeged is no easy place to succeed for any team.  So far, only Kielce managed a victory 29:27 on October 9th, 2016.

Vardar does have a good chance of becoming the second team to win at the “Varosi” in this Champions League season.

Actually, I see them having a slight edge at 55 per cent.