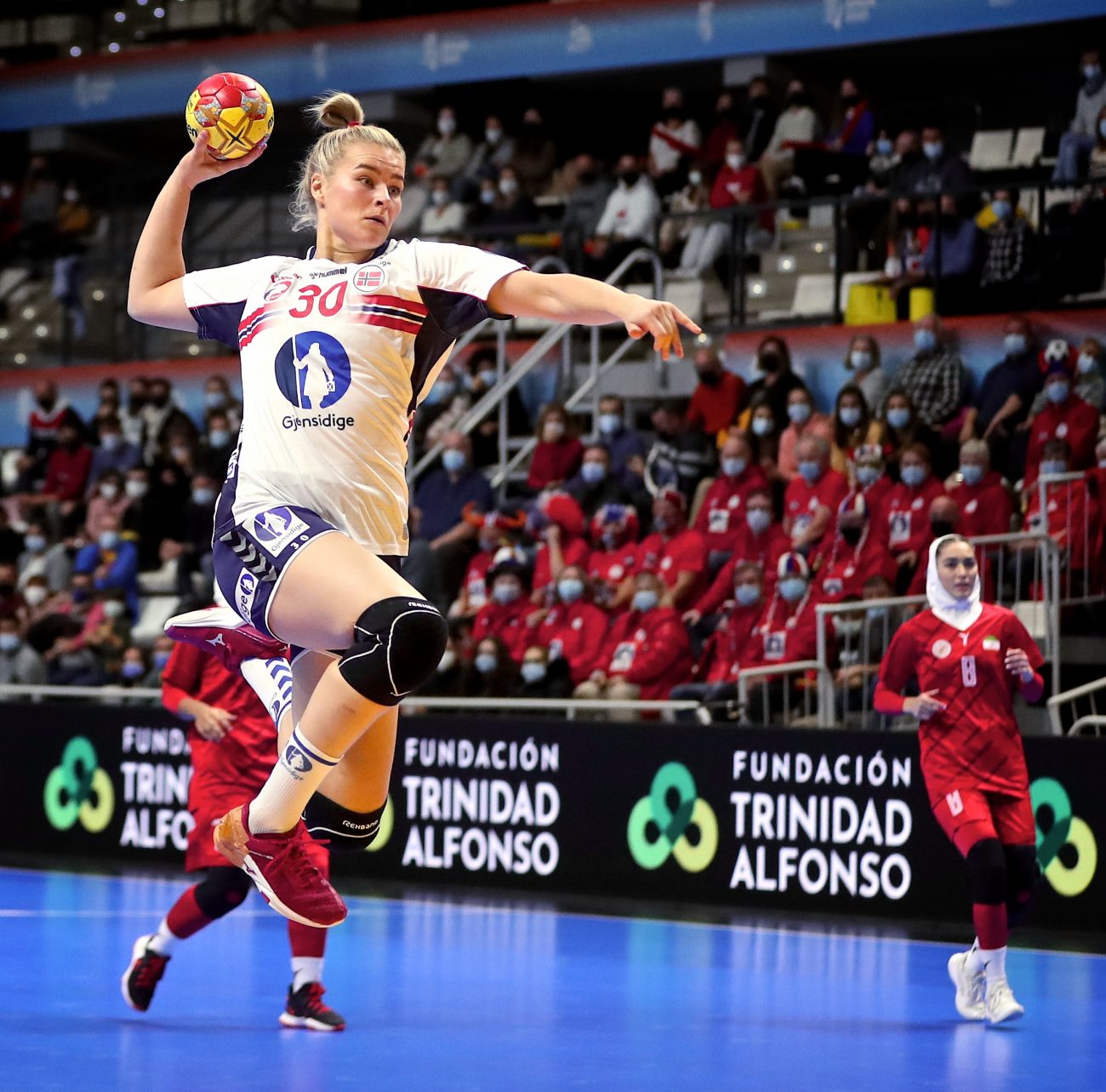 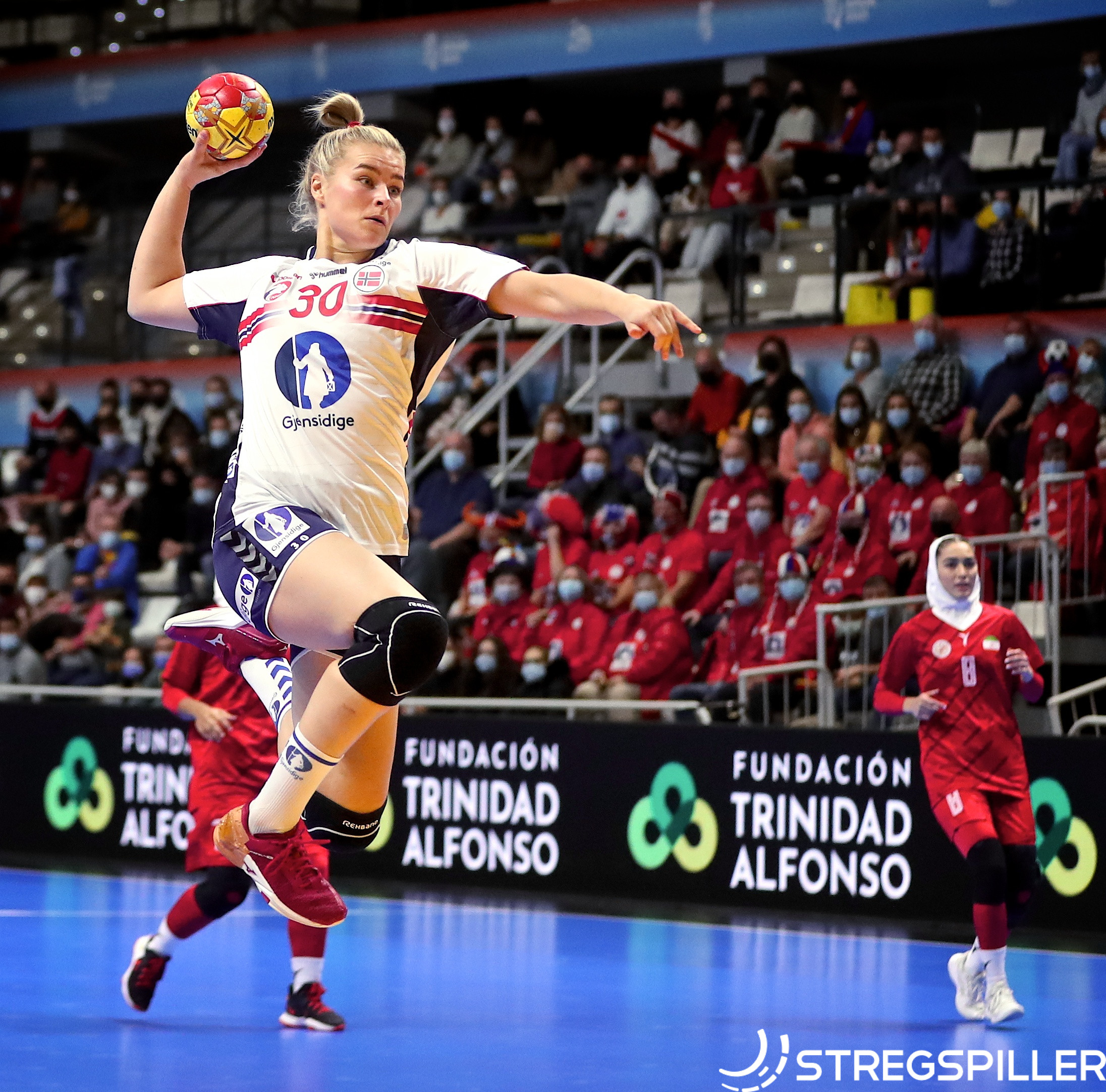 Aardahl reaping the rewards of the road less travelled

Aardahl reaping the rewards of the road less travelled

Norway has been blessed with incredible line players over the years with the likes of Heidi Løke and Marit Malm Frafjord doing the business for over a decade, joined in recent years by Kari Brattset Dale.

So spare a thought for those next in line, patiently working away and waiting for their chance to shine for the Håndballjentene, in particular Maren Aardahl.

The Odense player finally got a call up two months ago, competing in a preparation tournament for Norway and bringing and end to a long period on the fringes of the senior squad.

“I’ve been around the national team for a while but never properly been in it until now. I had a really good season until now and fortunately, our head coach saw that and I made a good impression in the last gathering we had.”

Right in the deep end

But the good news kept on coming for Aardahl as she was suddenly thrust into the big time and brought to Spain 2021. From a first cap in October to starting in defence in December, it has been a bit of a whirlwind.

“It’s crazy. You’re out and then all of a sudden you’re in the team and playing in the World Championship, it’s great.

“I think Thorir is gathering a team for the long-term and thinking a little bit new and fresh and I’m so happy to be included in the plans.”

That view is very much in line with the way Thorir Hergeirsson and Norway’s women have operated over the years. Rather than completely rejuvenate the squad for every Olympic cycle, like many nations tend to do, Norway are in a constant state of renewal and integrating a couple of players at a time, adding to the well-established core of the squad.

With that being the case and Norway relying on the aforementioned heroes on the line, you could forgive the 27-year-old for wondering if the call would ever come, but her self-belief remained strong and with it came a big decision in 2019.

“To be honest, inside, I always believed in myself and that I would manage to get the call up but this team and the Norwegian girls just keep on going. I had to hold on to the motivation and that is why I made the choices that I made to take a different route than normal.”

That different route began with a move from hometown club Byåsen to German side Bietigheim, exposing her to EHF Champions League handball for the first time.

An impressive season there led to Romanian side Valcea and from there to Odense in Denmark, where her form has hit a new level.

Three international clubs in just over two years has exposed Aardahl to a variety of setups, tactics and levels of professionalism, so how does the renowned Norwegian setup compare?

“My club at the moment is already very professional but here, everyone is very involved with the tactics, everyone is world-class and there is almost more staff than players here, so everything is top level.

But technically, this is not the first time Maren Aardahl has played at an international championship with Norway.

Indeed, she has plenty of experience representing her country but on the sand. She was a key figure for the team which won gold at the 2017 beach handball EURO, in a very different role.

Awarded MVP of that championship, Aardahl excelled as a specialist and left-sided attacker, using her skills from her former position as a left back indoors.

“This championship is a long way from the beach handball days but I have to admit I miss it. The beach handball girls are sending a lot of messages, they are rooting for me and I am cheering for them and following what they are doing.

“I always have the hope every summer that I can play for the team but it is also about my body and how it feels, playing a lot in the league and Champions League, so sometimes I have to listen to my body and my family, who want to see me,” concludes Aardahl with a laugh.

The alternate methods of international experience appear to be paying off as Aardahl has settled into her role with ease and already enjoyed significant playing time at Spain 2021 as she and Norway have made light work of their opponents so far.

That light work will continue on Thursday against Puerto Rico, before a pair of huge games against Sweden and Netherlands, which will give Aardahl the taste of the intense international contests she has been waiting so long to experience.