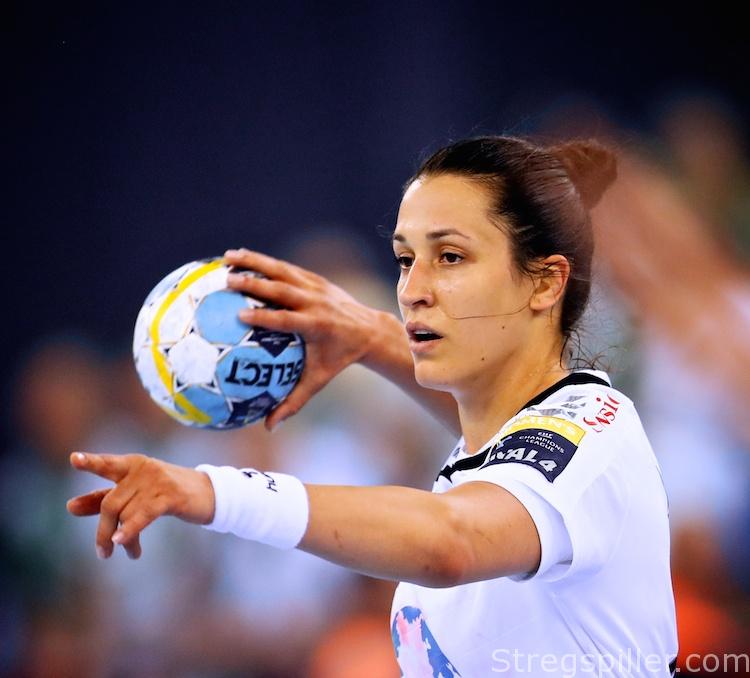 MATCH OF THE WEEK PREVIEW – The Women´s Champions League is throwing off Friday evening with a Group D match – CSM Bucuresti versus FTC-Rail Cargo Hungaria. Reason enough to pick the opening game as Match of the Week.

The Friday affair between CSM Bucuresti and FTC-Rail Cargo Hungaria may not look like the most evenly matched game in the first round of the 2018/19 Women´s Champions League, but as it is the season’s opener of the competition, it’s certainly relevant.

No doubt, CSM are clear favorites, as the Romanian side will be in the vast majority of their matches in the Champions League. And enjoying home advantage on Friday evening won’t work against them.

FTC´s situation obviously did not improve after the departure of key players like Zita Szucsanszki, Laura van der Heijden and Marija Jovanovic over the summer and the injuries of newcomers Kinga Klivinyi and Babona Klikovac don’t help either.

Let’s take a look and see how the deck stacks up.

The two CSM keepers hardly need any further introduction. Their long and glorious careers speak for themselves, Ungureanu´s in particular.

However, Blanka Biro has done brilliantly over the past two years and on her best day she can reach the level of her two opponents.  FTC´s other keeper, Szikora, has international team experience as well.  All in all, CSM maintains a narrow advantage.

Another position, where the home team can list more prominent names than the visitors.

Is Radicevic integrated well enough to make the difference? With the assistance of Andrea Lekic, Dragana Civjic and Barbara Lazovic the answer may well be a resounding ‘yes’.

20 years old, Faluvegi already has three years of Champions League under her belt, but that won’t be enough to challenge the likes of Hagman and Radicevic.

Although Malovic has some Champions League experience after joining from Buducnost, and 19-year-old Farkas is a great talent, both of them won’t be able to hang with Kurtovic and Lazovic. Advantage CSM.

No matter how much of a gifted handball player she is, Elizabeth Omoregie -the Bulgarian born Slovenian – won’t see much court time as Lekic will be the one running the show.

Still, FTC will present two formidable challengers – veteran players Aniko Kovacsics and Nerea Pena. The two playmakers are among FTC´s strongest assets and depending on Lekic´s form, the advantage for the host may be less obvious.

There is no one above Cristina Neagu and that won’t leave much court time for Bianca Bazaliu.

On left-back FTC are well equipped as well, with the experienced Dora Hornyak and the super talented Noemi Hafra. Still, it’s not enough to stop CSM.

FTC are well covered considering the experience of Nadine Schatzl and the talents of 19-year-old Marton.

However, they don’t compare against the likes of Majda Mehmedovic, in particular or Julia Curea. CSM has the edge.

Dragana Cvijic is another one of those outstanding newcomers from Vardar, while Iona Manea is not quite performing at the same level she once was.

Snelder may have to work very hard at both ends of the court for the entire 60 minutes, and if she can manage to do so, maybe Cvijic can be neutralized? A tall order any way you look at it.

With all due respect to Magnus Johansson, Gabor Elek, who has been with FTC for the past 11 years, is far ahead of his colleague, when it comes to experience at the highest level in club handball.

In fact, Elek´s tactical skills may make up for some of the shortcomings his team has. No doubt, FTC will have to show an outstanding performance, involving all players, in order to have a fighting chance at the Romanian capital, on Friday night.