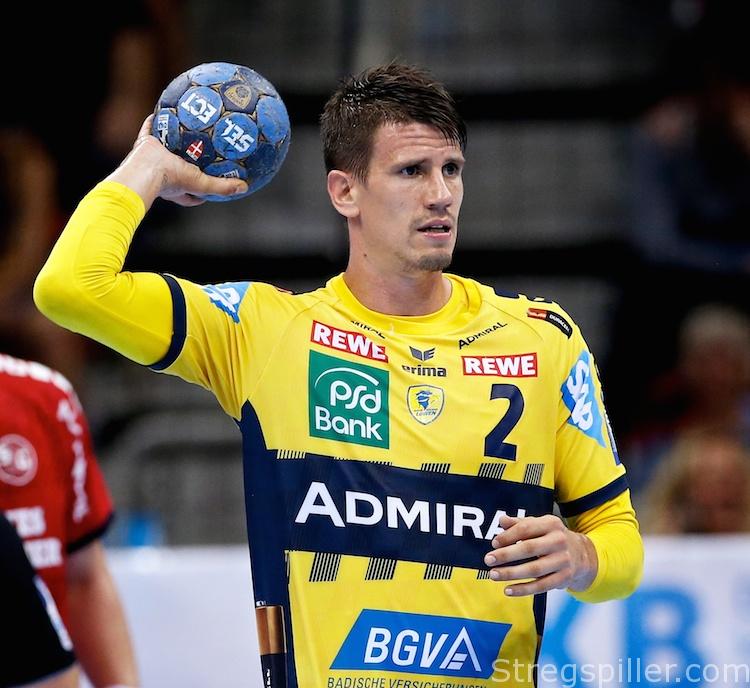 stregspiller.com – MATCH OF THE WEEK PREVIEW – There’s only one thing that’s certain ahead of the VELUX EHF Champions League  Group A match between Kielce and Rhein-Neckar Löwen (RNL) – we won’t see another  41:17 wipe out as in the 2017/18 season.

‘It won’t happen again next year’ – indeed.  On Saturday, Rhein-Neckar Löwen´s  visit to Kielce won’t be a remake of the game earlier in the year, when the team of coach Jacobsen opted to send their B-Team to Poland while fighting for Bundesliga points in Kiel on the very same day.

Back then – to no surprise – the substitutes of the German champion were trashed 41:17. This time, Löwen will show up in full force – so what can we expect?  A position-by-position comparison of the two teams may provide some insight.

Advantage Löwen – beyond any doubt. The goalkeeping duo of the Swedish national team has demonstrated from the start of this season that they are both performing on the same high level as in previous years.  And with all due respect to Ivic and Cupara, Kielce are still missing a player of the caliber of Slavomir Szmal.

Just to focus on the two main actors on this position, I call it an even match.  An in-form Groetzki can put on a fantastic show, but so can Janc.

Luka Cindric is expected to come off the injured list, which would free Dujshebaev from any duties as playmaker, allowing him to return to his usual position as right back.  With Krzysztof Lijewski as back up, Kielce seem to have a narrow edge compared to Alexander Petterson and Vladan Lipovina.

These days not many playmakers can reach Schmid´s level.  If anyone can do so, it’ll be Luka Cindric – provided the Croat is completely fit. Having Mads Mensah as a highly competent backup when Schmid needs a break, it looks like the visitors have another advantage.

There is a bit of concern regarding Jurecki’s fitness due to groin trouble, but the (nearly) 34-year-old future Flensburg player is expected to play.  Can he outperform Steffen Fäth?  Unlikely!

Another big plus for Rhein-Neckar Löwen.  Very few can compete with the experienced Icelander and Jachlewski is not one of them.

Add Löwen’s young gun, Jerry Tollbring, to the equation and it sure looks like an uneven match-up. Thumbs up Löwen.

Until recently, I would have voted pro Aguinagalde.  However, the bulky Spaniard is not on the same level as he once was, while Kohlbacher is doing just great after joining Rhein Neckar Löwen from Wetzlar over the summer.

It’s no secret that I am not a particular fan of Dujshebaeve senior.  Still, it was impressive what he managed to get out of his much reduced squad when visiting Veszprém, last Saturday.  But when it comes to tactics, Jacobsen has the edge if you ask me.

Based on the above it should turn into a clear win for Rhein-Neckar Löwen who also enjoy the advantage of having a much deeper squad compared to an injury struck Kielce.

However, we saw what Kielce delivered in Veszprém and  Hala M. O. S. I. R. arena is a tough venue to deal with for any team. On Saturday evening we’ll know more.