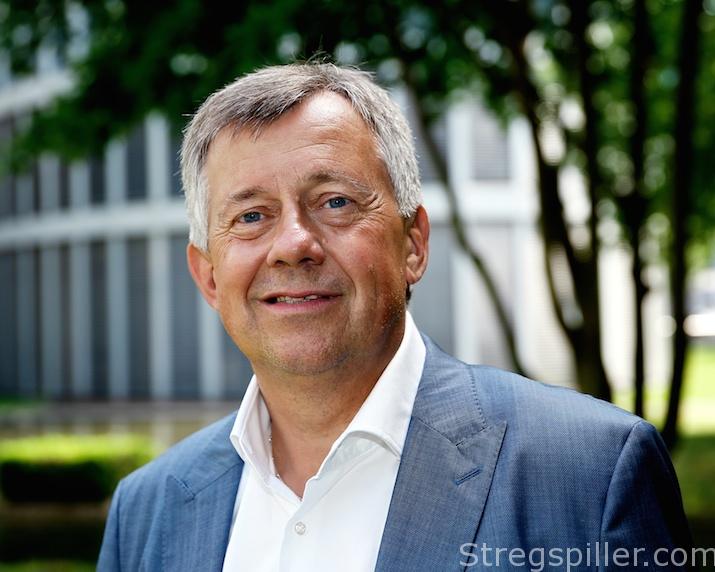 FEATURE – In light of the COVID-19 pandemic, the European Handball Federation will try to resume club and national team competitions in June of this year, while FINAL4 tournaments have been rescheduled to later in August and early September.

Even if the June date will be missed, EHF president, Michael Wiederer, assures that all competitions will be completed and as a consequence some rounds may have to be cancelled.

On Wednesday, the European Handball Federations announced that the organization aims to resume the various European Cup competitions as well as the qualifiers for the Women´s European championship as early as June, provided that the ongoing COVID-19 pandemic is no longer the threat it is today.

In addition, the FINAL4´s of the Champion Leagues will be postponed until after the summer holiday. The Men´s FINAL4 will take place in Cologne on the weekend of August 22-23, while the Women´ FINAL4 will be hosted in Budapest, on September 5-6.

The final competition of the Men´s EHF Cup has also been moved to the start of next season and is now scheduled for the last weekend in August, in Berlin.

The EHF also targets completion of the Women´s EHF Cup and the two Challenge Cups in June of 2020.

“All competitions will be completed – somehow, even if we have to continue into July.

“If it turns out that handball cannot be played in June either, we will reschedule the matches again and if it turns out that there is not sufficient time to carry out all rounds in certain competitions, the results of the latest rounds will count,” Michael Wiederer explains.

“For instance, if the Round of Last 16 in the Men´s Champions League cannot be played, we will go back to the group phase and pick the best teams from there. This way, the number one team in one group will be playing number four from another group and so on. After all, the format has provided a result, which qualifies the teams.

“Obviously, there will be players, whose contracts with their respective clubs will expire before the FINAL4 and new players will be joining.

“Of course, none of this is optimal, but what is optimal in this situation,” Michael Wiederer asks?

May 15th has been set as deadline for a final decision, if the matches now scheduled for June can be carried out or if a revised plan has to be implemented.

Michael Wiederer does not hide that the postponement of the 2020 Tokyo Olympics, announced on Monday, has provided some flexibility in the planning efforts of the EHF.

On Wednesday, the International Handball Federation informed that the qualification matches for the Olympics, which were temporarily moved to June, have been pushed back as well.

“This means that even including the rescheduled games, players will still get a reasonable summer break, after all.

“However, I do realize that we will have a very tight calendar next season, where we will be introducing a new format in the Champions League as well as in other European Cup competitions.

“Yet, I am confident that we will be able to clear the hurdles in cooperation with the clubs, the national federations, the Professional Handball Board and the IHF.

“One thing is a given: We do not solve anything by fighting with each other,” Michael Wiederer tells stregspiller.com.

Still, another question is how TV networks and other stake holders, who cover the Champions League and the FINAL4’s will react to the proposed changes.

“We have 70-80 partners – that’s only considering TV coverage – and I cannot say that all them have been “sworn in”. So, there are still some negotiations with various partners remaining.

“However, I trust in their good will as this is a situation none of us can influence. And, we definitely won’t commence any match activity until we are sure that it is absolutely safe,” emphasizes the EHF president.

No financial aid for clubs

At this point, it’s apparent that handball clubs all over Europe suffer financially because of the devastating impact of the COVID-19 pandemic.

Currently, no matches are played in the various national leagues; in fact some nations already cancelled competition for the rest of the season. All of it translates in lost revenues and sponsor, who won’t get the media exposure they were hoping for.  It’s painful for all involved.

But, Michael Wiederer does not see any leeway for the EHF to provide financial aid to some of the clubs.

“We are not in a position to grant any help apart from the revenues the clubs are already receiving from their participation in the Champions League.

“Of course, these monies will increase from next season onward in the new Champion League format, but obviously it will not help here and now.

“We may see clubs going bankrupt and we may see a change in Europe’s handball landscape after this (crisis ed.),” Michael Wiederer replies.

“Everyone is suffering because of this crisis, including the EHF and the national federations,” he adds.

However, some help maybe on its way from another source. The IHF may provide more than a glimmer of hope to clubs that have been hit hard through the various national federations.

“We sent a letter to all Member Federations, asking them to inform us if they need any kind of support and to report any COVID-19 cases they might have. The IHF always supports its members and in such a crisis they might need our help even more,” IHF communications executive, Jessica Rockstroh, tells stregspiller.com.