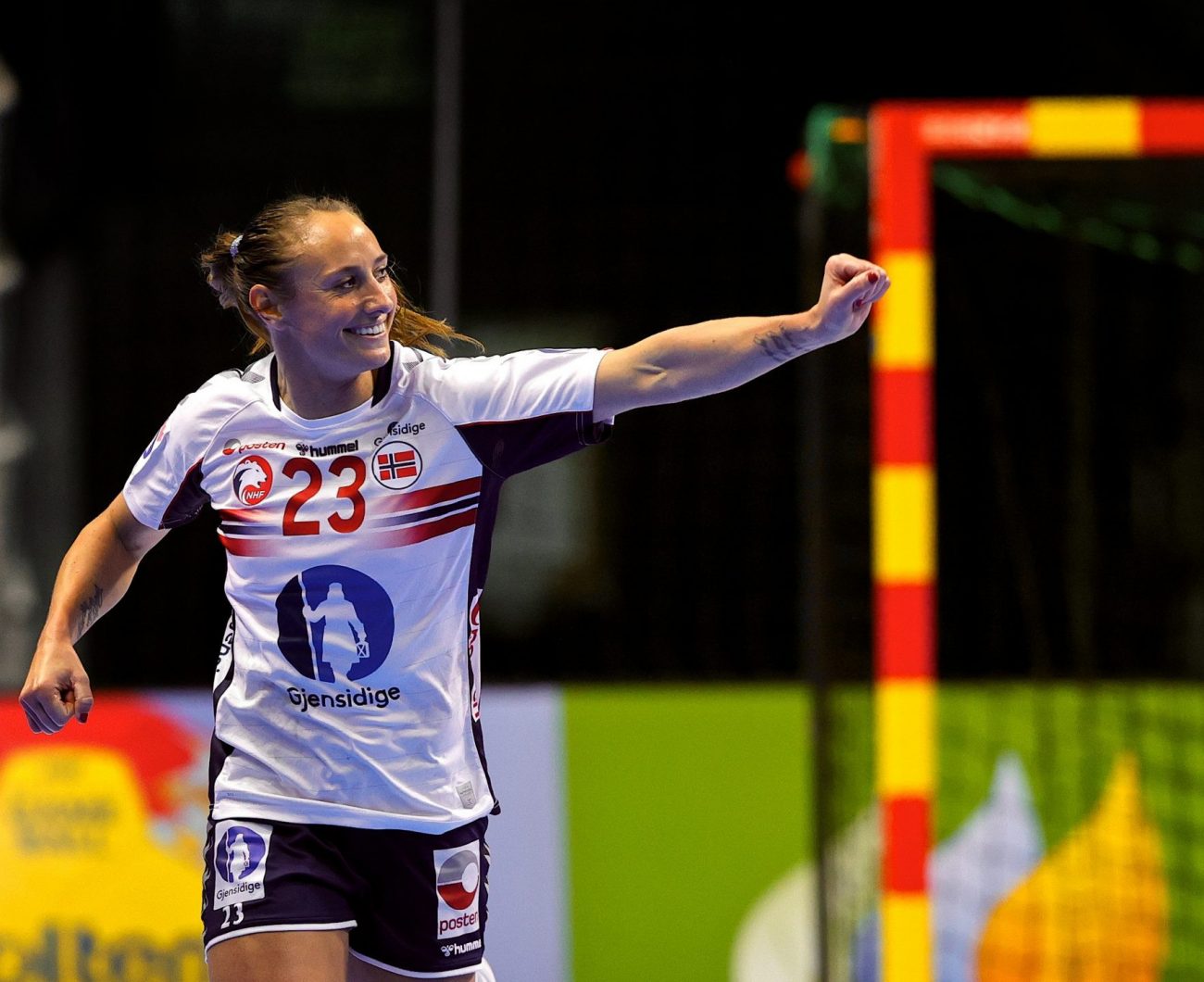 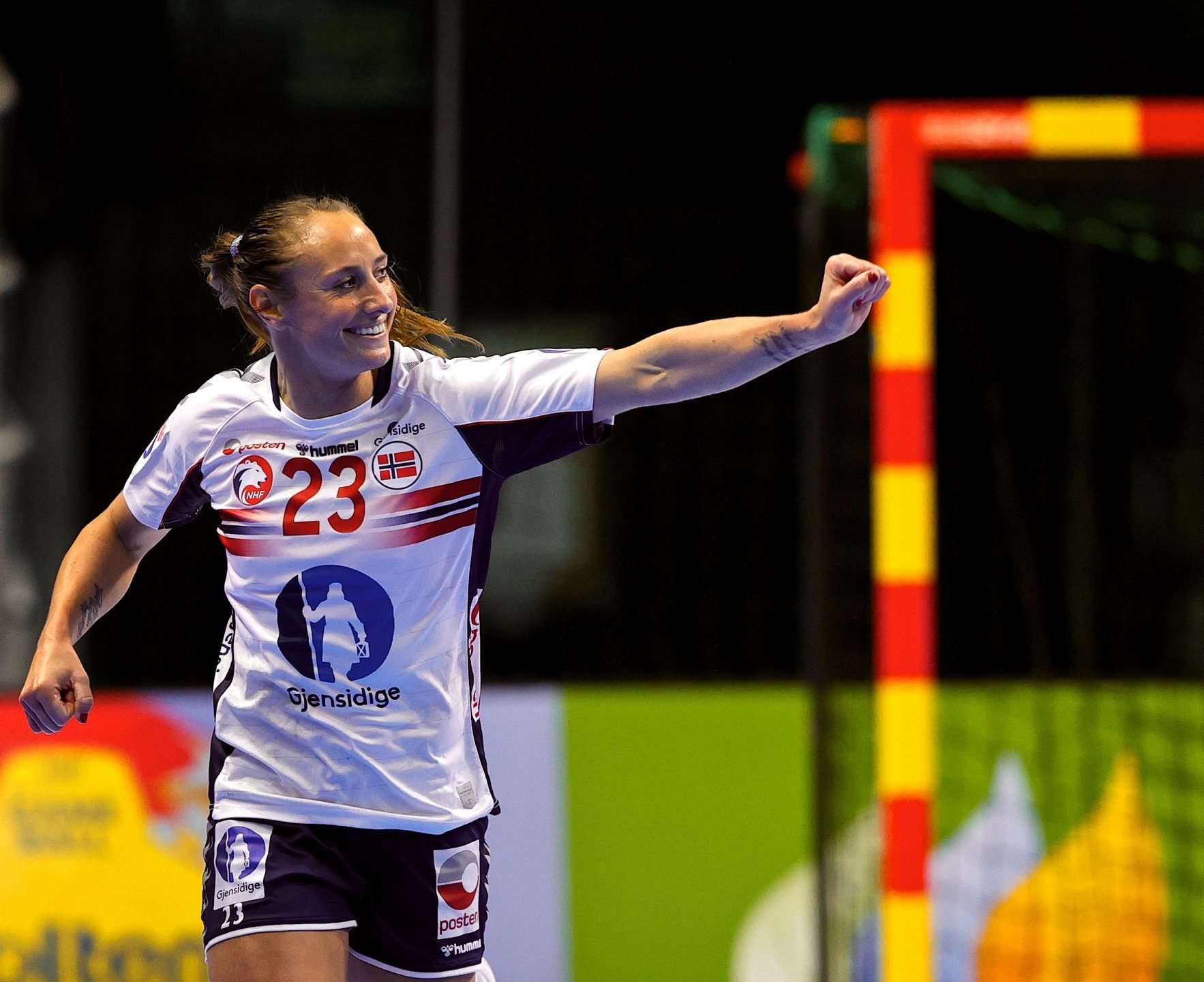 All-square in a thrilling Scandi derby

Having breezed through Spain 2021 so far, Norway would be put to the test for the first time on Saturday against a Sweden side on the hunt for a quarter-final place and a measure of revenge.

Their last meeting was the bronze medal match at the Tokyo Olympics in August, when Norway ran away with a 36:19 win, a record margin between the two sides.

Among the plethora of pre-match chatter and buzz was the question mark over the fitness of Linn Blohm. Sweden were coy about her status until the final moment when she was included in the squad.

Vipers Kristiansand Evelina Eriksson was brought into the Sweden squad and straight into the starting lineup to see if her knowledge of the Norwegians could be put to good use.

A 30:30 draw was a fair result, in my books, after the best match of the championship to date. It’s also a result which suits both they find themselves in a strong position to progress to the quarter-finals.

The German referees made their mark immediately, dishing out a two-minute suspension to Anna Lagerquist in the first minute.

Both sides went into attack at full speed and with width but turned the ball over a few times early on. Tomas Axner’s cunning plan to bring Eriksson in goal was working a treat as a penalty save from Nora Mørk stood out among her flurry of early saves and Sweden held a 6:4 lead after a quarter of an hour full of heavy tackles en masse and clearcut chances at a premium.

Veronica Kristiansen looked the most dangerous of the Norwegians and her third goal of the night gave Norway a lead before Thorir Hergeirsson turned the bench. Among those thrown on was Henny Reistad, what a substitute to have. Three goals apiece from the FINAL4 MVP and Kari Brattset sent Norway into the dressing rooms with a 14:12 lead.

A pair of gorgeous lobs by Jamina Roberts and Olivia Mellegård, followed by a Nathalie Hagman fast break kept Sweden in the contest but cracks began to show against Norway’s aggressive defence.

A well-timed timeout gave Sweden a route back in with a 5:0 run to give them a 22:21 lead, their 7vs6 attack utilising their brilliant line player duo of Lagerqvist and Blohm drawing attention and creating space for the back court.

Having been shut down in the first half, Nora Mørk moved out to the right wing and discovered her spark. Four goals in quick succession gave Norway a 26:24 advantage with 10 minutes remaining.

Sweden looked stressed but Jamina Roberts was having none of it. She attacked the gap between 1 and 2 in defence over and over again, inspiring another comeback.

Ice-cold penalty shooting by Kristiansen and a well-worked team goal, finished by Sanna Solberg gave Norway a 30:28 lead but Sweden were not done yet…

Linn Blohm cuts the deficit to one, Ryde saves and Sweden have one last chance. Roberts draws the wing defender and lays it off to Olivia Mellegård, who caps off a brilliant individual performance and a wonderful match with a lob into the top corner to grab a draw and a huge point for Sweden.

Mørk gives Norway a 21:17 lead in the 39th minute and it looks like they’re about to run riot. Axner calls a timeout for Sweden, they change their approach and opt for a 7vs6 attack. This sparked a 5:0 run of goals for the Swedes and launched them back into the match.

Player of the match – Jamina Roberts

What a hero! Roberts has been improving in leaps and bounds in the past year and has well-and-truly established herself as one of the world’s very best players right now. She will give the Norwegian defenders and keepers nightmares tonight, thanks to her explosive yet elegant movement in attack.

Among her six goals and eight assists are some of the best goals you’ll have seen at this championship. Top class performance.

Sweden take on Romania on Monday – a victory there will take them to 8 points.
Norway and Netherlands meet in Group II’s final game with both on 7 points. A victory for either will knock the others out if Sweden win, a draw means we would have a three-way tie on 8 points with the quarter-finalists decided by goals scored in the encounters between the three contenders.