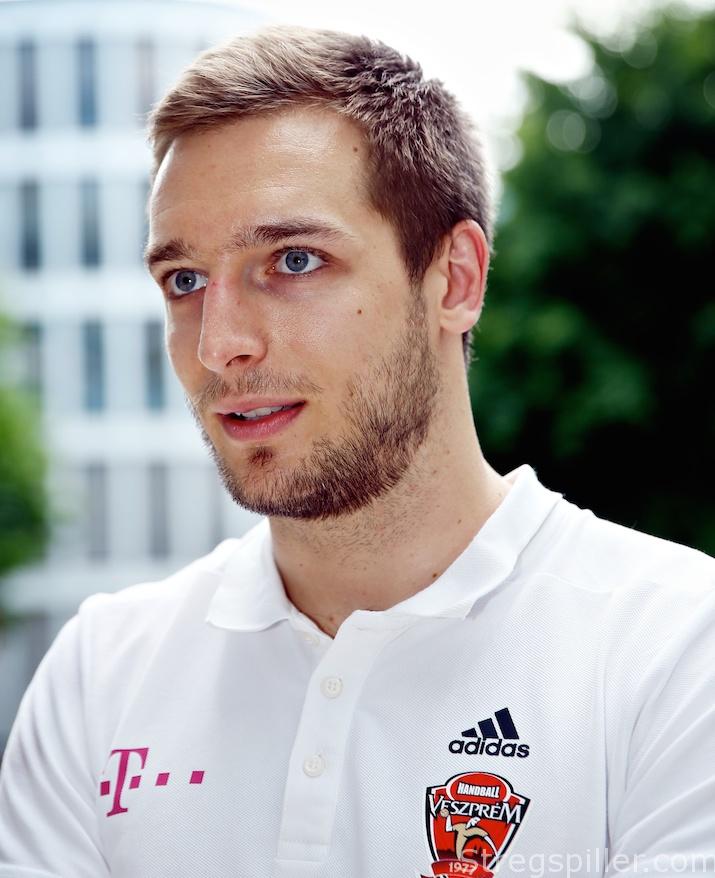 Gasper Marguc doesn’t like to be reminded on last year’s collapse against Kielce, but instead prefers to look forward to what he calls a handball festival.  Surprisingly, he sees Veszprem in the role of underdog.

Is it about time to win it this year?

GM: I think so, yes. We have been getting closer every year, last year really, really close, but in the end we couldn’t do it. We had a tougher road making it to the FINAL4 this year, but every FINAL4 is a different story and hopefully we can succeed year.

Obviously, I have to ask you about last year’s final, because it was historical. Is it on your mind?

GM: Now, I think about it because you asked me – sure, afterwards it was on my mind for some time.  But you have to learn to live with it.  You have to forget it and focus on the things you can do better in the last minutes to avoid something similar.  But, as I said this year is a different story.  We don’t want to think about last year too much, because as you said, it happens maybe once in a lifetime and we want to get past it.

You will play against Paris in the semis, a team which is maybe the favorite this time around.  Do you agree or, as all PSG players are telling, there is no real favorite?

GM:  I think Paris and Barcelona are slight favorites.  But if we check all four teams I think they all deserve to be at the FINAl4, they are the four best teams this season.  We didn’t play too well against those teams this year. We had one draw against Vardar, all the other games we lost. So, maybe we are a little bit of an underdog considering the results this season. But if we take a look at our team, we have many great players and a lot of experience playing the final round. It will be hard against Paris, but we have a chance.

Is this weekend the most fun in all of handball?

GM: I think yes, it’s the biggest event in European handball. We as the players love it, the fans love it. The arena is full every time, I think you can call it a handball festival.

What do you enjoy the most during this weekend?

I never experienced it, but what is it like playing in front of such a big crowd, more joy or more pressure?

GM: Of course you can get the extra push, especially if there are a lot of fans supporting your team and I think there will be a lot of Hungarian fans again. I think it can be an extra motivation and it can give you extra energy in the moment when you need it most.