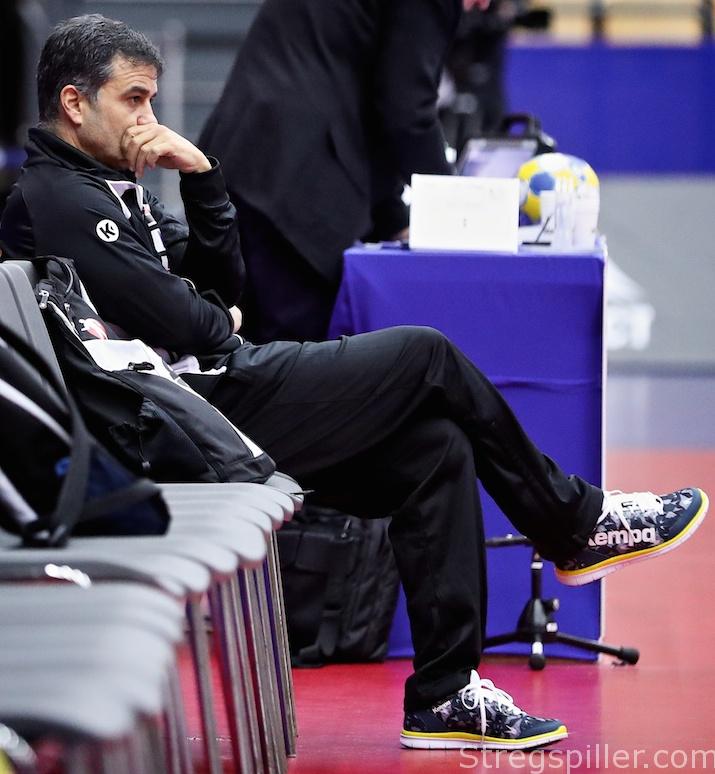 Another day at the office

PREVIEW – Gyor should not have any more trouble with Esbjerg than they had with Krim in their main round opener.

The Hungarian top team has every chance to record their first victory in three visits to Denmark.

Esbjerg have virtually given up on reaching the quarter-final, considering the fact that they are last in the group with only two points and facing several personnel problems due to injury or pregnancy.

Furthermore, the reigning Danish champions are in acute danger of missing the domestic championship play-offs, which makes them focus mainly on the domestic league.

Esbjerg coach Lars Frederiksen has been requesting the spectators to “sit back and enjoy the world stars from Gyor” realizing that his team will probably lose nine out of 10 matches against the Hungarian powerhouse, given the current situation.

Gyor, who are leading the group with eight points, sweeping Krim 39:22 in Audi Arena, last weekend.

The two most recent visits to Denmark have not been particularly successful for the Hungarians. They drew against FC Midtjylland last year and lost 23:27 to the very same opponent in the group stage of the Champions League this season.

However, there is every reason for Ambros Martín and his team to expect as much more pleasant afternoon in Denmark this Sunday.

Aside of missing pregnant Heidi Løke – she will not return to the team, as she has signed with Storhamar (Norway) – Gyor visit Esbjerg with their strongest outfit.   Anita Gorbicz seems to be back in top shape, finally, after scoring seven goals against Krim last Saturday.

Besides pregnant Estavana Polman and Susanne Kastrup Forslund, Esbjerg are still missing playmaker Lærke Møller who has been sidelined with an injury ever since joining the club from Holstebro, last summer. At the moment, it is still unknown when and if the former Danish international will be able to make her debut for her new club.

Adding to the home team´s problems, Norwegian Emily Stang Sando will be their only goalkeeper in the match. Swedish international Filippa Idéhn is out with knee problems.

Another piece of bad news hit Esbjerg during the week, when Swedish international Jenny Alm signed for league rivals København Håndbold from next season on.

Gyor are the huge favorites, and in spite of Esbjerg´s home court, I assign a percentage of 90:10 in favor of the visitors.

You can read all about the match here at stregspiller.com after the final buzzer.