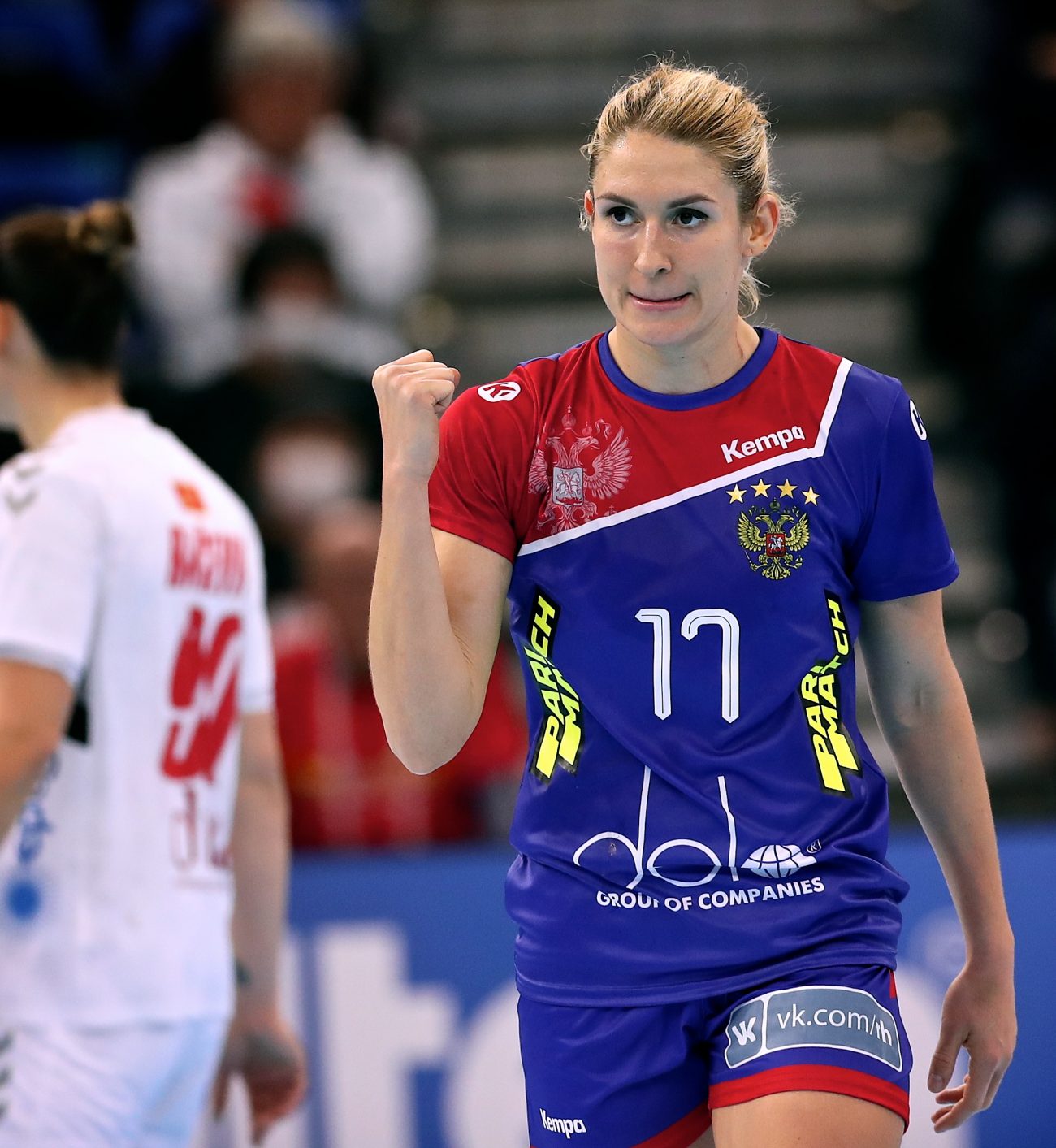 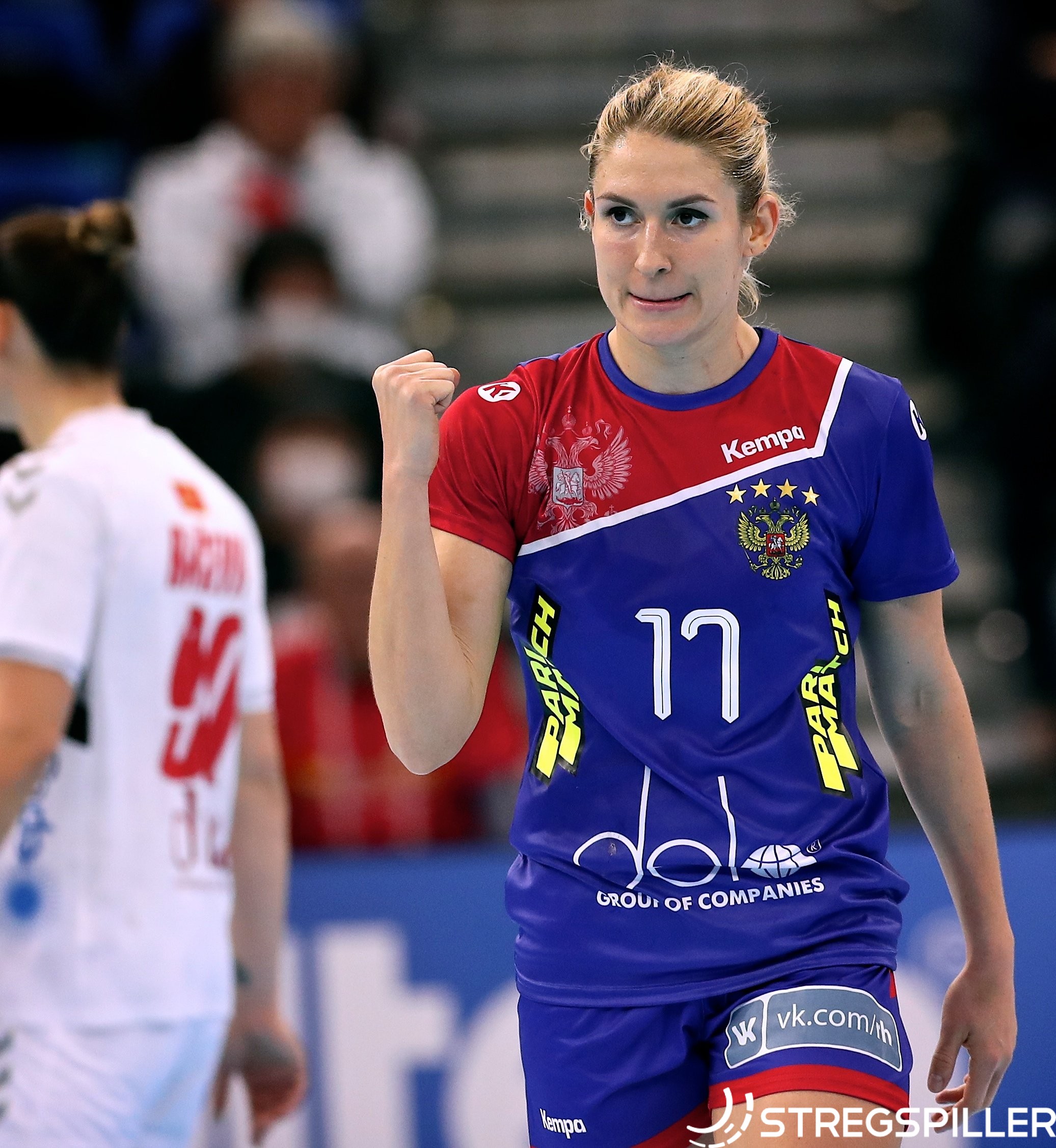 Assessing the contenders for the crown

Assessing the contenders for the crown

Just 120 minutes separate one of these teams from World Championship glory, but whose weekend will it be? Let’s take a look at the teams before Russia take on the Netherlands and Norway face Spain on Friday in Kumamoto.

The efforts of their sublime preliminary round took its toll on Spain in the main round. Everything looked perfect as they held a nine-goal lead in their first match against Sweden, but the second-half collapse which led to a draw meant they would need to scrap for the semi-finals.

After a nervy win over Japan, they were outclassed by Russia on the main round’s final day and needed Montenegro to do them a favour before they could celebrate reaching the semi-finals as the second-placed team in Group II, which is a truly brilliant achievement for this side.

Alexandrina Cabral Barbosa has led the line for Spain at this championship, top-scoring in almost every game, firing in 46 goals and providing a team-high of 25 assists.

Few have clocked up more court time than Cabral’s 5:00 hours, but Ainhoa Hernandez has. The line player is their most active on court and has made a huge impact for them. She was their go-to girl when they desperately needed the win over Japan and her physicality will be key this weekend.

None of it would work in attack for Spain without Nerea Pena. The playmaker has been a prolific goalscorer with 33 as well as setting everything in motion. Capable of producing some magic when really needed and could be the difference in the medal round.

Spain have the oldest squad among the four remaining medal contenders with an average age of 28.3. They do not, however, have the most international appearances among them, their average of 71.6 per player pales in comparison to the Dutch, who oddly have 90.3 yet have the youngest squad average of 25.

This did not go to plan for the Netherlands. On top of the world having defeated Norway for the first time in 20 years, it all came crashing down with a loss to Germany and got even worse the following day when they were outfought by Denmark.

Amazingly, they still had a great chance to make it through and didn’t dare waste this lifeline. Rediscovering their electrifying run and gun style, they put 40 goals past Korea and qualified in second place in Group I.

After a quiet start to the season at club level, Lois Abbingh has come to life at this championship. She currently stands as the highest scoring active player with 56 goals.

Abbingh has formed a brilliant partnership with Estavana Polman, who has expertly taken the reins as the playmaker. There have been times when Nycke Groot’s absence has been sorely felt, but Polman has shown enough to prove she can step up to the task this coming weekend.

Behind them is the excellent Tess Wester, who has made the fourth most saves at the championship, is a true leading voice in defence and sets their famous counter attack on its way with her distribution.

Unsurprisingly, the flying Dutch have scored the most goals at Japan 2019 with 265, but they have also taken the most shots with 440 and have the lowest scoring rate of the four semi-finalists at 60%.

Good old Norway. Hitting their stride at the right time in the competition, storming into the semi-finals with a perfect main round. I had counted them out after the preliminary round, but it dawned on me at half-time of their victory over Denmark that I had been sold down the river.

They were made to prove their worth on Wednesday against Germany and did it with aplomb, stepping up a gear when needed with some gorgeous attacking play as well as the grit and determination needed to face the physical German challenge.

Is she getting faster? With the most goals and appearances for Norway heading into the tournament, 33-year-old Camilla Herrem continues to impress. With seven steals and an incredible 20 fast break goals among her total of 30, it’s nuts to consider she is still able to produce at this level while playing in Norway’s second division last season.

With missing back court stars aplenty, Stine Oftedal needed to do some heavy lifting at this championship and did exactly that. Leading the team in goals, 42, and assists, 37, Oftedal has produced some moments of magic throughout the tournament and we can expect to see a few more in the days to come.

With the most saves and the best save rate among the four first-choice goalkeepers in the semi-finals (97/38%), Silje Solberg is making a serious push for the all-star team. She has delivered consistently and put any worries about Norway’s goalkeeper absences at ease.

At a championship where quality on the wings appears to be far below par, Norway have remained stellar. As well as scoring a championship best of 71% of shots from the wing, they have scored the most fast breaks – 62 at 87% efficiency.

Damn, they make it look easy. Having cruised through their preliminary round group, the main round proved to be no more difficult for Russia as the disposed of Romania, Montenegro and Spain in third gear.

It is difficult to compare the levels of teams in the two groups until they face-off on Friday, but Russia have looked to be at a different level in this main round and must be favourites for gold right now.

Yaroslava Frolova has been a revelation at this championship. The 22-year-old barely played last year at EHF EURO 2018 but has replaced the injured Daria Dmitrieva in impressive fashion, leading Russia’s scorers with 43 goals.

Anna Vyakhireva has not been quite as prolific as we’re used to seeing, but the pocket rocket has treated us to some wonderful handball throughout the tournament and is clearly feeling generous at this festive time of year, providing 46 assists.

Right beside Vyakhireva on the right wing is Iulia Managarova, who has benefitted from a fair few of those assists. Managarova has been deadly from the wing, scoring 35 goals, 14 of which came from fast breaks, and will be a huge asset in what could prove to be a weekend full of fast-paced games.

Russia remain the only side in the competition with a perfect winning record, but the margins of victory are what is most impressive. Their average winning margin is 11.7 goals per games and the closest contest came in the 35:28 win over Montenegro in the main round.