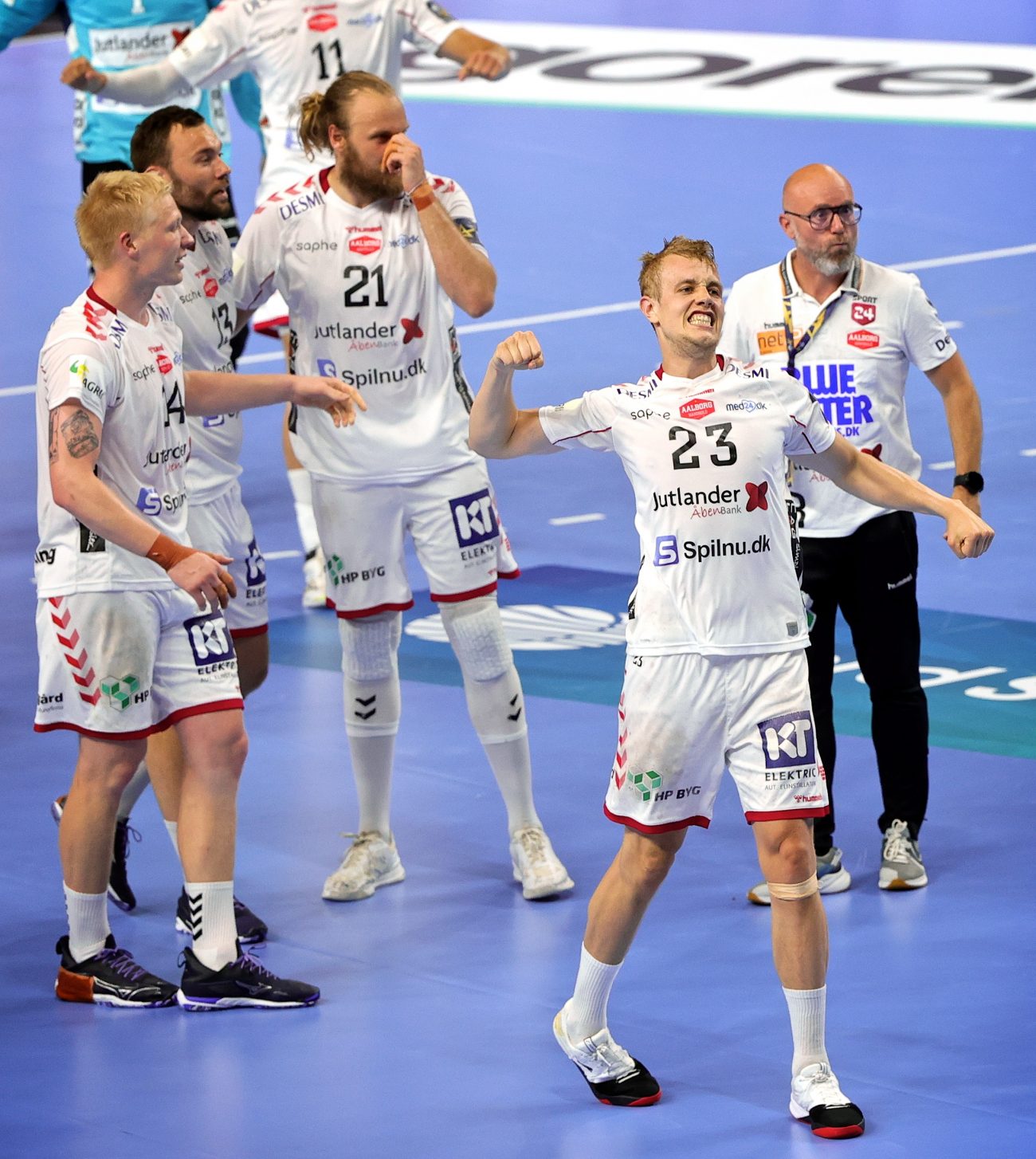 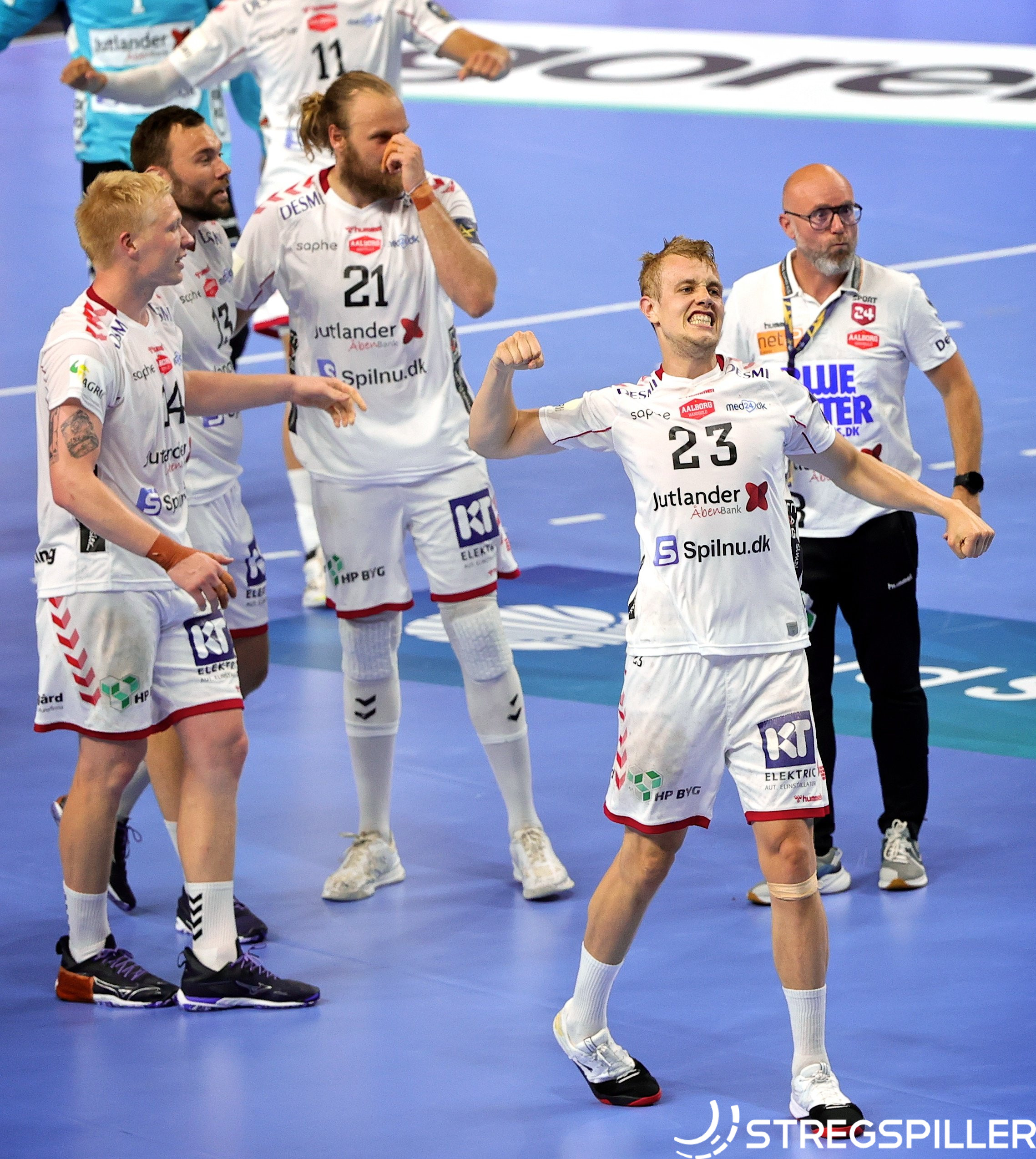 Aalborg were perhaps the outstanding story of the season as they made their way to the EHF FINAL4 for the first time. With a bright future on the horizon, their confident nature and dogged determination got them all the way to Cologne for the first time but few expected them to deliver much more this weekend.

2017 finalists PSG entered the LANXESS arena for the fifth time, still in search of an elusive first EHF Champions League title. They came into this weekend as favourites for this semi-final, for as much as that is worth at this event.

Aalborg create the latest miracle in Cologne, defeating the far more heralded PSG by two goals to reach their first EHF Champions League final with an assured second-half performance beyond many people’s wildest expectations. Over and over again, the handball world is turned on its head in this arena and who doesn’t love it?

It was the start Aalborg would have feared most, conceding an early lead with poor shot selection and easy turnovers, waiting nine minutes to score their first goal of the day. But PSG were unable to truly punish them, leaving us with a remarkably low-scoring 5:3 after 15 minutes of play.

Stefan Madsen reverted to a 7vs6 attack for Aalborg, which began to pay dividends as Felix Claar took control with five goals and some brilliant assists into Rene Antonsen on the line

The game, with a classic gritty semi-final feel, began to open up in the second quarter with PSG unable to break away. Both sides will have felt there was room for improvement as they went into the dressing rooms but Aalborg were counting their blessings as they got away with a slow start.

PSG came flying out of the blocks in the second half, racing into a five-goal lead, but Aalborg just refused to be beaten.

With Sandell finding his feet and Antonsen continuing to terrorise the defence, the Danish debutants chipped away at the PSG lead until Nikolaj Læsø whipped in an equaliser in the 49th minute.

Suddenly the roles were reversed and Aalborg had the narrowest of leads to defend and they did it with aplomb. PSG kept coming back within one but there was an answer each and every time

One side of it was the mental battle. Once again PSG couldn’t deal with being the favourites in Cologne. They were in full control at the beginning of both halves but they could not put the game to bed, while Aalborg remained ridiculously calm and composed once they took the lead, delivering goal after goal.

The goalkeeper battle was the other key area and it was clear to see in the second half. Aalborg’s second choice Simon Gade made eight saves after coming on, including a string of stops midway through the second half, while the PSG duo of Genty and Gerard could only produce six between them in the entire game.

What they said – Henrik Møllgaard

“We came out nervous, it seemed, but worked our way into it and as soon as we smelled the opportunity, we took it”

“We came to win and now we have a chance to win it. The guys were amazing and we’re going to win because we’re the best team here.”