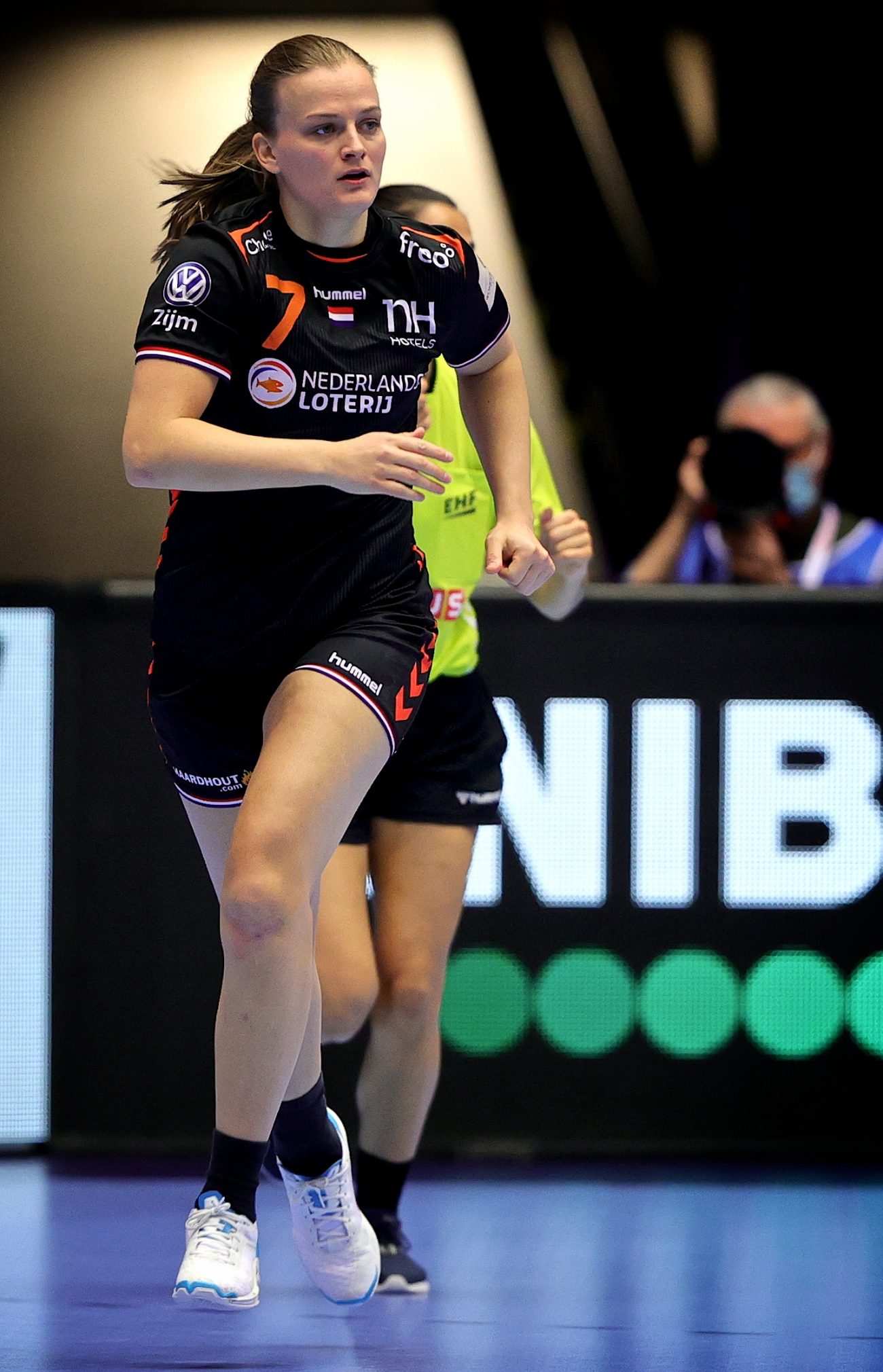 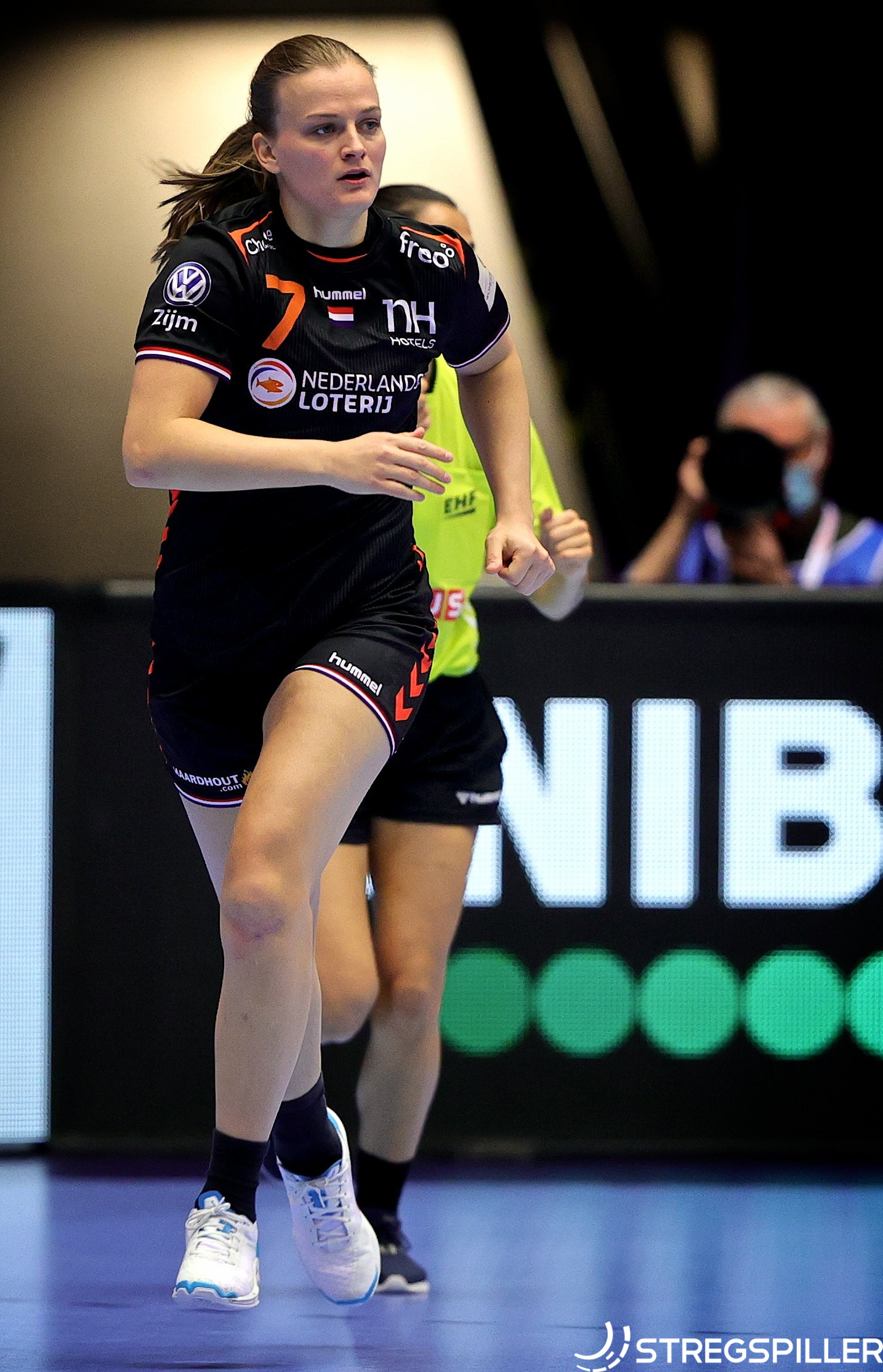 The women’s handball tournament of the Tokyo Olympics is about to enter the business phase and soon medals will be at stake. But, before the teams will get to the final stage a first elimination round will cut the competition to size.

A few stars have to align for Montenegro, the silver medal winners of the London Olympics in 2012, to fight for precious metal once again.  On the pitch, a great deal will depend on Durdina Jaukovic (left-back), that’s a given.  Can she get the necessary support from Itana Grbic and Andrea Klikovac in the backcourt?

If not, Montenegro will have to grow wings.  Quite literally the burden will fall on Majda Mehmedovic and Jovanka Radicevic.  The two veteran players on left and right wing would have to perform at the highest level to push Russia against the ropes.

On the bench, the decisions of Bojana Popovic, will matter even more. The competition in Japan is her first real test as head coach. She took over shortly after the great Dane, Kim Rasmussen, led the squad and opened the door to the Tokyo Olympics earlier in the year.

Can she guide her team anywhere near the success she enjoyed as a player in 2012, when they won the one and only Olympic medal in the history of Montenegro?

Given the momentum of Russia after a dismal start the answer to the above question may be a resounding ‘No’.  Following the humiliating loss against Sweden (24:36), a reported dress down from former coach, Yevgeni Trefilov, and the three wins thereafter, the defending Olympic champions are the obvious favorite in this quarterfinal.

Flawless  – a term the world of handball has grown accustomed to when talking about the achievements of Norway’s women’s handball team.  The Tokyo Olympics are no exception – no lost match, most goals scored, least goals received. It’s all on track.

In Rio 2016, the Scandinavian’s Olympic winning streak came to an end in a legendary semifinal against Russia, after back-to-back gold medals in Bejing (2008) and London (2012).

Will Stine Oftedal & Co. find themselves on top of the podium on Sunday once again?

At this point it’s hard to see why not after resounding victories in all five games of the tournament.

Hungary certainly won’t be the squad that will pose a real challenge en route to the “FINAL4”.

Head coach, Gabor Elek, was disappointed the way his young team started in the competition.  He’d expected more.  A three-game losing streak finally came to an end in round 4, against Spain (29:25) and the pick-up in performance was confirmed against Sweden, the winner of Group B.

In the quarterfinal match against the winners of EURO 2020, Hungary has nothing to lose and everything to gain. It’s up to Noemi Hafra & Co. to make the most of it.

Like their Scandinavian neighbors, Sweden will enter their quarterfinal match as the odds-on favorite when they meet South Korea at Yoyogi National arena, on Wednesday.

On the one hand, Sweden delivered a number of surprisingly strong performances in the post-Gullden era, while South Korea appear to be only a shadow of former greatness.

The impact of the Covid pandemic may explain some of it, but since the 2019 World Championship in Japan, Korea’s development went in the wrong direction.  So far, head coach Jae-Won Kang’s crew have accumulated three losses, one draw, one win against host Japan, while receiving a whopping 165 goals in the process.

All in all, it does not bode well for the upcoming “do-or-die” match against the fast running team from Sweden.

In all likelihood the most intriguing match of the four quarterfinals – the runner-up of EURO 2020 against the 2019 World champions.  It can’t get much better.

In short – the Tokyo Olympics have been a struggle for France.

A narrow win against Hungary, followed a loss against Spain, an emotional draw against Sweden after missing a penalty shot seconds before the end, a dramatic one-goal loss against Russia that should have been a draw and finally, the uplifting victory against Brazil.  A “must-win” game for either team, but “Les Bleus” pulled it off and they did it in convincing fashion.

France – “a point”?  It’s quite possible that Coralie Lassource & Co. are peaking at the right time and when it matters most.

The match against the Netherlands will be anything but a walk in the park.

Thus far, the squad of head coach, Emmanuel Mayonnade, have delivered four wins during the group phase, only surrendering to Norway by two-goals.

Next to Norway, Snelder & Co. have the best offense by far and the team has taken a big step forward compared to their performance at EURO 2020, back in December.

Yes – Estavana Polman and Delaila Amega are still missing as playmakers, but Inger Smits has stepped up her game and the temporary return of Nycke Groot provides plenty of upside, to say the least.

On the excitement scale from 10-1 this quarterfinal match ranks 10 without the shadow of a doubt.