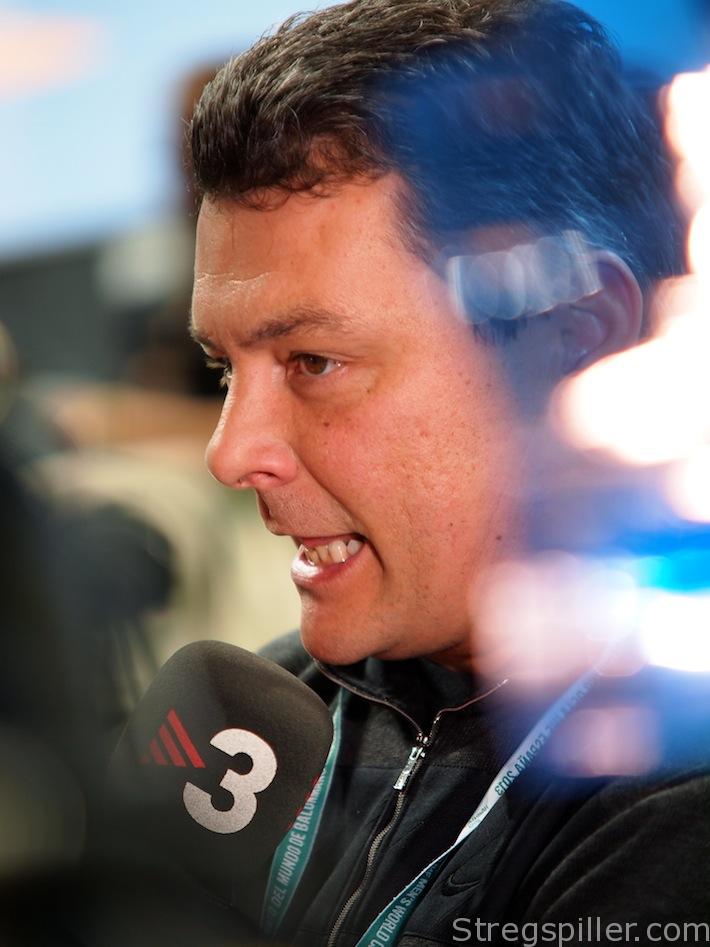 REVIEW – Barca Lassa affirm current form, when they defeated Kielce, in Poland. 42 goals were the most number of goals ever, Kielce conceded in a Champions League match.

*Kielce were missing playmaker Luka Cindric and left back Michal Jurecki due to injury.

*The match was the eighth Champions League battle between the two clubs. Of the seven previous matches, Barca won four, while Kielce recorded one victory to date.

*In the first match between the two teams this season, Barca succeeded (31:27) at home, on November 4th.

Kielce kept a one-goal difference a few times during the first half, but Barca simply tightened the grip every time when needed.

In short, this lineup was no particular success, as it resulted in several technical mistakes, which Barca punished without mercy.

The Spaniards went ahead (5:3) quickly, before Kielce turned the game in their favor, leading 6:5 and 7:6.  What followed, were six unanswered goals, as Barca changed the score into a 12:7 advantage. And at 14:9, coach Xavi Psacual began to rotate his lineup.

Aleix Gomez and Aitor Arino to the positions of Victor Tomas and Casper U. Mortensen on the respective wings, while Jure Dolenec replaced Dika Mem as right back.  Aron Palmarsson took a break, while Raul Entrerrios covered the playmaker position.

The decisions broke Barca’s rhythm for a while, allowing Kielce to reduce the deficit to one goal (14:13).  Still, Barca were able to re-establish a three-goal lead before the half time buzzer.

After the break, Pascual provided Gilberto Duarte with some time on the pitch, to show his skills on the left back position. It turned out to be an excellent idea, as the 28-year-old Portuguese scored no less than nine goals on 11 attempts.

Palmarsson returned as playmaker and so did Tomas and Mortensen on the wings. That’s when Barca took complete control again.

At the beginning of the half, Kielce was able to hang with Barca, staying within one goal, before Tomas & Co. began to pull away.

The rest of the time, the visitors controlled the match, maintaining a seven goal advantage all the way to the end (42:35). Never before did Kielce concede as many goals in a Champions League match!

Usually, a sold out Hala MOSIR is an impressive sight. This time, however, Barca’s dominance silenced the 4.100 early on and quite a few of the spectators headed to the exits, some time before the final buzzer sounded.

Barca continue to build their lead in Group A, now four points ahead of second-place Kielce.

Although, there are five rounds left in opening stage of the VELUX EHF Champions League, it’s almost time to congratulate Barca for the group win.

Their last game before the Christmas break, at home game against Meshkov Brest, won’t put an end to their winning streak either.  I’s highly unlikely.

Kielce will have to direct their focus on the teams that follow behind – Vardar (11 points), Veszprém and Rhein-Neckar Löwen (10 points each).

Next Saturday, the Polish champion will face Vardar – a key match for Talant Dujshebaev´s crew.