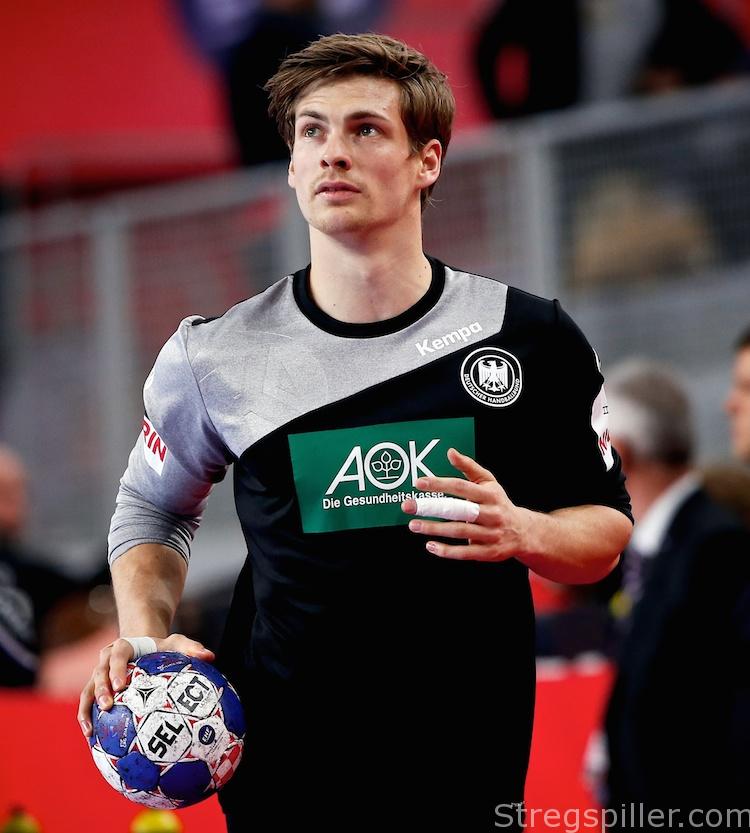 Bringing back the fire

It wasn’t enough to win the game against Denmark, but it was obvious that left-wing Rune Dahmke brought back the fire to the German team. Dahmke himself was in the spotlight in the final seconds of the match against Denmark, when Germany had possession of the ball, all of a sudden, but couldn’t get a shot off in time. I talked to Dahmke right afterwards.

Congratulations to a strong personal performance at the 2018 European championship.  You converted four of your five shots and you also had an amazing, diving save late in the game. Still, you ended up losing the match. First of all, please take us through the last seconds, as I thought: Why doesn’t he just take the shot?

RD: I didn’t really notice what happened. Suddenly the referees called passive play and we got the ball and I was standing about 14, 15 meters away from goal. I wanted to pass the ball to Steffen Weinhold and then it was all over – I didn’t see the game clock. Some players were really mad, I don’t know why, because I haven’t talked to them yet. Sure, those final seconds will be on your mind, but we also know that the game was decided before. That’s all I can say.

As everyone talks about the small details deciding games like this one, can you tell me what exactly cost you the win today?

RD: I think we controlled the match, but it seems – and that has been the case throughout the tournament so far – that we miss out on taking bigger leads and stay calm and more relaxed. I recall that we lost a power play by two goals to one, that’s a shame. Still, I think we could have won the game. On the other hand, we lost against the Olympic champion who has many world class players on their roster. We should take the positive things from this match, because it doesn’t help us to complain too much after the fact.

Apart from the result – Finn Lemke is back on the team and now you are as well.  It seems like the spirit from Poland is also back. What’s your take on it, considering you just arrived a couple of days ago?

RD: It’s hard to say, because as you mentioned I just got here. But it’s in us for sure, in every single one of us. I think you could see it today. Sure, when I arrived here, I thought: What could I bring to the table – I need to bring this energy back to the team. The fans were also doing a great job. We need this energy, we need to support each other, show emotions – all of it, especially in defense. Today, we showed that we can play with the best. We have to continue doing it.