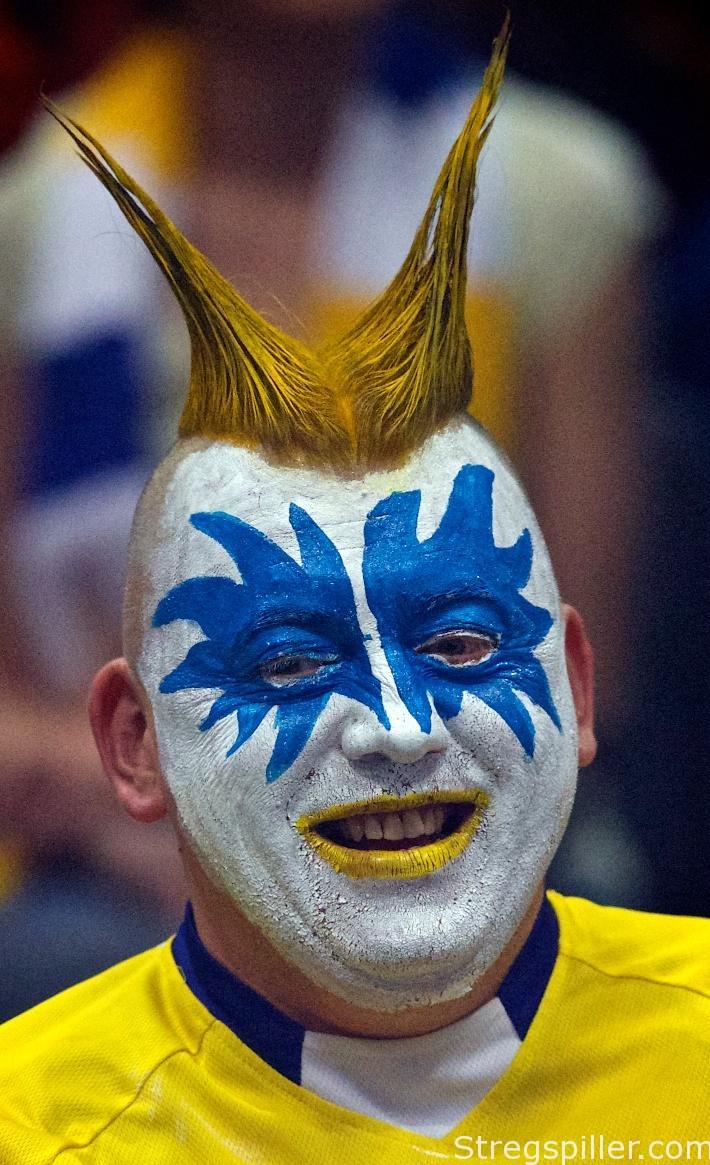 Can a troubled Kielce stop Barca?

stregspiller.com  MATCH OF THE WEEK

PREVIEW – Kielce´s spirit and home court advantage against Barca´s collective of stars, is one way to sum up the Champion s League top match in Group A, this weekend.

Only two points separate the two teams, but is that all?

Kielce will be missing left back, Michal Jurecki, due to injury just like they did in their most recent Champions League win (34:31) against Meshkov Brest.

Likewise, playmaker extraordinaire, Luka Cindric, is expected to sit out the game versus Barca.  The Croatian may be able to play but it’s unlikely that he will see extended minutes on the court.

In contrast, Barca’s coach, Xavi Pacual, will have his entire squad at his disposal.  In the 34:26 home win against Vardar Skopje, he substituted left back Timothey N´Guessan for an extra line player, Kamil Syprzak, but the effective French back court player should be back in the lineup.

Last weekend, Kielce took their second victory in succession, 34:31 versus Brest, and after their 29:27 defeat in the opening round against Veszprém, the Polish side only lost one more time -31:27 in Barcelona on November 4th.

And, in the Polish league, Kielce succeeded 38:30, on the road, against Chobry Glogow.

Barca booked their seventh Champions League win in a row, beating Vardar 34:26, but in Liga Asobal, they had a bit of trouble early on, at home, versus Ademar Leon, before landing a decisive 37:29 victory.

For Kielce it will be catching up with Barca and getting the chance to create some distance to Veszprém and Rhein-Neckar Löwen.

And, if Barca succeed it will almost put them out of reach in the race for the group win, which would allow the club to skip the Round of Last 16, sending them directly to the quarter-final.

To the surprise of some, Serbian, Vladimir Cupara, has pushed Croatian, Filip Ivic, in the shadows, at least when considering his performance in the past few matches.

But, neither one of the two keepers can compare to Perez de Vargas.  In fact, very few goalkeepers can, and when you look at Kevin Møller´s brilliant performance against Vardar, Barca will enjoy the upper hand.

Blaz Janc has done really well for Kielce, so far this season after joining from Celje.

On the other side, Aleix Gomez and veteran, Victor Tomas, form a formidable right wing duo and Xavi Pascual has made sure that both players get their time on the pitch.

Already some time ago, Alex Dujshebaev has become Kielce’s first-choice on the right back position, where 35-year-old Lijewski still acts as a qualified substitute.

On his best day, Dujshebaev certainly reaches the level of Mem and definitely surpasses Dolenec, but together, Barca´s French/Slovenian duo should outperform.

If Luka Cindric won’t get fit – which seems to be unlikely – Jurkiewics may cover Kielce’s playmaker position all by himself.   Unless circumstances change, the host will miss Cindric, and it will show. Especially, when considering the quality and talent of Palmarsson and Entrerrios.

By now, Palmarsson is fully integrated, and Entrerrios is beyond doubt even at the age of 37.

Marko Mamic will be the one carrying Kielce’s defense, while the two young guns in the Polish attack – Daniel Dujshebaev (21) and Kulesh (22) – have developed a great deal in a short period of time, turning them into real assets.

Danish, Lasse Andersson, has not yet reached the level he had before his (very) long injury break.  Therefore, N´Guessan may have to do most of the heavy lifting for Barca.

Advantage:  Kielce – but not by much.

So far, this season, Jachlewski and Perez have been a reliable left wing duo, and both were among Kielce´s best in the first meeting between the two teams, earlier this month.

Surprisingly, Casper Mortensen missed a number of shots against Vardar, but he still scored nine goals.  The 29-year-old Dane has turned into a significant reinforcement for Barca.

However, Pascual makes sure that Arino spends time on the court as well.  The Danish/Spanish combination on left wing will be tough to beat.

Almost immediately after his arrival from French Saint Raphael, Artsem Karalek became first choice on the line, in Kielce.

These days, the 22-year-old pivot from Belarus already overshadows Spanish veteran, Julen Aguinagalde.  If Aguinagalde would still be on the level, he once was, at the top of his career, Kielce would get the benefit of the doubt.

But as things stand…

Hardly any handball fan, has forgotten the epic Champions League final in 2016, when Dujshehaev led Kielce to victory, after a dramatic penalty shoot-out against Veszprém.

While the Spaniard failed as national coach in Hungary as well as in Poland, he did enjoy more success in on the club level.

However, he will be up against legendary countryman, Xavi Pascual, one of the best coaches in the world.  Pascual’s genius will be tough to beat and the game on Saturday will be no difference.