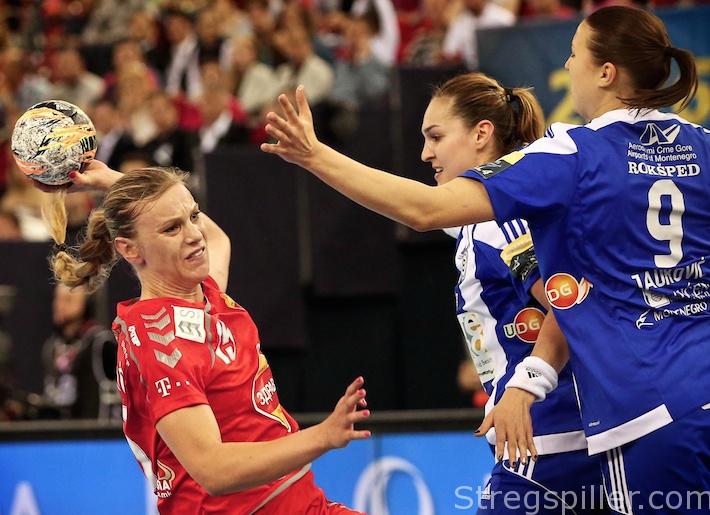 Can Bregar transfer Krim’s success to the national team?

Uros Bregar has performed wonders with Krim Ljubljana in the 2016/17 Champions League so far, but he will have trouble copying the success with Slovenia’s national team at EURO’16 in Sweden.

Not since EURO 2010 in Norway and Denmark have we seen Slovenia at a European women´s championship.  Now, they are back, having qualified as best “number three team” in the qualification tournament.

Just as Montenegro are being trained by Buducnost’s club coach Dragan Adsic, Slovenia´s coach is also in charge of the country´s leading club, Krim.  However, this is more or less where the similarity ends.

While Adzic still has a team that probably can play for medals, Slovenia´s coach Uros Bregar will find it difficult repeating his success at Krim Ljubljana with the national team.

Even though this accomplishment makes Bregar look a bit like a wizard, it will be next to impossible for him to perform such magic in Sweden in December.  His players, although talented, are just not good enough to hang with the top teams in Europe.

It may come as a surprise that there are only five players from Uros Bregar´s own successful Krim team nominated to the Slovenian squad – and three of those are goalkeepers.

However, it is a bit difficult to see which other Krim players could have reinforced a Slovenian team where all key personnel plays abroad – such as Barbara Lazovic (Vardar) as well as Buducnost right-wing Neli Irman.

In Group A in Stockholm, Slovenia will run into the Swedish host as well as Spain and Serbia, and their very first match against their Balkan neighbor may well be the key match that will decide a possible main round berth.

It will be a close affair between Slovenia and Serbia, but the Slovenians will not reach the main round but make an early trip home instead.

If Marincek can continue her upward form as seen in her last Champions League matches with Krim, she will definitely be a player that Slovenia can rely on.

We will have to make this “four-to-watch”, as both wings will be crucial to Slovenia´s attacking play.

Not only are they important in order to stretch the team´s offense as wide as possible; they are also significant players in their counter attack.  The two women play in two of Europe´s top clubs – Vardar and Buducnost – where they enjoy top match experience, something the Slovenian team is in desperate need of.

Provided, 28-year-old Lazovic has recovered completely from the eye injury, she sustained in one of Vardar´s last Champions League group matches, Slovenia can look forward to some formidable shooting power from the back court.  Considering her international experience and hard shot, the 183 cam tall right-back will be a crucial asset to keep Slovenia’s aspirations intact – however slim they may be.