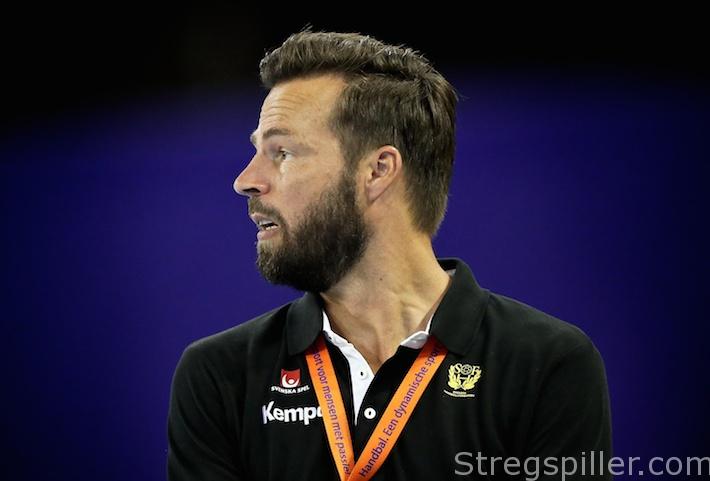 Can Roberts and a new arena push Savehof a step further?

For the past three years, IK Savehof made it to the main round of the Women´s Champions League, but never any further.  Can they take the next step and reach the quarter-final?

Finally, Savehof broke through to the main round, and they have done so every year since then, completing their main round hat-trick last season.  This season, they aim for the main round once again, with hope for more.

From the start of this season, the club at the outskirts of Gothenburg has moved into a new Partille Arena with an improved capacity of 4,100 spectators.  With a better facility, generally speaking, Savehof hopes for more support from the stands, looking to fortify home court.

The team also appears stronger than in previous seasons – though not as strong as it could have been.

Savehof thought they had landed a coup – and they probably did – when they attracted playmaker Johanna Ahlm back to the club after her seven year long stint at various Danish clubs including Aalborg DH, Viborg HK, Team Esbjerg and RC Midtjylland.

However, the 29-year-old Swedish international, who played in Savehof in her childhood and early youth, tore her anterior cruciate ligament in her knee before this season.

The return of another former Savehof player and Swedish international may make up for the loss of Ahlm, at least to a certain extent.  Left-back, Jamina Roberts, is back after leaving Danish club, TTH Holstebro.

One question that remains unanswered is what it will mean for the team, now that head coach Henrik Signell has to divide his focus and dedication between Savehof and Sweden’s national crew.  With a European championship on home soil on the horizon, he will undoubtedly spent significant time and effort, making sure that Team Sweden will have a successful run.

One obstacle that Signell and his players will not have to worry about is travelling time to their Champions League opponents. Two of Savehof´s competitors in Group D are Larvik and Team Esbjerg therefore the longest trip will be to Slovenia’s capital, Ljubljana, for a meeting with Krim.

In the main round, road trips will become somewhat longer with Rostov-Don, Gyor and CSM Bucuresti as the expected opponents.

Opposition in the main round will simply be too strong for them to have a realistic chance reaching the quarter-finals.

Jamina Roberts won’t fill in for long-term injured Johanna Ahlm as playmaker, but the 26-year-old Swedish international is still an improvement to the Savehof squad.

Her varied shots and her experience will be a critical factor in Savehof’s offense.

Louise Sand, nicknamed “Louis”, has always played for Savehof and the club hopes that she always will.  Being a regular of the Swedish national team, her teammates benefit greatly from her speed and experience.

Actually, Ida Oden had ended her handball career already, but this spring, she missed handball so much that she decided to come back.   Quite understandably, coach Signell and the club welcomed her back, and at the age of 29, she should have several good handball years ahead of her.

Despite playing right-back regularly – Ida Oden is right-handed – it has been no disadvantage.  She is expected to make significant contributions to Savehof’s performance in their 2016/17 Champions League campaign.