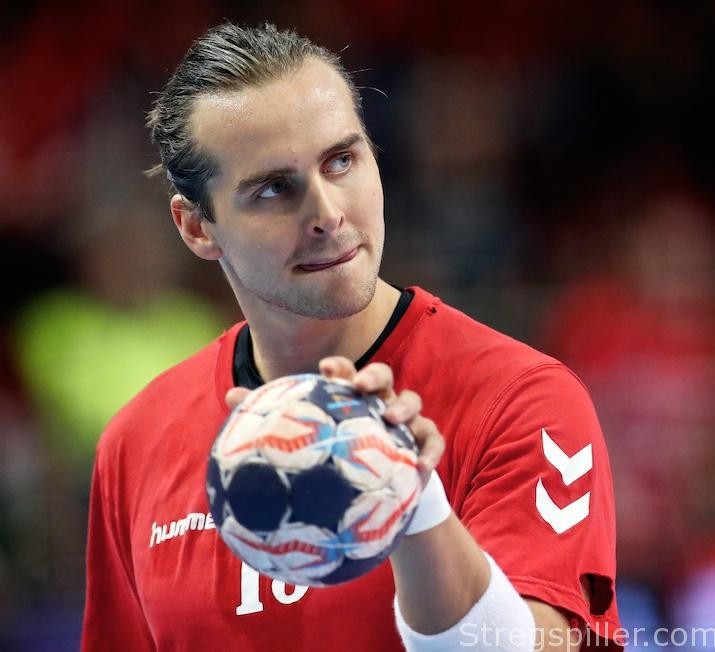 INTERVIEW – Reaching the FINAL4 with Veszprém without playing the Round of Last 16 and a quarter-final feels peculiar, according to Kent Robin Tønnesen. By the same token, the experienced Norwegian right back is content that the Covid-19 break gives him more time to get back in shape, following his Achilles tendon injury. By Peter Bruun “All competition will be completed somehow”, EHF president, M… » 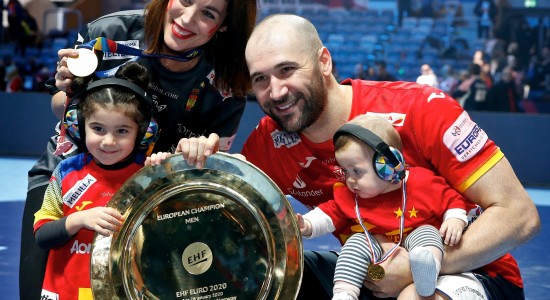 INTERVIEW – For Pick Szeged’s Spanish playmaker, Joan Canellas, the decision of the European Handball Federation (EHF), to nominate the four best teams of the group phase of the 2019/20 VELUX EHF Cham… » 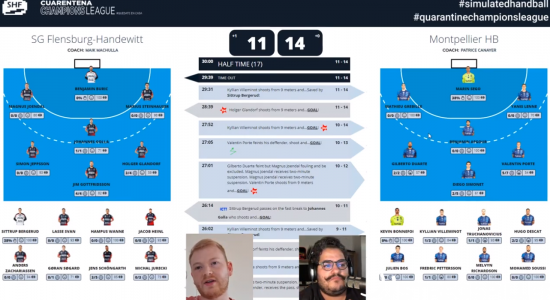 By Chris O’Reilly While the handball world had come to a grinding halt due to the current global health crisis, we will never know how this season’s major competitions would have played out. This time… » 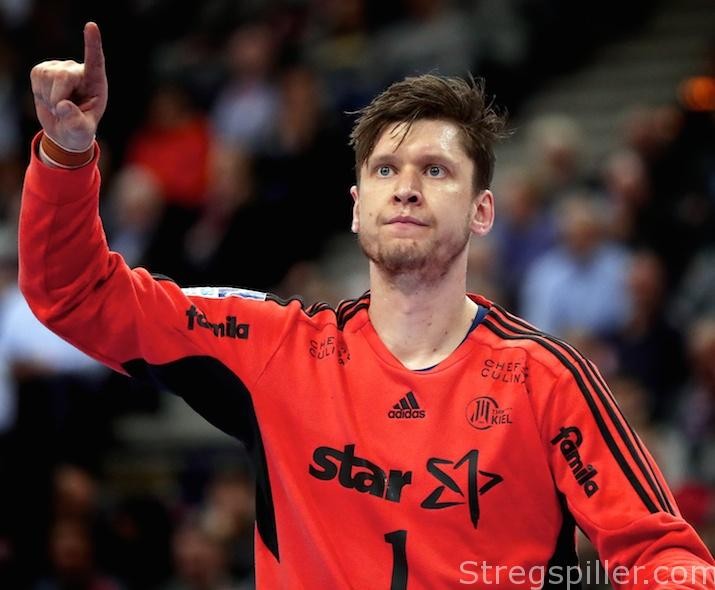 INTERVIEW – Today, Tuesday, Niklas Landin can celebrate his first German championship, after the 2019/20 Bundesliga season officially came to an end.  Based on a quotient calculation, THW Kiel were awarded the German championship. The experienced Danish goalkeeper admits that the decision feels just as strange as qualifying directly to the 2020 VELUX EHF FINAL4, currently scheduled for the middle… » 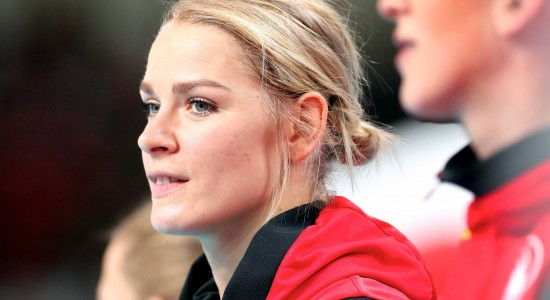 By J. Schutz INTERVIEW – In the summer of 2019, two of Germany’s very best handball players – Shenia Minevskaja and Julia Behnke opted to leave TuS Metzingen and the Handball Bundesliga Frauen (HBF) b… » 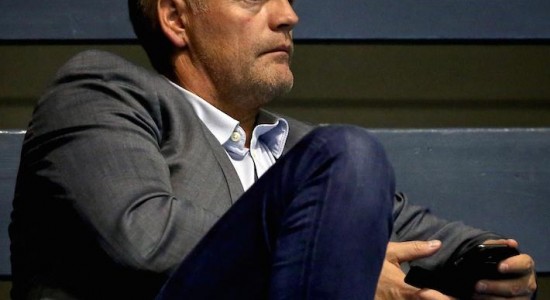 ”It does not end here”

INTERVIEW – Bent Dahl, the current assistant and future head coach of Siófok KC Hungary, is unwilling to accept the decision from the Hungarian Handball Federation to cancel all results of the 2019/20… » 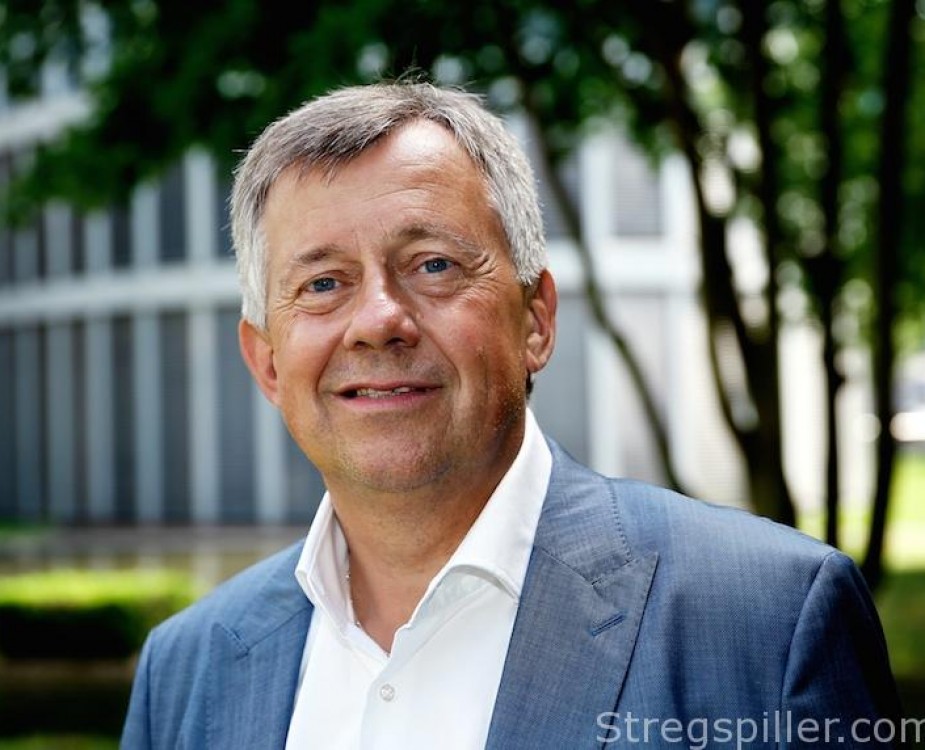 FEATURE – In light of the COVID-19 pandemic, the European Handball Federation will try to resume club and national team competitions in June of this year, while FINAL4 tournaments have been rescheduled to later in August and early September. Even if the June date will be missed, EHF president, Michael Wiederer, assures that all competitions will be completed and as a consequence some rounds may ha… » 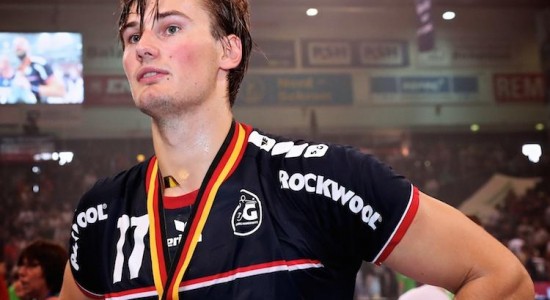 FEATURE – How do handball players deal with the Covid-19 break? Is it a welcome interruption of an otherwise tough schedule or do they fear an even tighter program once competition resumes? Should all… » 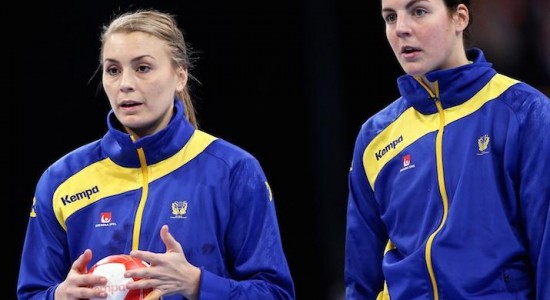 INTERVIEW – After the 2020 summer Olympics, Tomas Axnér will take over as Sweden’s women´s national handball coach – it will a first. He doesn’t see his lack of experience as women´s coach as a handic… » 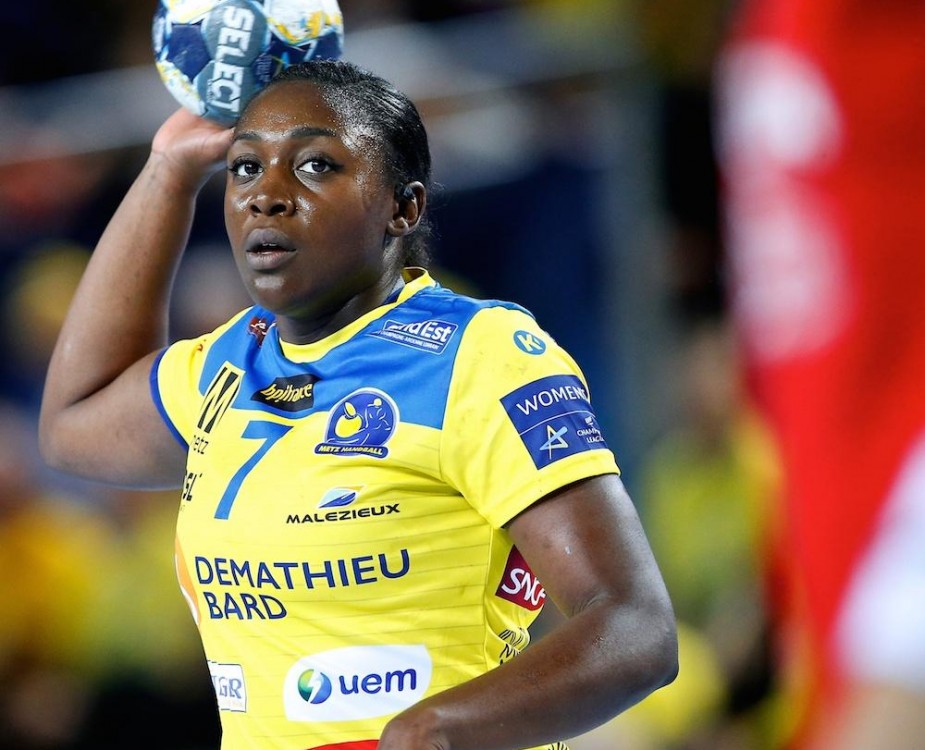 INTERVIEW – Grace Zaadi is well aware that Metz Handball will have to tighten their defense compared to the first match against Team Esbjerg, if they expect to have a chance in Denmark and secure first place in Group 1 of the main round, in the DELO EHF Champions League. Still, she is impressed how her team has dealt with the many injuries and some tough opposition, so far this season. By Peter Br… »