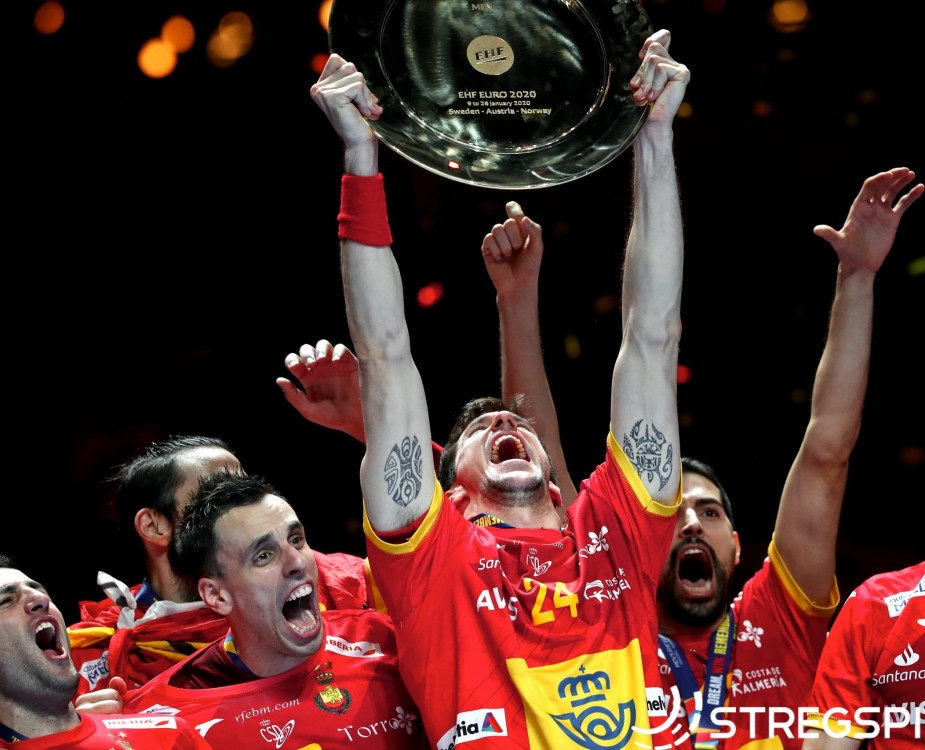 By Kevin Domas After winning the trophy in 2018, Spain did it again on Sunday afternoon, in Stockholm.  In their first EURO final in ten years, Croatia were a formidable opponent.   Before the Match Prior to this game, Spain had made appearances in the two previous EURO finals, in 2016 and 2018.  They lost to Germany in 2016 before grabbing the gold medal in Croatia, two years later. The picture l… » 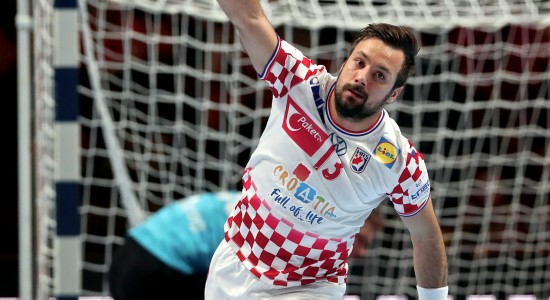 One for the ages

By Kevin Domas The semi-final between Norway and Croatia will be one that will be remembered in decades to come.  16.500 in attendance witnessed two periods of extra time and a dramatic end, before Cr… » 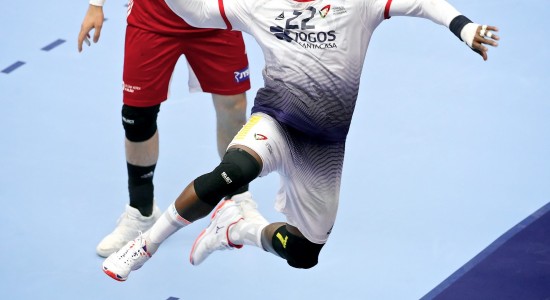 Portugal send Slovenia to the semis

By Kevin Domas   Match of the Day:  Portugal vs Hungary With only one game left to play, all Hungary needed to go to the semi-finals were two points. But they didn’t grab them. Slovenia are the b… » 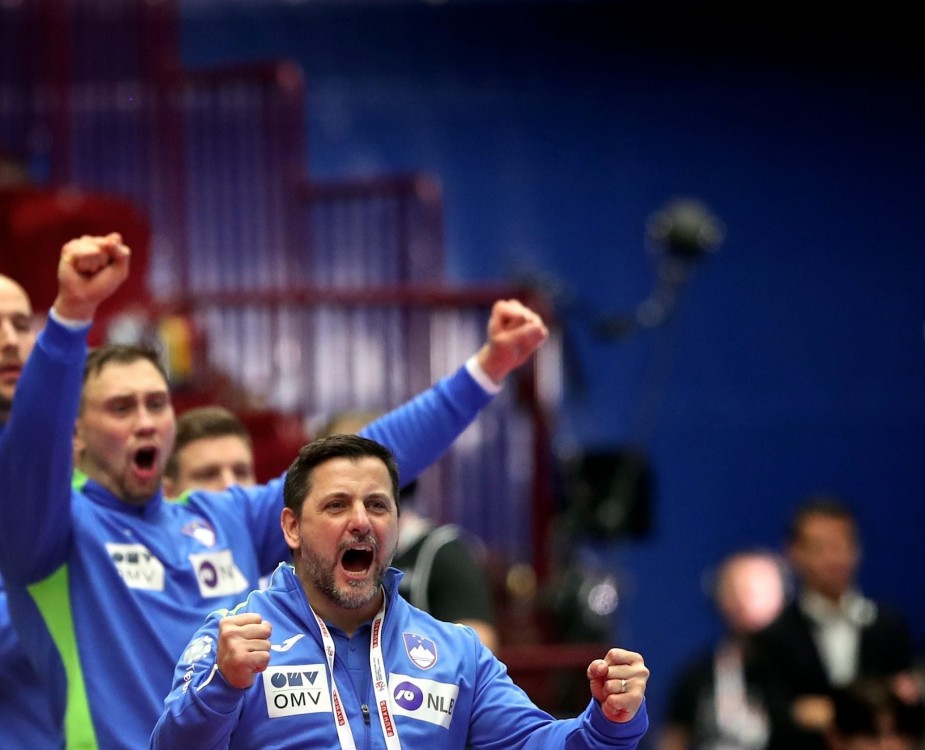 By Kevin Domas Match of the Day Norway needed one win out of their last two matches to secure a semifinal spot at EURO 2020.  But, the real clash of the day was the first game between Slovenia and Portugal, as  the men of coach, Ljubo Vranjes, could move closer to the “final four” if they booked a victory. The Result  Thanks to a strong second half, Slovenia took the points winning 29:24. 1st Half… » 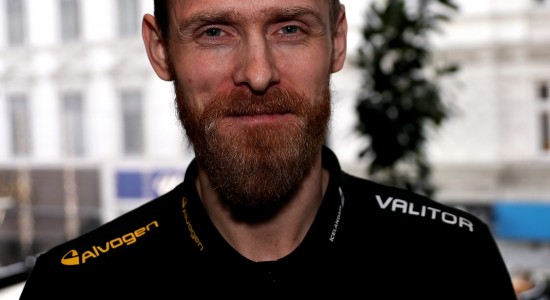 By Kevin Domas He may be 34, but Bjorgvin Pall Gustavsson remains one of those goalkeepers that can change the course of a game. He proved it, once again, against Portugal, when his saves helped his t… » 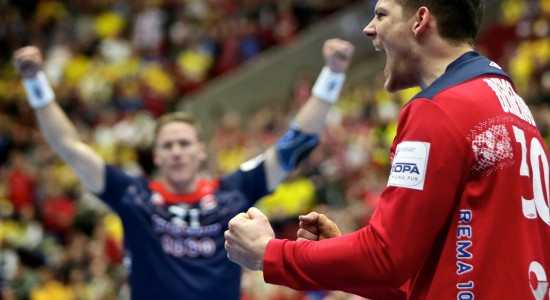 By Kevin Domas The Scandinavian derby on Sunday evening had Sweden with their backs against the wall, as a defeat against Norway would lead to the elimination of the hosts from the EHF EURO 2020 Elsew… » 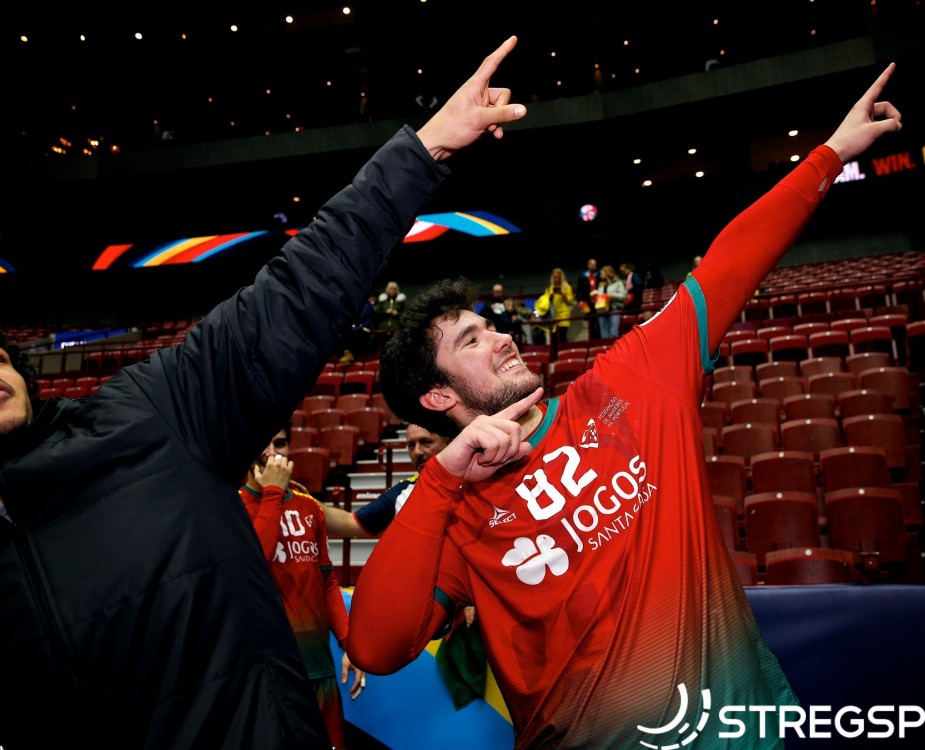 By Kevin Domas   Match of the Day Who would have thought that after the group phase Slovenia would start the main round on two points, having won all of their three matches? Not many. Yet, head coach, Ljubomir Vranjes, had the opportunity to take another affirmative step towards the semi-finals against Iceland. The Result Slovenia jumped to a quick start and by the 10th minute it looked like… » 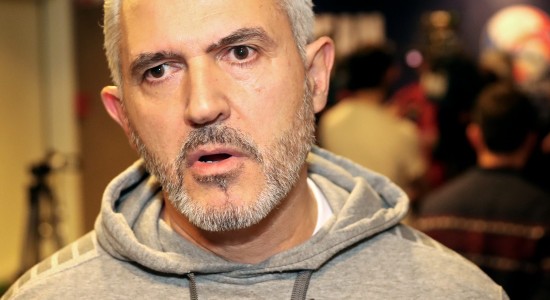 By Kevin Domas Fourteen years after their last participation, Portugal are back at the EHF EURO and they are here to stay, as they have demonstrated in the preliminary round of the competition. Actual… » 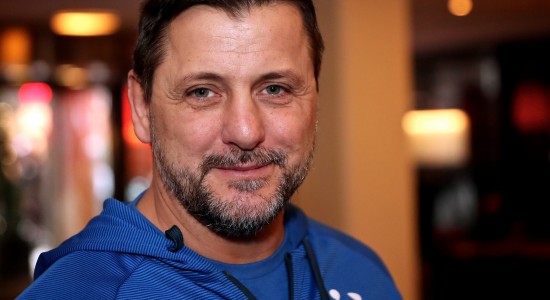 “Changes in defense are key to our performance”

By Kevin Domas His signing as new coach in Slovenia was one of the big news prior to the EHF EUR 2020.  After enduring the temper of Veselin Vujovic for a while, handball players of the national team… » 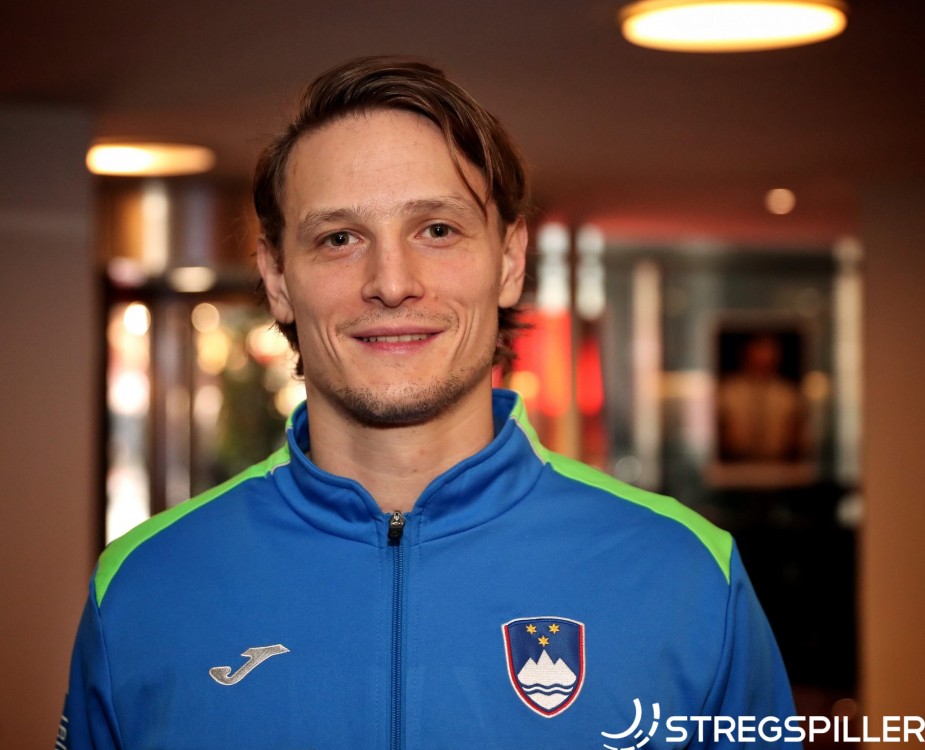 “From now on every game will be a final”

By Kevin Domas Who would have guessed that Slovenia will enter the Main Round of the EHF EURO 2020, with two points in the bag?  The bronze medallists of the 2017 World Championship are one of the positive surprises of this competition. Among the underdogs, they might be the one with the most experience. And, according to FC Barcelona’s right-back, Jure Dolenec, there is room for more upside surpr… »