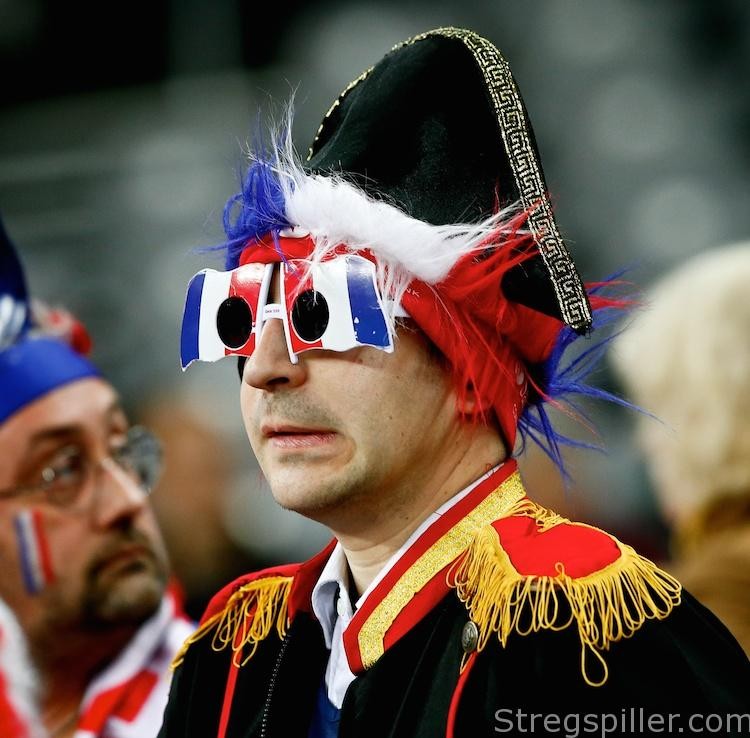 By Kevin Domas Funny how just a couple of weeks ago, French handball fans and officials alike were mocking Germany’s handball Bundesliga. “Too many teams”, “Too many games”, “Not enough rest in the summer”, “All in for the money.” Those were only some of the statements you could hear when talking about handball in Germany. And it became even worse when Rhein-Neckar Löwen decided to send their B te… » 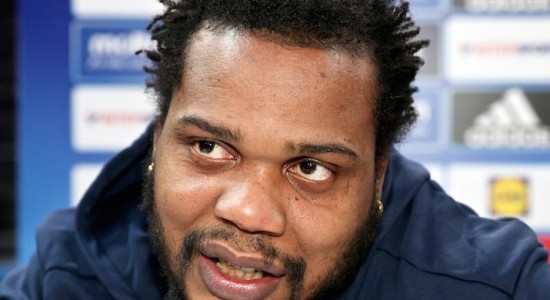 “The bus ride back home will be a long one”

By Kevin Domas “The bus ride back home will be  a long one.” In one sentence, FC Barcelona’s Cédric Sorhaindo summed up the team’s feeling after losing their Champions League game in Montpellier by th… » 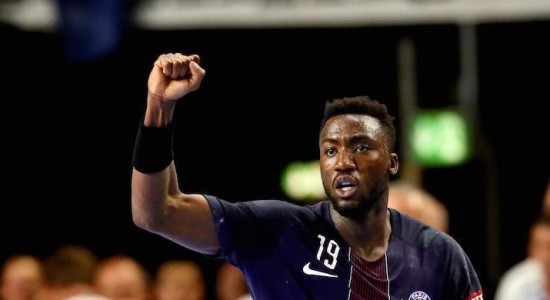 By Kevin Domas   Two rounds before the end of the group phase, we already know the name of one quarter-final participant: Paris Saint-Germain. Thanks a to a monster win against SG Flensburg-Hande… » 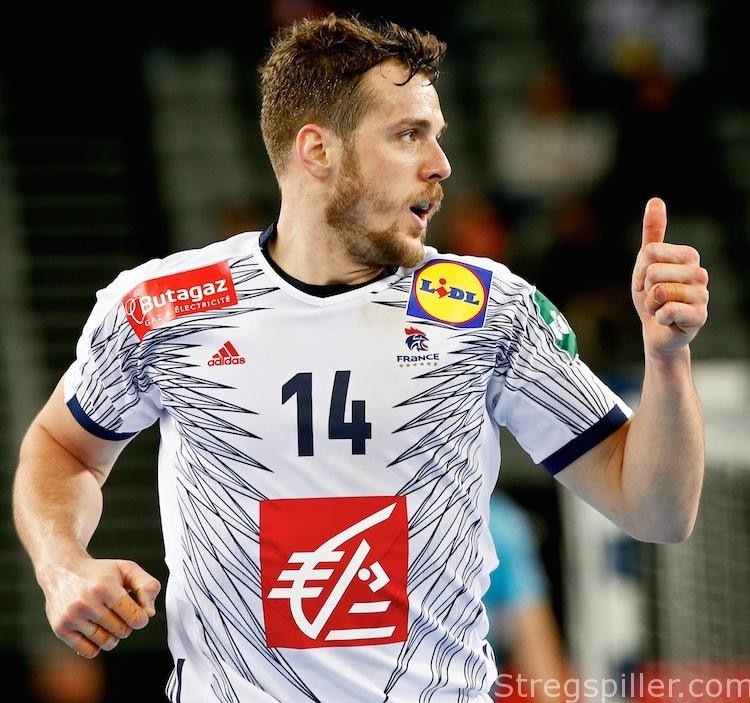 “We have to reward ourselves with a bronze medal”

By Kevin Domas It’s never easy to wake up the morning after losing a semifinal at the European championship.  Especially when considering the way France lost on Friday evening, against Spain. No offense, no goalkeeping, a nine goal differential twenty minutes before the end of the game, it looks liked nothing or close to it worked. “Spain were just better than us, there are no questions to be aske… » 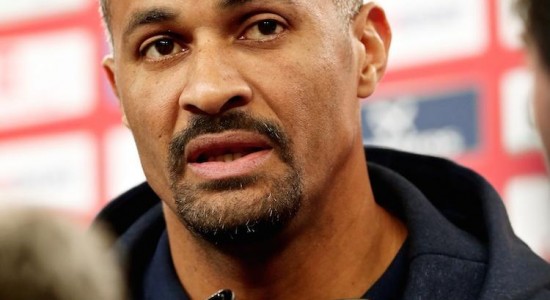 “I can say that I’m in love with my players”

By Kevin Domas After having qualified France for the semifinals of the 2018 EHF EURO, coach Didier Dinart is a happy man. In his second competition at the helm of the French national handball team, he… » 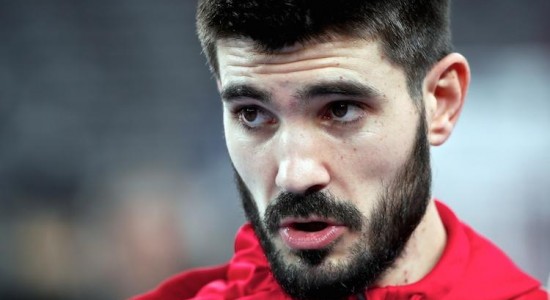 “Whatever happens now is a bonus”

By Kevin Domas To say that Spain are returning back from the dead would be a real understatement. Yesterday, they had to win a proper quarter-final against Germany to make it to the knock-out phase at… » 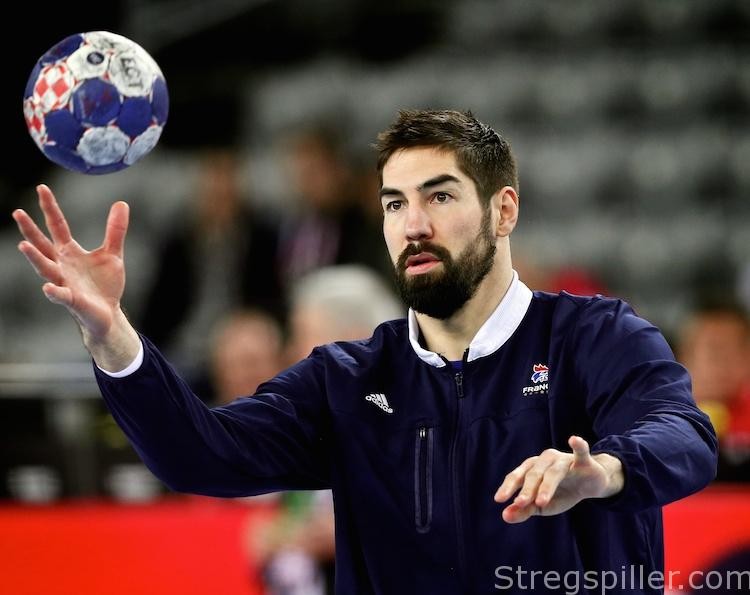 “We know how fast things come and go in handball”

By Kevin Domas Only a handball disaster could send France back home before the semi-finals of the 2018 European Championship. Keep in mind, “Les Experts” may lose by seven against Croatia, tomorrow evening and still qualify as one of the final four teams in the competition.  But don’t count on any of the players to rely on the apparent “advantage”, certainly not Nikola Karabatic. “This would be th… » 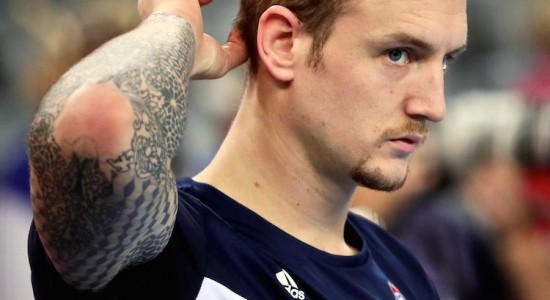 “Yesterday, we sent a message”

By Kevin Domas On Saturday evening, France took a major step towards the semifinals at the EHF EURO 2018, scoring a sound victory against Sweden, at Zagreb Arena.  After the game, Kevin Domas spoke wi… » 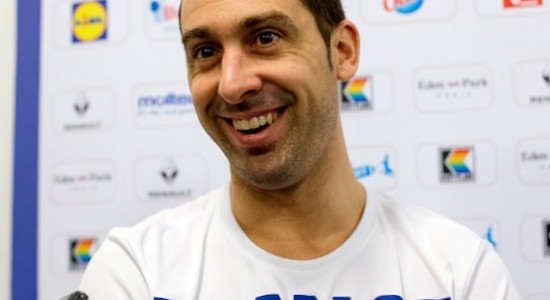 “We want to keep control of our destiny”

Photo: Laurent Théophile By Kevin Domas As Team France is coming off a three-day rest at the EHF EURO 2018, Kevin Domas spoke with French left wing, Michael Guigou, ahead of their main round battle wi… » 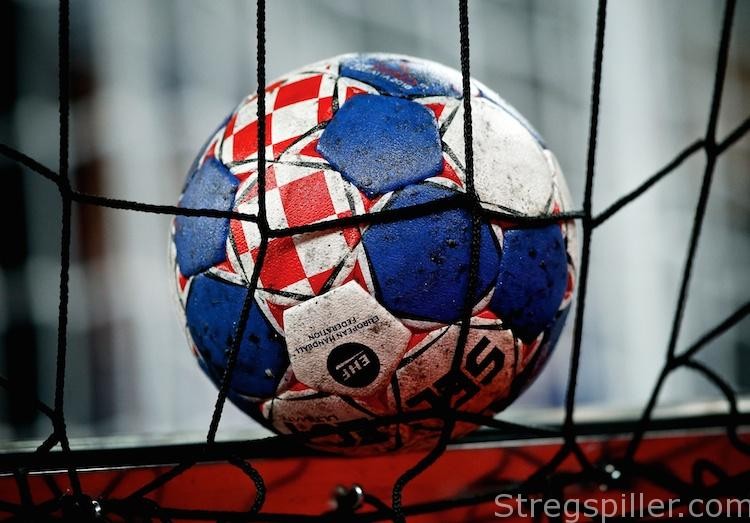 France – the calm before the storm

By Kevin Domas After a perfect first round, France are currently enjoying a three-day break before diving into the main round of the EHF EURO 2018. For now, everything went according to plan. Three games, as many victories, just a few injuries and an overall impression that France has been gradually playing better. “We have done our homework right, but the second part will be much tougher, and we’… »