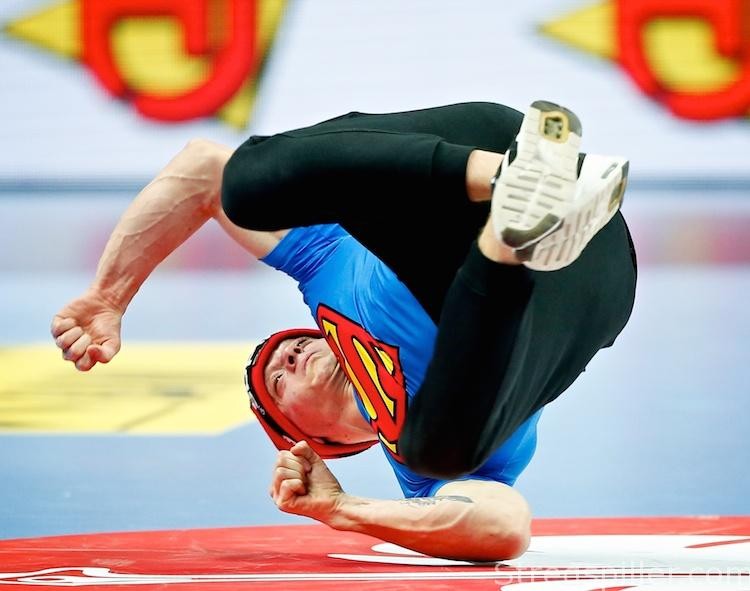 “We are where we wanted to be”

By Kevin Domas Following a tight opening match against Norway at EURO 2018, France had no problems disposing of Austria two days later.  Kevin Domas caught up with Adrien Dipanda and talked about the road ahead for “Les Experts”. Adrien, what do you make of France’s beginning at EURO 2018 ? AD:  We are where we wanted to be. We managed to win the most important game of the first phase against Norw… » 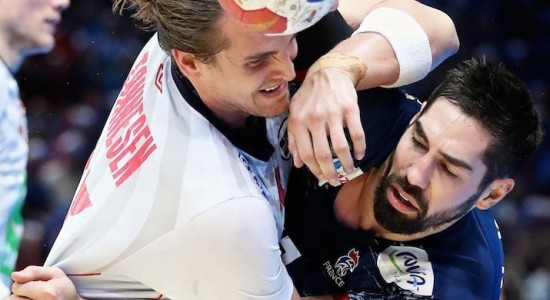 “Individually, we have high expectations”

By Kevin Domas Nikola, the updates about your brother’s ankle must be quite reassuring… NK:  It’s 11AM and I haven’t even seen him yet, so you seem to know a lot more than me (laughs).  We’ll have t… » 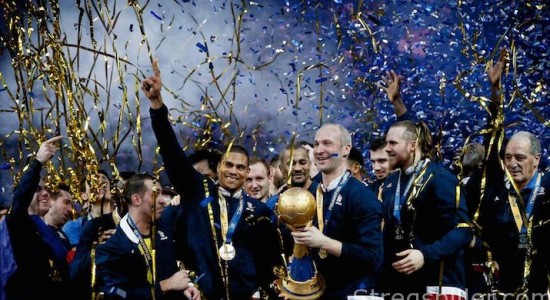 By Kevin  Domas For the first time in a long time, France are going to play an international competition without Thierry Omeyer and Daniel Narcisse. Furthermore, due to various injuries, five of the s… » 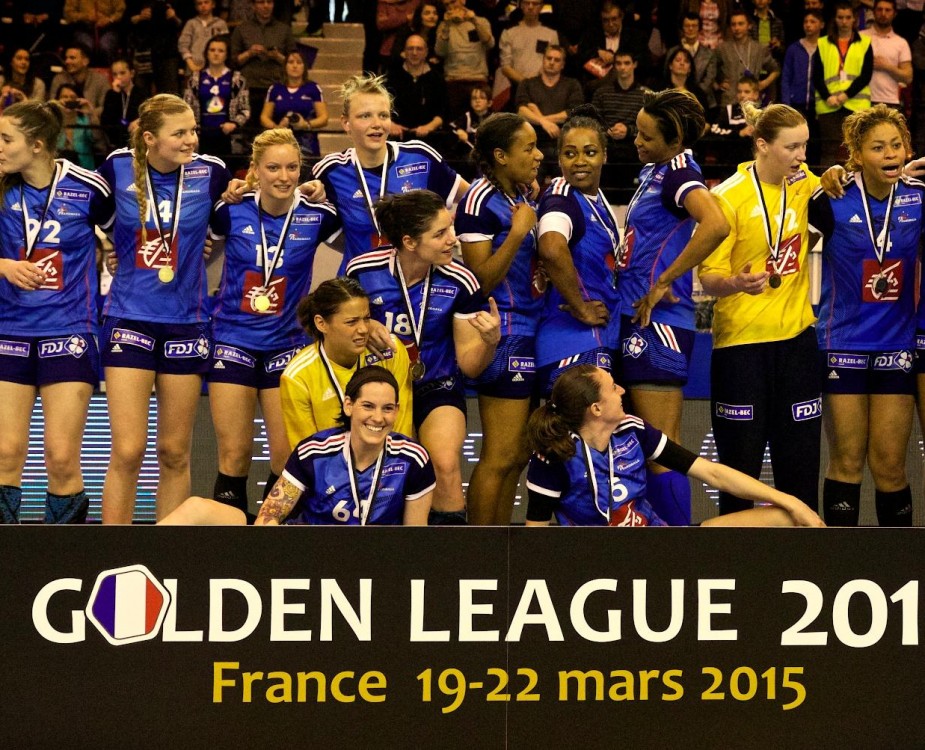 By Kevin Domas In 2012, three of Europe’s top national handball federations (France, Denmark and Norway) joined forces to create a competition that would optimize income, thanks to TV rights. The idea looked good – in the beginning. It made sure of three great handball nations playing against each other three times per season, excited TV broadcasters would pay up and broadcast the games while fans… » 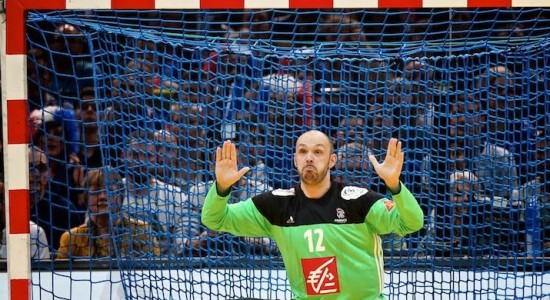 “Nobody to hide behind anymore”

By Kevin Domas As EURO 2018 is around the corner, it’s time to focus on the dominating force in men’s handball – France, the reigning world champion.  Kevin Domas caught up with goalkeeper, Vincent Ge… » 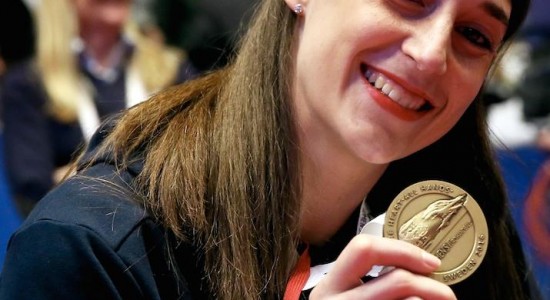 By Kevin Domas At age 32, Camille Ayglon-Saurina is one of the most experienced players on the French national handball team. And even though she’s almost seen it all by now, she has yet to win a majo… » 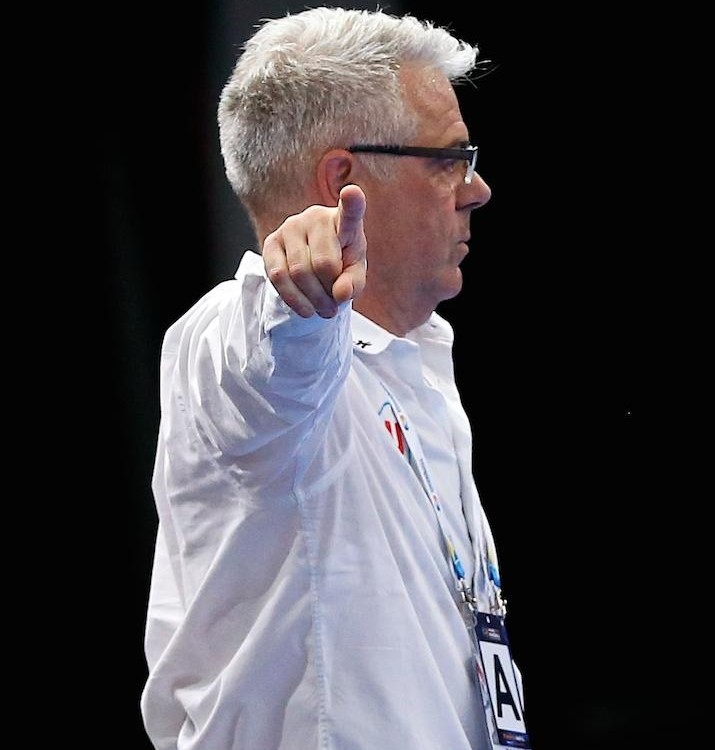 All three French teams firing on all cylinders

By Kevin Domas For the second time in a row, all three French teams taking part in the VELUX EHF Champions League won their games this past weekend. While one of them is qualified for the next phase already, it could be a sign for something bigger? It was the clash of handball titans. Veszprem’s visit to Paris kept all it promised – but in the end, the Hungarians conceded their first defeat of the… » 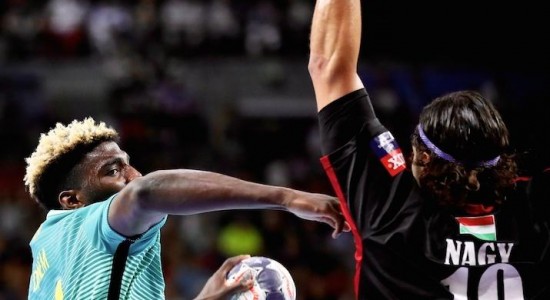 “I don’t care about my age”

By Kevin Domas He might have just turned 20, but Dika Mem is one of the most talked about players in Europe, after a stunning start into the 2017/18 season with FC Barcelona.  Less than one year after… » 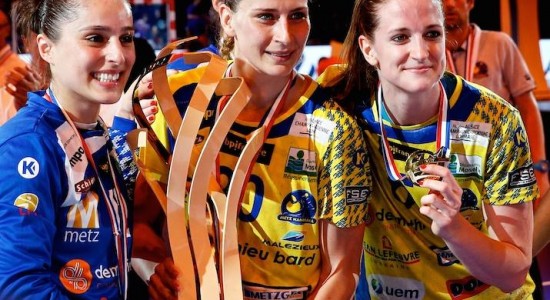 “Coming to Metz is not a walk in the park”

By Kevin Domas 13 goals in the 2017/18 Champions League campaign, put Ana Gros on top of the scoring list of Metz Handball. After two wins, her side prepares for Buducnost,  a high-profile game that w… » 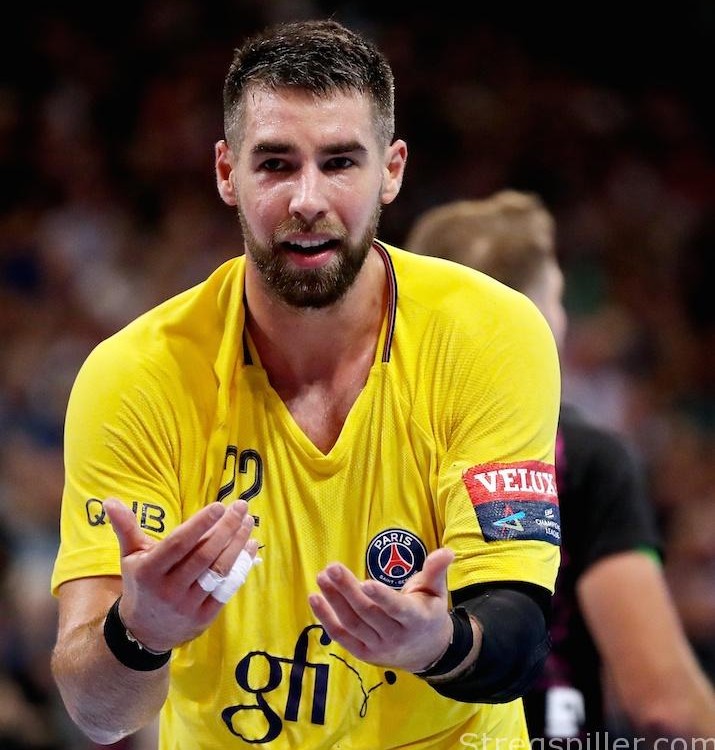 By Kevin Domas The 2017/18 Champions League favorites from Paris still have to deliver one awe inspiring performance, a victory that sets a benchmark that the other big clubs will look up to. Instead, it seems like the French champions are slowly moving in the opposite direction with two tight victories and one loss in Flensburg, ten days ago. You could already see signs of a slowdown two weeks ag… »