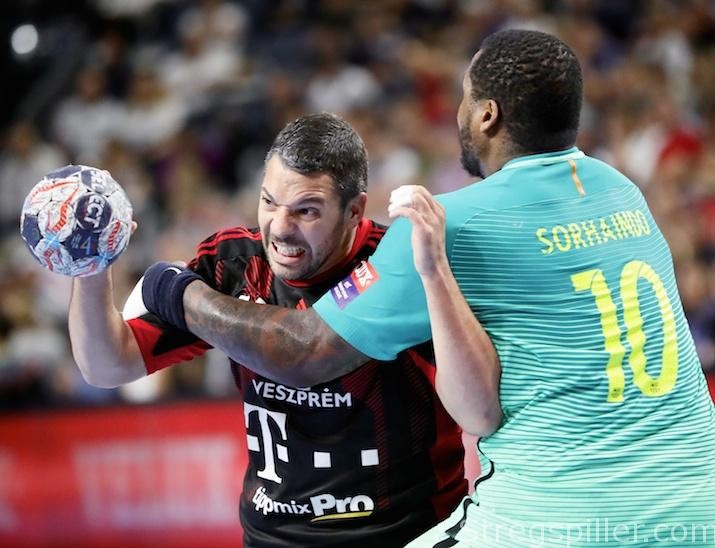 “Now, I can focus more on the fun part of handball “

By Kevin Domas At 37, Chema Rodriguez is still a name that counts in the world of handball. Seeing him sign with Saran, a club that just played one season in the French top league, raised a few eyebrows. Not only because he could have aimed for a bigger team, as his new coach Fabien Courtial pointed out: “I remember watching him playing in the Champions League on TV, but to coach him now is a litt… » 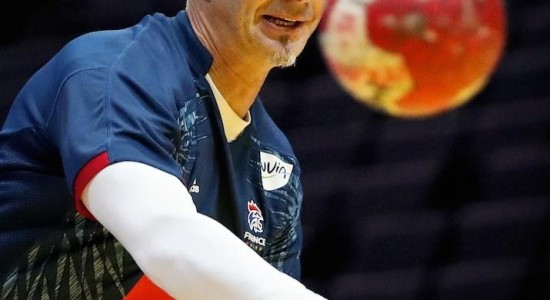 Everyone wants to beat Paris

By Kevin Domas Three weeks after the start of Germany’s Bundesliga and only one day before the Velux EHF Champions League, the Lidl Starligue will step back into the spotlight.  And with it comes a qu… » 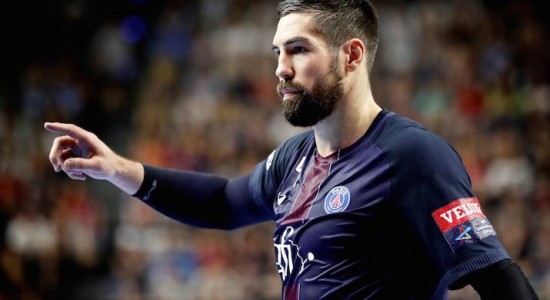 “We still have to work on a lot of things”

By Kevin Domas Mixed zone interviews can be a tricky exercise, especially for star players who have just lost the first title of the season. But Nikola Karabatic, Paris’ center-back, wants to learn fr… » 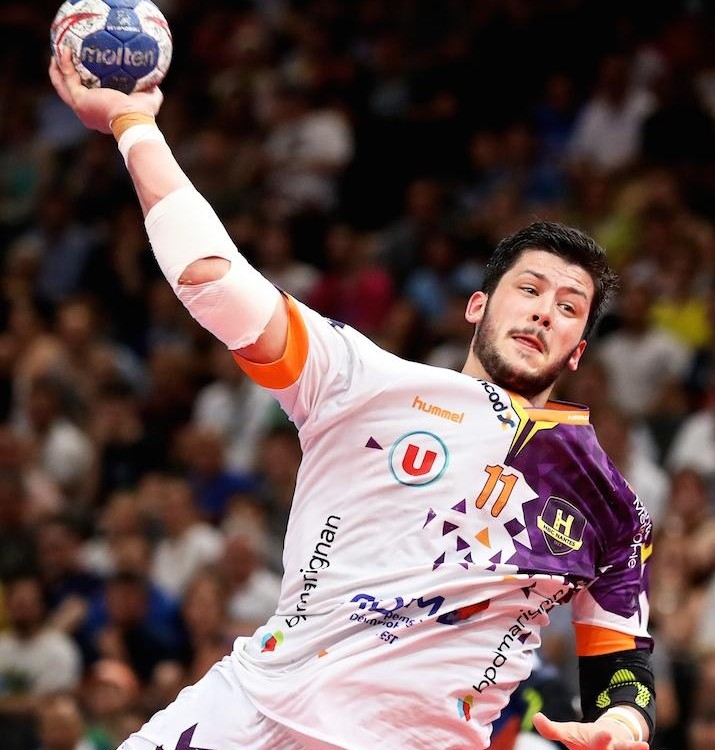 By Kevin Domas Paris Saint-Germain didn’t win the French Champions’ Trophy for a fourth time in a row.  On Saturday, in a magnificent final game, the Parisians weren’t able to overcome Nantes, who won the competition for the first time in the club’s history. It might not be the biggest of all achievements, of course, but any club that dominated Paris the way “Le H” did, sets the tone for the rest… » 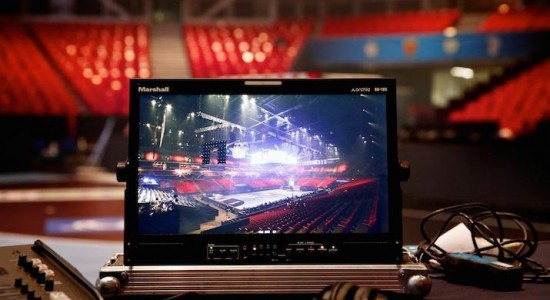 All in for the money

By Kevin Domas So, that’s it.  After years of resistance, Germany’s Handball Bundesliga has now moved to Pay-TV, following the path of European and French handball.  Money appears to be the most impor… » 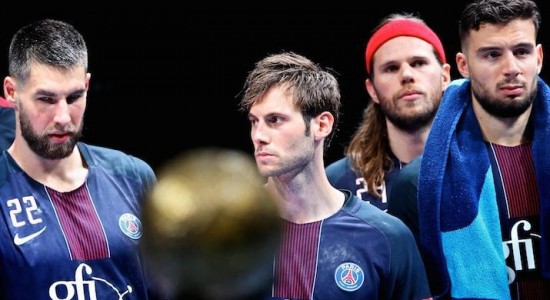 Paris Saint-Germain – Evaluation of a Failure

By Kevin Domas Losing a Champions League final is never easy. For Paris, Sunday’s defeat in the last game of the tournament was even harder. Not only because they lost by one goal in the last second b… » 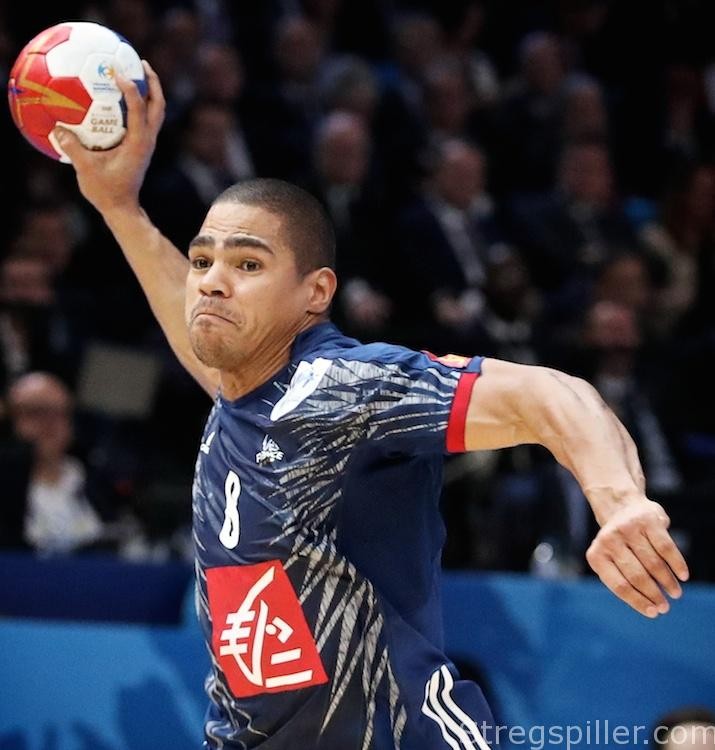 A win to bid farewell

By Kevin Domas After losing by five in Oslo (30-35), France set the record straight in Clermont-Ferrand, winning by four (28-24), keeping their chances alive to qualify for the European Championships 2018, before celebrating the end of Thierry Omeyer’s and Daniel Narcisse’s international career. Whoever expected a tight game against France and Norway had to look elsewhere, on Saturday night. Sure,… » 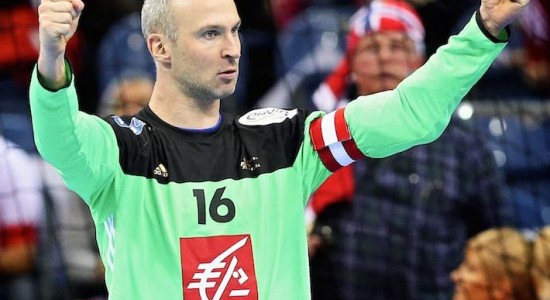 “I enjoy being here one last time”

By Kevin Domas At age 40, Thierry Omeyer will play his last two international matches this week against Norway.  Instead of feeling sad, he appears to be really focused on these last two matches, as w… » 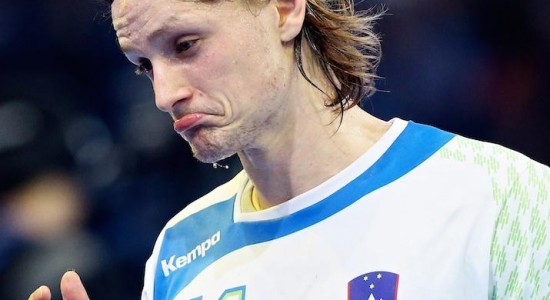 By Kevin Domas For the first time in the past six seasons, Montpellier had reached the quarter-finals of the EHF Champions League.  In itself, an impressive performance, after having started the Europ… » 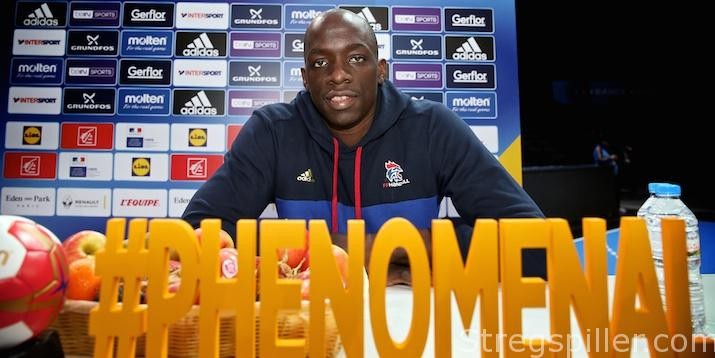 Nantes – 60 minutes away from a sensation

By Kevin Domas Three days after conceding a draw (26:26) on home court against Paris, in the first leg of the Champions League round of Last 16, HBC Nantes were defeated mid-week in the French league by visiting Nîmes (29-33).  Still, there’s room for a sensational performance in the league of champions on Saturday. There was a sense of disappointment in the air, on Saturday night, when Nantes dre… »