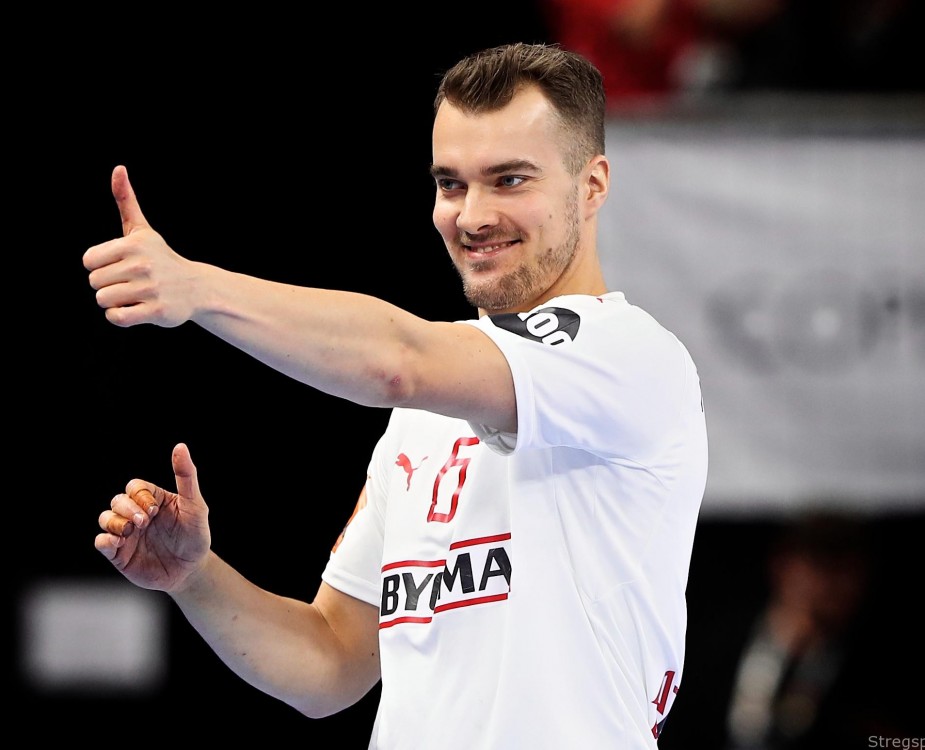 INTERVIEW – It was diagnosed as a minor injury, but it took more than a year, before Casper U. Mortensen was back on the handball court. Last Saturday, Barca’s left wing celebrated his comeback, when he played in the first half of the EHF Champions League match against Zagreb. In this exclusive interview with stregspiller.com, the Danish star shares his thoughts and feelings about an injury that l… » 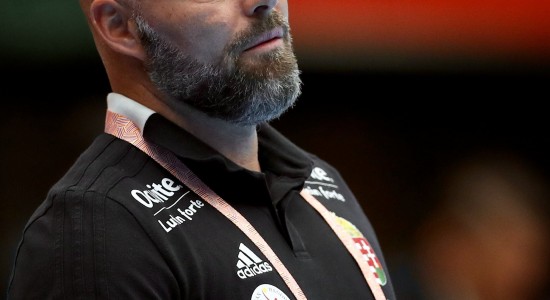 FEATURE – Finally, the IHF delivered a verdict after his inflammatory statements during the 2019 Women´s World Championship.  Kim Rasmussen can look forward. In this exclusive interview with stregspil… » 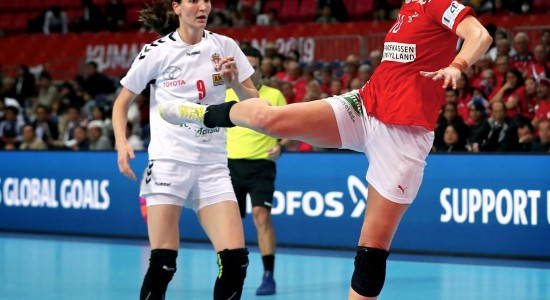 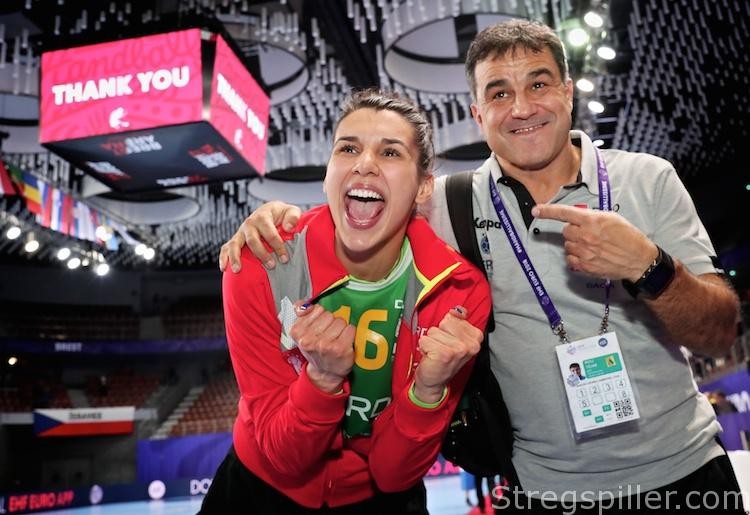 INTERVIEW – Denisa Dedu felt the pressure to perform from the day she joined CSM Bucuresti. However, she also realizes that she needs this kind of stress to be her best, as she reveals in this exclusive interview with stregspiller.com. By Peter Bruun By the time Denisa Stefania Dedu decided to transfer to CSM Bucuresti she was well aware, that she would join a club, which expects to win every time… » 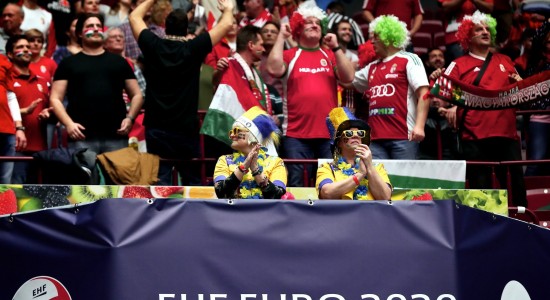 INTERVIEW – Sweden´s new national coach, Glenn Solberg, is well aware that he has precious little time to prepare his team for the Olympic qualifiers in Berlin and that any long term planning will dep… » 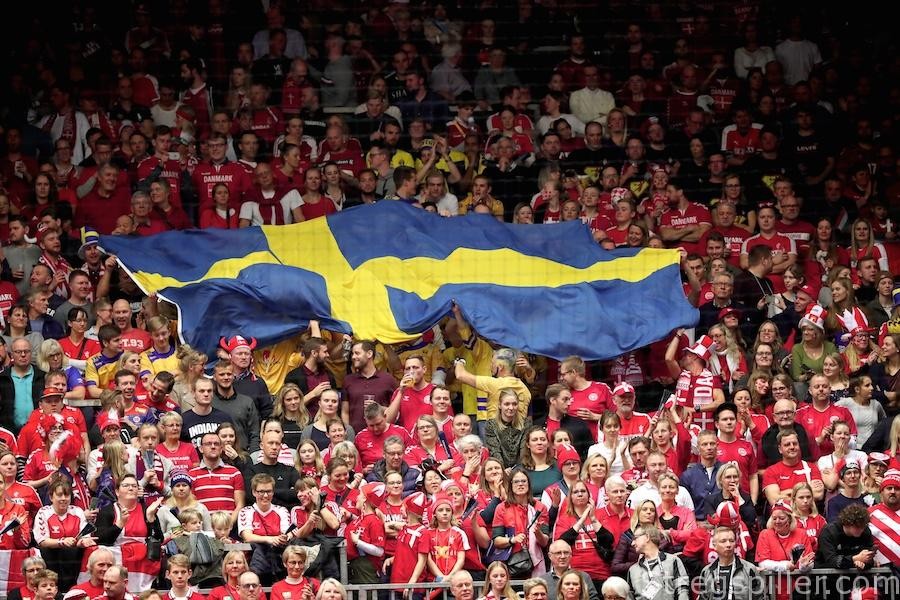 PREVIEW – Letting Denmark play their preliminary- and main round games in Malmö was a great idea from an organizer´s point of view, as the arena will be flooded with Danish fans. From the Swedish perspective it looks like a shot in the foot, as “Tre Kronors” will be playing their main round matches “on the road” despite being at home. By Peter Bruun From the outside it looked obvious to let Denmar… » 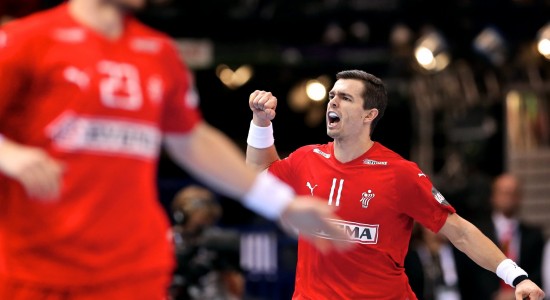 PREVIEW – Group E in Malmö consists of teams who know each other very well from previous championships. The ruling Olympic- and World champions from Denmark are the team to beat, but this group may be… » 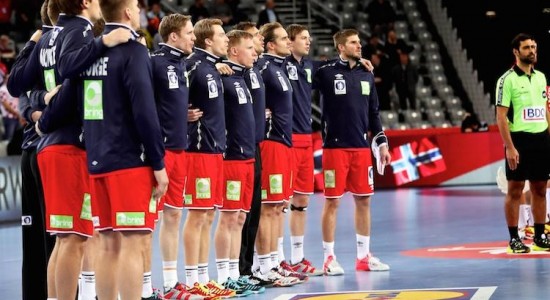 PREVIEW – France and Norway are the likely candidates to succeed in Group D, in Trondheim, making their direct encounter even more important. Looking at a tough main round group, each team will need e… » 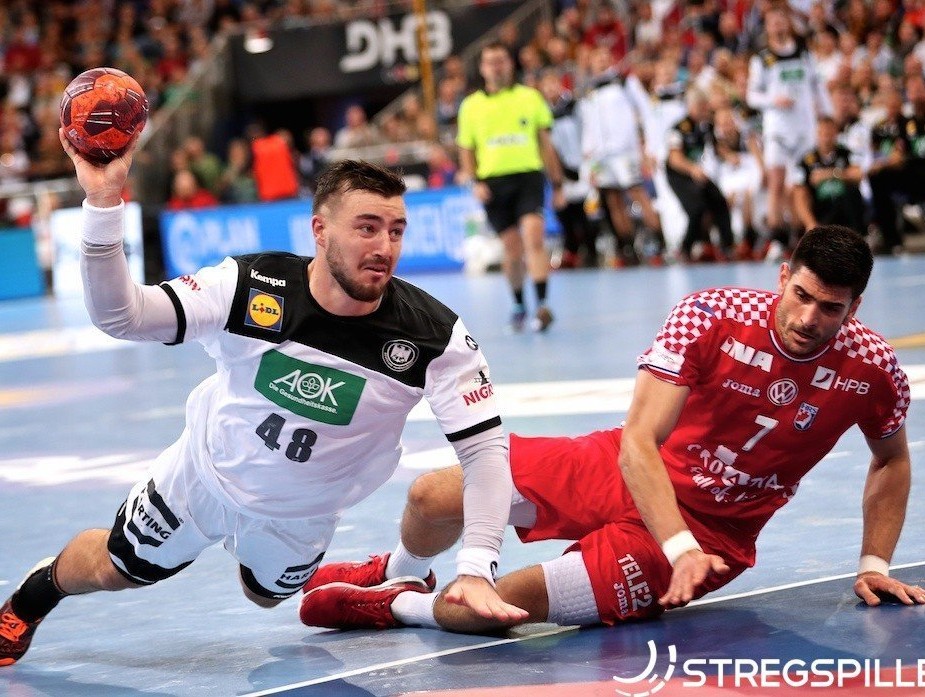 PREVIEW – There are two clear favorites in Group C, the third group in stregspiller.com´ s EHF EURO 2020 preview. Spain and Germany won’t be facing any problems against neither Latvia nor the Netherlands. The two handball powerhouses will determine the winner in Group C, when they clash on January 11, in Trondheim. By Peter Bruun  The forecast in Group C is straight forward – Spain and Germany are… »