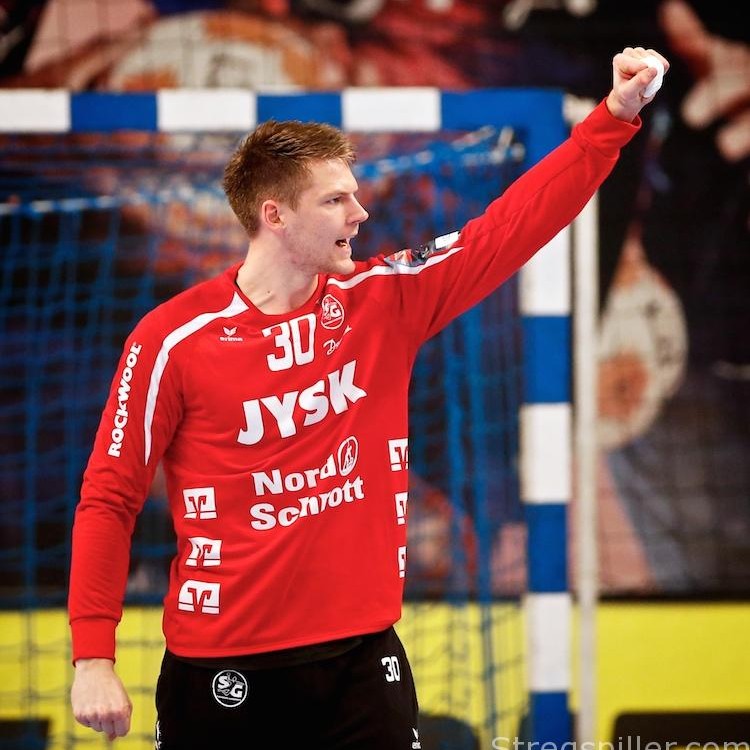 Men´s Champions League – Round 9 By Peter Bruun Top Barca Lassa It may appear a bit tedious to mention Barca in this section again and again, but the Catalonian team simply plays fantastic handball, right now. Traveling to Poland while taking a decisive 42:36 win against Kielce – in one of the more difficult arenas in Europe – is just further proof that Barca currently play in a league of their ow… » 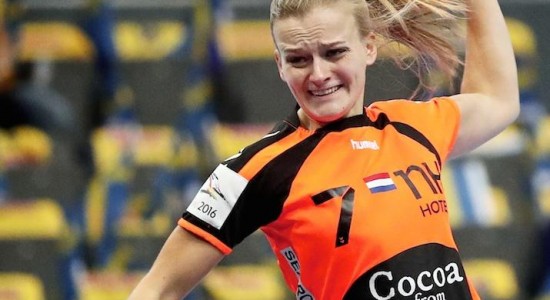 “Playing in the Champions League has made me stronger”

INTERVIEW – Dutch right wing, Debbie Bont, is fit and ready for the upcoming European championship and much of the credit goes to her current club, Kobenhavn, where she has been playing a fine Champio… » 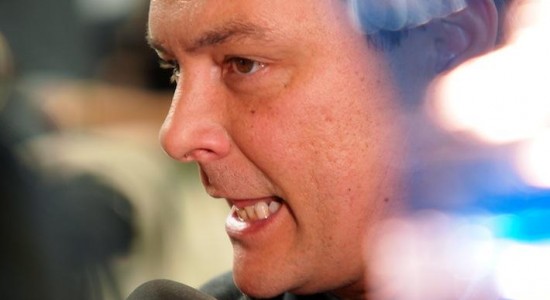 Men´s Champions League – Round 9 stregspiller.com MATCH OF THE WEEK   REVIEW – Barca Lassa affirm current form, when they defeated Kielce, in Poland. 42 goals were the most number of goals ever, Kielc… » 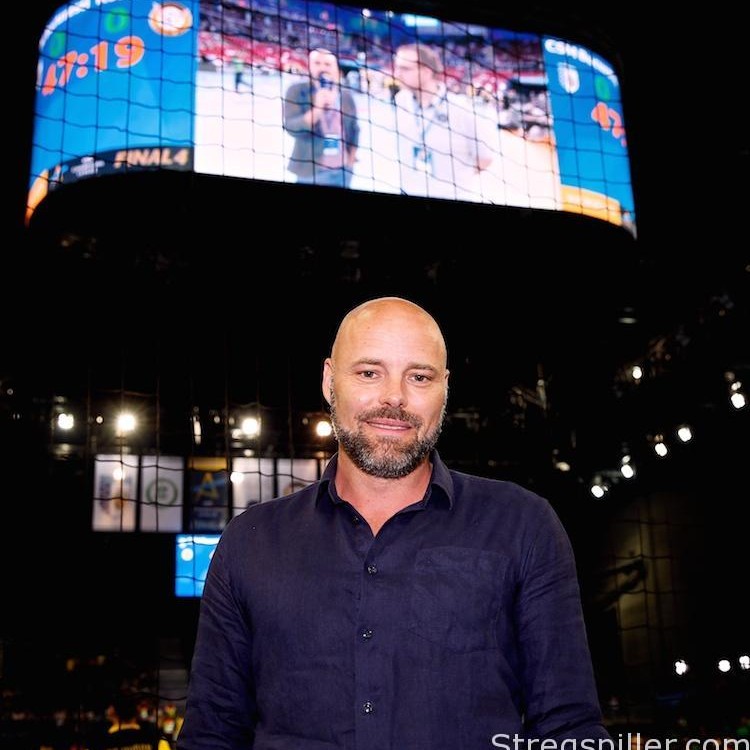 Women´s European championship INTERVIEW – For the past two years or so, Kim Rasmussen has been Hungary’s women´s national handball coach, and during this time his team has been haunted by injury. One week before the 2018 European championship, in France, gets in to full swing, the situation is largely unchanged – still, the 46-year-old Dane remains remarkably positive. “It’s cool to work with the… » 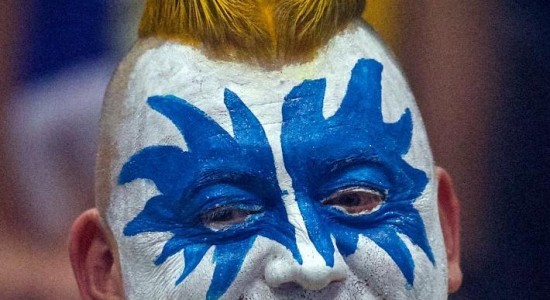 Can a troubled Kielce stop Barca?

Men´s Champions League stregspiller.com  MATCH OF THE WEEK PREVIEW – Kielce´s spirit and home court advantage against Barca´s collective of stars, is one way to sum up the Champion s League top match… » 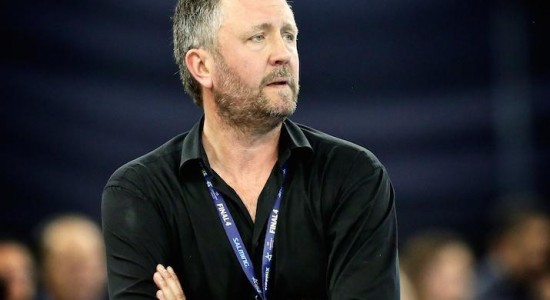 “We can beat any team in the world”

INTERVIEW – Swedish coach Per Johansson is quite content with his Montenegrin team ahead of the European championship. The initial objective is to reach the qualification matches for the 2020 Olympic… » 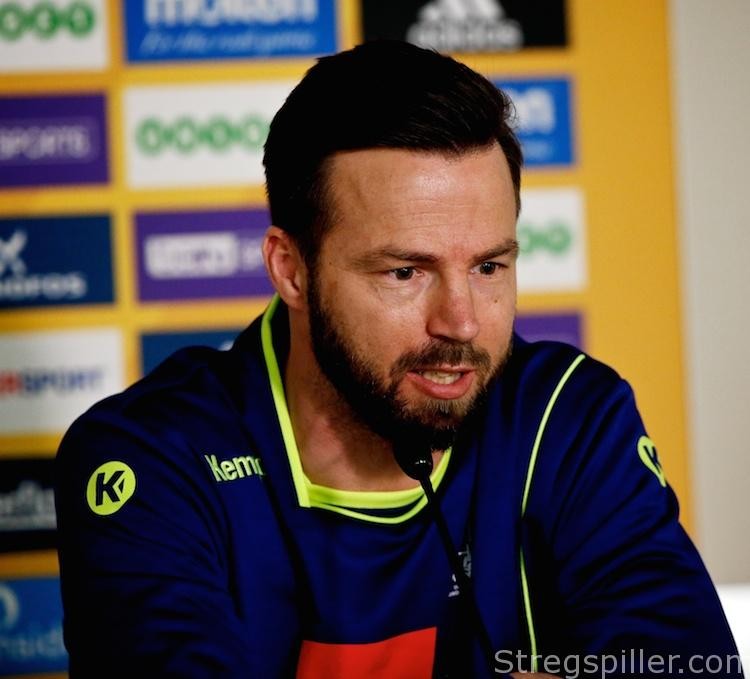 INTERVIEW – Sweden´s most important handball player, Isabelle Gulldén has recovered from the injury to her calf, but the question remains if she can find her form in time before EURO 2018 kicks into high gear. National coach, Henrik Signell, is confident and believes that another semi-final appearance is not entirely out of the question. By Peter Bruun If Henrik Signell was the type of coach who’s… » 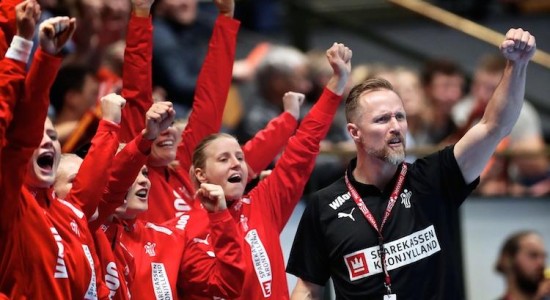 “Missing a player like Jørgensen forces us to adjust our objectives”

INTERVIEW – Denmark´s most important player, Stine Jørgensen, may be fit for at least part of the European championship- a miracle?! The situation presents national team coach, Klavs Bruun Jørgensen,… » 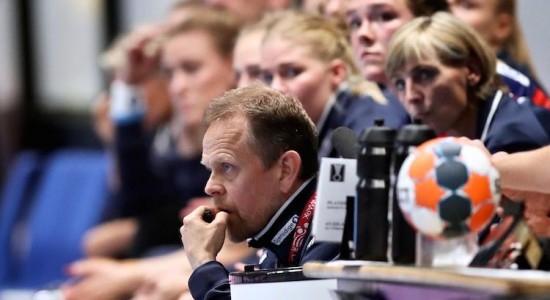 “There is only one Nora Mørk in the world” 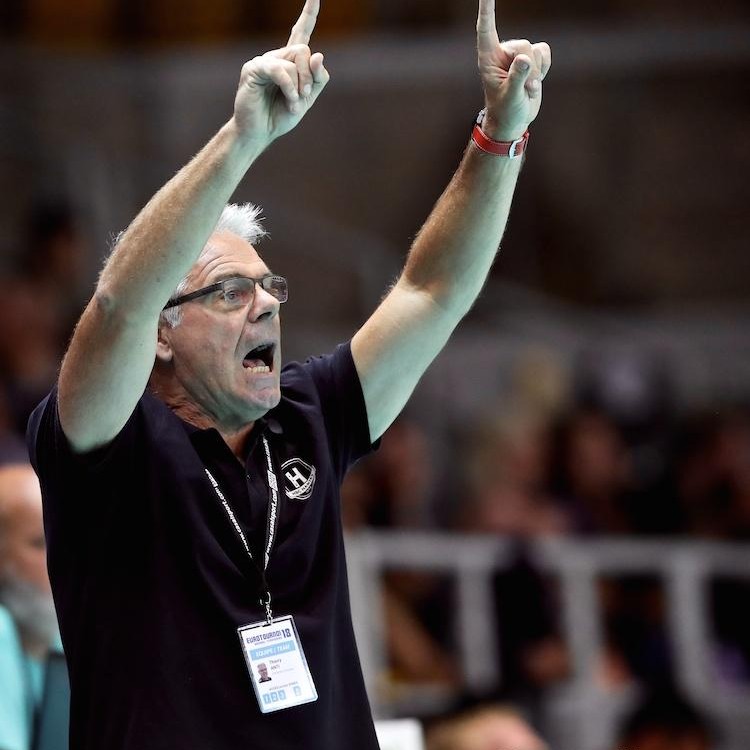 Men´s Champions League – Round 8 By Peter Bruun Top Montpellier  Finally, they did it! In their eighth attempt, the defending Champions League winners managed to land a victory, and they did so in convincing fashion. 31:26 at home against Rhein-Neckar Löwen calls for respect, especially at a time, when some of the pundits saw the 2018 German vice-champion as a FINAL4 participant. Paris Saint-Germa… »