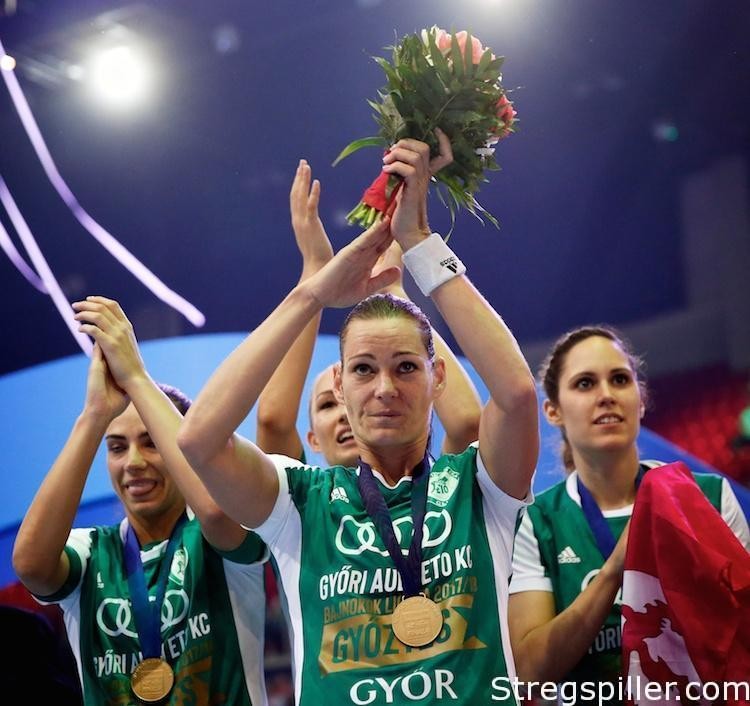 FINAL REPORT – Anita Görbicz handed herself the best possible present to her 35th birthday, as she and her Györ teammates won the Women´s Champions League for a second year in a row. Once again it was Vardar Skopje experiencing another one-goal defeat and once again after extra time. By Peter Bruun Györi Audi ETO KC vs HC Vardar 27:26 after extra time. Regular Match 20:20 (9:9) Before the Match Bo… » 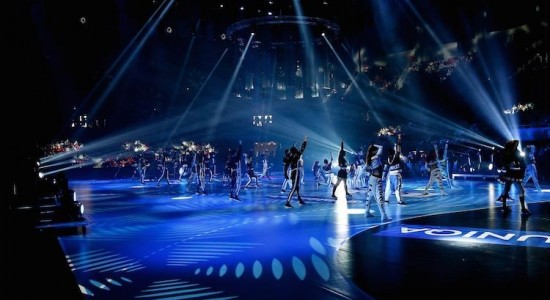 Ready for a remake

SEMI-FINAL REVIEW – The Women´s Champions League final Sunday will be a remake of the one from last year. Györ and Vardar left no doubt in their respective semifinals versus CSM Bucuresti and Rostov-D… » 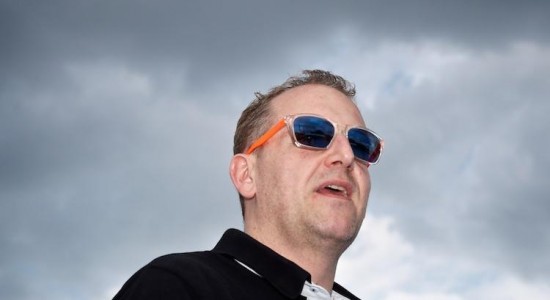 “It has been a fantastic journey”

INTERVIEW – Frédéric Bougeant can look back at two successful years as head coach in Rostov-Don. This weekend, he has the unique opportunity to crown the achievement, winning the 2018 EHF Champions Le… » 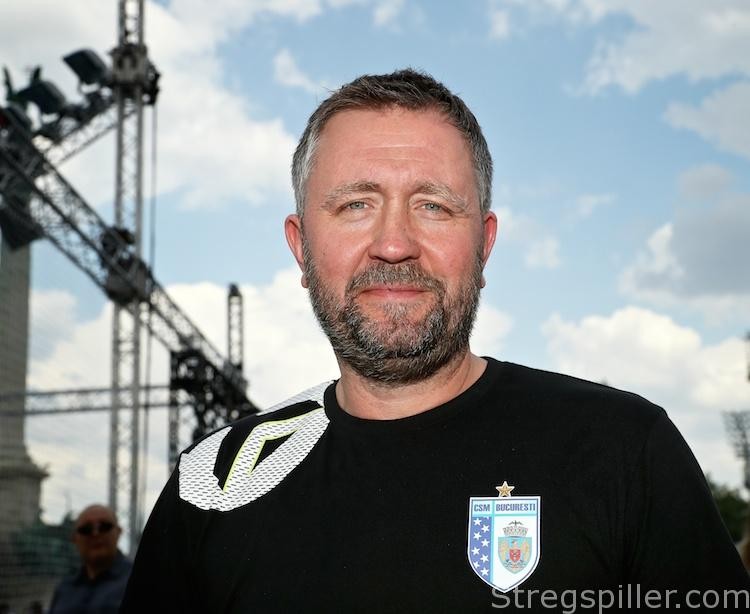 “How much are you willing to sacrifice?”

INTERVIEW – For the second year in succession, Per Johansson has been brought in as temporary coach at CSM Bucuresti right before a FINAL4. He admits that the situation is special. By Peter Bruun  Reaching the Champions League FINAL4 without having to go through a myriad of sometimes tough matches over the course of a season and qualify –it sounds to good to e true? It would be a dream? But for Sw… » 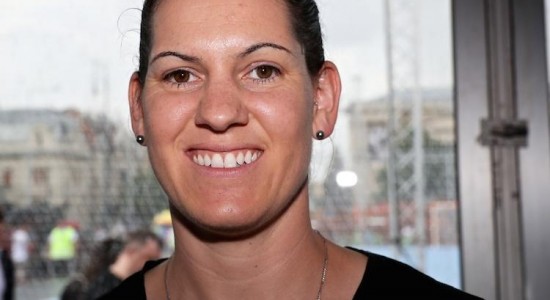 INTERVIEW – HC Vardar has been the only team participating in the FINAL4 every year since the format was introduced in 2014. Yet, the Macedonian team never won the competition, but right back, Alexand… » 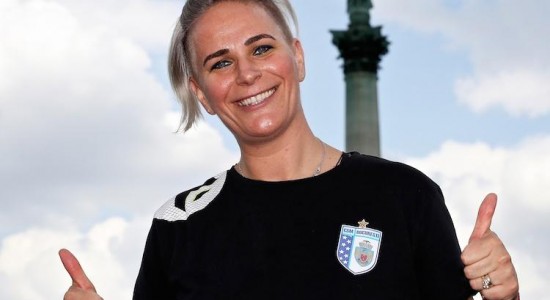 INTERVIEW – At the age of 38, Paula Ungureanu is only in for her second FINAL4. After finishing third with CSM Bucuresti last year, she is keen on taking it a few steps further and her experience will… » 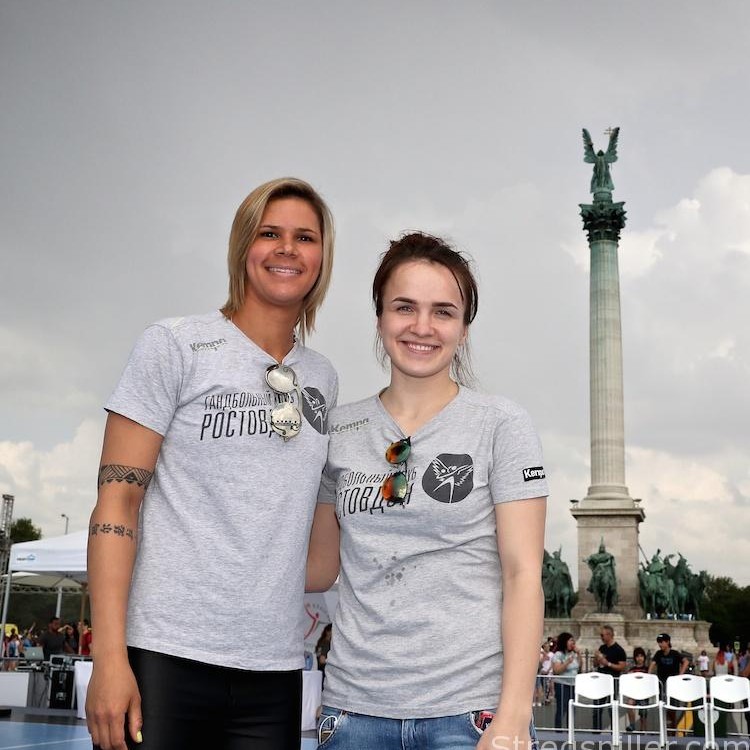 INTERVIEW – After two failed attempts, Rostov-Don finally made it all the way to the FINAL4. For one of the team´s greatest stars, Ana Vyakhireva, a dream has come true. By Peter Bruun Measuring 165 centimeters, Anna Vyakhireva is not the shortest among all backcourt players in women´s international handball these days. At least Györ´s injured Norwegian international, Nora Mørk, is trailing her by… » 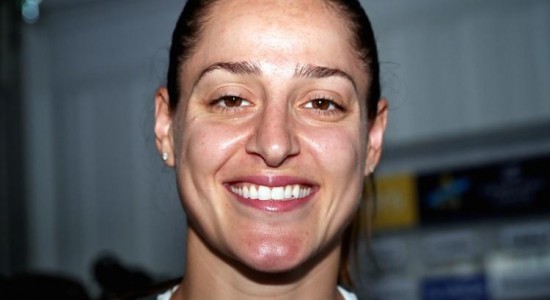 “Our season has been a roller coaster”

INTERVIEW – For Györ´s Brazilian backcourt player and defense specialist, Eduarda Amorim, this season has been one with many ups and downs mainly because of numerous injuries. Still, she has full conf… » 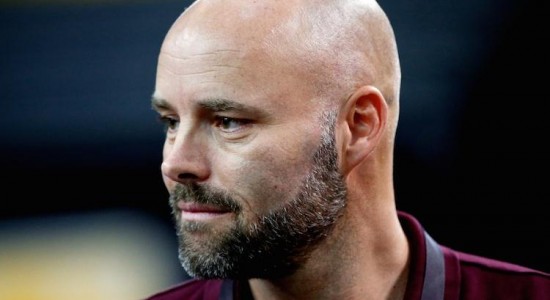 Kim Rasmussen, the women´s national coach of Hungary, believes in his former team to win the 2018 Women´s Champions League in what he sees as one of the closest FINAL4´s in history. By Peter Bruun “Th… » 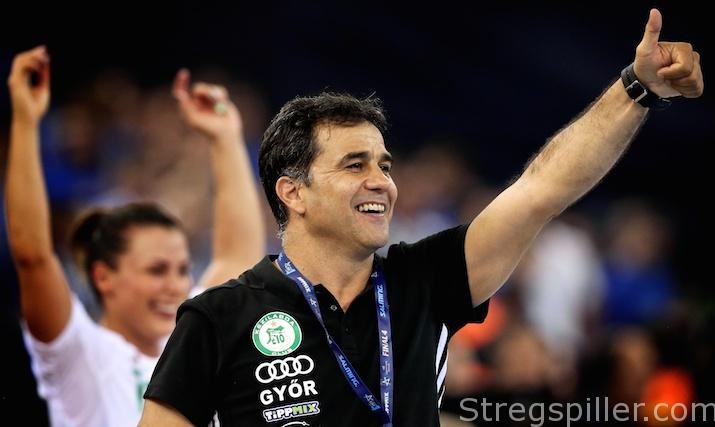 “I won’t let my emotions get ahead of me”

INTERVIEW – Ambros Martín is happy to share his thoughts about his last FINAL4 as coach in Györ, but he is considerably more reluctant to talk about his future. His reasons for leaving Györ and joining Rostov-Don are not topics he wants to talk about, right now. By Peter Bruun When you catch up with Ambros Martín these days, it is easy to learn his thoughs about the upcoming Women´s Champions Leag… »