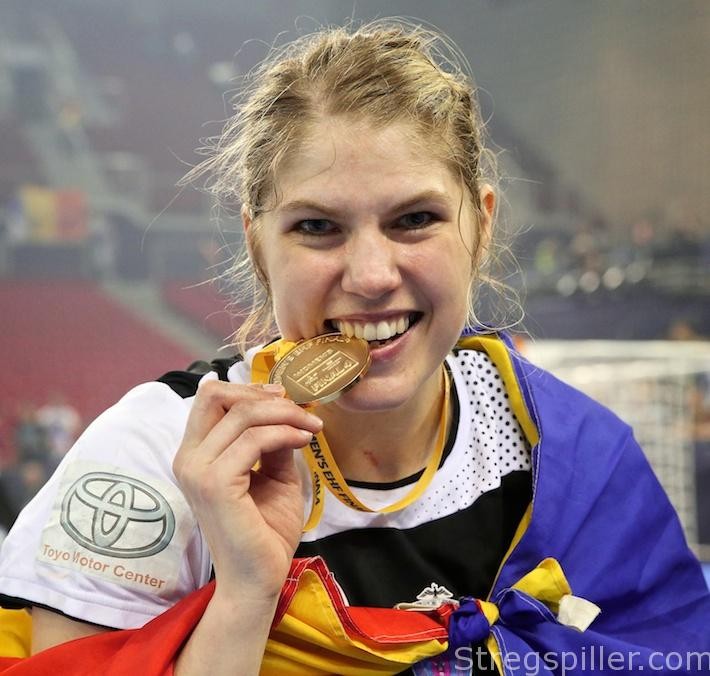 “My mental coach helps me focus on what is important”

INTERVIEW – Danish international, Line Jørgensen, hired a personal mental coach in her efforts to come back from her long injury break. In her conversation with stregspiller.com, she talks about the results of this arrangement at a time, where psychological strength is called for more than ever considering the turmoil at CSM Bucuresti. By Peter Bruun Increasingly top athletes hire their own person… » 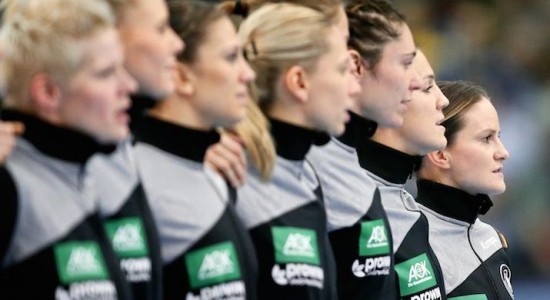 “My goal is to turn Germany into the new Holland”

INTERVIEW – Henk Groener, who became famous for leading the Dutch women’s national handball team from oblivion to the 2015 World Championship final, is determined to perform a similar miracle in Germa… » 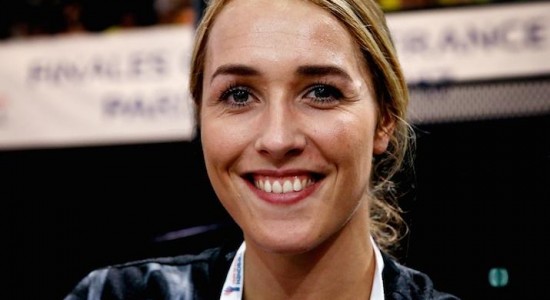 INTERVIEW – Her wish to play in the Champions League again and the chance of winning it have been the major reasons for Lois Abbingh´s decision to join Rostov-Don. Money did not play a major role in t… » 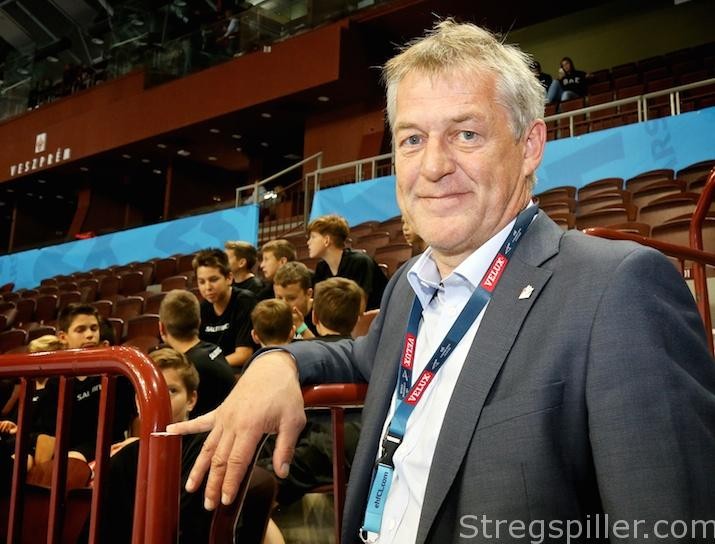 “I am 100% sure that Flensburg will remain a top club”

INTERVIEW – Despite stiff competition from wealthier clubs elsewhere in Europe, Flensburg’s managing director, Dierk Schmäschke, is convinced that his organization will defend its position as a top club in Germany as well as in Europe in the years to come. In this exclusive interview with stregspiller.com, he expresses his firm believe that SG Flensburg-Handewitt´s brand as a German/Scandinavian c… » 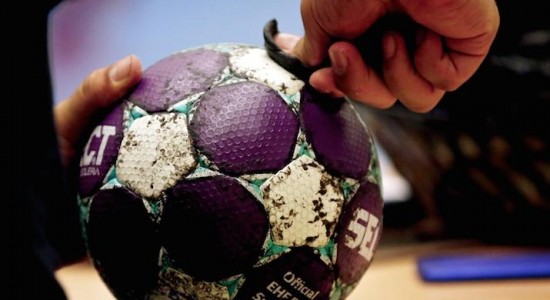 INTERVIEW – Despite her team having changed owners, Sabine Englert did not hesitate extending her contract with FC Midtjylland. Next season will be her 10th in Central Jutland – the place where the 36… » 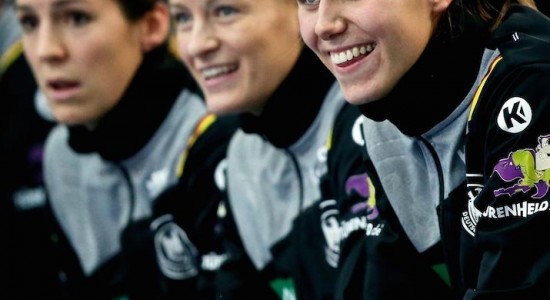 INTERVIEW – Unlike several other players, Xenia Smits will continue her career in Germany’s women’s national handball team, and in this exclusive interview with stregspiller.com, she even expresses so… » 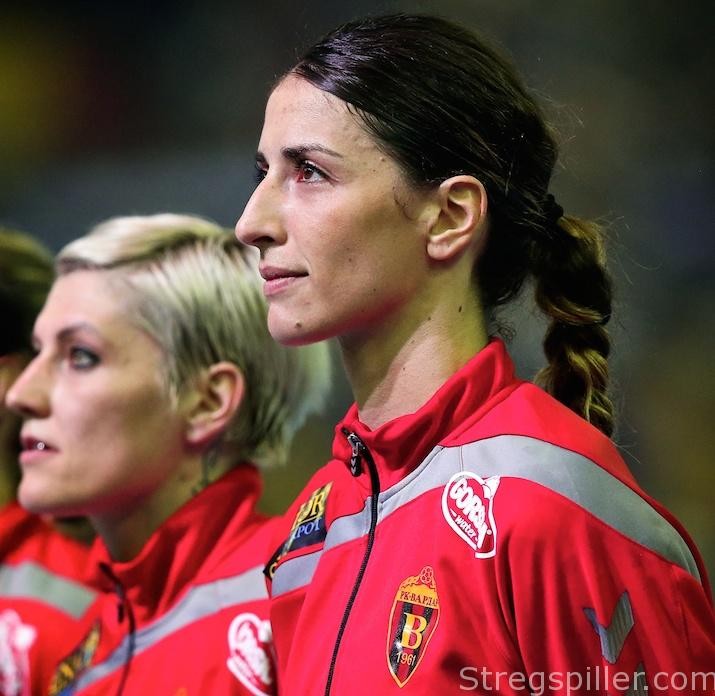 INTERVIEW – Vardar star Andrea Penezic won’t be ending her career at the end of this season, after all. In this exclusive interview with stregspiller.com, she reveals that she has changed her mind adding another season, but not in Vardar. By Peter Bruun Andrea Penezic will play handball at the top level in 2018/19. By itself, the decision should not be sensational news, as the 32-year-old Croatian… » 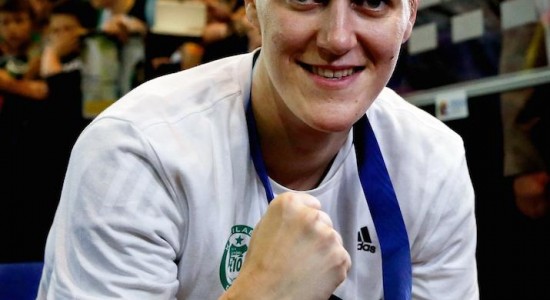 INTERVIEW – Zsuzsanna Tomori stays with Györ despite the ”Norwegian invasion” – the influx of new players in the summer of 2018 will heat up the competition, especially on the offensive end. But Tomor… » 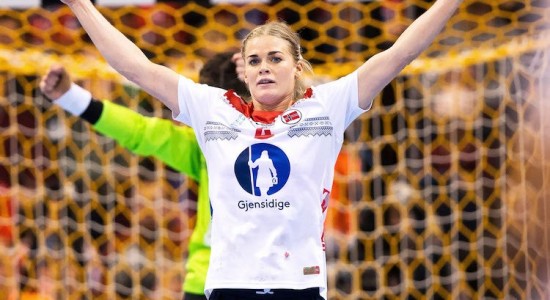 INTERVIEW – Veronica Kristiansen is looking forward to joining Györ in the summer of 2018.  Following the announcement earlier this week, the Hungarian handball powerhouse will have assembled the best… » 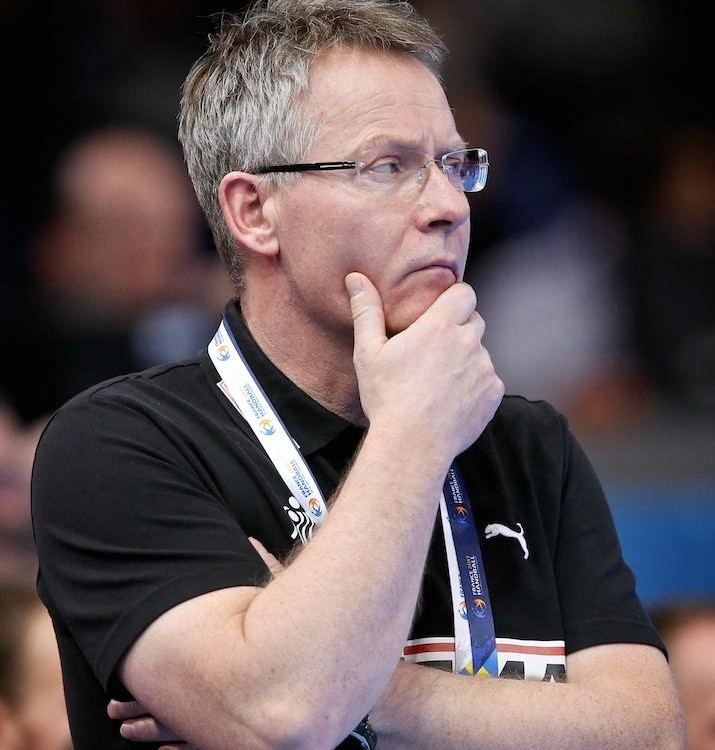 INTERVIEW – Not many handball coaches have managed to qualify two teams for the same World Championship, and within a six months period. Iceland’s Gudmundur Gudmundsson has a chance to achieve it. After qualifying Bahrain for next year´s World Championship, he now has the opportunity to do the same with Iceland, and “that wouldn’t be so bad,” as he states in this exclusive interview with stregspil… »