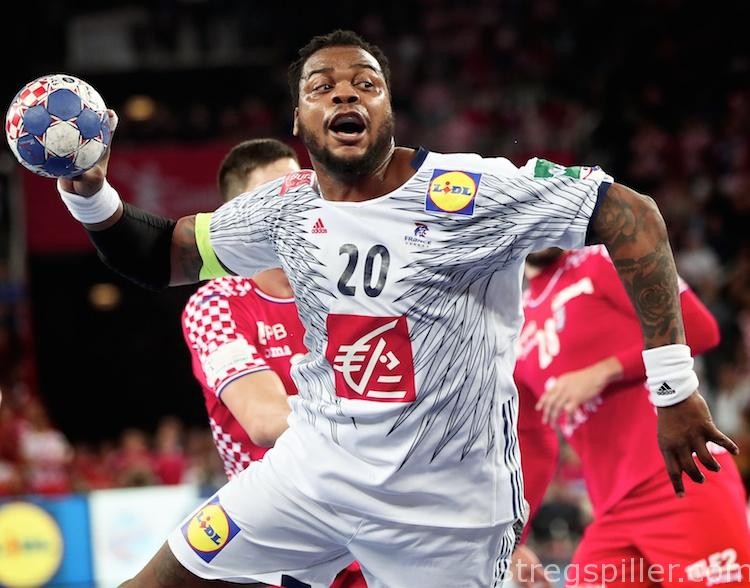 After a long day with lots of excitement in Zagreb and in Varazdin, the three teams to follow Denmark to the semifinals of the EHF EURO2018 were determined. By the time the last whistle blew, the host – Croatia – was out and so were the defending European champions from Germany. By Peter Bruun Group I Serbia vs Belarus 27:32 (11:16) Apart from honor, both teams only had the seeding for the World C… » 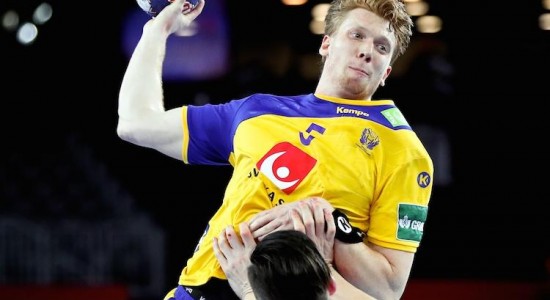 In Group I, neither France nor Sweden had any trouble winning their respective matches in Zagreb, on Monday night. France defeated Serbia 39:30, before Sweden beat Belarus 29:20. By Peter Bruun Serbia… » 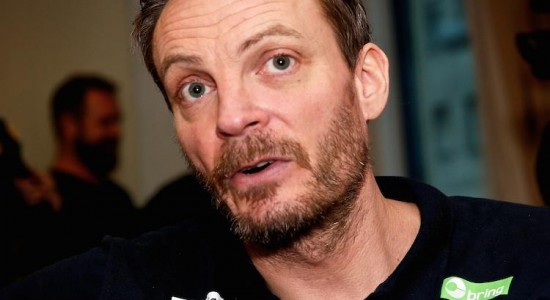 “We have lost the wrong matches”

INTERVIEW – Norway´s national coach Christian Berge acknowledges that his team lost the two matches they could not afford to lose at the 2018 European championship – against France and Croatia. It’s t… » 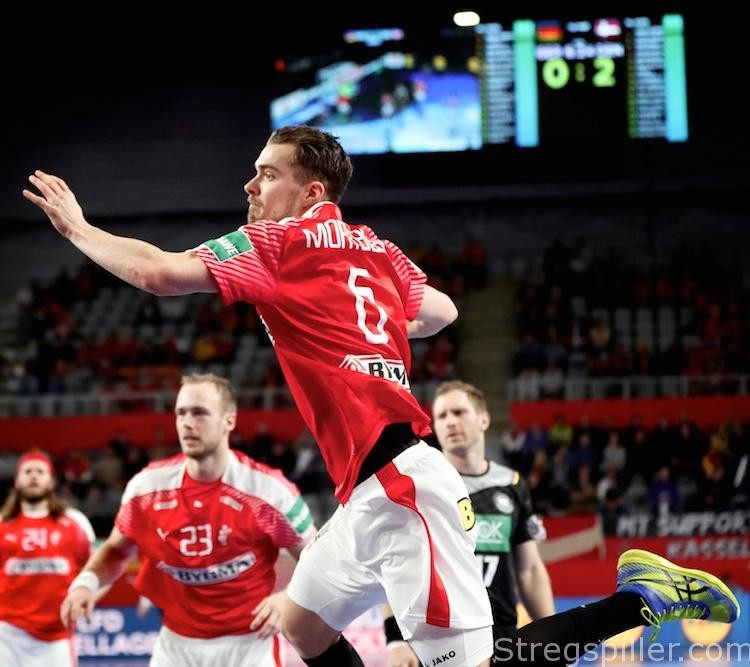 “The best feeling you can imagine”

INTERVIEW – Denmark´s “match winner” against Germany, Casper U. Mortensen speaks to stregspiller.com about playing against his Bundesliga colleagues, seven-against-six, and that his team being very close to the semi-final at EURO 2018. By Peter Bruun Casper Ulrich Mortensen became Denmark’s match winner of sorts in Sunday evening´s main round match against Germany, at the 2018 European championshi… » 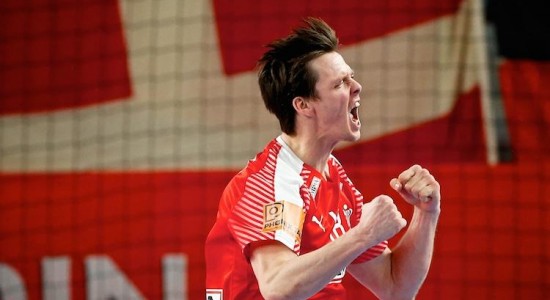 In a match characterized by tactics and fight, Denmark took a huge step towards the semi-final, succeeding 26:25 against Germany, on Sunday evening, in Varazdin. Germany, on the other hand, are in rea… » 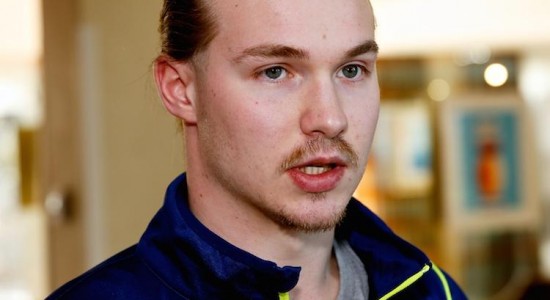 “Plenty of room for improvement”

INTERVIEW – There is plenty of room for improvement in Sweden´s offense, realizes left back Lukas Nilsson. He also acknowledges that his team gets into trouble if their “speed game” doesn’t work, as i… » 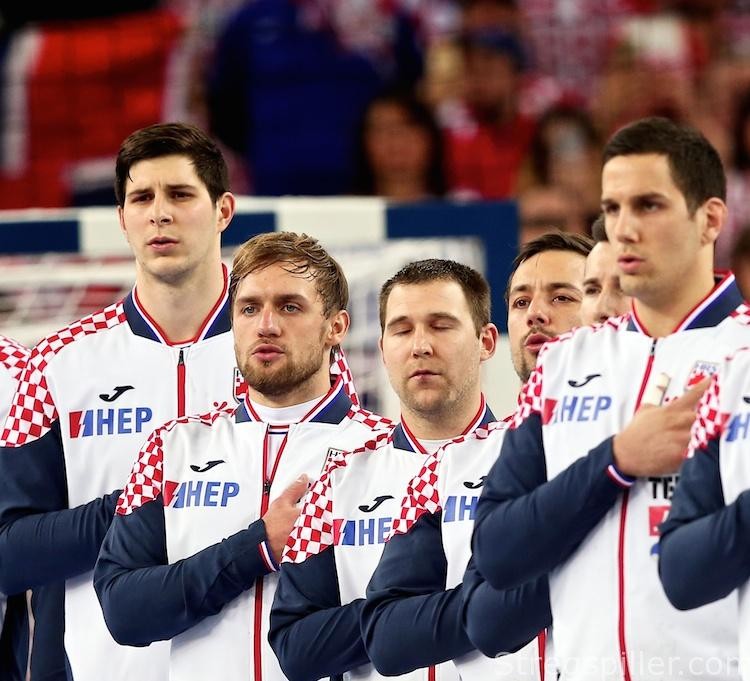 Ruling World champions France and host Croatia took major steps towards the semi-finals of the 2018 European championship. A brilliant defense performance served as basis for France’s win against Sweden (23:17), while Croatia came back from a couple of poor performances to defeat Norway (32:28). By Peter Bruun Sweden vs France 17:23 (8:10) Before the Match This was the meeting between the only two… » 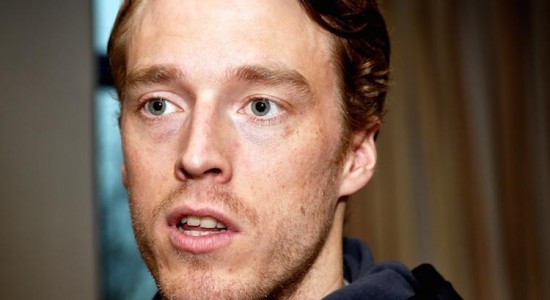 ”Running fast is my business”

INTERVIEW – Running fast-breaks is one of the hallmarks of handball made in Norway, and it certainly has been at this 2018 European championship. As the only right wing in the team, Kristian Bjørnsen… » 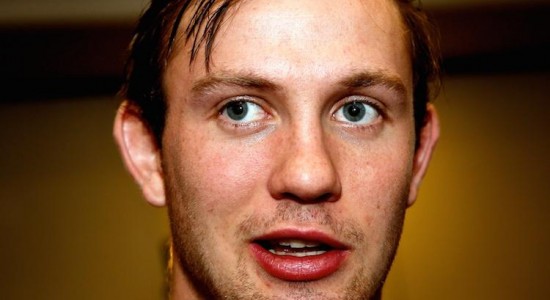 “Croatia will have a real hard time stopping us”

INTERVIEW – Sander Sagosen, talks to stregspiller.com about his important role in Norway’s national handball team, and how joining Paris Saint-Germain has boosted his career. By Peter Bruun In a stron… » 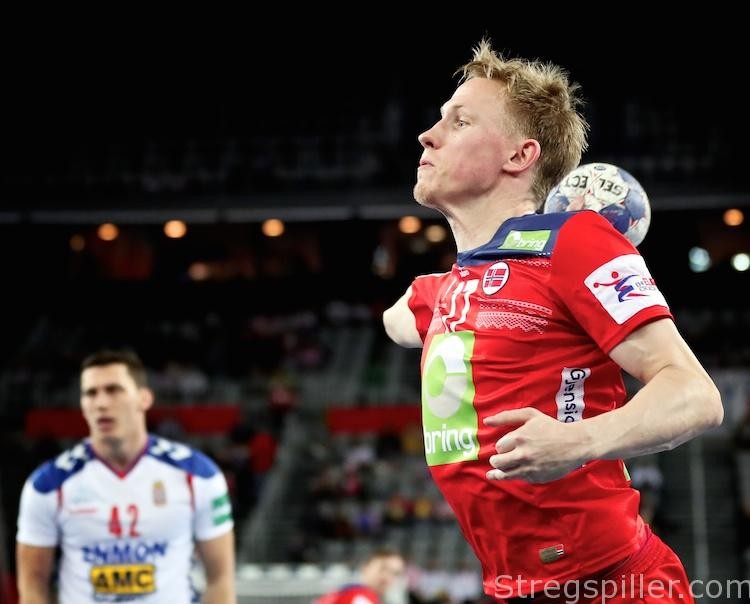 “Fine with us to be considered favorites”

INTERVIEW – Norway’s left wing Magnus Jøndal has no problem with his team mentioned among the favorites to lift the trophy at the EHF 2018 European championship. “It only shows that others think that we are a good team, and we appreciate the compliment!” he tells stregspiller.com. By Peter Bruun  After reaching the semi-final at the EHF EURO 2016 in Poland and the final at the 2017 World Champions… »