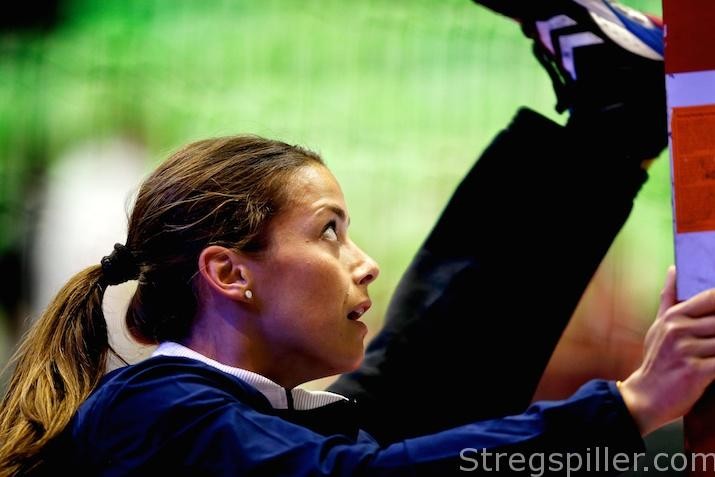 Champions League (W) – Round 1 Two to the top favorites in the 2017/18 Women´s Champions League – Gyor and CSM Bucuresti – got off to a convincing start, as the group matches began this weekend. At the same time, three of the five debutants experienced a more difficult time had while taking steps in the finest of all club tournaments. By Peter Bruun Match of the Week Metz Handball vs Vipers Kristi… » 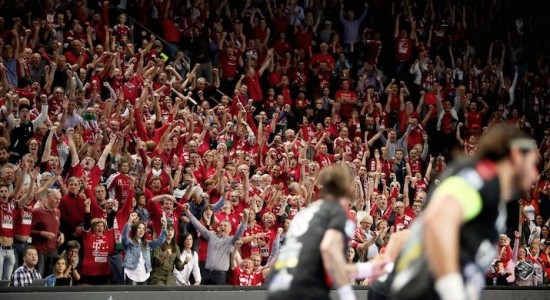 Veszprém – the only team with maximum points

EHF Champions League (M) – Round 4 Now, Veszprém is the only team in the Men´s Champions League that has not lost a single point. However, the ambitious Hungarians had a hard time succeeding in their… » 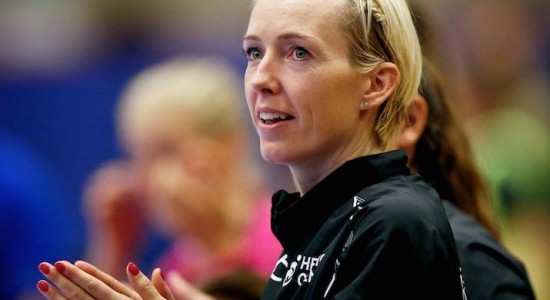 Group D – Two exciting debutants and a former giant With two debutants – Bietigheim and Vipers Kristiansand – along with the Frech champion Metz and a Buducnost team under reconstruction, Group D will… » 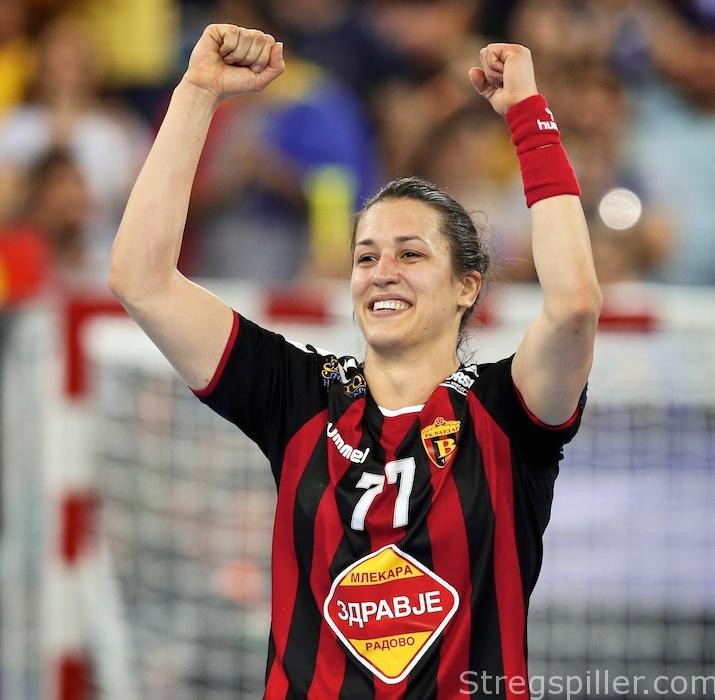 Group C – Can FTC move closer to the top? Vardar Skopje are clear favorites for winning Group C – no doubt.  But another pressing and perhaps more interesting question is, if FTC Budapest can take the last step to the FINAL4 after being close a couple of times. A good group phase campaign will be essential to Hungary’s eternal number two – the club should not be facing any problems against a deple… » 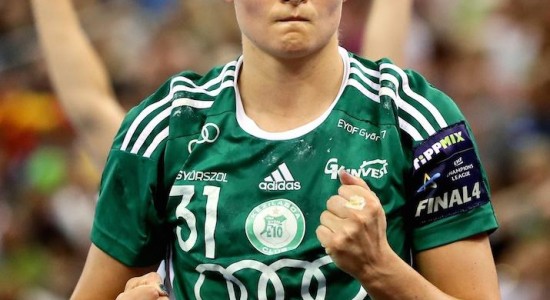 Group B – Pure dynamite Including two of the top favorites (Gyor and Rostov-Don) as well as last season’s quarter-finalist, FC Midtjylland, and French newcomer, Brest Bretagne, Group B looks to be the… » 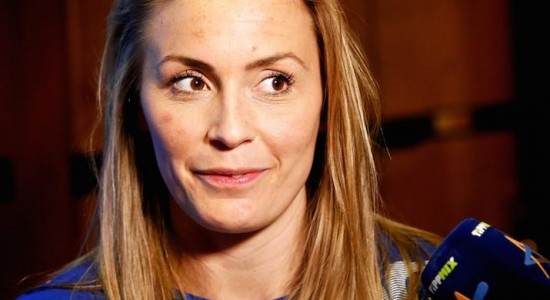 CSM Bucuresti – No Sweat Unlike last year, CSM Bucuresti will get an easy start to the 2017/18 Champions League campaign. Against the likes of Krim, Nykøbing Falster and Vistal Gdynia, the Romanian ch… » 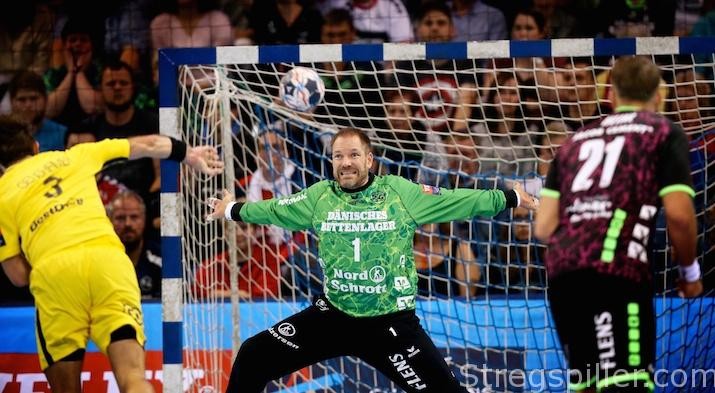 EHF Champions League – Round 3 SG Flensburg´s Handewitt´s impressively outplayed the favorite, Paris Saint-Germain, and brought new excitement, not only to Group B, but to the entire Champions League. The match demonstrated that PSG are not as invincible as many think, considering their impressive squad. After round three, Vardar and Veszprém are now the only teams with maximum points. By Peter Br… » 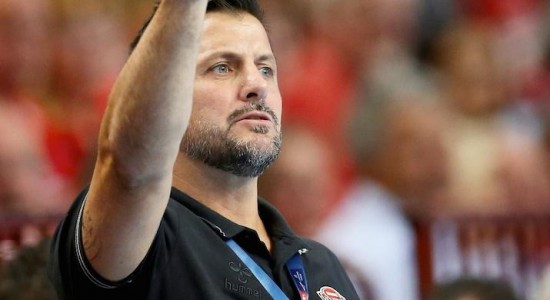 EHF Champions League (M) – Round 2 The second round of the Champions League ended without surprises.  A sensation was lurking at “Palau Blaugrana” in Barcelona, but just like the other favorites, FC B… » 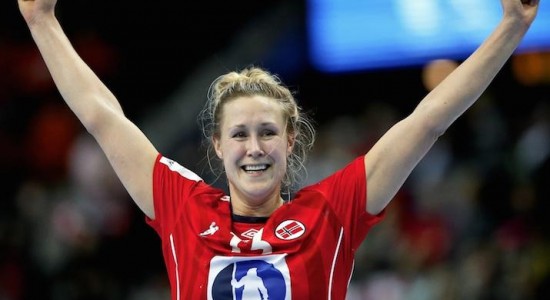 “Cool to play with the Scandinavian gang”

INTERVIEW – The large number of Scandinavian players – and coach – in CSM Bucuresti played an important role in the decision of former Norwegian international, Marit Malm Frafjord, to leave Larvik for… » 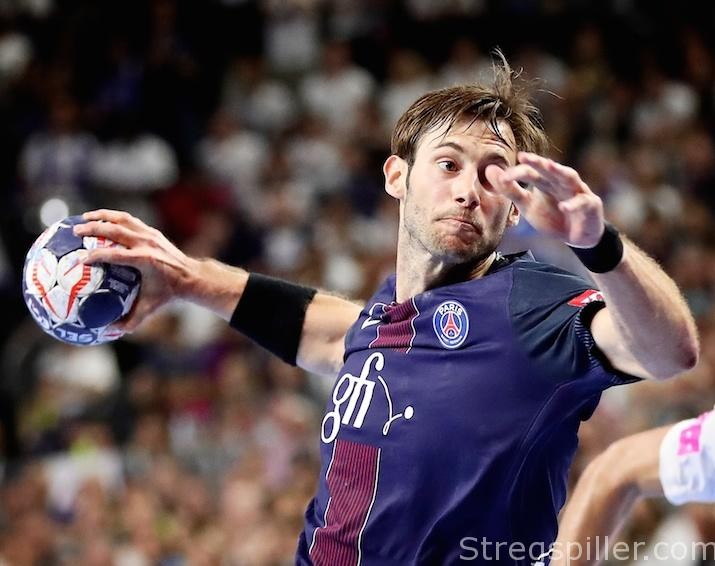 MATCH REVIEW – Paris Saint-Germain were in charge at Sparkassen Arena, winning the first big match in Group B of the 2017/18 Champions League season, against THW Kiel. PSG were in control all the way, in a match that was dominated by two outstanding goalkeepers and a spectacular Sander Sagosen. By Peter Bruun Champions League Group B – Match of the Week THW Kiel vs Paris Saint-Germain Handball 22:… »