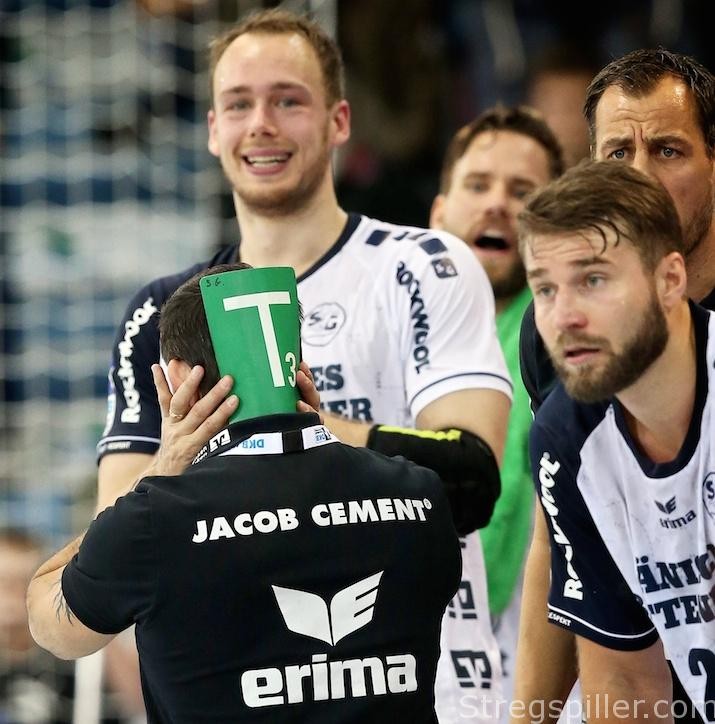 MATCH OF THE WEEK – GROUP A – FC Barcelona had no real trouble taking the expected home win against a decimated Flensburg. By Peter Bruun FC Barcelona (ESP) vs SG-Flensburg-Handewitt (GER) 26:23 (14:12) Before the Match  Barcelona were sharing first place in the Group A with Paris Saint-Germain, both with 20 points, but with Barcelona having played one match less. Flensburg had benefited from Kiel… »

FTC in control after shaky start

MATCH OF THE WEEK – GROUP 1 – FTC had some problems in the opening phase against a well organized Metz defense, but once they got their game going, they cruised to another win at home. By Peter Bruun… » 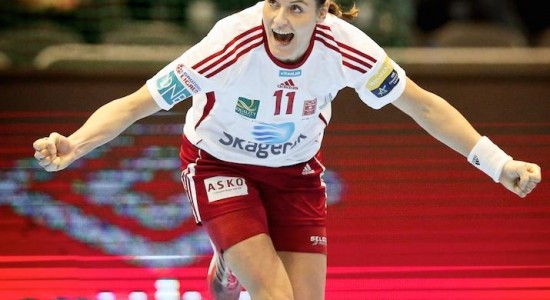 Larvik’s big step towards the quarter-final

MATCH OF THE WEEK – GROUP 2 – Larvik took a huge step towards the quarter-final, defeating the ruling Champions League winners, CSM Bucuresti, by two goals in “Boligmappa Arena”, in a match, wh… » 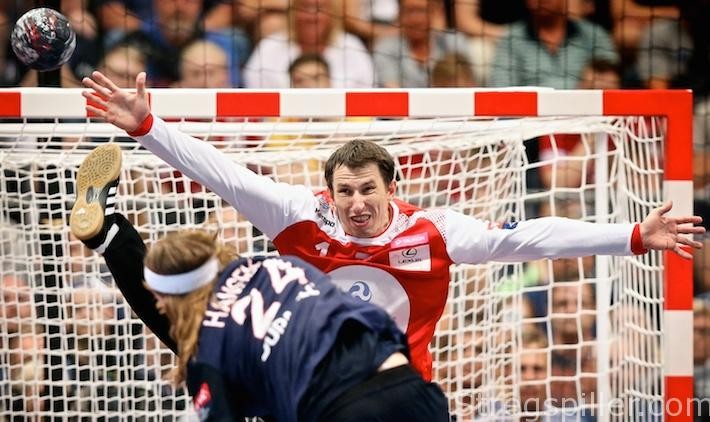 PREVIEW – MATCH OF THE WEEK – GROUP B – The winner of Sunday’s match in Kielce will stay in touch with the front-runners, keeping their hopes alive to proceed directly to the quarter-final. By Peter Bruun KS Vive Tauron Kielce (POL) vs MOL-Pick Szeged (HUN), Sunday, February 26th, 18.00 CET Match Facts Kielce lost first place in Group B through a shocking 34:33 defeat in Celje last Sunday, while S… » 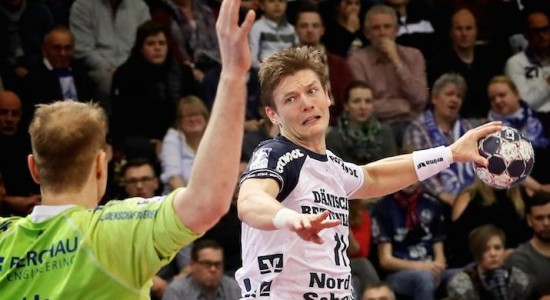 Will Barcelona feel the pressure?

PREVIEW – MATCH OF THE WEEK – GROUP A – Even though they continue winning, FC Barcelona still have Paris Saint-Germain two points behind them in the battle for the top spot in the group. Another victo… » 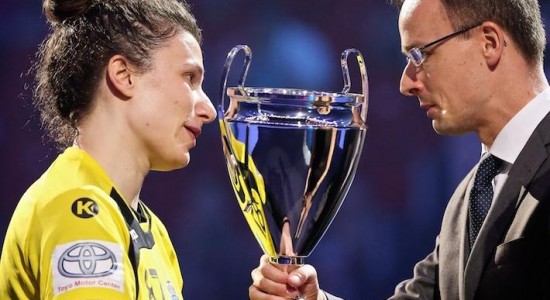 Grubisic dreaming of a repeat

INTERVIEW – Ruling Women´s Champions League winners CSM Bucuresti are struggling to reach the quarter-finals in the tournament this season.  However, it does not worry their Croatian star goalkeeper J… » 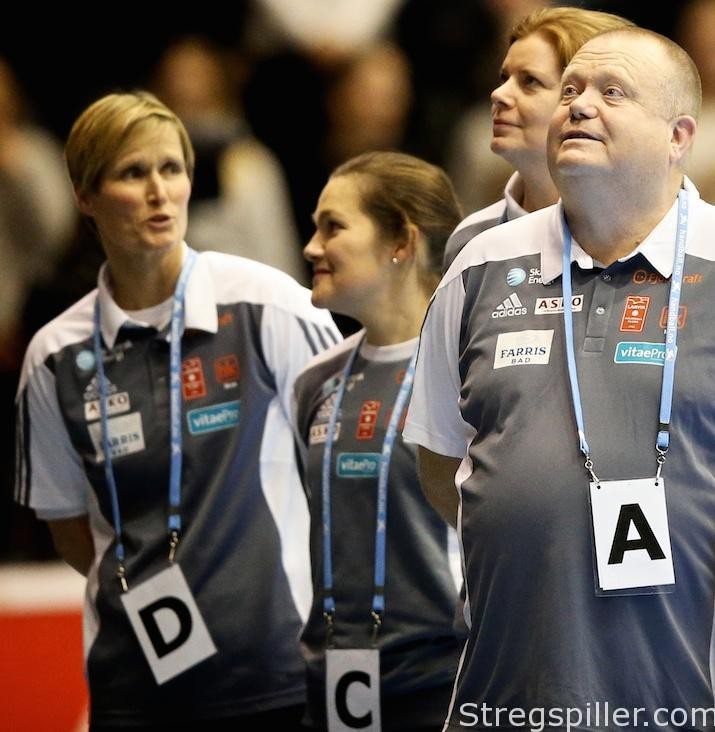 Crucial points at stake in Norway

PREVIEW – MATCH OF THE WEEK, GROUP 2 Larvik and Bucuresti have a lot at stake, when the ruling Champions League winners visit Norway on Saturday. By Peter Bruun Larvik (NOR) vs CSM Bucuresti (ROU) Saturday, 25th of February 17:00 hrs CET Match Facts Larvik are currently third in the group sitting on eight points, while CSM are right behind with one point less. Krim Ljubljana are still breathing do… » 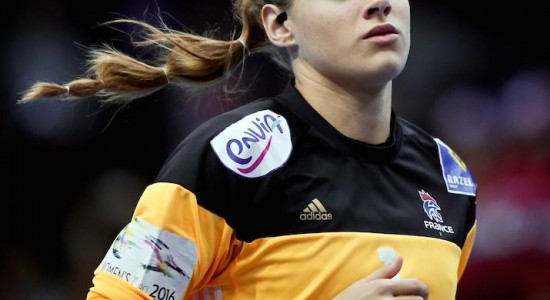 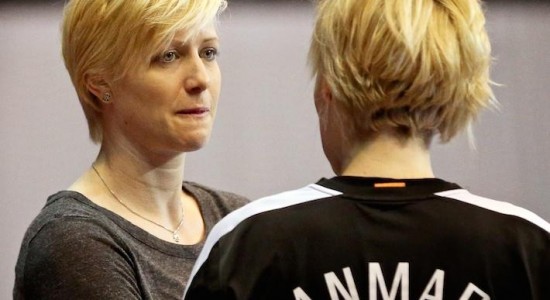 One of the greatest players in the history of women´s handball calls it quits. Rikke Skov will not return to the court after her maternity leave. By Peter Bruun  An outstanding and brilliant career ha… » 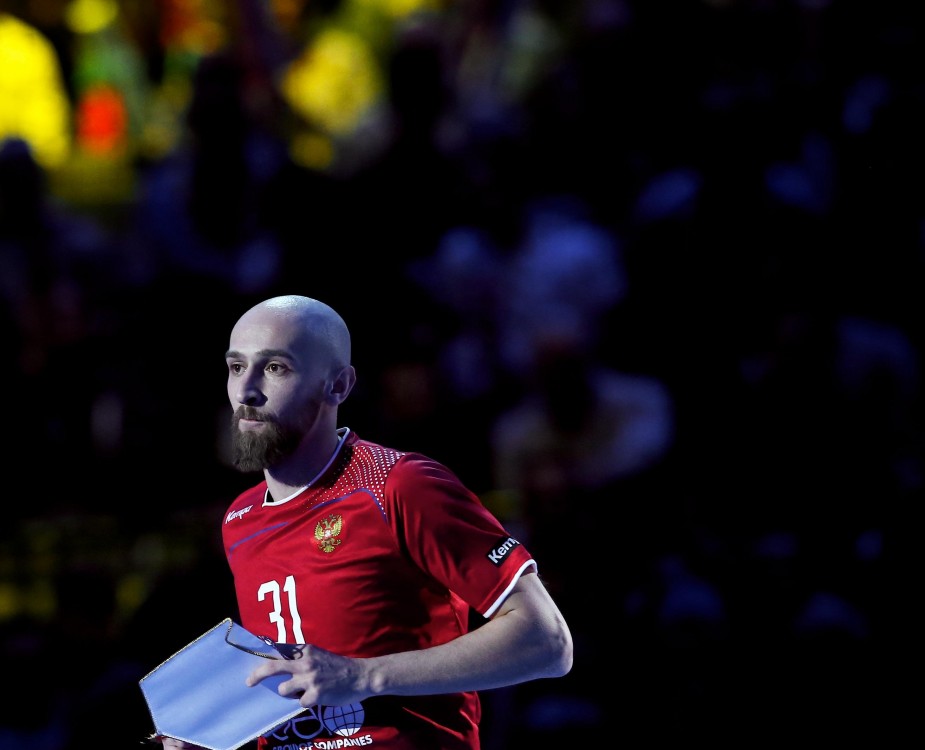 MATCH REVIEW – MATCH OF THE WEEK, GROUP B Goals from Timur Dibirov and Alex Dujshebaev secured Vardar a crucial victory in a close match, away against Pick Szeged. By Peter Bruun Pick Szeged (HUN) vs HC Vardar (MKD) (11:12) Before the Match Szeged were third in the group (13 points), Vardar second (14 points).  While Vardar had won their most recent group match 25:20 at home against Zagreb, Szeged… »