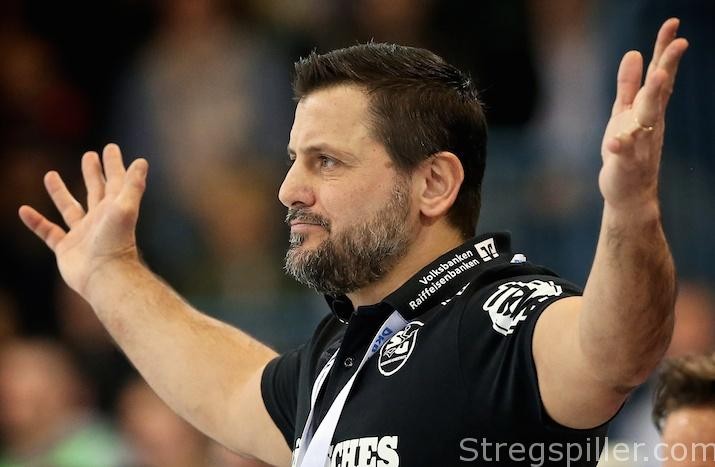 REVIEW – MATCH OF THE WEEK, GROUP A Even without a sick Mikkel Hansen, Paris Saint-Germain managed to land a win in Flens Arena.  A Kempa trick from Uwe Gensheimer to Nedim Remili decided a match, which could have gone either way. By Peter Bruun SG Flensburg-Handewitt (GER) vs Paris Saint-Germain Handball (FRA) 33:34 (18:15) Before the Match Flensburg were fourth in the group (11 points), PSG seco… » 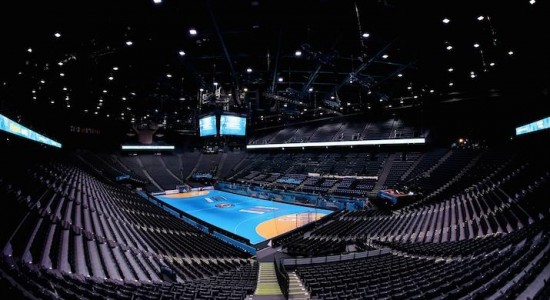 A night at the top

PREVIEW, MATCH OF THE WEEK, GROUP B Kielce´s loss against Rhein-Neckar Löwen in the latest round, the winner of Saturday’s match in Hungary will spend at least one night in first place. By Peter Bruun… » 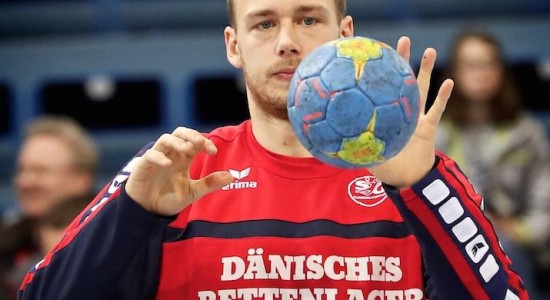 It does not get any bigger

PREVIEW, MATCH OF THE WEEK, GROUP A It does not get much bigger in international club handball, as eight World champions take to the court, when Flensburg and Paris go head-to-head in a jam packed “Fl… » 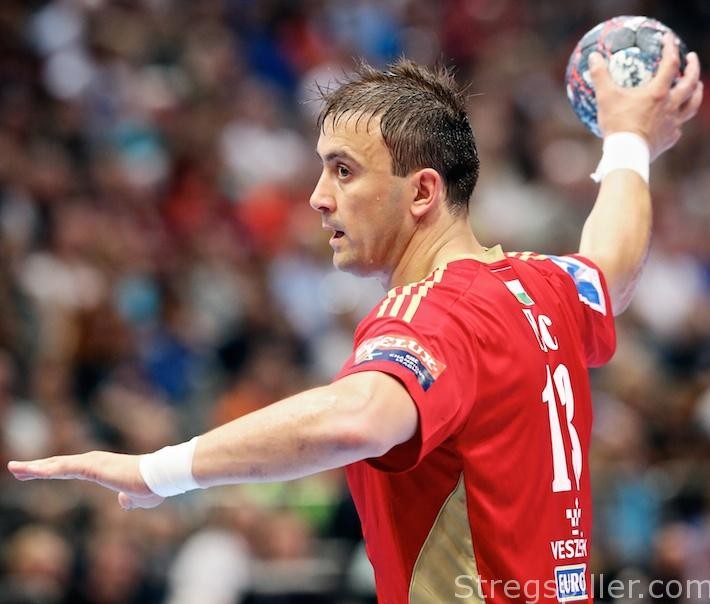 MATCH REVIEW – Veszprém staged an impressive come back after their defeat at home to Barcelona, last Saturday, winning in Sparkassen Arena, one of the most challenging places in Europe. By Peter Bruun Group A THW Kiel (GER) vs Telekom Veszprém (HUN) 25:27 (15:15) Before the Match Kiel were fourth in the group with 11 points and Veszprém fifth, trailing by one point.  Both teams are all but certain… » 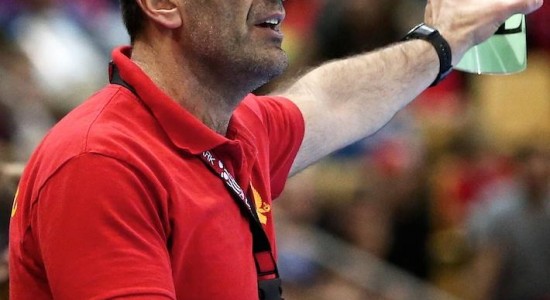 MATCH OF THE WEEK – GROUP 1 FTC ran over Buducnost in the first half and handed the ambitious Montenegrins their second successive Champions League defeat at home. By Peter Bruun Buducnost (MNE) vs FT… » 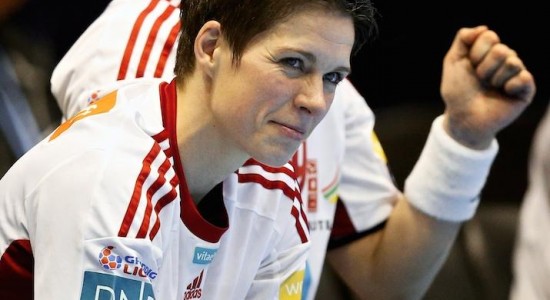 MATCH OF THE WEEK – GROUP 2 For the second time this season did Larvik lose a three-goal lead in the last minutes of a road game, this time they drew in Gyor – 27:27. A steal by Yvette Broch with 21 s… » 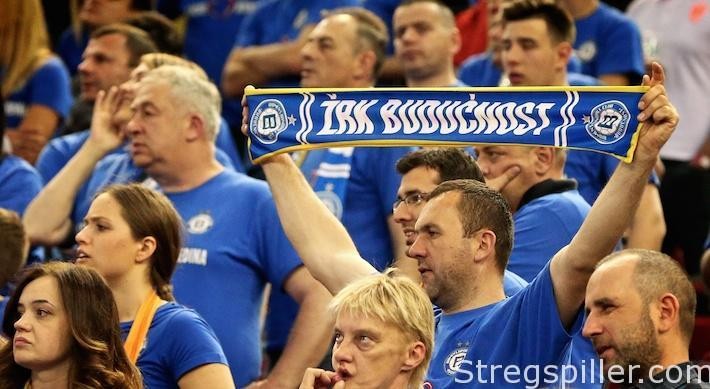 PREVIEW – MATCH OF THE WEEK, GROUP 1 It is the battle to keep up with Vardar at the top of the group, when Buducnost meets FTC on Sunday evening. By Peter Bruun Buducnost (MEN) vs FTC-Rail Cargo Hungaria (HUN), Sunday, February 12th 19.00 CET Neither team needs to be afraid of not to reaching the quarter-finals. It is more a question of achieving best position and meeting the “easiest” possible qu… » 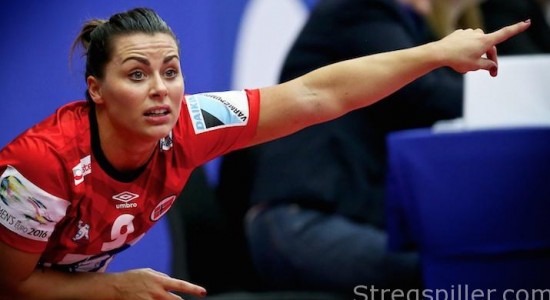 A visit from old friends

PREVIEW – MATCH OF THE WEEK, GROUP 2 The top match against Larvik is bound to be special for Gyor´s right-back Nora Mørk who will play against the team she represented for seven years before joining t… » 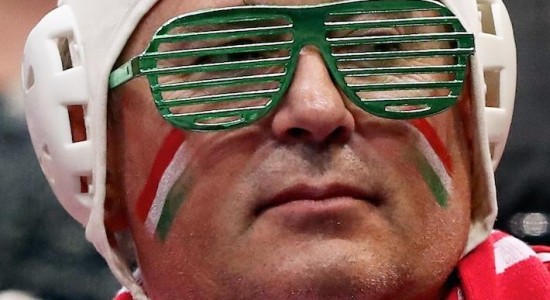 MATCH REVIEW – MATCH OF THE WEEK, GROUP 1 Courtesy of a 25:22 victory on the road against Veszprém, FC Barcelona took a major step toward winning the group and skipping the round of Last 16. By Peter… » 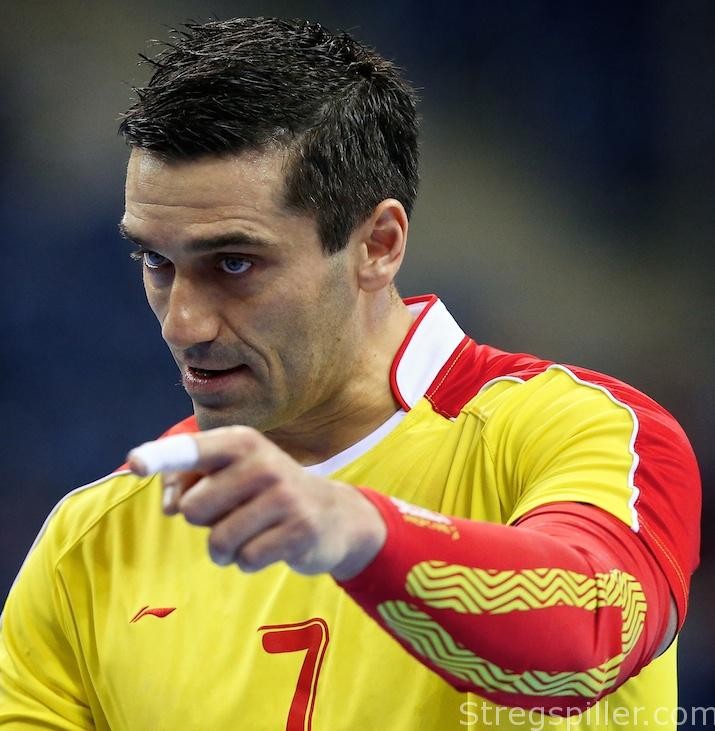 PREVIEW – MATCH OF THE WEEK GROUP A By Peter Bruun Telekom Veszprém (HUN) vs FC Barcelona (ESP), Saturday February 11th, 17.30 CET In case of a win at home on Saturday, Veszprém – currently in third position with 10 points – can not only secure the round of Last 16, they can also move the top teams of the group closer together. Barcelona leads Group A with 16 points and have already secured the kn… »