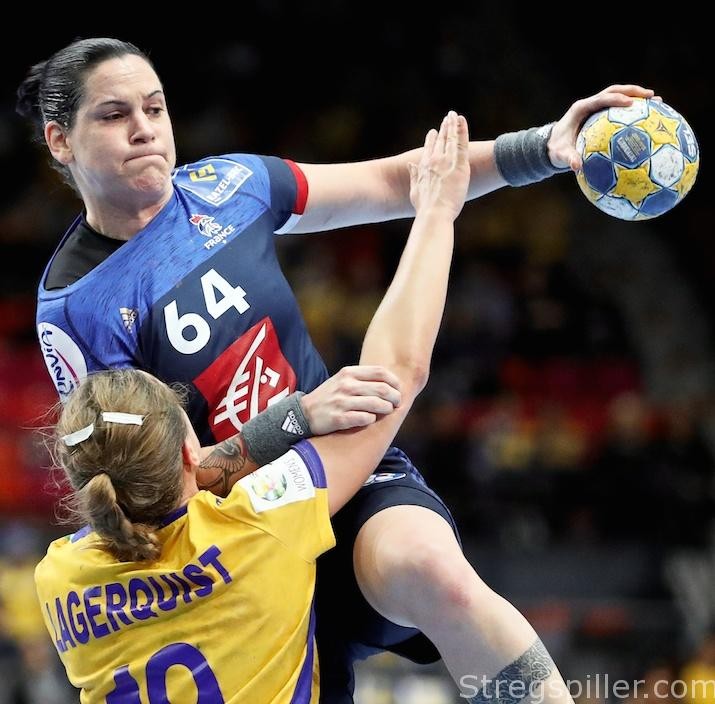 Clash of titans in Podgorica

MATCH OF THE WEEK PREVIEW – Two of the favorites for winning the Women´s Champions League this season meet Sunday night in Podgorica (Montenegro), as Buducnost are taking on Vardar in an early top match in Group 1 of the main round. In the other game in Group 1, on Sunday, Thüringer HC receive Astrakhanochka, while FC Midtjylland and Team Esbjerg meet in a Danish derby in Group 2. By Peter Bruun I… » 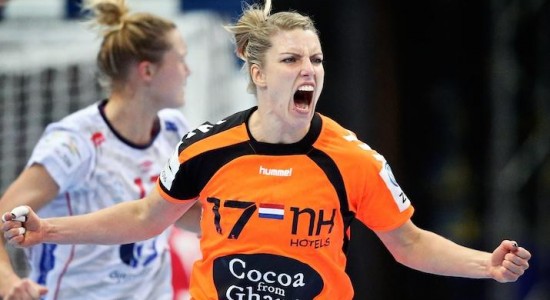 PREVIEW – Krim Ljubljana impressed us all in the group stage of the Women´s Champions League, but what can the Slovenian runner-up do when they visit Hungarian powerhouse, Gyor? By Peter Bruun After C… » 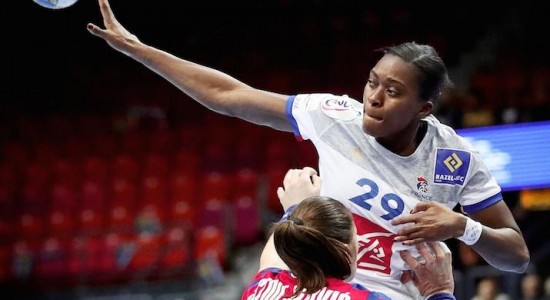 MATCH REVIEW – Despite being three goals down with two and a half minutes left, CSM Bucuresti kept their Champions League hopes alive, as they came back and drew 26:26 against Larvik. An improving Gno… » 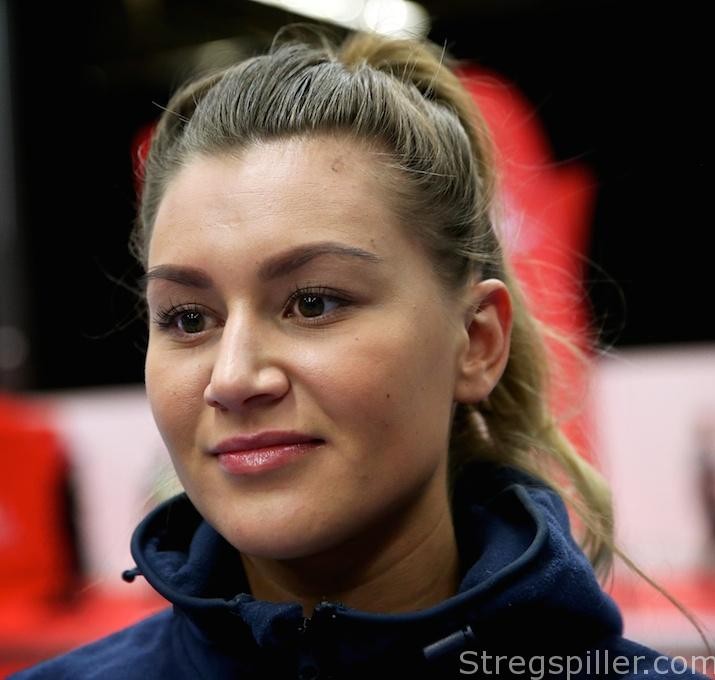 By Peter Bruun As a new feature on stregspiller.com, we are taking a closer look ahead of selected games of the Champions League. We start with the opening match in Group 1 of the women´s main round between the ruling Champions League sovereign and the winner of 2011. CSM Bucuresti vs Larvik – Friday 27. January 19.30 local time (18.30 CET) Larvik starts the main round in third position, sitting o… » 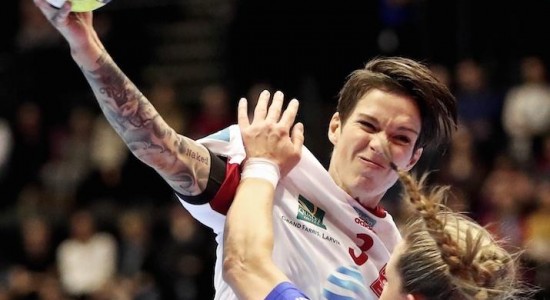 At first sight, Group 2 of the Women´s Champions League main round appears to be more balanced compared to Group 1, where four teams are all but certain to proceed to the quarter-finals. In Group 2 –… » 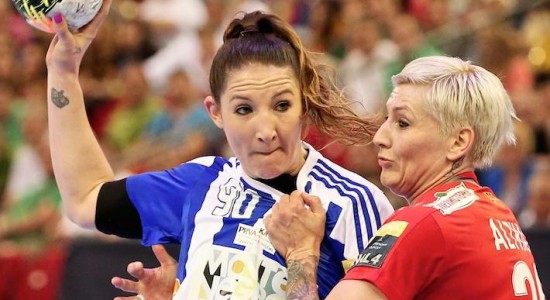 The four teams who start Group 1 of the Women´s Champions League main round will stay there and reach the quarter-finals, but not necessarily in the current order. By Peter Bruun While the eyes of the… » 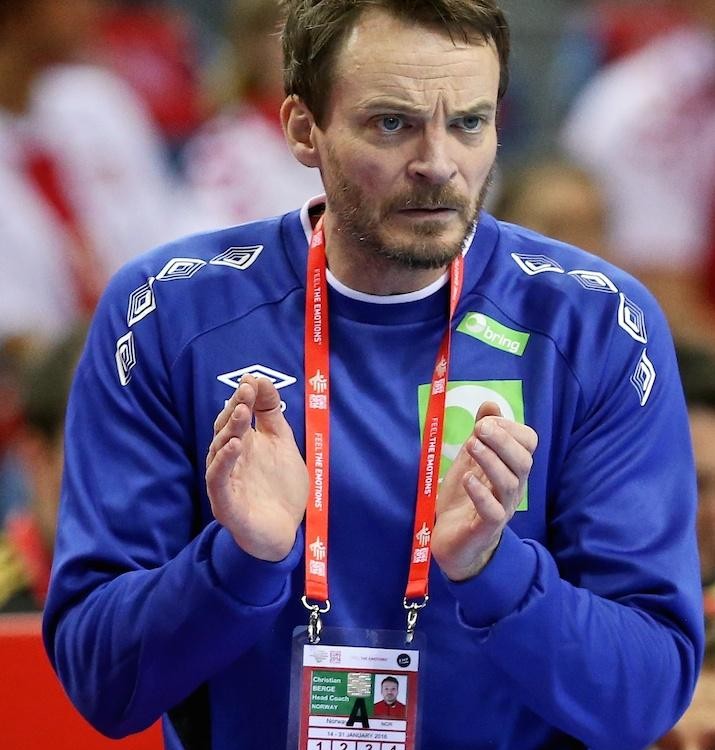 Berge with the chess brain of Magnus Carlsen

With tactical skills that remind me of his countryman, triple chess world champion Magnus Carlsen, Christian Berge is leading Norway towards another great achievement at a major championship. By Peter Bruun 2016 ended splendidly for Norwegian sport.  On his 26 years birthday, on November 30, Magnus Carlsen became chess world champion for the third time in succession, and three weeks later, the cou… » 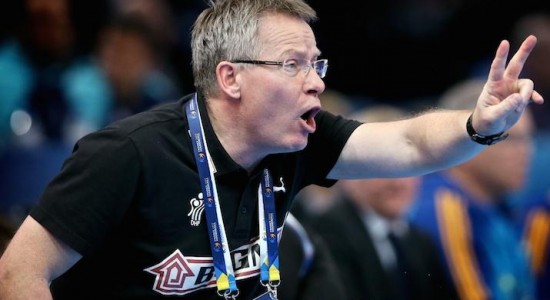 This month 50 years ago, Denmark celebrated their first medal in men´s handball.  The anniversary was “celebrated” with the worst result at a major championship in the past 12 years. Denmark’s prematu… » 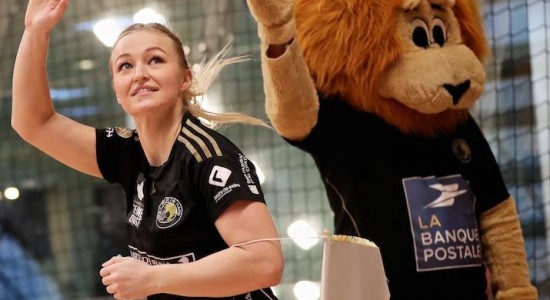 Other nations are closing in

INTERVIEW – There may not be as many titles on the horizon for Norway’s women in the future, as the international top is getting closer all the time, Stine Bredal Oftedal realizes in this exclusive in… » 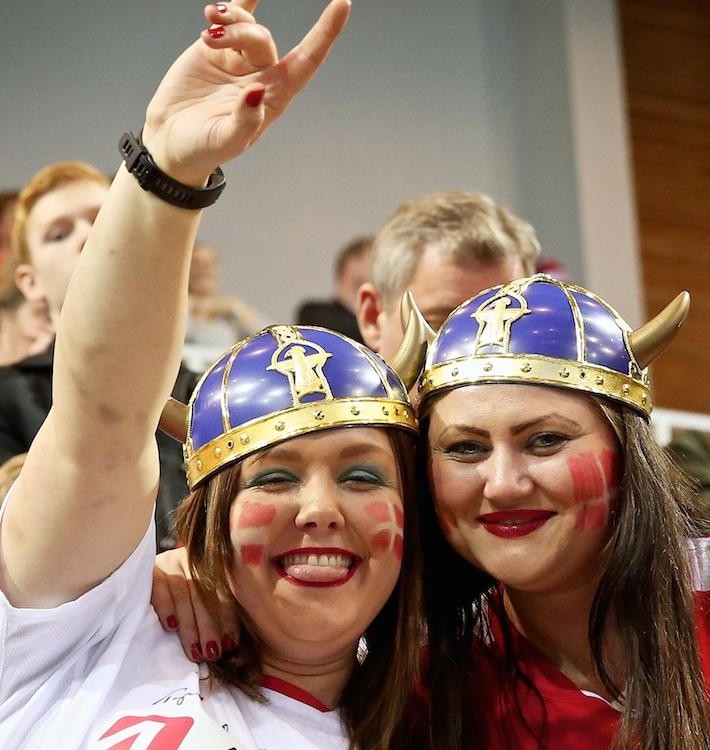 Even though Denmark have done better than Sweden – almost without interruption – over the course of the past 15 years, the Danes still had trouble with their Scandinavian neighbors in competitive matches.  It finally changed after Denmark´s 27:25 win last night in Paris By Peter Bruun Denmark´s 27:25 victory against Sweden in the Accor Hotels Arena in the eastern outskirts of Paris last night had… »