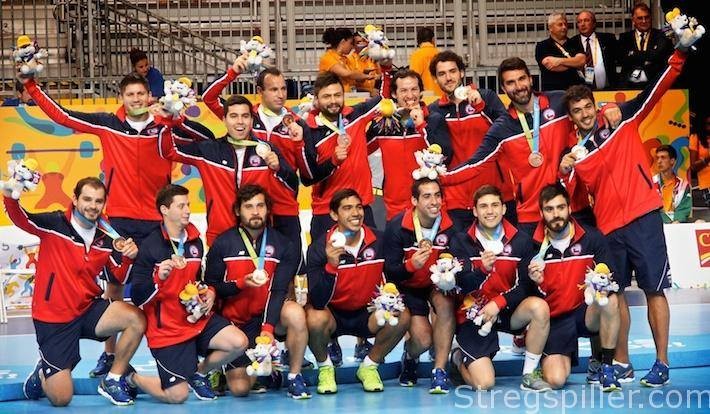 Seeing the otherwise tough guy Matteo Garralda in tears of joy after leading Chile to their first win ever at a World Championship stirred up memories. By Peter Bruun As a player, Matteo Garralda was known as one of the toughest around. Therefore, it was surprising to see him break down in tears on the bench after Chile´s 32:28 victory against Belarus, in Rouen, on Friday afternoon. On a second th… » 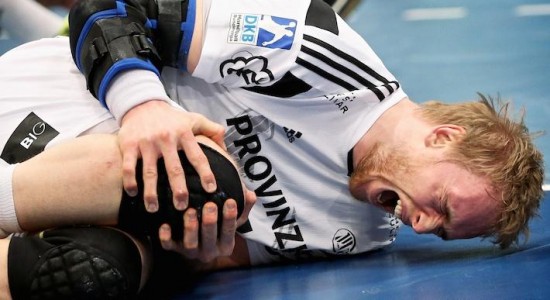 At the opponent’s mercy

COMMENT – The participation of Danish line player René Toft Hansen at the World Cup in France has been thrown into uncertainty after yet another dubious decision by the IFH.  The ruling leaves it up t… » 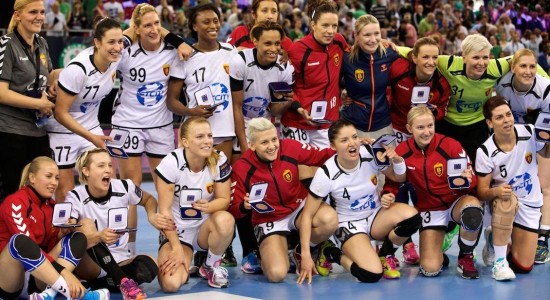 INTERVIEW – After three consecutive third places at the Champions League FINAL4, Andrea Lekic wants more and something better for her club Vardar at the end of this season, she tells stregspiller.com… » 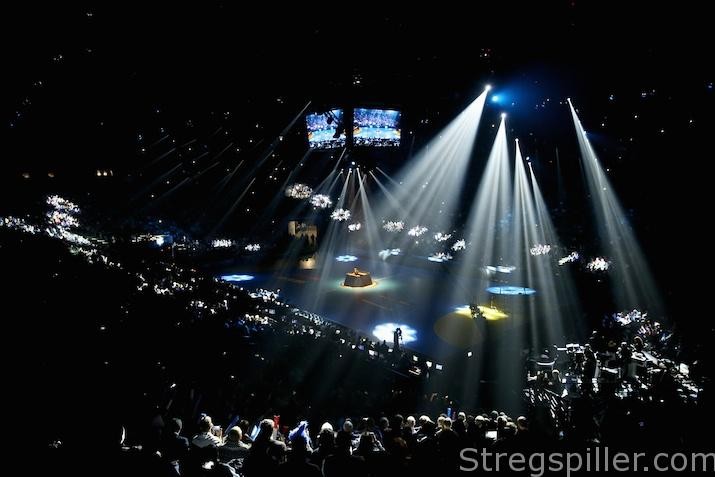 Sweden – better than we think?

After an Olympic failure and the departure of several key players, Sweden is not given much of a chance at the World Championship in France.  However, new shooting stars may prove the critics wrong. By Peter Bruun Foolowing a disappointing Olympic tournament in Rio, last August, where Sweden had to fly home after the group phase, and things apparently went from bad to worse for “Tre Kronor” during… » 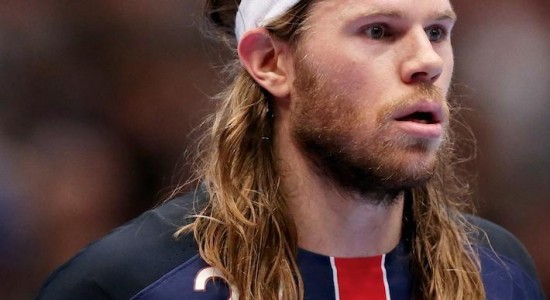 Danes ready to take role as favorite in France

ANALYSIS – Many experts tend to see Denmark as one of the hottest favorites at the upcoming World Championship in France.  In their final test matches, the Danes have done nothing to prove them wrong.… » 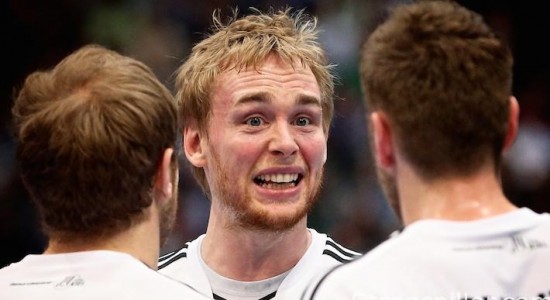 COLUMN – By choosing not to speak to the media for an unknown period of time – possibly for the entire World Championship – Danish star René Toft Hansen is not only ignoring journalists, but his fans… »

Morten Henriksen – the opposite of Wilbek

COLUMN – By choosing Morten Henriksen as new sports director, Denmark’s Handball Federation has selected an individual so unlike his predecessor – Ulrik Wilbek – as one can imagine. However, the true question is how this rather unknown 37-year-old will do when leading coaches that are more experienced than him. By Peter Bruun It took the Danish Handball Federation, DHF, more than four months to fi… » 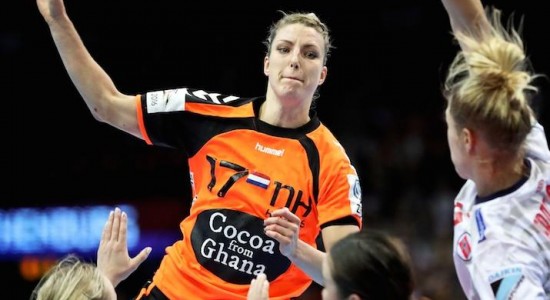 Which female handball players impressed us the most in 2016?  Based on the performances in the Champions League, the Olympics and the European championship, stregspiller.com presents a Women´s All Sta… » 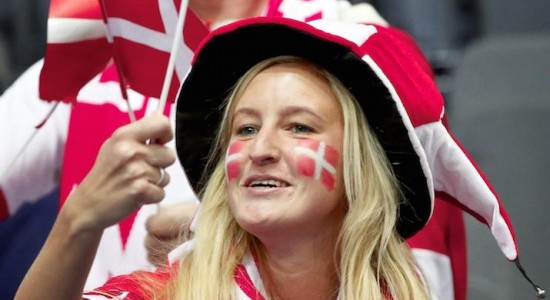 COLUMN – Just as expected,  Nikolaj Jacobsen will be taking over the men´s national handball team of Denmark following Gudmundur Gudmundsson as of next summer. Jakobsen will be the first Danish nation… » 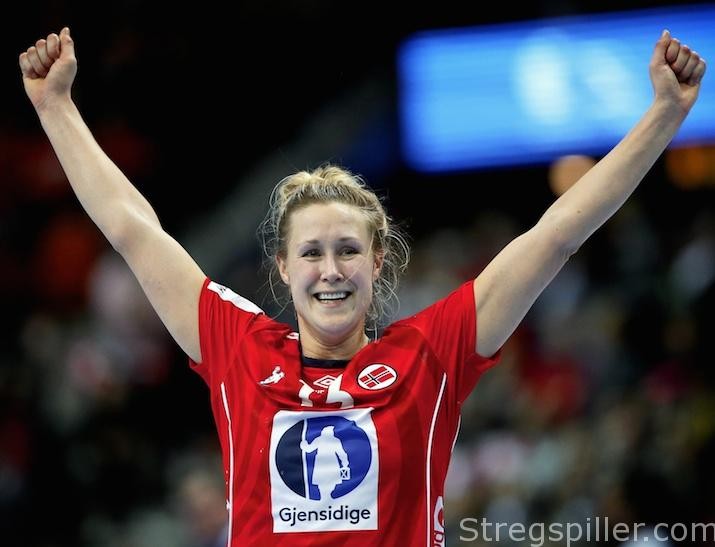 It’s getting crowded at the top

COLUMN – Once again, Norway won a big championship, but other teams and coaches are beginning to breath down the neck of Thorir Hergeirsson. By Peter Bruun I am sure many of us still remember Gary Lineker´s old statement: “Soccer is a game with 11 players on each side, where Germany always wins at the end!” These days, we could reframe that sentence to: “Women´s handball is a game with seven playe… »