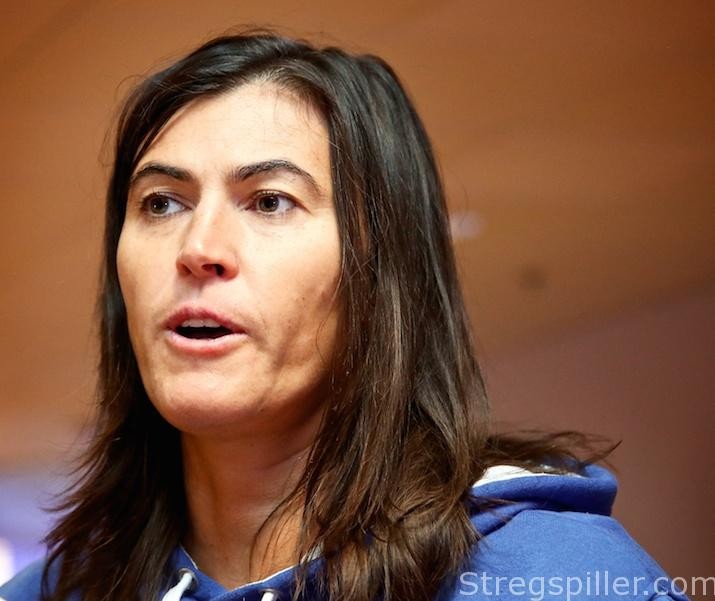 “Handball quality at EURO 2016 has been mixed”

Former French top goalkeeper, Valérie Nicolas, provides her opinion about the quality of handball at EURO 2016, so far. By Peter Bruun In her active days, Valérie Nicolas was one of the absolutely best goalkeepers in the world, as many handball fans and connoisseurs will undoubtedly recall.  For some time, she was probably even THE best shot-blocker there was. No less than 234 times did she guard… » 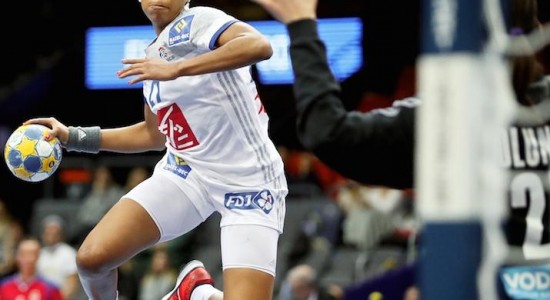 Three favorites and one surprise

While it does not come unexpected to see Norway, Netherlands and France in the semi-finals at the EHF EURO 2016, it is a surprise, possibly a sensation that Denmark has qualified for the “final four”.… » 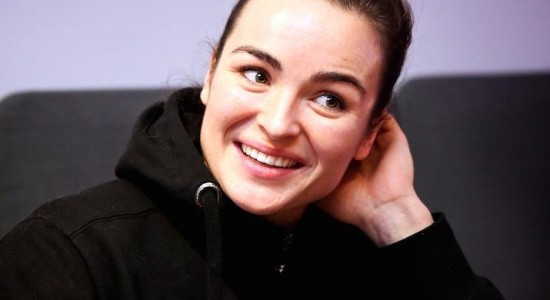 In the most recent match of the Netherland’s at EURO 2016, line player Yvette Broch celebrated her 100th international game, scoring six goals. But she openly admits that she and her teammates will ha… » 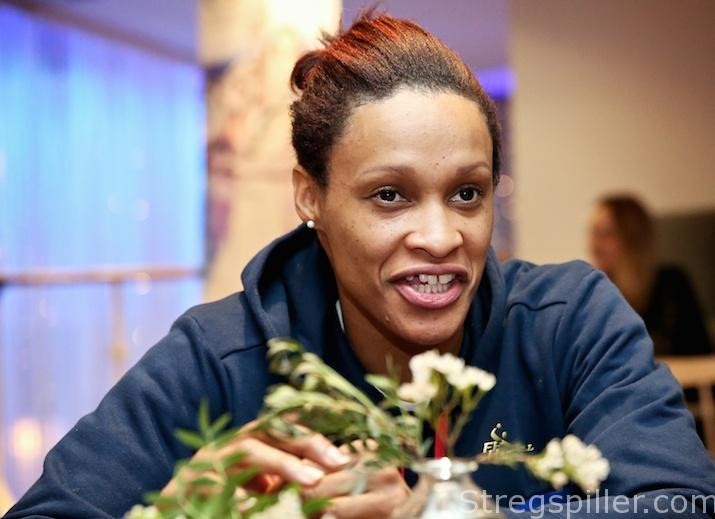 “Playing my 200th international in the final of EURO 2016 would be amazing!”

If France makes it to the final of the Women´s 2016 EURO, playmaker Allison Pineau will be playing her 200th international match. In this exclusive interview with stregspiller.com, she admits her dream, but she realizes as well that two hurdles will have to be overcome before she can enjoy the moment. The first one coming up is the last main round match against Serbia, on Wednesday night. By Peter… » 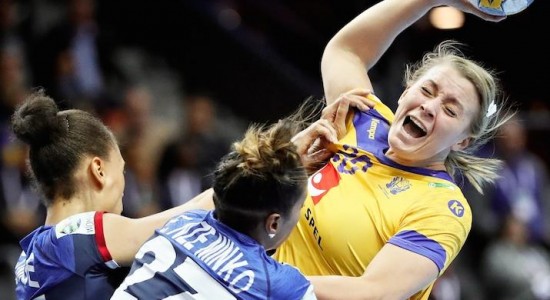 The Netherlands, France and Germany are the only three teams that can still reach the semi-finals from Main Round Group 1 at the EURO 2016. Germany secured a point against Spain, the Netherlands outpl… » 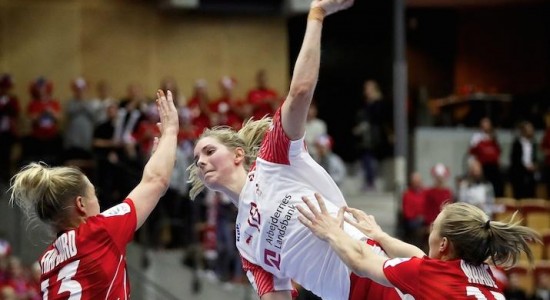 Norway and Romania ready for semi-finals?

Norway and Romania look to be the two semi-finalists from Main Round Group 1. That is the conclusion after the games on Sunday, where Romania delivered a solid performance, as a depleted Hungarian squ… »

In Group C, in Malmö, teams actually got time to play some handball as well despite having to deal with strange rules and questionable dress codes – and we also got used to new faces and some surprising results. By Peter Bruun Debates about ridiculous rules like the headband of Danish winger Maria Fisker and the color of  players´ socks dominated the agenda in Malmö, while the four teams in Group… » 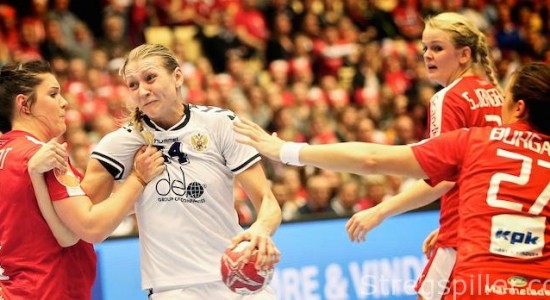 Will Russia make it – finally?

Russia have been World champions four times, and this summer, they have also won an Olympic gold medal, but they have never managed to become European champions – so far. Now, they make another run fo… » 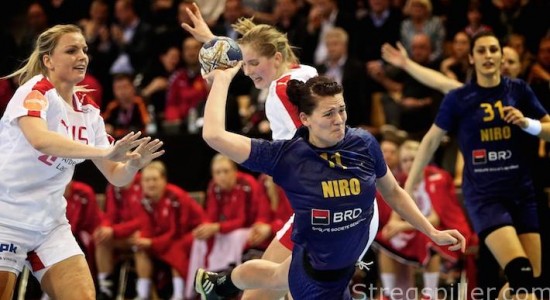 Ambros Martín has increased his workload, coaching the Romanian national team next to his job in Gyor. The big question is if the charismatic Spaniard can also transfer his success from the club level… »

Nora Mørk is quite unhappy that her twin sister has not been nominated, and in Norway’s media, head coach Thorir Hergeirsson is being criticized for a number of other players that he invited to the team – a situation not unlike last year’s ahead of the 2015 World Championship, which Norway won after all. Most likely Norway will be experienced enough to forget all the turmoil and focus on winning a… »