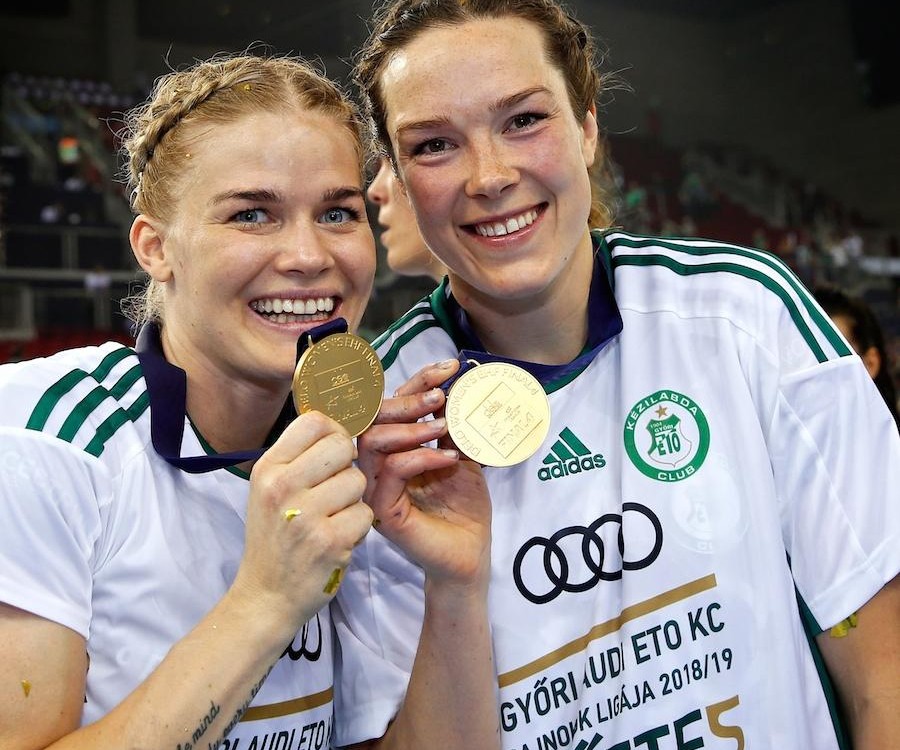 CHAMPIONS LEAGUE FINAL REVIEW – Györi Audi ETO KC took their third straight Champions League title and their fifth within the last six years, but Rostov-Don managed to make them shiver at a bit before the triumph became a reality. By Peter Bruun Rostov-Don vs Györ Audi ETO KC 24:25 (11:15) Before the Match Being in their second FINAL4, Rostov-Don had already done better than in their debut last ye… » 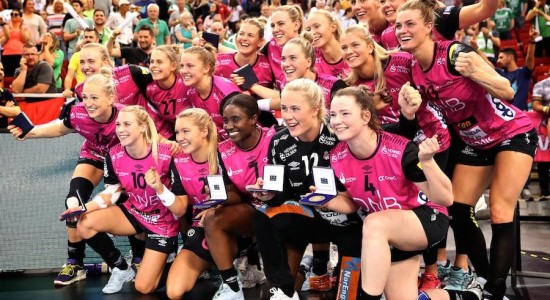 Vipers take bronze in the shadow of Lunde accident

BRONZE MATCH REVIEW – Vipers managed to take the bronze against Metz in a debutants duel, which remained a thriller until the very last minute. However, the match was overshadowed by Vipers’ legendary… » 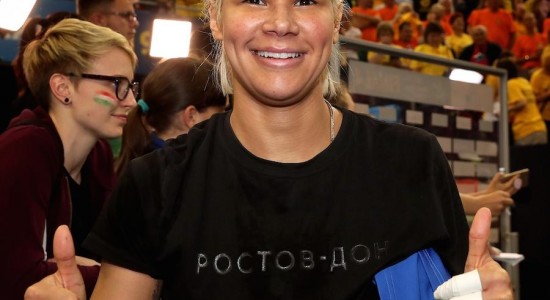 SEMI-FINAL REVIEW – A courageous comeback from FINAL4 debutants Metz Handball in the second half was not enough to stop Rostov-Don from reaching the Champions League final in their second FINAL4. By P… » 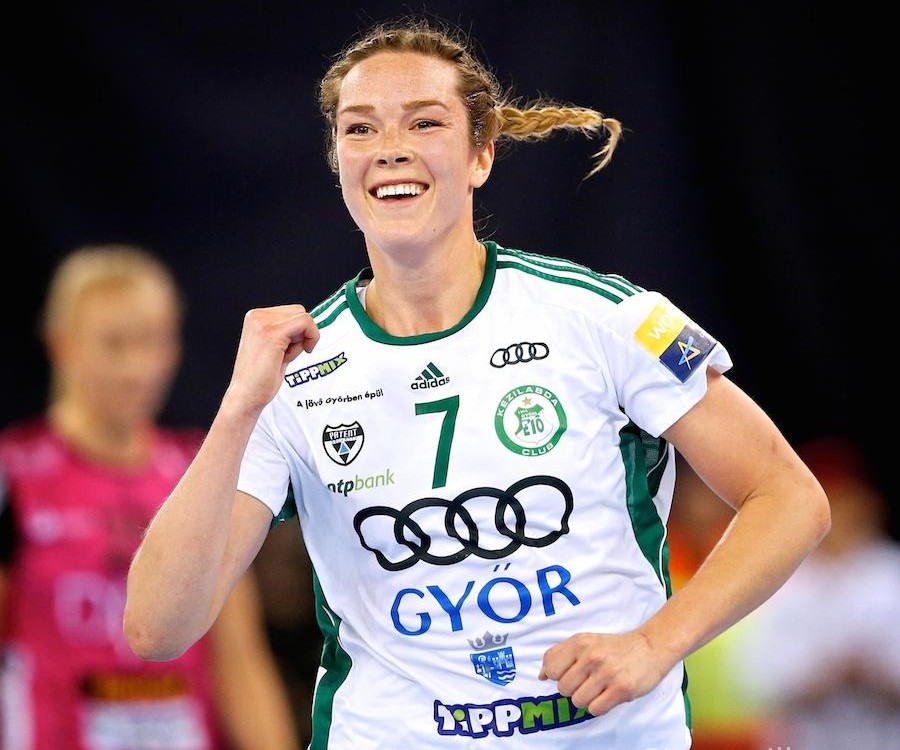 SEMI-FINAL REVIEW – Györi Audi ETO had absolutely no problems reaching their fourth Champions League final in a row, as they met Vipers Kristiansand in the first semi-final in Budapest on Saturday. The Norwegian FINAL4 debutants were absolutely no match for Györ who decided the matter already in the first half. By Peter Bruun Vipers Kristiansand vs Györi Audi ETO 22:31 (8:18) Before the Match Whil… » 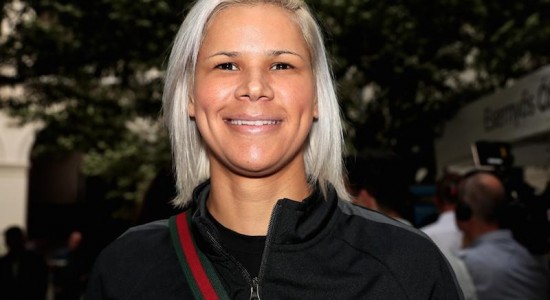 “Things have become better with Martín”

INTERVIEW – Mayssa Pessoa is in no doubt that her team, Rostov-Don have a much better chance of winning the FINAL4 than in their maiden season, last year. The reason for the optimism of the Brazilian… » 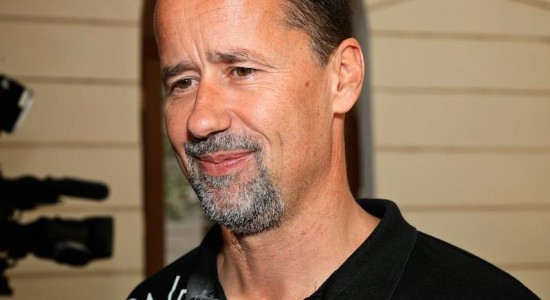 “You cannot play a Champions League semi-final without feeling pressure”

INTERVIEW – In this interview with stregspiller.com, Vipers coach, Ole Gustav Gjekstad, admits that his players cannot play completely free of pressure, when they enter their semi-final clash against… » 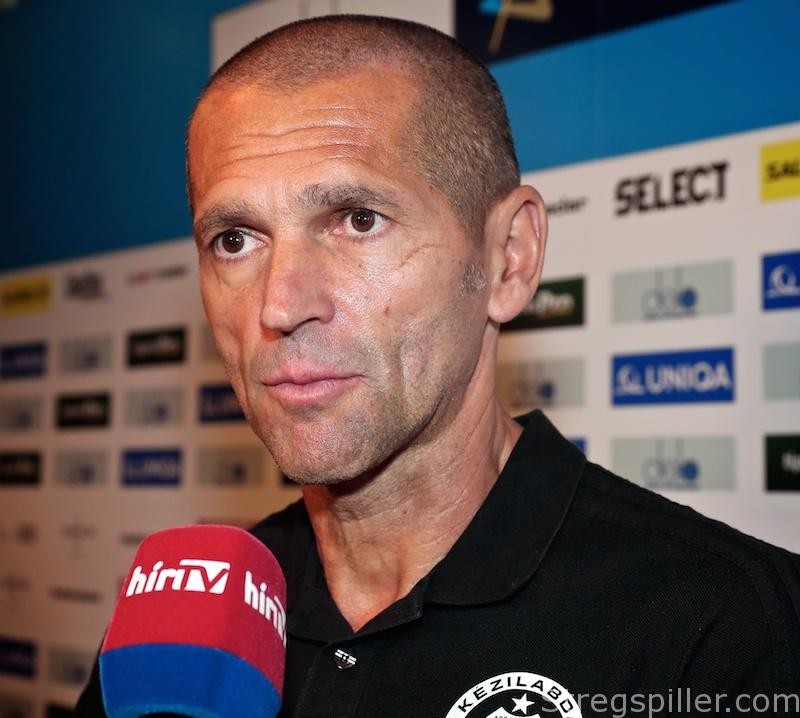 It is a new feeling

INTERVIEW – It certainly is not the first time, Gabor Danyi appears at a FINAL4 together with Györ, but it will be his first time as head coach. He openly admits that such circumstances makes everything a bit more special this year. By Peter Bruun Taking part in a FINAL4 as coach is far from being a new experience for Gabor Danyi. In fact, the 55-year-old Hungarian has seen them all, as Györ assis… » 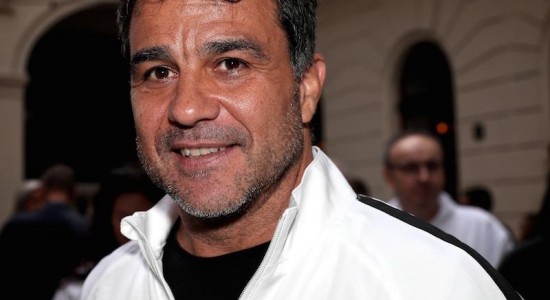 “It does not matter if you have won everything until now”

INTERVIEW – Ambros Martín has arrived in Budapest for his fifth FINAL4, but for the first time, he is not a coach of Györ, the club he won the Champions League on four previous occasions. This time, t… » 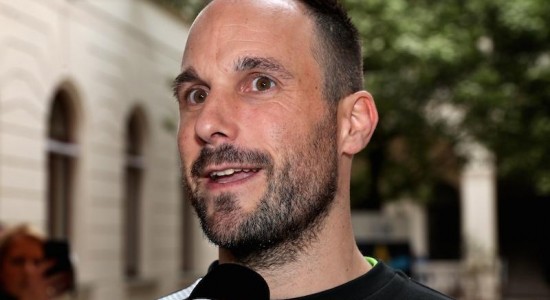 INTERVIEW – Not only is Emmanuel Mayonnade new to the DELO Women’s EHF FINAL4 as coach. His team, Metz Handball, are debutants at the event as well. In his talk with stregspiller.com, the young coach… » 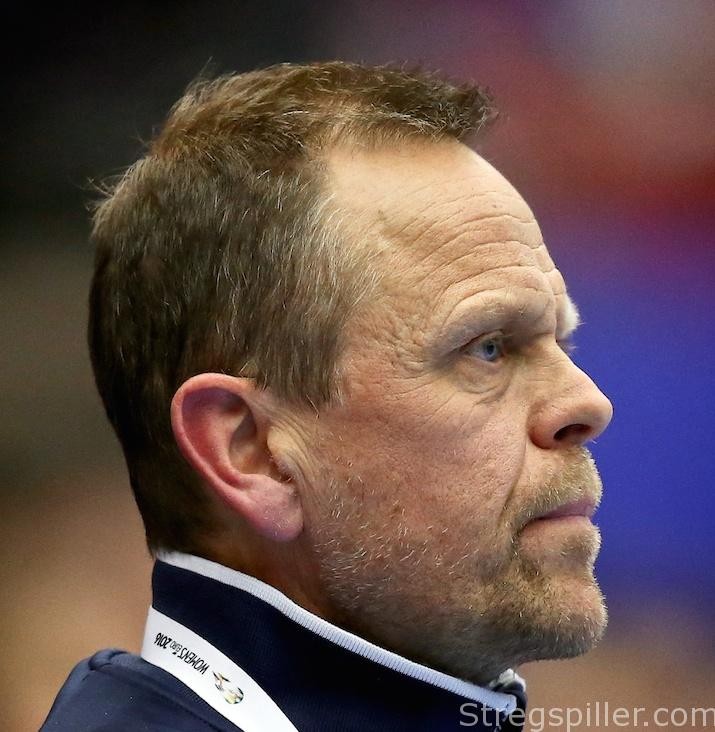 ”Of course, Vipers are the underdogs”

INTERVIEW – Norway´s national team coach, Thorir Hergeirsson realizes that the DELO Women’s EHF FINAL4 debutants,Vipers Kristiansand, are the underdogs in Budapest, next weekend. Yet, he does believe that a Vipers team at peak performance can make life difficult for Györ, when the two clubs meet in the semi-final. By Peter Bruun For the first time in four years, Norway will be represented again at… »