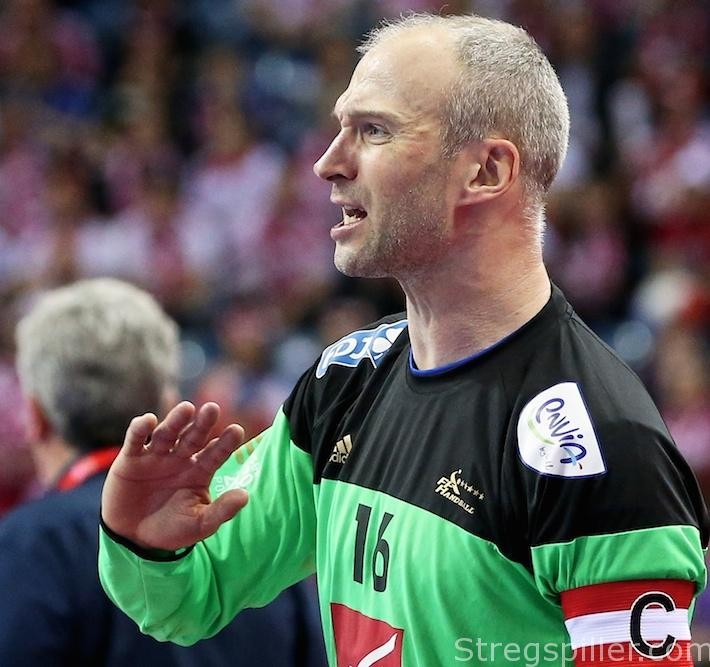 Second day of the Men´s tournament – France humiliated Qatar in Group A – Denmark had no problems with Tunisia, and Croatia booked a narrow win against Argentina. In Group B, Germany and Slovenia took their second win, defeating Poland and Brazil, while Egypt booked a surprise victory defeating Sweden. By Peter Bruun   MATCH OF THE DAY Group A   Qatar vs France 20:35 (13:16) Bonus Info The meeting… » 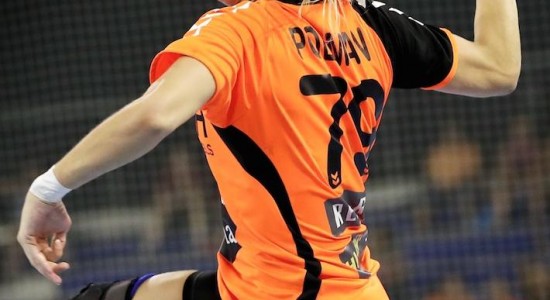 Norway is back, and Brazil is shining!

Women´s tournament, second match day – Norway are back in the race for Olympic gold after defeating Spain 27:24 Monday.   However, it is still the Brazilians, who are shining! In their second game; Mo… » 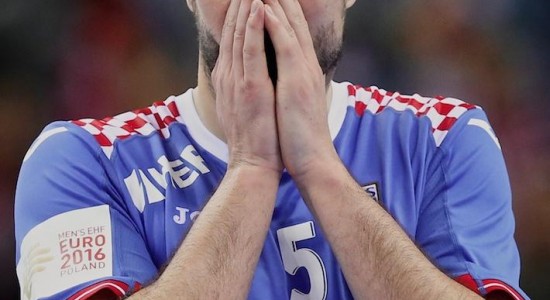 First match day of the Men´s Olympic tournament – The mercenaries from Qatar seemed scary in their opening match, sweeping Croatia.   European champions Germany also started with a win, as an increasi… » 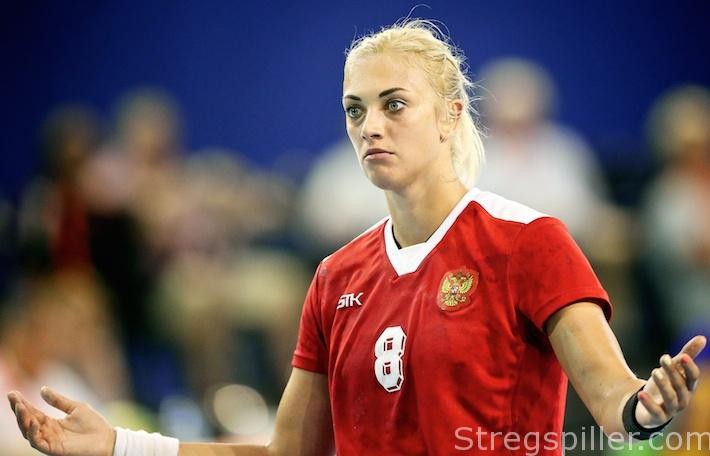 Women´s Olympic tournament, Day 1 – Brazil showed will power, physical mastery and tactical cleverness, as they opened the tournament by defeating back-to-back Olympic champions Norway. The Netherlands´ Olympic debut was a disappointment for the runners-up of the 2015 World Championship, who lost against France, while Bojana Popovic´s comeback for Montenegro was spoiled by an eager Spanish team. A… » 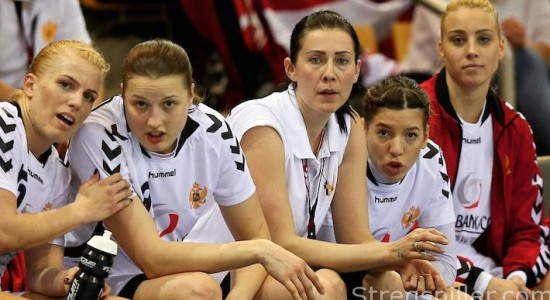 COLUMN – The good news: Bojana Popovic, the Balkan queen of handball returns. The bad news: Doping shows its filthy face. The two topics dominate the headlines ahead of the Olympic handball tournament… » 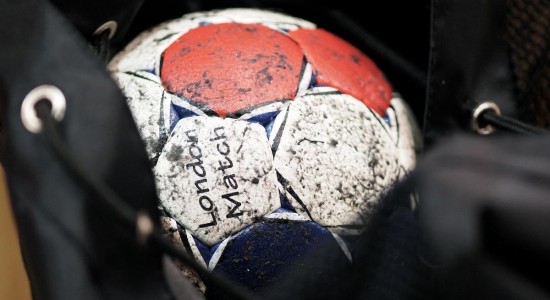 The swan song of the Bengan Boys

COLUMN – When the two Bengan Boys, Staffan Olsson and Ola Lindgren bow out as Swedish national coaches after the Rio Olympics, the last touch of the most famous era in Swedish handball history may van… » 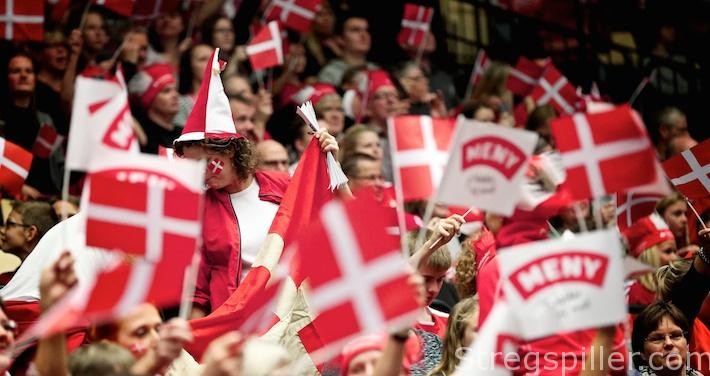 COLUMN – Gudmundur Gudmundsson has been criticized for not living up to his predecessor (Ulrik Wilbek’s) results – but are Danes judging the Icelandic coach too hard?  By Peter Bruun “In a country, where it is considered a national disaster, if the handball team does not qualify for the semi-final at a major tournament, I am happy that we have prevented a national disaster!” With those words, Ulri… » 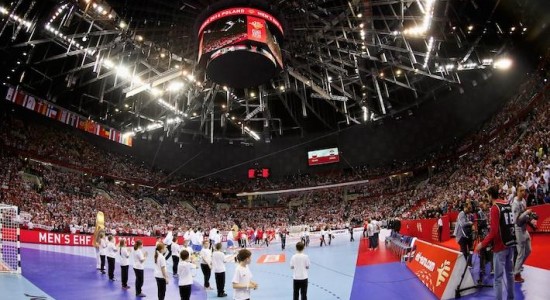 What are Qatar’s mercenaries really made of?

COLUMN – In Rio, far away from their comfort zone, Qatar’s handball mercenaries will have to prove, that the World Championship silver medal at home in 2015 was no coincidence.  They will not succeed!… » 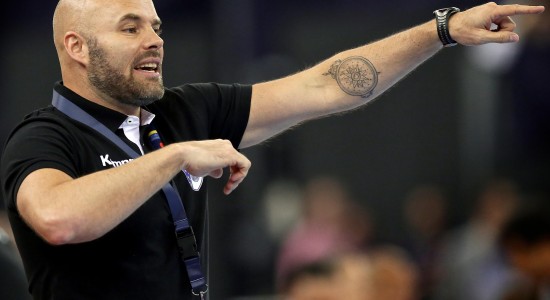 “We want to play for medals every time.” 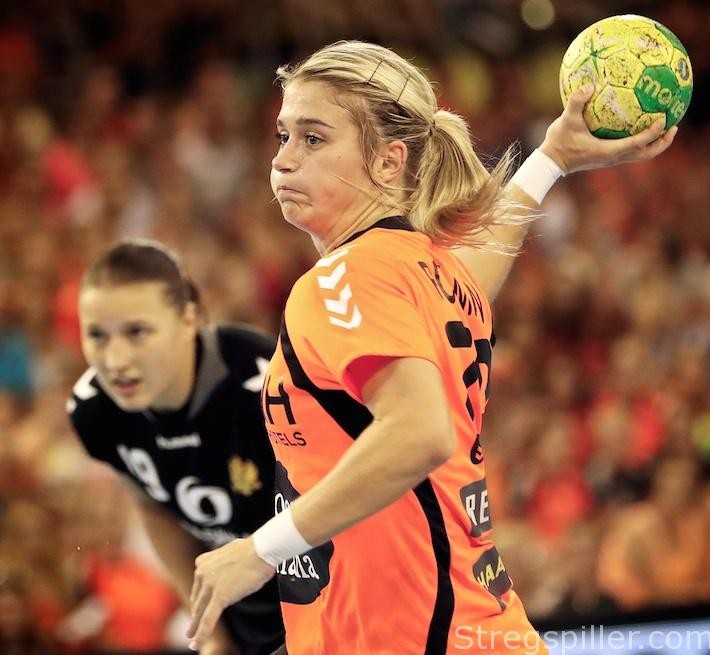 The time was right for Henrik Signell

INTERVIEW – Sweden´s new women´s national coach explains why he accepted the job this time, after turning it down three years ago, and why he does not see himself as an emergency solution once Helle Thomsen became unavailable. By Peter Bruun After Henrik Signell turned down the job as women´s national coach in Sweden in 2013, his recent decision to accept it now may have been a bit of a surprise,… »