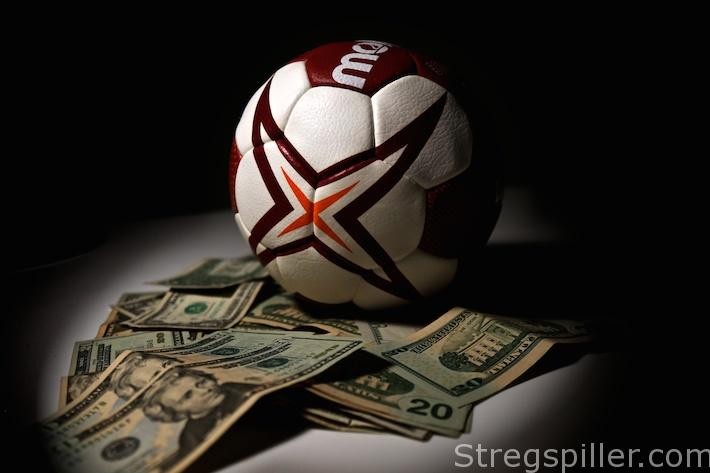 Yes it can!  If you spend it right!   By Peter Bruun “Money can´t buy me love” sang The Beatles in 1964.  Twenty-five years earlier, in the immortal film “Gone With The Wind”, Rhett Butler said “…but it can buy you a very fine copy!”  Probably, both statements are still correct, but in sport, a copy will not do.  So what we will have to ask is this: Can money by you success in handball? To… » 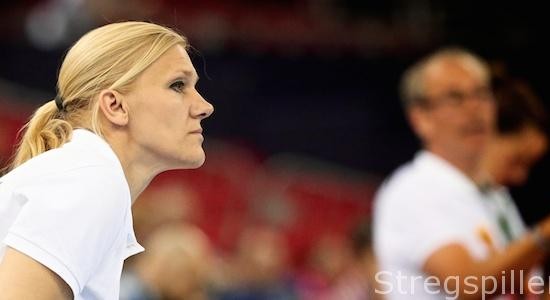 We Must Be In Focus All The Time…

…said Jan Pytlick during a time-out in the second half of the match between FC Midtjylland and his club, ZRK Vardar.  A statement no entirely free of irony given the fact that his team was leading b… » 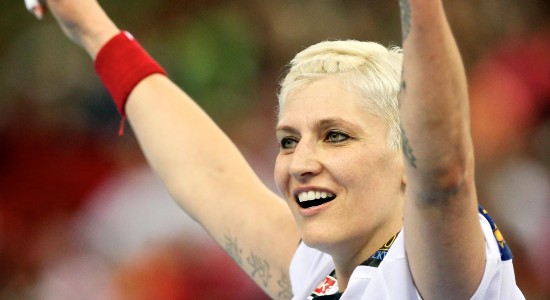 Trick-or-Treating is a Halloween custom in many countries on October 31 of each year.  Children in costumes travel from house to house asking for treats such as candy with the phrase “Trick-or-Treat”.… » 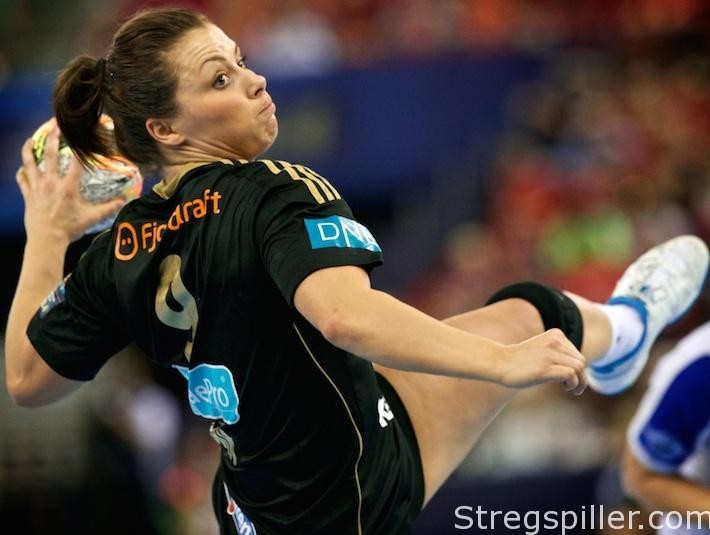 In the second round of the 2015/16 Women’s Champions League, Larvik bounced back with a convincing performance in Baia Mare.  Nine goals from each of the Mørk twins, Nora and Thea, assured Larvik of much needed points.  Only 48 hrs. later Denmark’s FC Midtjylland celebrated a surprise victory against the All-Star team from Gyor.  Isabelle Gullden enjoyed a victorious “Home Coming”, in Orleans, 2,3… » 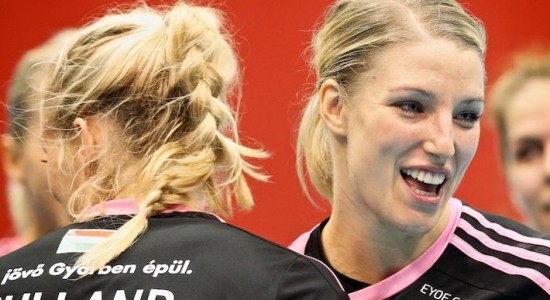 “Of course, it will be special!”

Playing against her former teammates from FC Midtjylland will be an emotional experience for current Gyor player Nycke Groot. By Peter Bruun For one of the players on the court of Gyor’s Audi Arena it… » 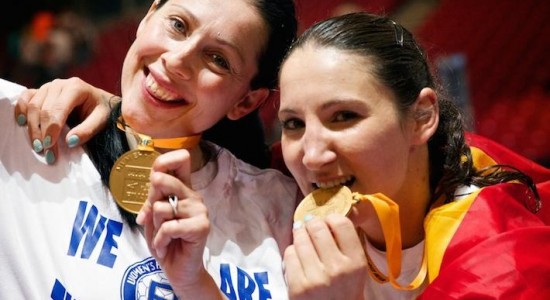 The usual suspects are favorites, but several dark horses

Two or three teams appear like the most obvious favorites to win the Women´s Champions League, but the number of contenders is bigger than usual. By Peter Bruun Friday of this week marks the start of… » 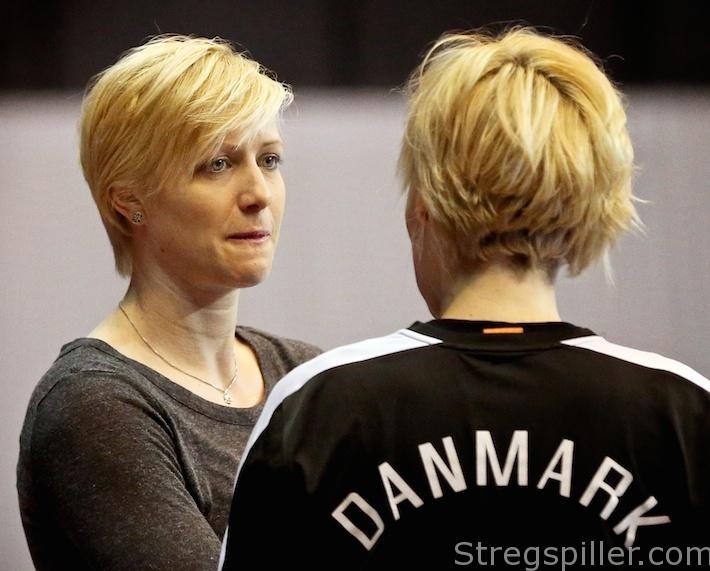 Klavs Bruun Jørgensen is the perfect coach for us!

35-year-old Rikke Skov makes no secret of the fact that Denmark´s new national coach Klavs Bruun Jørgensen has played a great role in her decision to return to the team. By Peter Bruun Denmark´s two EURO’16 qualifiers against Turkey and Portugal last week were Rikke Skov´s first competitive matches with the national team since the London Olympics in 2012.  Actually, the 35-year-old back court play… » 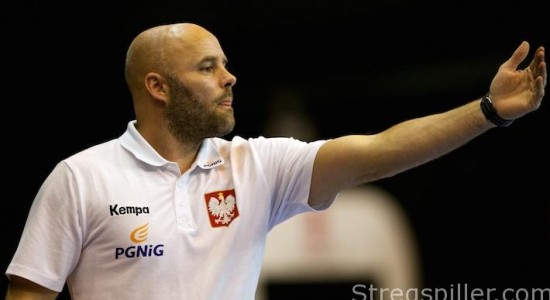 “I have drawn a line in the sand, and everyone has crossed that line, so now we can look forward,” CSM Bucuresti´s new coach tells stregspiller.com in this exclusive interview. By Peter Bruun Many peo… » 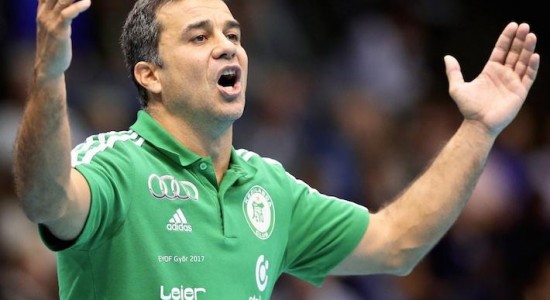 Handball Stars – Always so easy to talk to

Why is it that handball players- and coaches at the international top level are always so much easier to approach than footballers, for instance? By Peter Bruun “You almost need security clearance fro… » 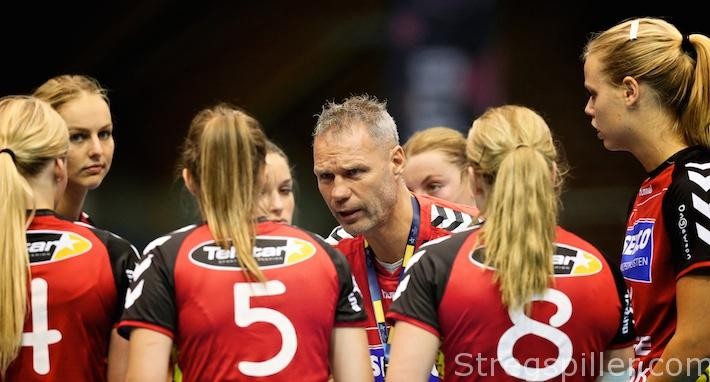 It does not bother Peter Portengen, coach of Dutch women´s champion SERCODAK Dalfsen, that his best players constantly leave for foreign adventures. By Peter Bruun In the Netherlands, no female handball team can compare to SERCODAK Dalfsen. The girls from the small town of Dalfsen (its population is only a bit above 27,000), win the Dutch championship year after year – but when it comes to partici… »

“Coach Pereira is giving us the confidence to succeed”