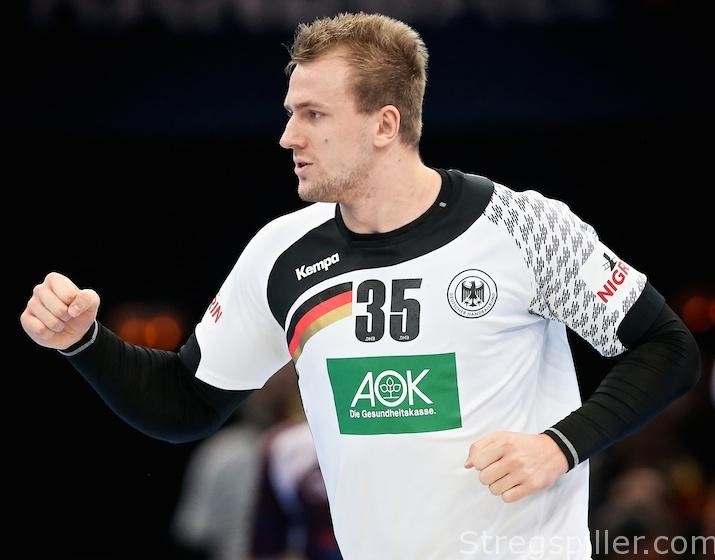 “Our team looks quite promising”

Julius Kühn took the world of handball by storm when he was called-up by then national coach, Dagur Sigurdsson, to join the German team that won EURO 2016 in stunning fashion.  At the time, he replaced injured Kiel player, Christian Dissinger, and Kühn hasn’t looked back ever since.  This summer he took his next step, signing with the ambitions club of MT Melsungen.  The goal is set: Qualifying fo… » 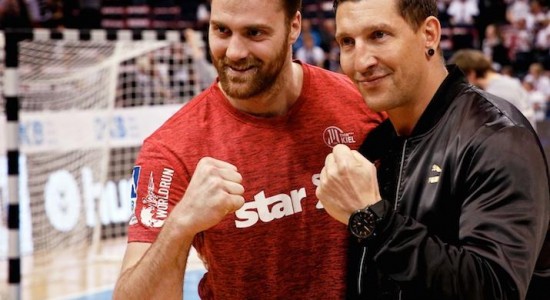 The new season of the DKB Handball-Bundesliga is set to start with two games tonight, while most of the other teams will follow up on Sunday.  To be honest, I don’t know if I have ever been this excit… » 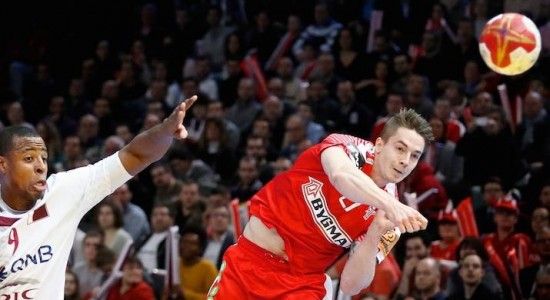 A new HBL season in Germany is about to begin this week but clubs already started the campaign with some cup matches. For example, the SC Magdeburg reached the round of the last-16 easily.  After the… » 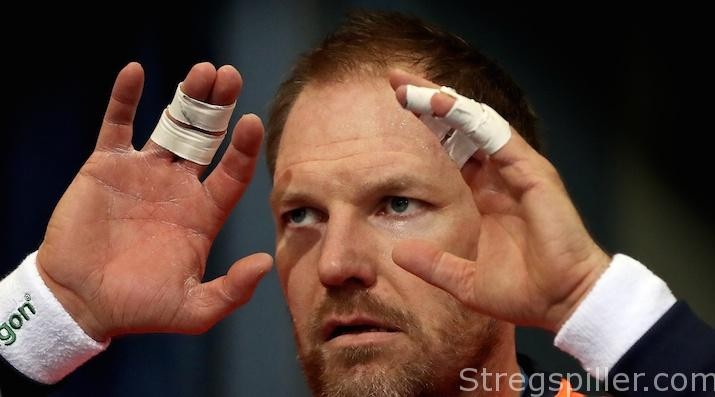 Flensburg’s Mattias Andersson is about to start his last season as a professional handball player.  This campaign will be his 17th, in Germany.  But according to him he is getting tired.  Actually, too tired, to continue on the same high level, he and his fans have come to expect. I talked with him about his decision, the new coach, teammates and his goals for this final season. The new Bundesliga… » 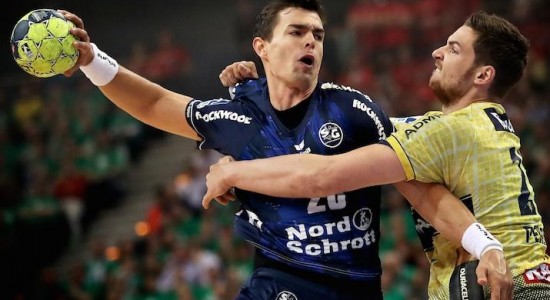 “The basics are still there”

SG Flensburg-Handewitt is working with a new coach this season, after Ljubomir Vranjes decided to leave the team to join Telekom Veszprem.  Kentin Mahé will follow him in 2018, while Mattias Andersson… » 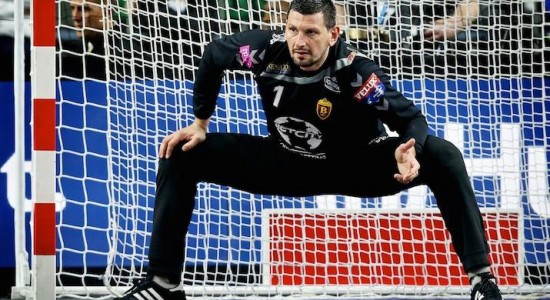 Last but not least, I turn to the goalkeepers, their performances and the way I measured them. # 5:          Gonzalo Perez de Vargas (Barcelona and Spain) surely is one of the premier goalkeepers arou… » 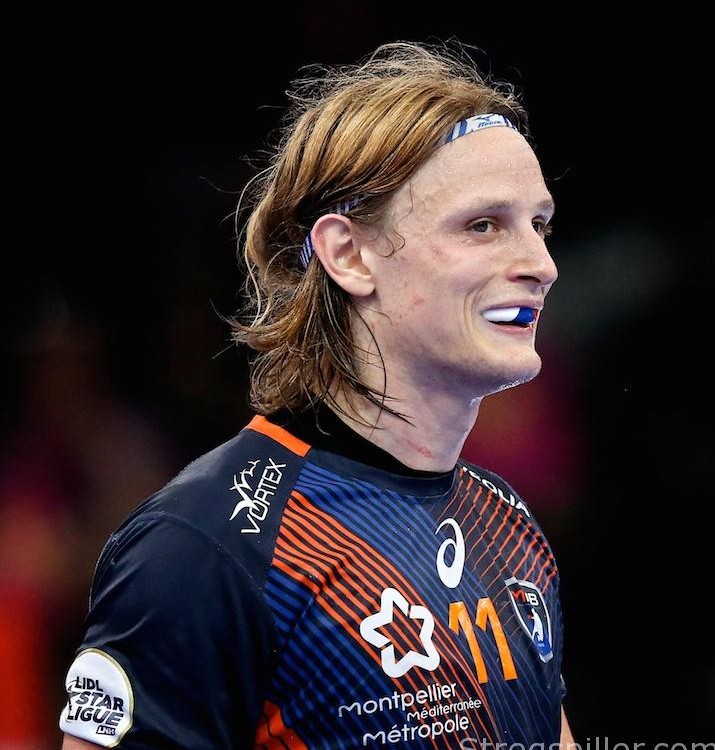 Honestly, I wasn’t too impressed by the performances of the various left-backs this past season.  Looking at the position of right-back it seems like it’s more crowded with younger, talented players these days. # 5:          Dainis Kristopans (Vardar Skopje and Latvia) is probably one of these guys.  Many recognize him because of his height.  He is listed as measuring 2,15 meters and he sure looks… » 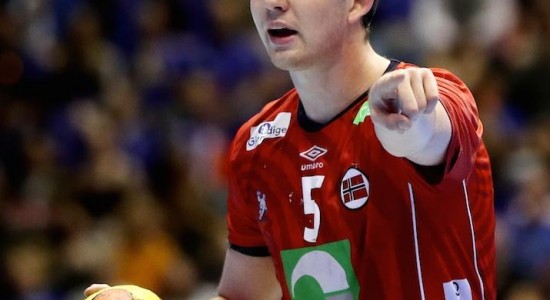 Let’s move on and take a look at the back-court, the so-called “King’s” position – the left-back.  Please remember that my list is subjective and open for discussion. Having said that, I prefer player… » 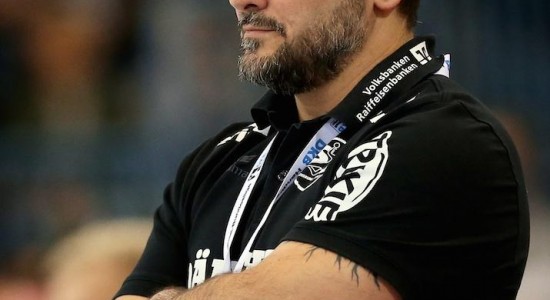 “For me the team is more important than a single star”

This summer has seen a big change of scenery for the long-time coach of SG Flensburg-Handewitt, Ljubomir Vranjes.  The former Swedish international with Serbian roots, now in charge of Hungary’s champ… » 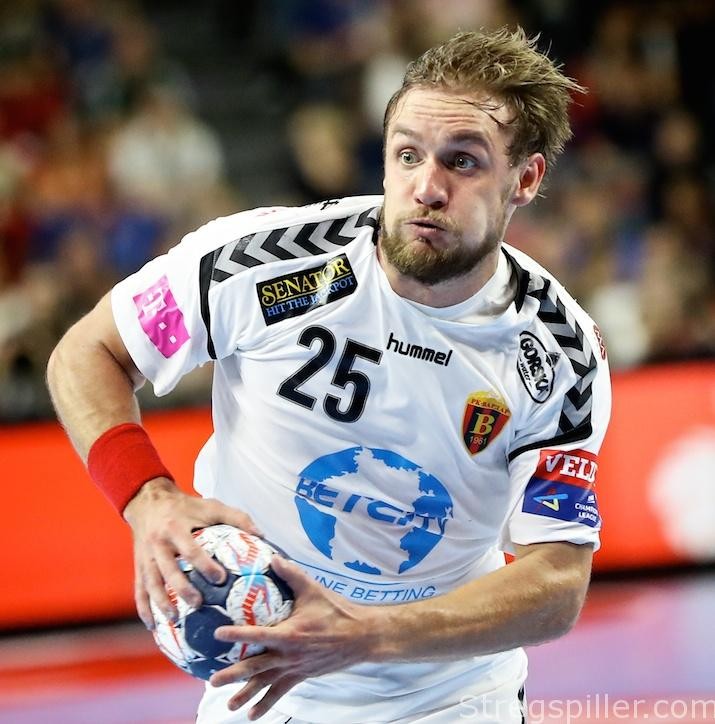 I am a huge fan of playmakers, as they carry the whole team. Everything starts with their first move. Their concentration has to be top notch all the time in order to be successful. Playmakers have to be smart, understand the game and take the right decisions in crucial situations. Here is who made the list and who didn’t. # 5:          Thomas Mogensen (SG Flensburg Handewitt and Denmark) doesn’t… »